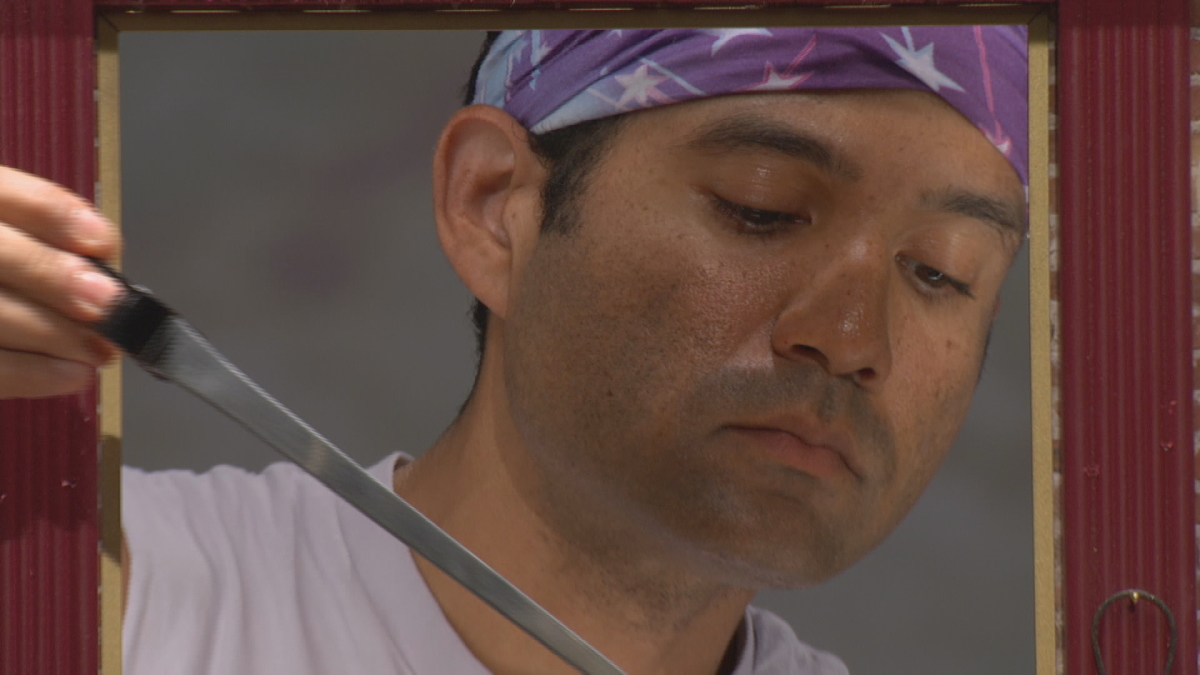 Big Brother 2020 spoilers from the CBS live feeds reveal that Da’Vonne Rogers and Kevin Campbell are ready to work with Janelle Pierzina.

No, we aren’t late on reporting the news, Da’Vonne and Kevin are just late to the party. It certainly presents an interesting wrinkle for a future episode of the show, though.

Janelle was the third person evicted this season after she and Kaysar Ridha failed to get enough people together to form a good alliance in the house. But it wasn’t without trying.

Despite pushing hard to get Da’Vonne, Nicole Anthony, and Bayleigh Dayton on the same page, Janelle and Kaysar just couldn’t make it work. What could have been, right?

Early Sunday morning, Da’Vonne and Kevin were speaking on the live feeds. The topic of an early-season alliance came up and Da’Vonne referenced the week that Janelle was sent home.

Da’Vonne stated that had Janelle stayed, she would have given up everything for an alliance of Janelle, Kevin, Bayleigh, Kaysar, and herself.

The conversation went for a long time, beginning Saturday night after everyone had already played for the Power of Veto.

Big Brother 2020 spoilers about the Veto results came out earlier in the day. Tyler Crispen won the POV and he already has plans to keep it in his pocket at the Veto Meeting on Monday.

After they lost their chance at the POV, Kevin and Da’Vonne continued the chats they have had since Head of Household Memphis Garrett put them on the block.

Below is a small clip of Kevin speaking about Kaysar and Janelle:

Live feed subscribers and fans reading on social media about the Da’Vonne and Kevin chats have been quick to react. For weeks, people couldn’t believe that nobody was seeing through the large alliance that was running the house.

Here are a few of the interesting fan comments:

It’s far too late for Janelle to help Da’Vonne or Kevin, who both ended up helping poison the games of Janelle and Kaysar this summer. Much like Ian Terry realizing the facts to late to save himself, Da’Vonne and Kevin are heading down that same road.

Ian just became the first member of the BB22 jury, but it will be either Da’Vonne Rogers or Kevin Campbell likely joining him very soon. That could lead to an interesting chat about how everything Janelle and Kaysar predicted has come true.

Who’s thirstier in these shirtless selfies: Chris Evans or Dodger?