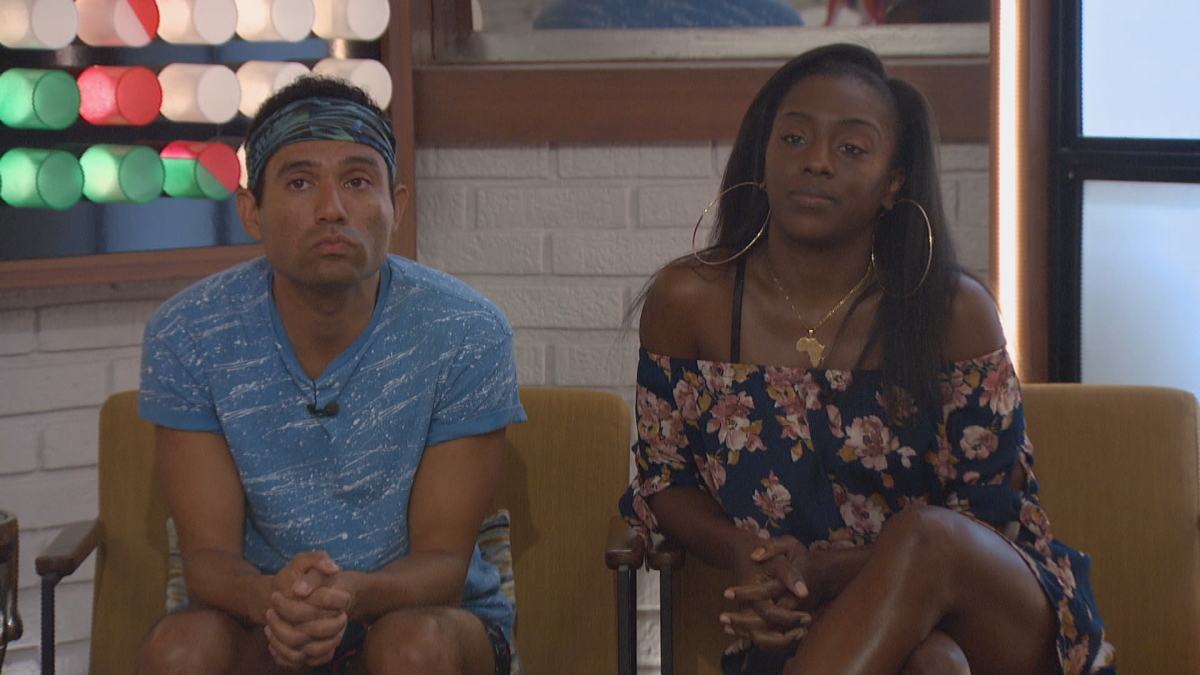 Big Brother live feed updates are available again now that show producers have turned the cameras back on. The roughly 22-hour downtime meant that a lot was taking place in the game that viewers didn’t get to see.

The good news is that the feeds are up and running again, providing some updates on conversations that have been taking place between members of the BB22 cast.

Unfortunately, there are a number of things that may have already been missed. That can’t be helped, but at least there is an upcoming episode where some of that footage could finally get shown to CBS viewers.

As we previously reported, it looks like Da’Vonne Rogers knows about the lies that Nicole Franzel was pushing. That became pretty clear when the feeds were turned back on and it appeared that Nicole couldn’t even look Da’Vonne in the eyes.

We have also learned that the primary eviction target since the Veto Competition took place is still in the crosshairs. Da’Vonne is about to be evicted from the Big Brother house. That was confirmed by a chat Cody Calafiore and Tyler Crispen had early Thursday morning.

Da’Vonne knows that she is about to join Ian Terry on the BB22 jury and she took the time to address the cameras and fans who were watching the Big Brother live feeds.

The videos shared below are basically her goodbye message from the game. It is split into four parts because she was talking to the cameras for a long time, but it definitely resonated with a lot of her fans who continue to comment about it on social media.

There are still going to be nine people left in the game after Da’Vonne’s eviction, with a lot of the houseguests expecting a Double Eviction to take place soon. According to the CBS schedule, two people will be evicted on the October 1 episode.

A lot could happen within the game next week. Memphis Garrett and Christmas Abbott set up some plans, all of which spell out targeting Daniele Donato and Nicole Franzel very soon. Additionally, several new alliances formed that could impact how the final three shakes out this season.

But first, we have to find out what that neighbor twist entails that host Julie Chen Moonves teased everyone about.