Big Brother nominations spoilers: Who did HOH put on the block today? 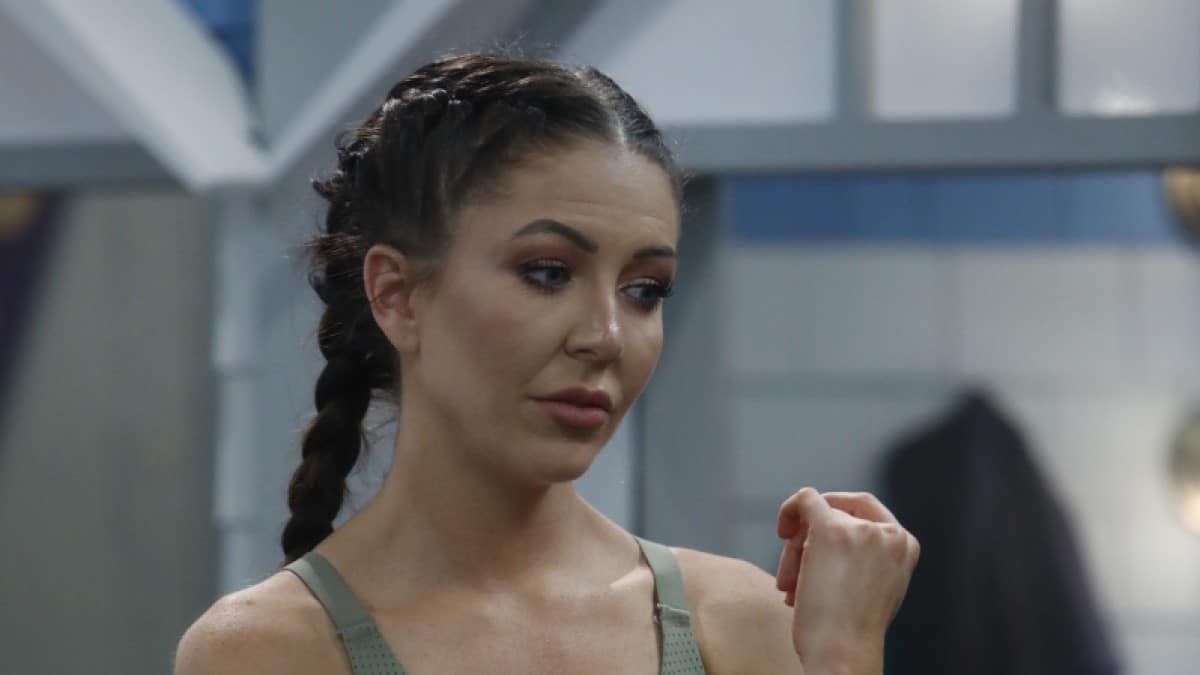 Big Brother nominations spoilers coming from the CBS live feeds reveal who the new HOH put on the block today. It took a while to get to the Nomination Ceremony, as the BB21 cast was coming off a Double Eviction night.

On Thursday night, Jessica Milagros and Christie Murphy were evicted from the house. Extended interviews for each person were hosted by Julie Chen Moonves later in the evening. Jessica went first, followed by Christie a bit later.

Time ran out to get a new Head of Household Competition rolling and it didn’t take place that night either. On Friday morning, Bayleigh Dayton and Swaggy C from last year showed up. It was then revealed that Jackson Michie had won the HOH power again.

Jackson then got to host a Nomination Ceremony where he put two people on the block. His choices had dwindled, as just Jackson, Holly Allen, Tommy Bracco, Cliff Hogg, and Nicole Anthony remained in the house.

At the Nomination Ceremony, Jackson Michie made is plan clear for everyone in the room. A lot of fans had already guessed which route he was going to take, especially since the BB21 cast was down to just five people.

Jackson nominated Tommy Bracco and Cliff Hogg for eviction. The presumption is that Tommy will be the primary target and that Cliff is going to serve as a pawn again. Everyone in the house will play for the Power of Veto on Saturday.

Even though the season finale is quickly approaching, it’s never too early to start looking forward to the next season. CBS just announced the great news that Big Brother 22 will air in summer 2020. A new cast will take the stage and it will only be a matter of time until the rumors of an All-Stars cast begin again.