Big Brother has been off screens for a whole year, and the host of Big Brother’s Bit on the Side, Rylan Clark Neal, yesterday tweeted a sweet montage from a fan as the show marked its first anniversary since it last aired.

Rylan, who originally appeared as a contestant in series 11 of Celebrity Big Brother, eventually won the show and gained huge popularity with viewers.

He later ended up as a presenter of Big Brother’s Bit on the Side, until it last aired back in 2018, ending on November 5 last year.

He took to Twitter to mark the date, and fans soon rushed to respond, clearly missing the host and the show.

Rylan tweeted: “The best memories, we miss you @bigbrotheruk I know you will be back. 1 year ago today we said ‘see you soon, we will miss you x’.” 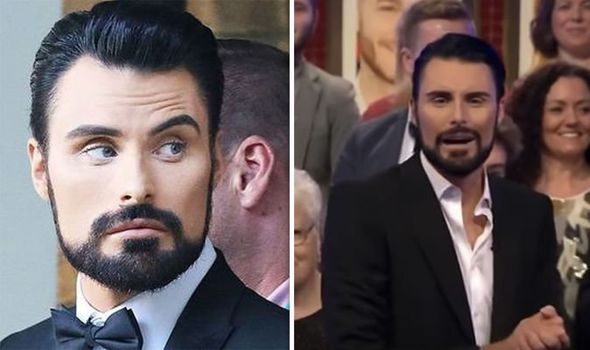 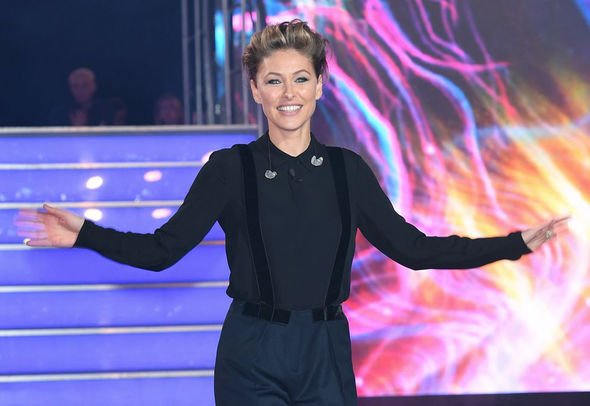 The tweet had a clip of a fan-made montage alongside it, showing some of Rylan’s best moments from the show.

Fans were quick to respond to the tweet, as the presenter teased the possibility of a show return.

One asked: “How has it been a year already?! #ripbbuk”

“The best show, the best housemate and the best bots presenter It will come back #SaveBBUK️,” replied another. 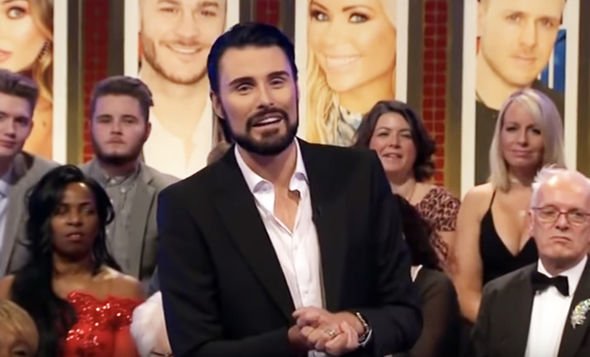 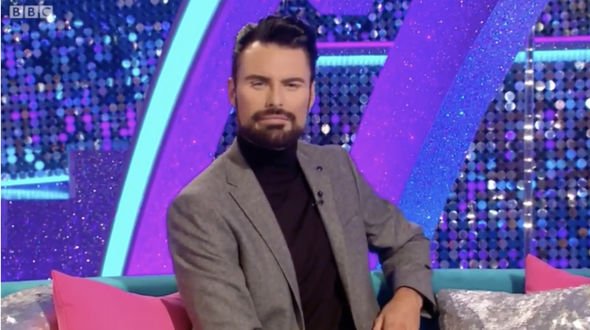 A third gushed: “That’s literally given me goosebumps watching that awww x.”

Another, clearly missing the show, replied: “HUGE void in my life!!! Bots was so special with fab friends made! BRING IT BACK!”

Other fans were just happy to have the presenter on the screen elsewhere, tweeting their support of his success presenting other show.

However, some weren’t so sad to see the show go, and agreed that the show needed a break from screens.

“Rylan am sorry to say this, but I think you might be the only one, and this is from someone when it first started used to watch it live 24 hours on channel 4 – let go.”

Another agreed that the show’s break was positive but did want the show back one day, saying: “I love bb but I’ve not missed it this year, it needs a break, the come back better than ever!”

Channel 5 last year confirmed that the show would not be returning for another series after the end of the series in 2018.

“The forthcoming series of Big Brother will be the last – of either celebrity or civilian versions – on Channel 5,” a spokesperson said last year.

“We’d like to thank Endemol and all of the production team who have worked tirelessly to make the show a success,” they continued.

Production company Endemol, who produced the show, said last year that they were “disappointed not to reach an agreement with Channel 5,” but it may well allow the format to end up elsewhere.

They continued that: “The decisions opens up a new chapter and we are excited about future possibilities for Big Brother in the UK.”

With Rylan, plus a whole host of fans, still clearly keen to bring back the show one day, does this mean it now make a return to screens?