Once again, the Big Brother cast is addressing rumors after the show. Many fans want to know if Alyssa Lopez and Xavier Prather are dating. Tiffany Mitchell responded to a rumor after a clip from her latest Instagram live was shared. 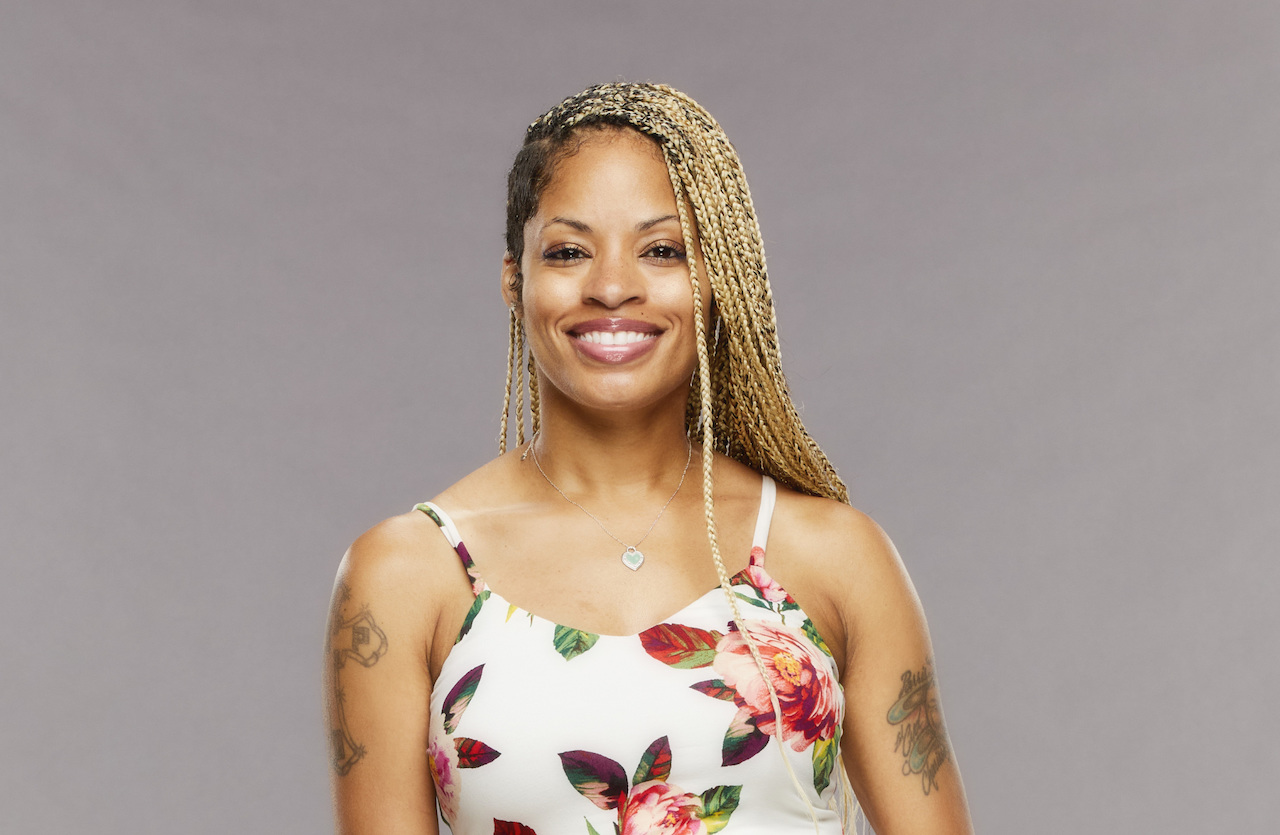 Lopez had a showmance with Christian Birkenberger. They decided to wait until after the season to figure out if they wanted to date. Once the season ended, Lopez decided she just wanted to be friends.

But fans knew Prather had a crush on Lopez while filming the show. The cast has reunited several times, and fans thought they looked close in videos.

This has started a rumor that they were possibly dating. Fans are still suspicious and are looking for clues on social media.

Mitchell did another Instagram live with Breydon White and Rohan Kapoor from Big Brother Canada 9. Hannah Chaddha was also included. They answered fan questions, and it looked like the first one took them by surprise.

“Not that first question,” Rohan said, laughing. Everyone else looked at the question, and it looked like they were also unsure of it. “Let me get a yes or no from around the crew. What are we thinking?” Rohan asked them.

“I don’t know,” Tiffany said. “Hannah?” Rohan asked. “No, I don’t know,” she said playfully. Tiffany then later said “yes” while shaking her head no. Then she did the opposite, saying “no” then nodding her head yes. Chaddha did the same. They didn’t repeat the question.

A fan tweeted this video and wrote, “confirmed Xavier and Alyssa LMAOOOOO #bb23.” A spoilers Twitter account then shared it with “Secret couple…” However, Mitchell made sure to respond to this rumor quickly and simply replied, “Desperate.”

The cast already took fans by surprise with a new couple

Fans are probably suspicious because the cast has already given them a surprising couple. Claire Rehfuss and Derek Xiao revealed they started dating. They said their relationship really changed in the jury house.

The couple is still going strong. But they’re still the only ones who revealed they started a relationship after the show for now.