Home » TV » Big Brother twist: There may be new powers unleashed in the house

Big Brother twist: There may be new powers unleashed in the house 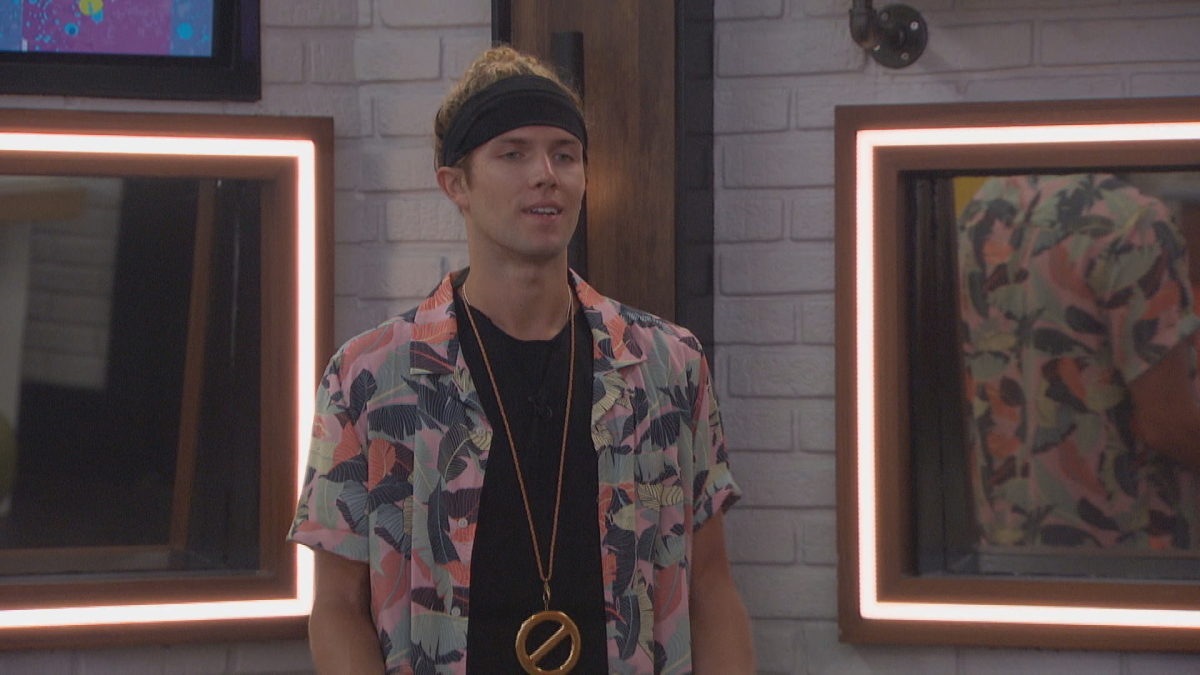 A Big Brother twist may already be underway based on what some of the houseguests said on the live feeds.

It could mean there are new powers in the game that could get played over the coming days and weeks.

Memphis Garrett just admitted he played for powers in the recent Head of Household Competition.

As he explained it, the houseguests had the chance to go for power or prizes, with those powers being more than just taking the HOH Room.

Will revealed during the Thursday night episode that he was moving into the neighbor house and that he would be tempting the BB22 cast members in the HOH Competition and the Veto Competition.

Cody Calafiore won the HOH Competition. It also looks pretty clear that he has two nominees in mind that will get revealed a bit later. The Nomination Ceremony for this week will take place at some point on Monday.

But let’s get back to those powers.

Memphis said that he tried to win one of the powers and referred to the frustrations he experienced when they were unleashed on the house before.

He was definitely talking about how mad he got that David Alexander saved himself from the block in the previous week.

Memphis continues to want to get David out of the game, which still puzzles some viewers and other castmembers (like Tyler Crispen). This might end up being the week that he finds a way to make it happen.

And yes, the mere fact that Memphis played for the HOH confirms the deal he made with Daniele Donato. It means she used her BB Basement power on him to allow him to play in the very next HOH Competition.

What are the new powers?

Nobody has revealed themselves as holding one of the powers, and possibly nobody won one of them in the game.

By the way that people are telling stories about the challenge, it seems that they competed separately, so nobody knew who was going for power, money, or the HOH Room.

At the same time, we could be dealing with a house with secret powers that have already been released. We will have to wait and see if it impacts nominations, the Veto Competition, or the Veto Meeting over the next few days.

It will be interesting to see how this all plays out, especially since it sounds like Tyler may have played for a cash prize, and Memphis is already acting very grumpy about it.

Could Memphis turn on Tyler very soon? With that Triple Eviction coming up soon, things are bound to get exciting.