His backstage clashes at ITV — where he and Holly Willoughby present their breakfast show alternately with Eamonn and his wife Ruth Langsford — have caused major rifts.

But Eamonn’s award is said to have intensified tensions with Phillip, while Phillip’s clash with Ruth led her to formally complain about his behaviour.

Phillip is now on a charm offensive with the real-life Royal Family, cosying up at every opportunity in the hope of currying favour. A source said: “Phillip is desperate for a knighthood, or at least some mention in the honours list.

“His eagerness is an amusing talking point for a lot of This Morning staff. They think it’s hilariously obvious.”

Phillip has been involved with a raft of royal projects, including hosting the annual awards for Prince Charles’ Prince’s Trust. He has also supported the Duke of Edinburgh Awards youth scheme, presenting a TV special with Prince Philip. 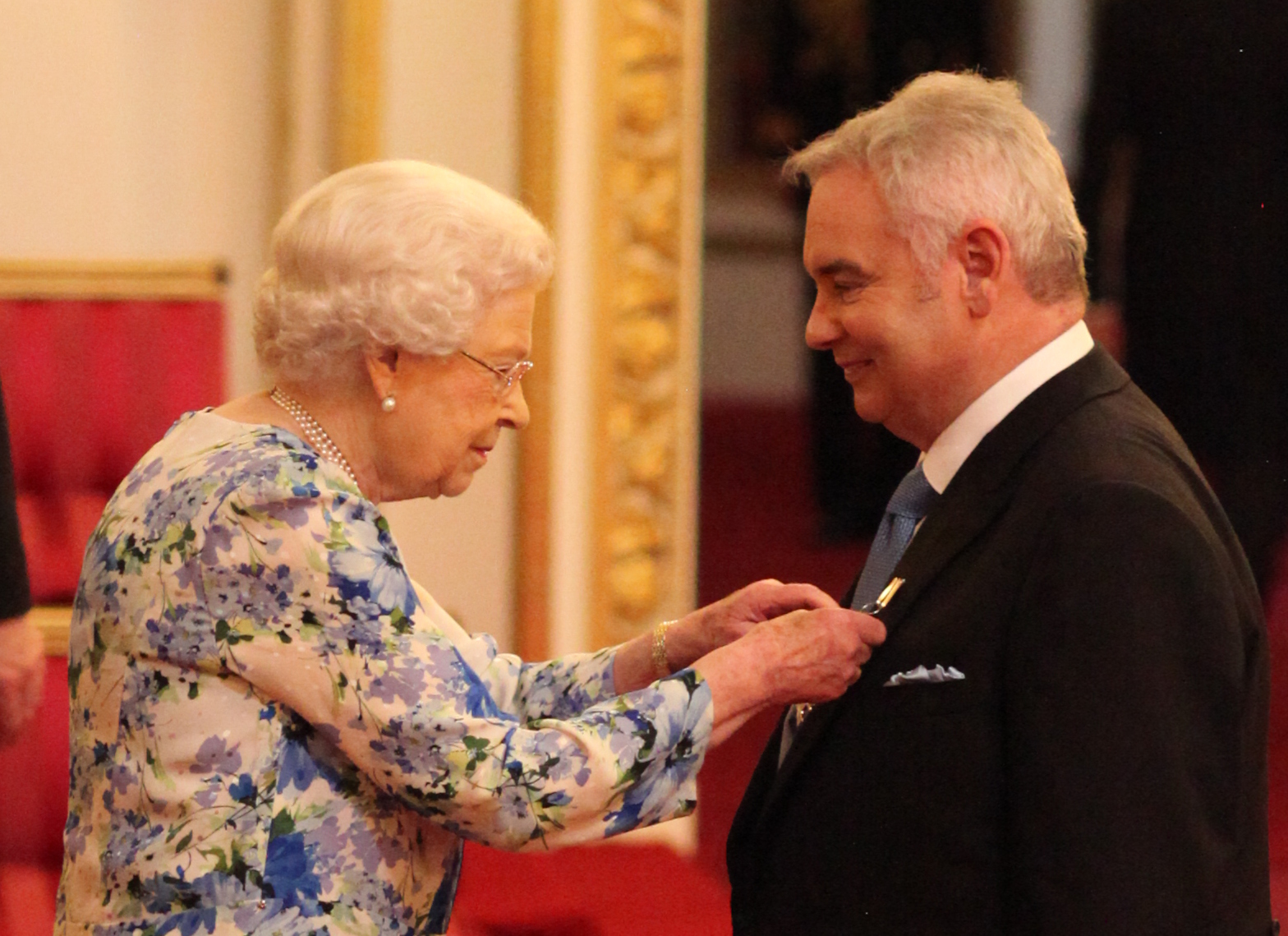 The Sun told how Schofield’s clashes with co-stars have become a major issue at ITV, after Amanda Holden first broke rank to reveal her gripes.

Since then a series of big names have raised concerns, with even his co-host Holly no longer as close with Phillip as she once was.

His former presenting partner Fern Britton left ITV after ten years when Phillip encouraged bosses to replace her with Holly in 2009.

Fern also found out Phillip was being paid three times as much as her.

Not very becoming of a knight of the realm.