Black Mirror fans have three more Netflix episodes to pour over and it seems it’s one of the world’s biggest popstars is a fan.

Miley Cyrus stars in Rachel, Jack and Ashley, Too, which sees her become a colourful singer who is the perfect Barbie style of performer.

However, all is not as it seems and throughout the chilling instalment, fans will see Ashley’s (played by Miley) life isn’t as perfect as it seems.

Charlie Brooker and Annabel Jones have opened up about the episode and explained how they could possibly attract such a huge star.

Speaking to press including Express.co.uk at a recent launch for the episode, Annabel said: “I still can’t believe it. We were very lucky.”

Charlie added: “We sent her the script of someone who played a popstar. We wanted someone like Miley Cyrus but we thought that was f**king stupid talk.

“We figured we had nothing to lose by trying to get our script to her.”

Thankfully, Miley was attracted to the script, and Charlie continued: “We thought we’d just be ignored and we got the script to her and it turned out she had seen the show and liked it, read the script and liked it.

“Before we knew it we were having a Skype chat and she said she would do it.”

Annabel praised the Wrecking Ball hitmaker, saying: “She read the script and as you can imagine there were a few things in the script that she identified with. 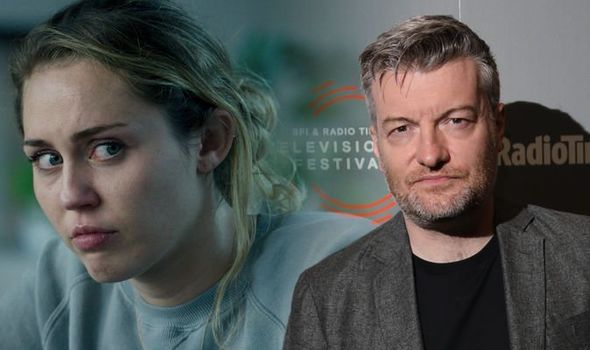 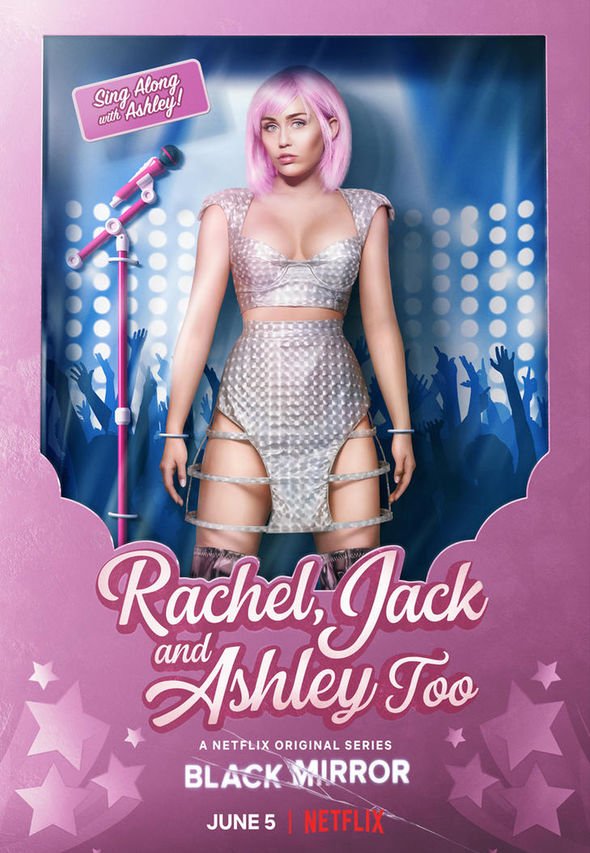 “Her whole carrier has been about the Disney popstar who has tried to carve out her own identity and as a result has faced a lot of opposition from her label and her fans in some respect – she found it funny.”

Charlie explained how she saw the show as a chance to do something different.

He joked: “I think she said, ‘It would p**s people off and p**sing people off is kind of my thing’.”

Annabel explained how Miley even put her own ideas into the script, having experienced her own issues in the music industry. 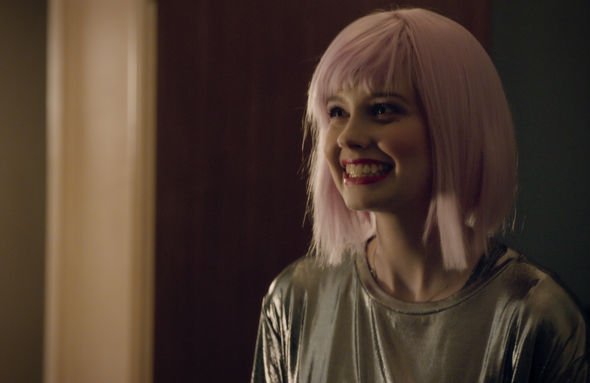 She revealed: “She talked a lot about her experiences and being engineered into the script and she spoke about the relationship between the fan and the idol.

“She tries to be true to her fans but there’s artists where it’s all very carefully managed.

“You see Rachel believing everything her idol says and is that good?”

Fans of Black Mirror also have Smithereens and Striking Viper in the series to delve into.