BLIND Paralympian Libby Clegg is the latest star to sign up to Dancing On Ice.

The ITV show teased a glimpse of the 29-year-old on their social media pages, but fans are yet to correctly identify the Scottish sprinter. 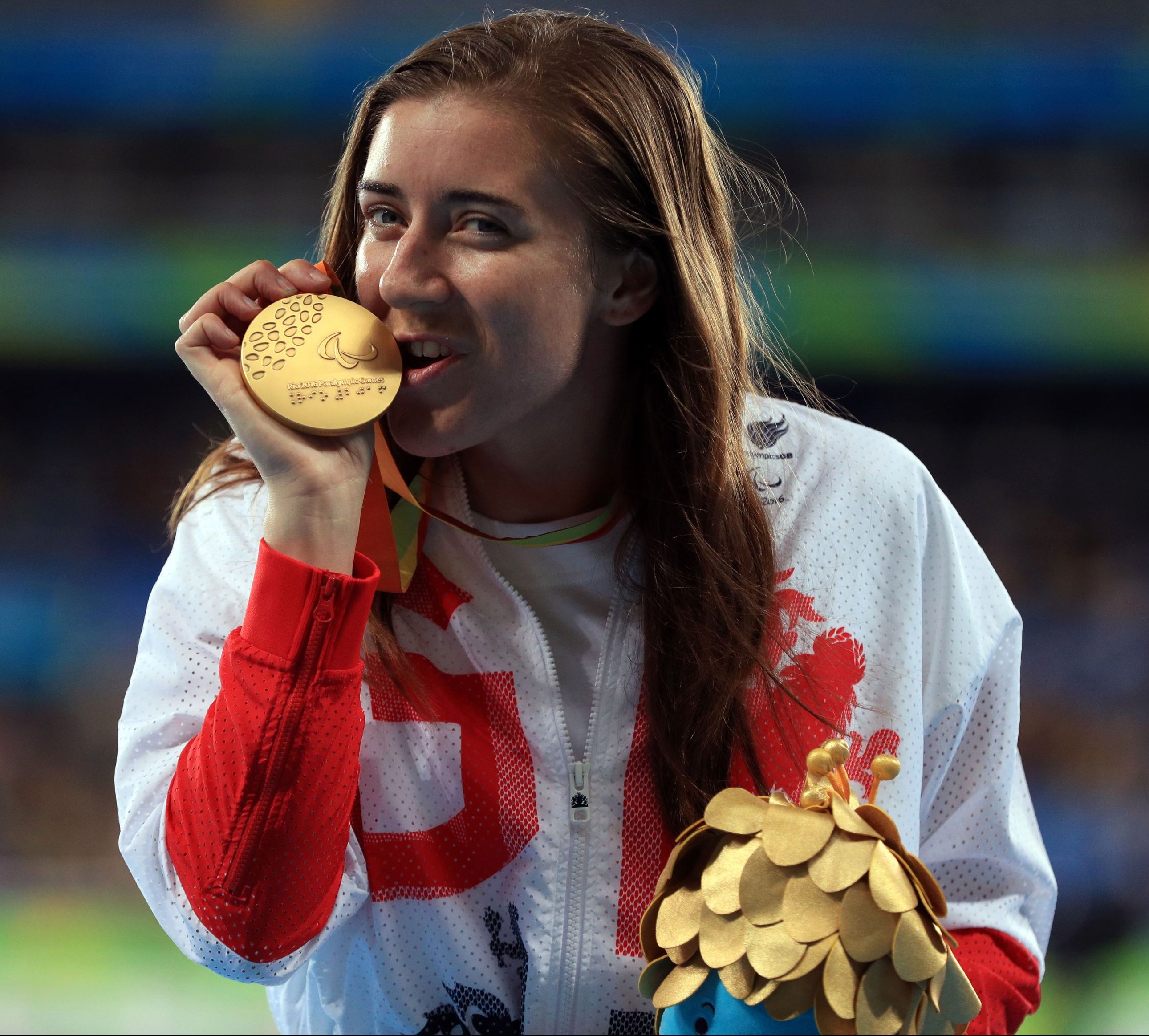 In the sneak peek, Libby is holding up her MBE and her glittering engagement ring is also on display.

Dancing On Ice simply wrote: "Another amazing addition to the Class of 2020…"

Fans speculated that Libby could be anyone from Carol Vorderman to Lorraine Kelly, with Rachel Riley, Laura Tobin, and Victoria Pendleton also thrown into the mix.

Nobody has guessed Libby's identity, with the sportswoman getting engaged to fiance Dan Powell in October 2017 and being awarded an MBE in December of that same year. 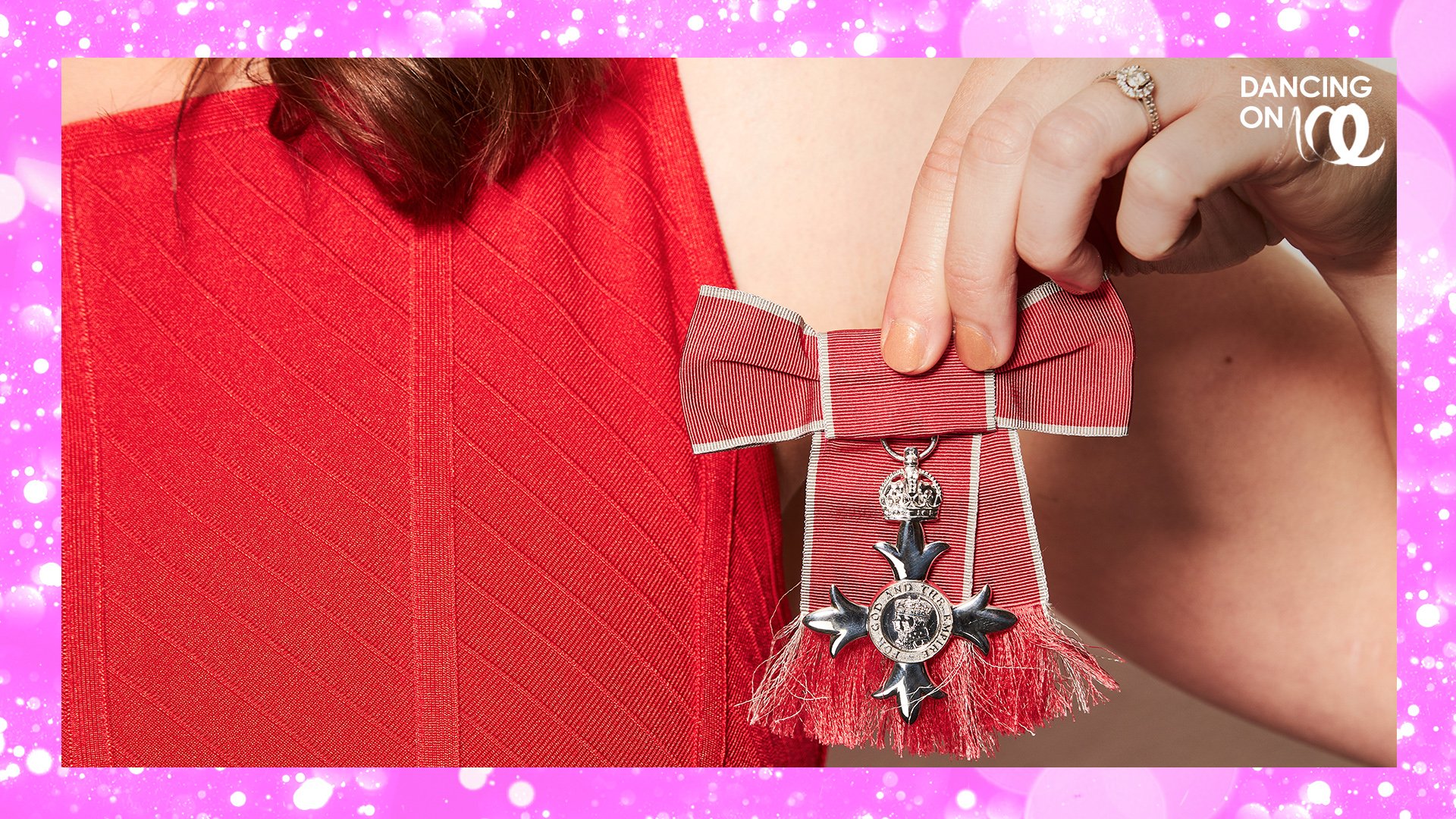 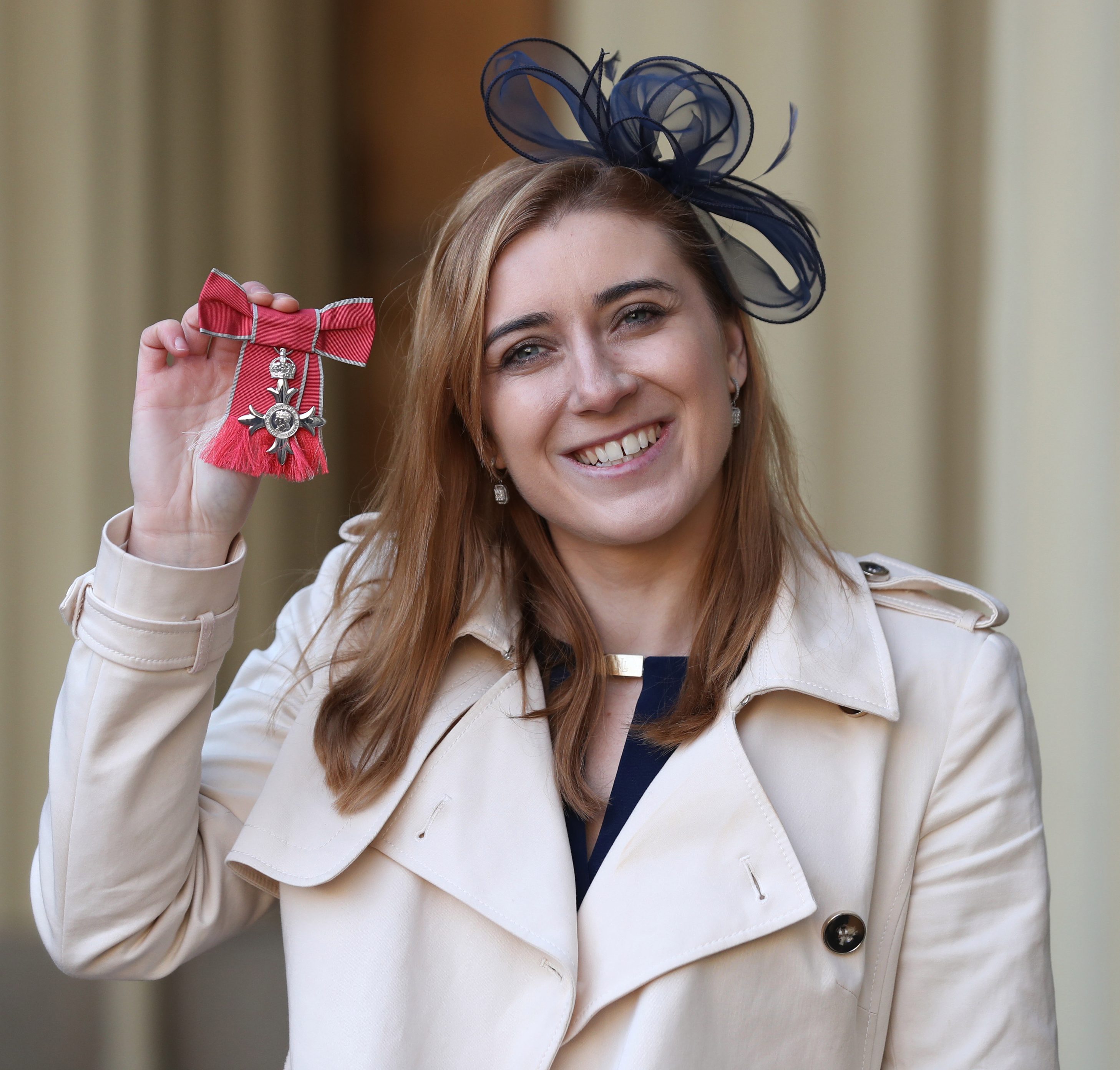 They welcomed baby Edward in April of this year, with the star regularly sharing snaps of her bundle of joy with fans on Instagram.

The star suffers from Stargardt's Macular Dystrophy, a deteriorating eye condition, and is registered blind. 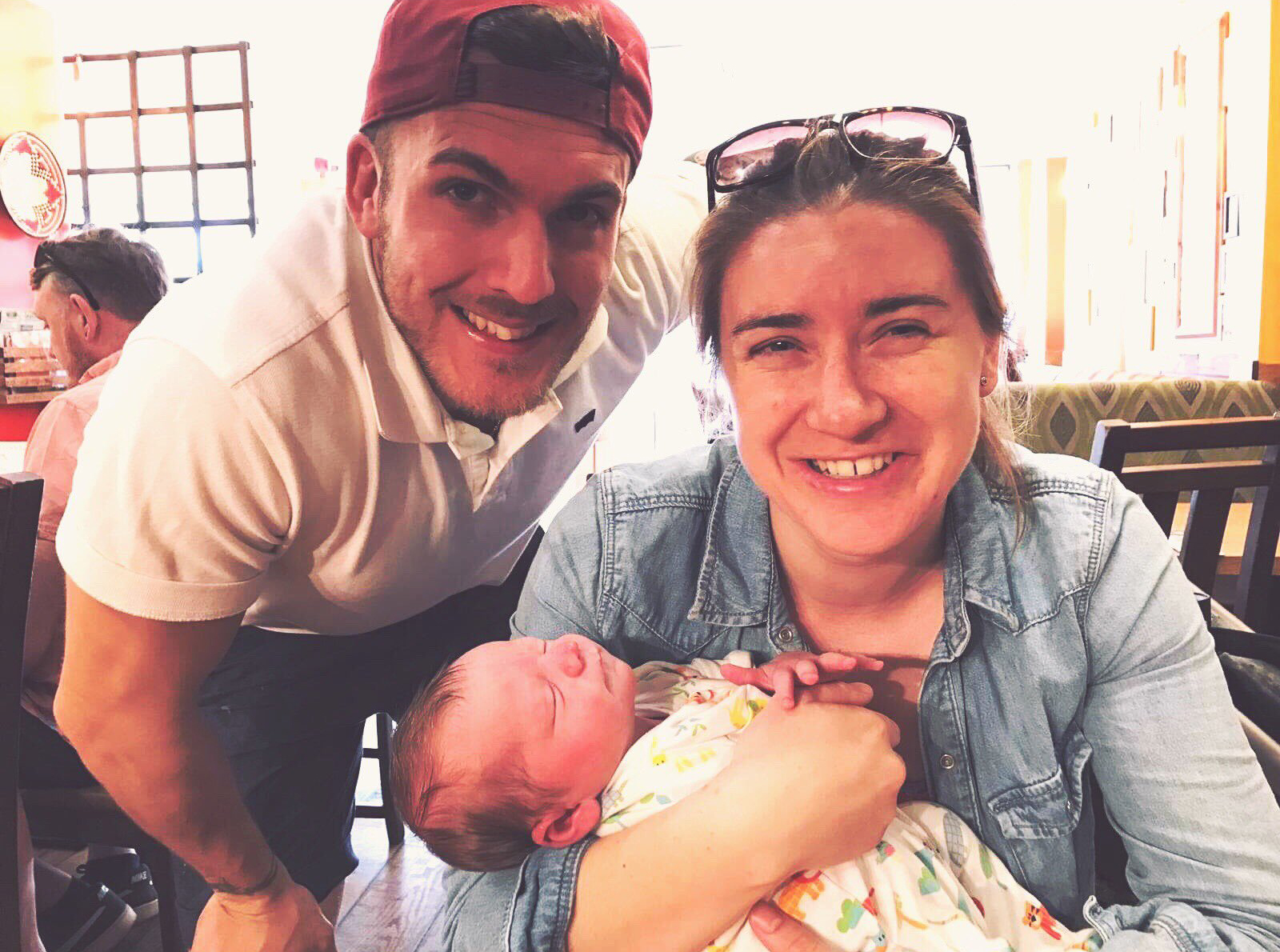 Dancing On Ice started teasing who their 2020 contestants will be earlier this week, with Maura Higgins, H from Steps, and Joe Swash all thought to have been "confirmed" by show bosses.

It was previously announced that John Barrowman has replaced Jason Gardiner as a judge on the show.

Jason caused controversy earlier this year when he clashed with contestant Gemma Collins live on air on more than one occasion.