BLING Empire star Anna Shay's son Kenny has been revealed as a "passionate stoner" with a bong collection "worth millions of dollars".

The 27-year-old made headlines when he was just 21 after he opened up about smoking cannabis in his mum's basement.

The programme follows a group of LA's wealthiest Asian Americans and gives an insight into how the other half live.

But whilst Anna has just entered the world of showbiz, her son Kenny has already had a taste of fame back in 2015 – for his very own shrine for the Class-B drug.

Her son stored a range of weird and wacky bongs worth £300,000 in his mum's £11 million Beverly Hills home. 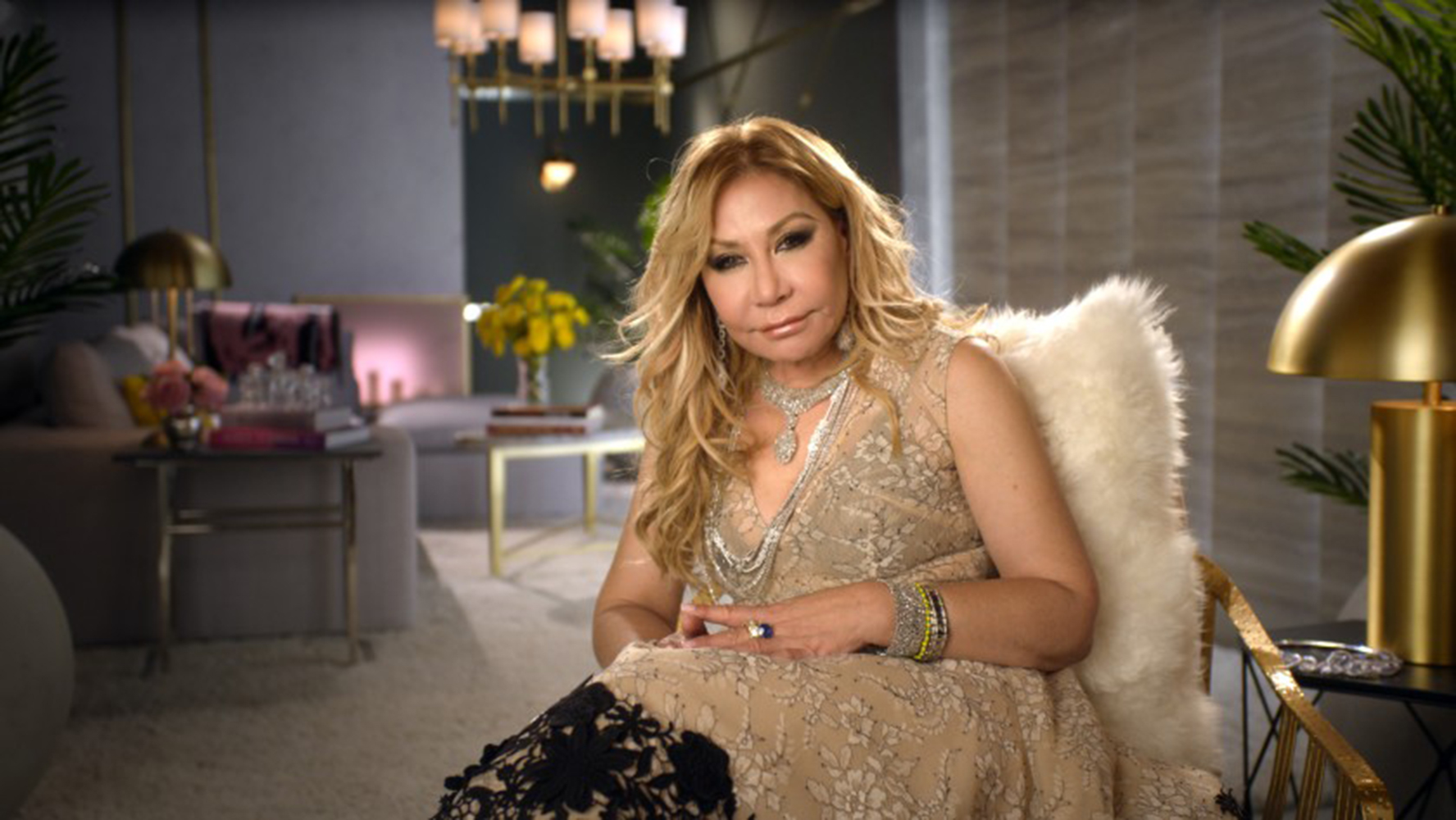 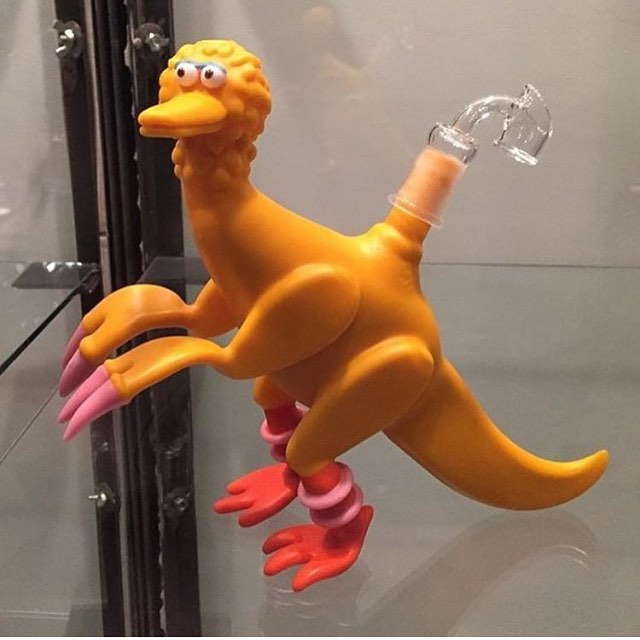 A bong is a piece of equipment that is used to smoke weed, which is supposed to give smokers a cleaner filtered high.

And some of his water pipes are reportedly worth tens of thousands of dollars each.

He decided to let BuzzFeed look around the former wine cellar and confirmed to the publication that his collection is all legally paid for.

They mentioned that he owns an impressive collection of "pipes, pendants, marbles, and tubes featuring psychedelic swirls, fantastical creatures, skulls and nostalgic references to Nintendo characters."

Some of his other special pieces of equipment include "a black Glock, a bear shaped pip with a honey container or even a monkey in a suit smoking a cigarette."

Cannabis, which can also be called marijuana, weed, pot or dope, can be smoked through a spliff, bong or pipe, or ingested through a marijuana edible or as an oil/extract.

It can make users feel happy, relaxed and can increase appetite, but this can vary from person to person.

But like taking any drug, there are multiple side effects, both physical and mental.