Blue 2022 Tickets: Dates, prices, and where to buy tickets for the boys' 20th anniversary tour In celebration of their (gasp) 20th anniversary, the quartet are playing a number ofdates at venues in London, Liverpool, Glasgow, Newcastle, Manchester and more. 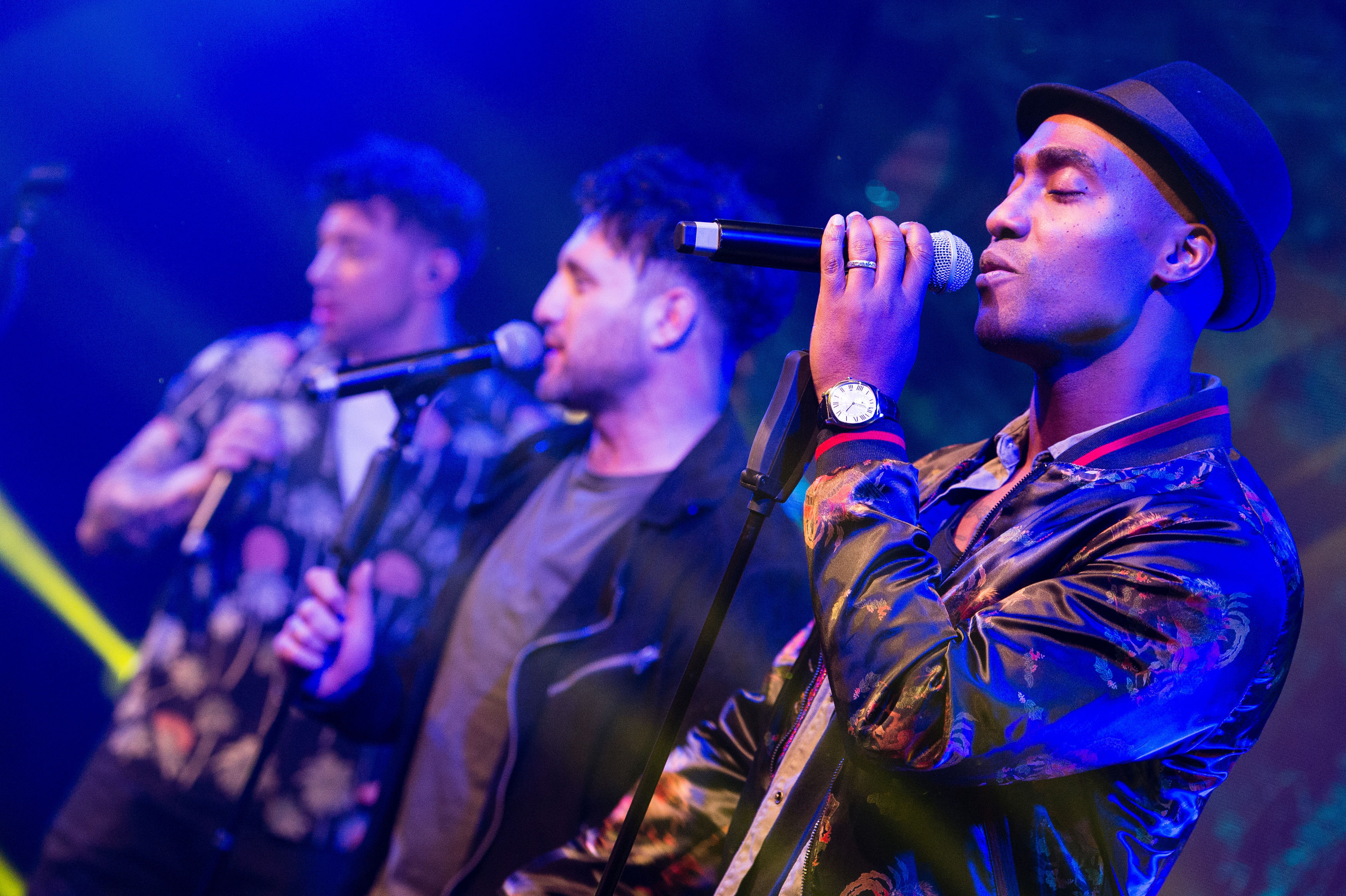 *If you click on a link in this piece, we may earn affiliate revenue.

Tickets will go on sale at 9am on Friday (December 3rd), and you can buy them at AXS Tickets and Ticketmaster.

We can't believe it was a full two decades ago that Antony, Duncan, Lee and Ryan got together to produce five records (and a 2011 UK Eurovision entry, lest you forget).

Now they'll be playing much-loved pop bangers like 'All Rise', 'U Make Me Wanna' and 'Best In Me' – and who knows, maybe they have some surprises in store.

They've also got one hell of a support act in the form of their contemporaries, pop trio Atomic Kitten.

Yep, that's a total of seven early-Noughties superstars who will take to the stage.

Read on to find out more about when and where Blue and Atomic Kitten are playing, where to buy tickets and how much tickets will cost.

Here's a run-down of when Blue will be playing in the UK next year.

Blue will be playing a series of dates in September of next year, with the final date being October 2 2022.

They'll be playing venues across the UK, including London, Liverpool, Birmingham, Cardiff and Leeds.

But, depending on ticket popularity, it's not impossible extra dates will be added to the schedule – so if you're unable to make any of the original dates, it's worth checking back in to see if anything comes up.

When is the general sale for Blue tickets?

Tickets for on sale for Blue's 20th anniversary tour at 9am on Friday December 3rd 2021.

Our advice is not to assume they'll be on sale for the weeks to come, and to get buying if you're interested.

After all, we're now coming up to gift-giving season, and who wouldn't want to find a set of Blue tickets in their Christmas stocking this year?

We rest our case.

Festival fans shouldn't miss our on All Points East 2022 tickets.

We have a feeling Ed Sheeran 2022 tour tickets won't be around for much longer, too.

If you click on a link in this story we may earn affiliate revenue.