Starz has set the return of the Flenory Brothers in BMF‘s second season on Friday, January 6 at midnight via the network’s app, followed by its linear debut at 8 p.m. ET/PT in the U.S. and Canada. A first look action-packed trailer for the drama series can be found above.

Based on a true story, BMF chronicles the unconventional journey to success of the Flenory brothers, Demetrius Flenory “Big Meech” (Demetrius Flenory Jr.) and Terry Flenory “Southwest Tee” (Da’Vinchi) who rose from the depths of poverty, navigating the war on drugs in Detroit, and became game changers in hip-hop and culture.

Throughout the emotional second season, the audience roots for the Flenory brothers during their pursuit of their American Dream, as they build a better life in a system that was stacked against them. The universal themes of family, faith, and loyalty are explored both at home and on the streets. The brothers work to outmaneuver the government and expand BMF into a multi-state empire. 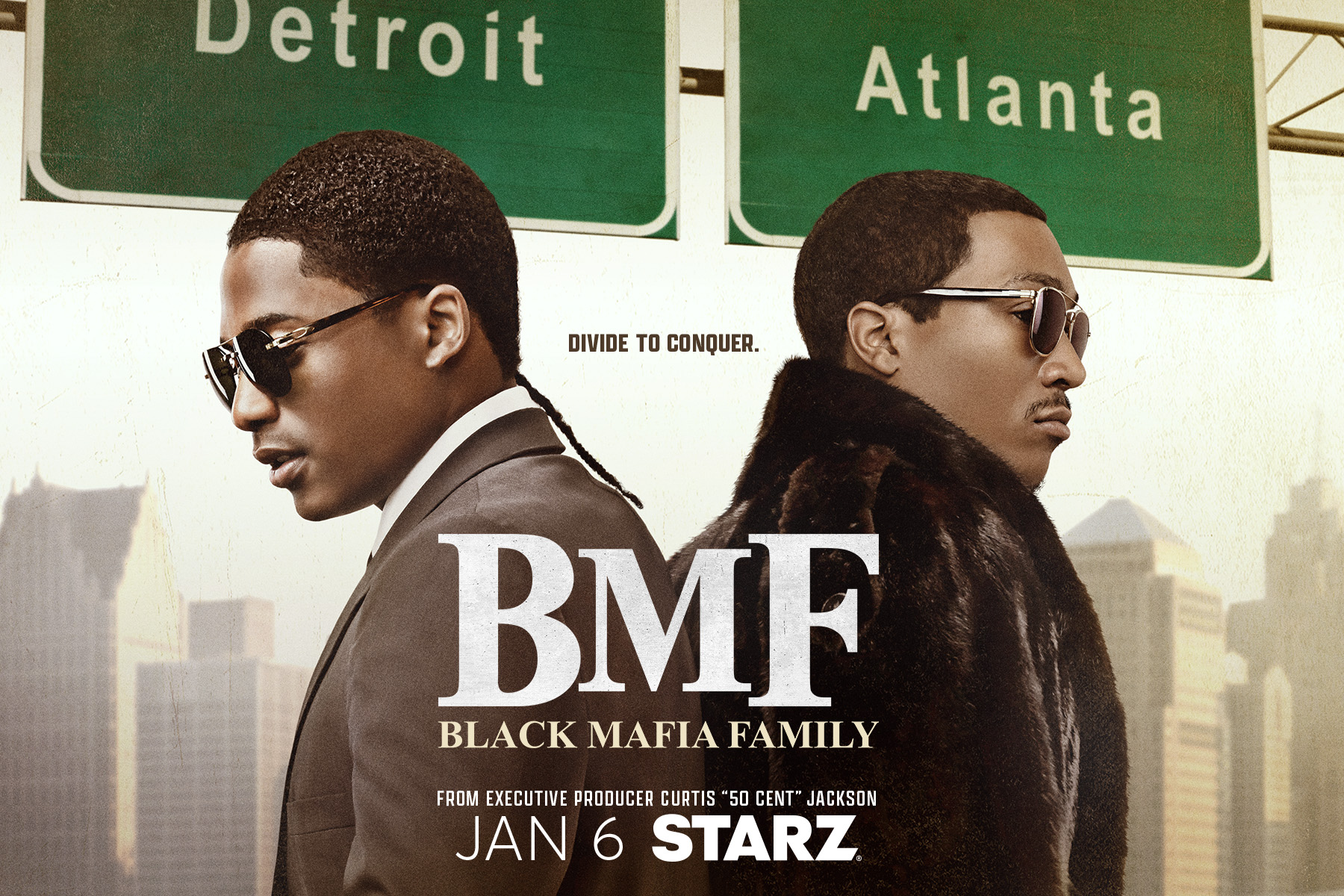 Season 1 of BMF can currently be streamed in full via Starz.

Amazon Commits $1B For 8-10 Theatrical Movies A Year: Here’s What It Means

50 Years Of Thanksgiving-Themed TV: From Charlie Brown To ‘Succession’