BRENDAN O’Carroll has revealed how he dipped into his own savings to pay the Mrs Brown’s Boys cast after they were unable to tour because of Covid-19.

The big-hearted star put his hand in his pocket to compensate the crew, who lost significant earnings from the postponement. 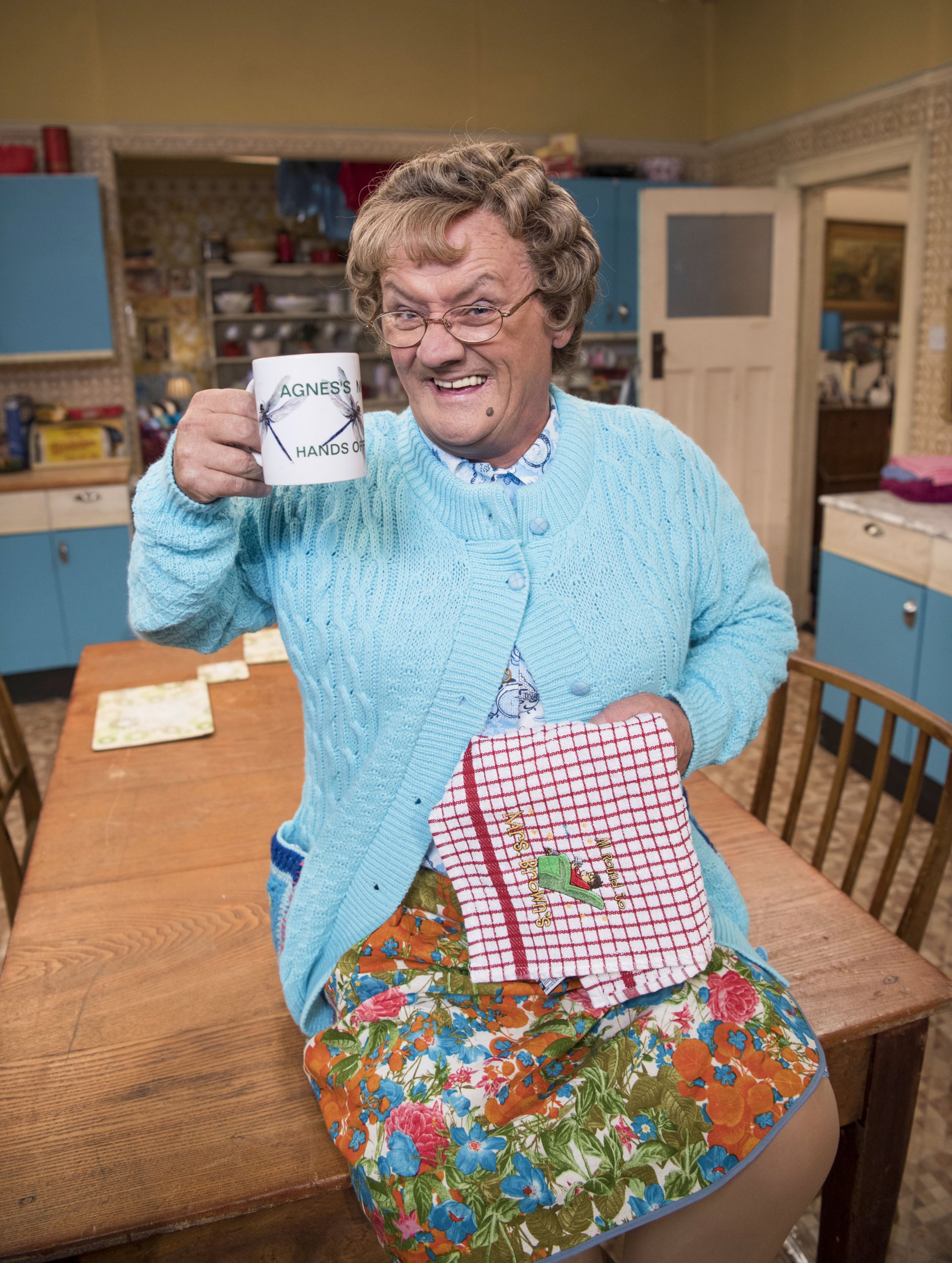 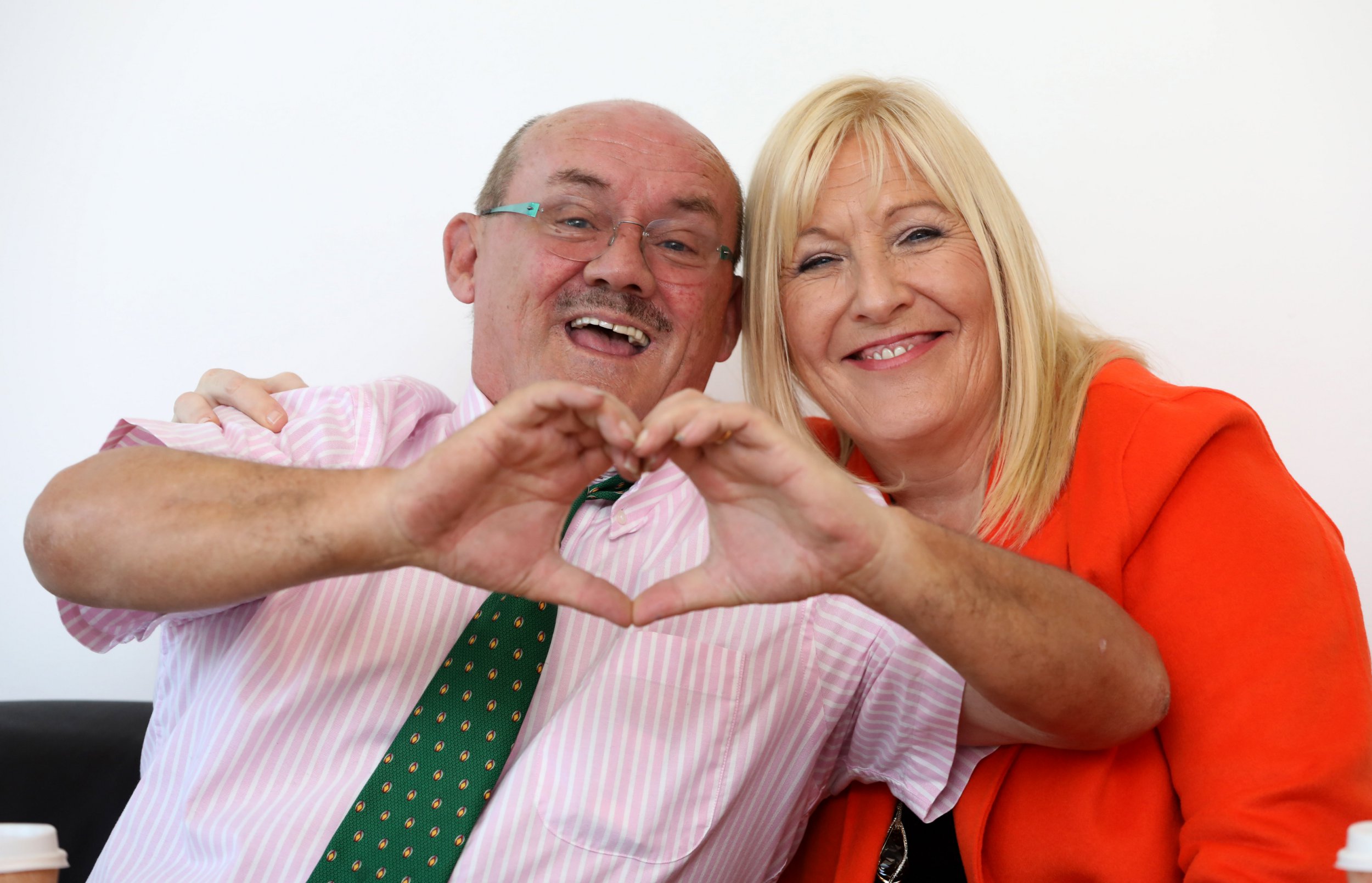 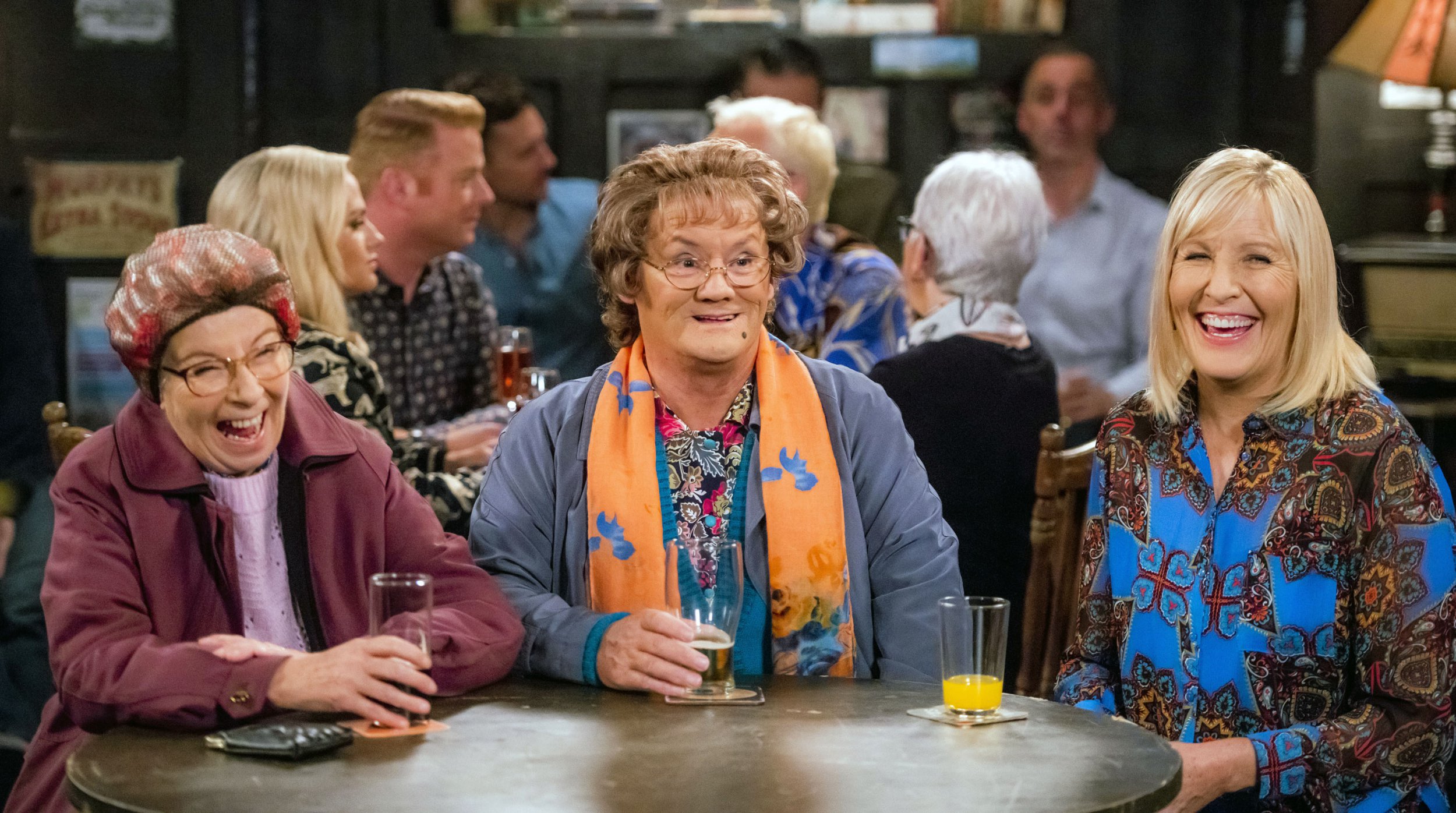 The cast were due to play a massive Mrs Brown UK arena tour consisting of 16 dates.

Brendan told The Sun: “You have to realise this would be the cast’s earnings for the year. So what I did was advance them half the money they’d make off the tour, they’ll get the rest when we actually get to play the arenas.”

The 65-year-old insists the generous gesture was money well spent.

Brendan told us: “It has cost me but I know it will come back to me in other ways, I’m a big believer in karma and sending out positive vibes.

"There’s also the fact that I want to hang onto some really talented people I enjoy working with and I know are brilliant.

“I want all my actors back when we come out of this. I’m a big believer in treating people well so they don’t feel the need to go anywhere else.

Confirming Brendan’s cash injection to his fellow cast of Mrs Brown, co-star ‘Bugsy’ Dermot O’Neill, who plays Grandad on the show, said it was very much in the comedian’s nature.

Dermot, 67, told us: “That’s Brendan all over because he's just a cast member himself and doesn’t thinks of himself as a star.

“He’s one of the lads. This gesture proves it. I don’t know anyone else who would do this other than Brendan. It’s unheard of.”

Dermot, who started off as a roadie for Brendan when he toured Ireland in the early 1990s, said he was grateful to get to the money as he had medical bills to pay after a battle with cancer last year.

Dermot said: “I have bills from hospitals. Getting this money from Brendan means I have one less thing to worry about, and we’re very lucky to have him looking after us so well.”

Brendan also revealed how he continued to pay wages to the Mrs Brown team he employs at his warehouse without help from the Government’s wage subsidy scheme.

He told us: “Covid hit us bad and was a huge interruption but we didn’t let a single one of them go.

“We didn’t put anyone on part time or furlough them, and I made a decision we wouldn’t apply for government funds either.

“We’ll get through it, and our hearts go out to everyone who has lost their job or income, or worse, lost a loved one.”

Grandad Dermot revealed he wasn’t sure if the Mrs Brown UK arena dates, postponed from last year, would go ahead in 2021 as hoped. 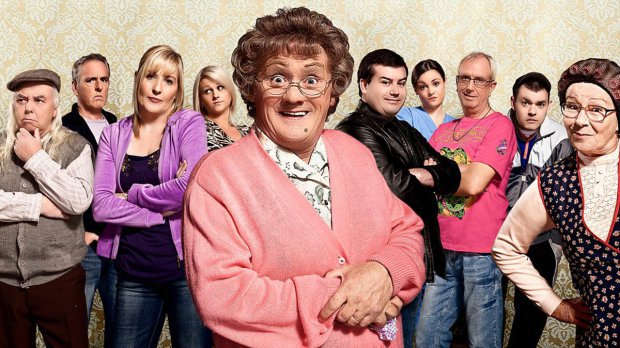 Dermot said: “They were transferred to start in Glasgow this June this year but I don’t know if this is going to happen the way things are going.”

The former Cabra window cleaner admitted he missed being on the road with his pal Brendan.

Dermot said: “You never know what he’s going say or do on stage. We the cast get more fun out of it than the audience do. I miss the craziness of it all. Every show is different with Brendan.” The Women of ‘Law & Order’ on Reuniting for Lifetime (Exclusive)