The BBC Breakfast presenter spoke to SNP’s Stephen Gethins and Liberal Democrats’ Wera Hobhouse however, the host tore down the spokesperson’s opinion on the bill, claiming “it’s pretty simple”.

The PM will try and secure as many votes as possible today in a bid to head for a general election before Christmas.

Just yesterday, MPs rejected his plans for a third time yesterday but Johnson will try once more to secure a vote on December 12.

Today, he is expected to start a bill that would dictate a General Election would be held so the public can take charge.

The PM will be able to achieve this through the backing of the Lib Dems or the SNP but neither have declared which side of the argument they stand on definitively. 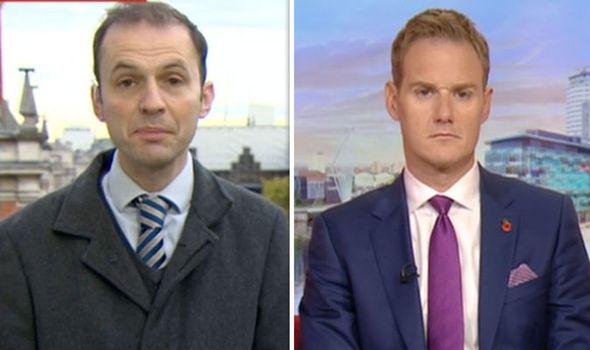 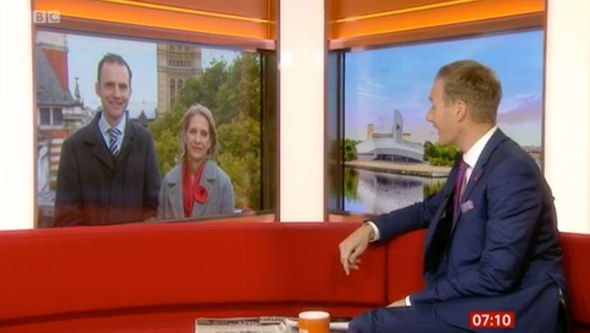 BBC Breakfast host Walker spoke to Gethins and Hobhouse who represent two of the main parties whose votes can change the course of action for December 12.

Walker asked Gethins how he will vote today and the SNP representative explained: “We will need to look at the details of this bill more.”

However, the host then cut the MP and remarked: “This bill is pretty simple isn’t it Stephen? Will you be supporting this shortened bill to have a general election on the 12 December?”

“Well we have to see if there’s no way the Prime Minister can get out of this because this was the problem before,” Gethins responded. 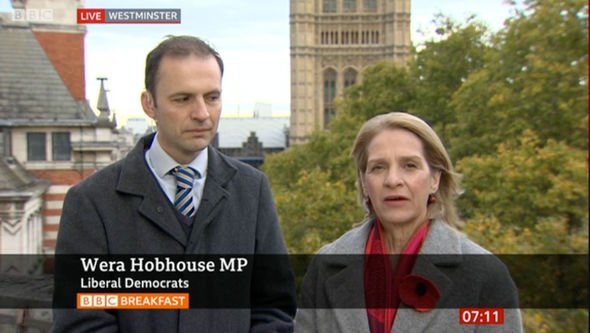 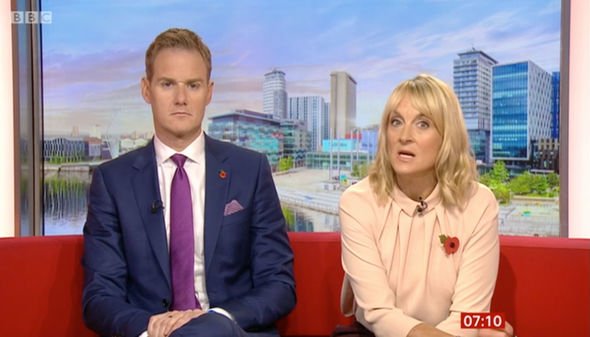 “You can’t trust the Prime Minister. He says one thing and does something else.”

Justifying his point, he explained how the Prime Minister spent “a hundred million pounds on a PR campaign to leave the EU” for a date which as the British people know, isn’t happening anymore.

The SNP member said he was “glad” that it was no longer happening but does not ’trust’ Boris Johnson and therefore, a discussion amongst the party needs to take place so everyone is satisfied.

He added: “Only then, can a decision be made”.

Hobhouse explained: “We have three conditions. We wanted to make sure we have the extension from the EU which happened yesterday.

“We want to make sure a no deal is absolutely off the table and the Prime Minister cannot bring through some trickery his withdrawal agreement bill back to the commons.

“We need to see whether this new proposal from the Prime Minister fulfils all of those conditions. We will look at it very carefully. We are standing together with the SNP. I think we are on the same page.”

After hearing both parties’ views on this new bill, Walker insisted to them both: “The government made those assurances yesterday that they wouldn’t bring back that Brexit bill.”

Gethins hit back at the presenter as he said: “There’s one thing between the government making those assurances and there’s one thing with us having the opportunity to look at it properly.”

He finally added: “We can disagree on many issues but I think parties need to come together.”

Both made it clear that assurances are needed to protect their parties’ interests.

BBC Breakfast airs weekdays on BBC One from 6am.