Bridgerton: Daphne runs out of the ball

Bridgerton is currently the most popular Netflix show in the UK and thousands are binge-watching the period-drama which was produced by Grey’s Anatomy’s Shonda Rhimes. The scandal-filled story which follows Daphne Bridgerton (played by Phoebe Dynevor) and The Duke of Hastings, Simon Basset (Rege-Jean Page) create a romantic scheme to satisfy the societal requirements and their overbearing families. It also delves into London’s high society in the 19th century, as well as the mysterious gossip columnist, Lady Whistledown (voiced by Julie Andrews). And while many viewers scoured the internet for clues over a possible season two, they might have missed the all-important detail in the final credits of season one which confirms the future of the show.

The series is based on the best-selling romance novel collection, Bridgerton, written by Julia Quinn.

Therefore, fans of the books will already know what is going to happen to the Bridgertons and Featheringtons in future episodes, as well as whether there is potential for a second season is going to drop.

But it seems, a very small detail at the end of season one, episode eight has suggested who the next instalment will follow.

For those who have read the next book or six, Julia focuses on another character instead of Daphne. 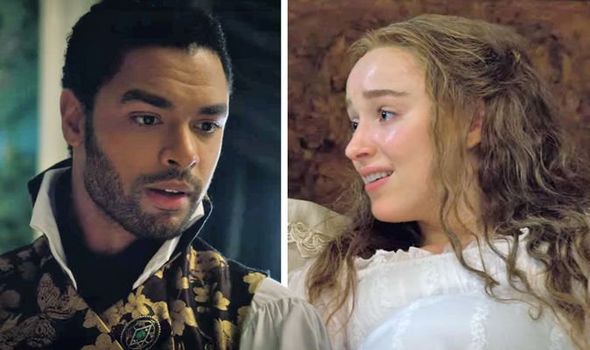 We will use your email address only for sending you newsletters. Please see our Privacy Notice for details of your data protection rights. What to watch after Bridgerton: Shows similar to Bridgerton

This time, her eldest brother Anthony (Jonathan Bailey) takes centre stage and will follow the trials and tribulations he faces as a Viscount.

And this was confirmed – in a manner – when a bee appeared dancing along the windowsill moments after Daphne had given birth in the season one finale.

But how is the bee connected to Anthony?

Well, if the show follows the details of the books, fans may find out that the Viscount obtained his role because his father suddenly died from a bee sting. 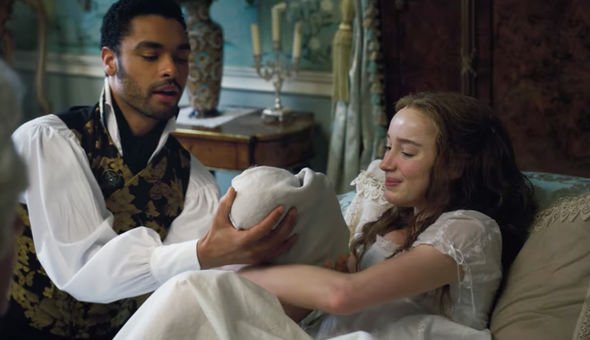 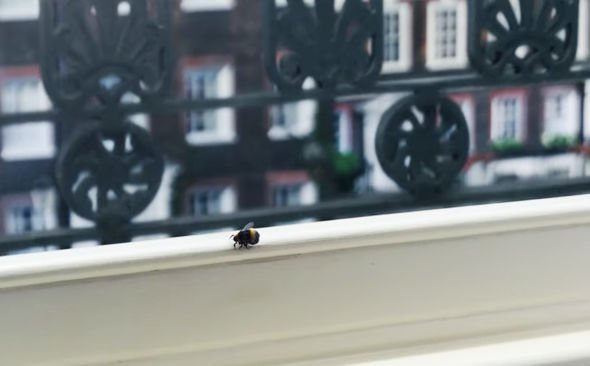 And throughout the rest of the second novel, bees are an important part of the story.

Perhaps the details of Anthony’s new love interest, Kate Sheffield who gets stung but the small insect later on in the book will feature?

The bee also offers symbolism; they are the icon of community spirit and Bridgerton is very much a hive-like system – and Lady Whistledown, not Queen Charlotte, is at the centre as the queen bee.

While the mysterious matriarch is trying to seek unity and obedience in society, the reality reiterates the idea of a hive; nobody is free and everyone is at the mercy of the gossip rag writer. 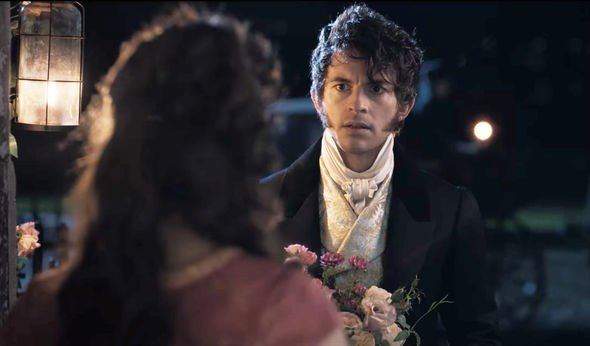 And Lady Whilstledown will have lots to discuss should a season two occur.

“I think we’ve done some work in season 1 to set up other characters,” he said.

“We really dig into Anthony’s love story. We’re really exploring Benedict as well, and Collin, and Eloise’s relationship. I think it’s a deep well of story for us to explore,” he told Collider.com

However, due to the coronavirus pandemic, production has reportedly been pushed back to March 2021.

If this is the case, a second season won’t be dropping on the popular streaming platform until 2022.

Bridgerton is available to watch on Netflix now.