THE Brit Awards returned with a bang tonight as Jack Whitehall took a swipe at Rita Ora, Little Mix fought back tears and Harry Styles baffled fans with his new accent.

The incredible event, which featured an audience of 4,000 people as part of the Government's live events pilot scheme, saw 2,500 key workers cheer on the biggest names in music – marking the return of live music to London's O2 Arena after more than a year. 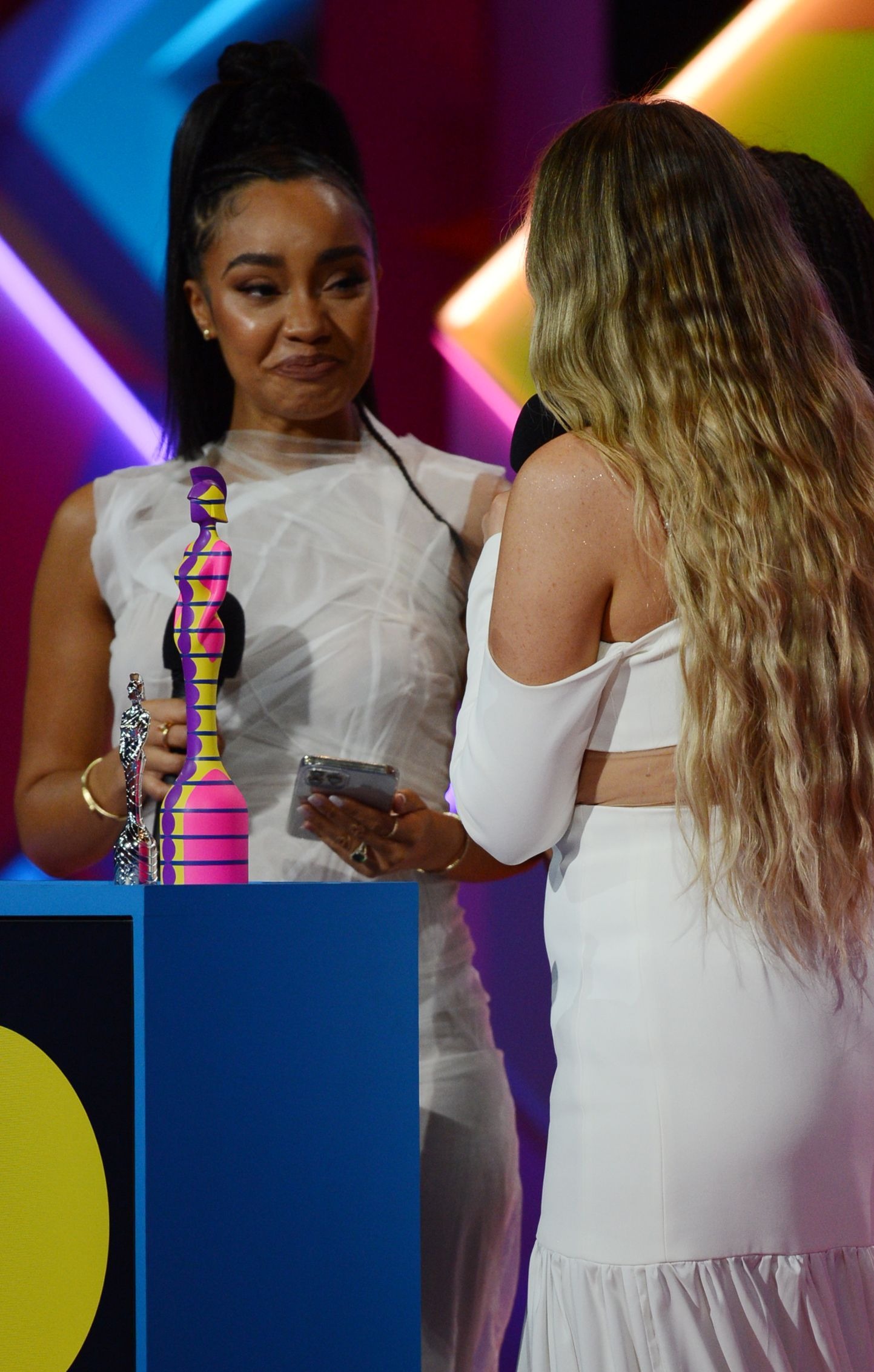 Jack Whitehall kicked off the event with a sketch featuring Line Of Duty stars Vicky McClure and Martin Compston, as well as social media sensation Jackie Weaver, who went viral with her contributions to a parish council meeting.

He went on to leave viewers in hysterics as he took aim at Rita Ora for her illegal party in the Covid pandemic and Piers Morgan being forced off Good Morning Britain.

The host later shocked as he launched into a sweary rant, which bosses failed to bleep out in time. 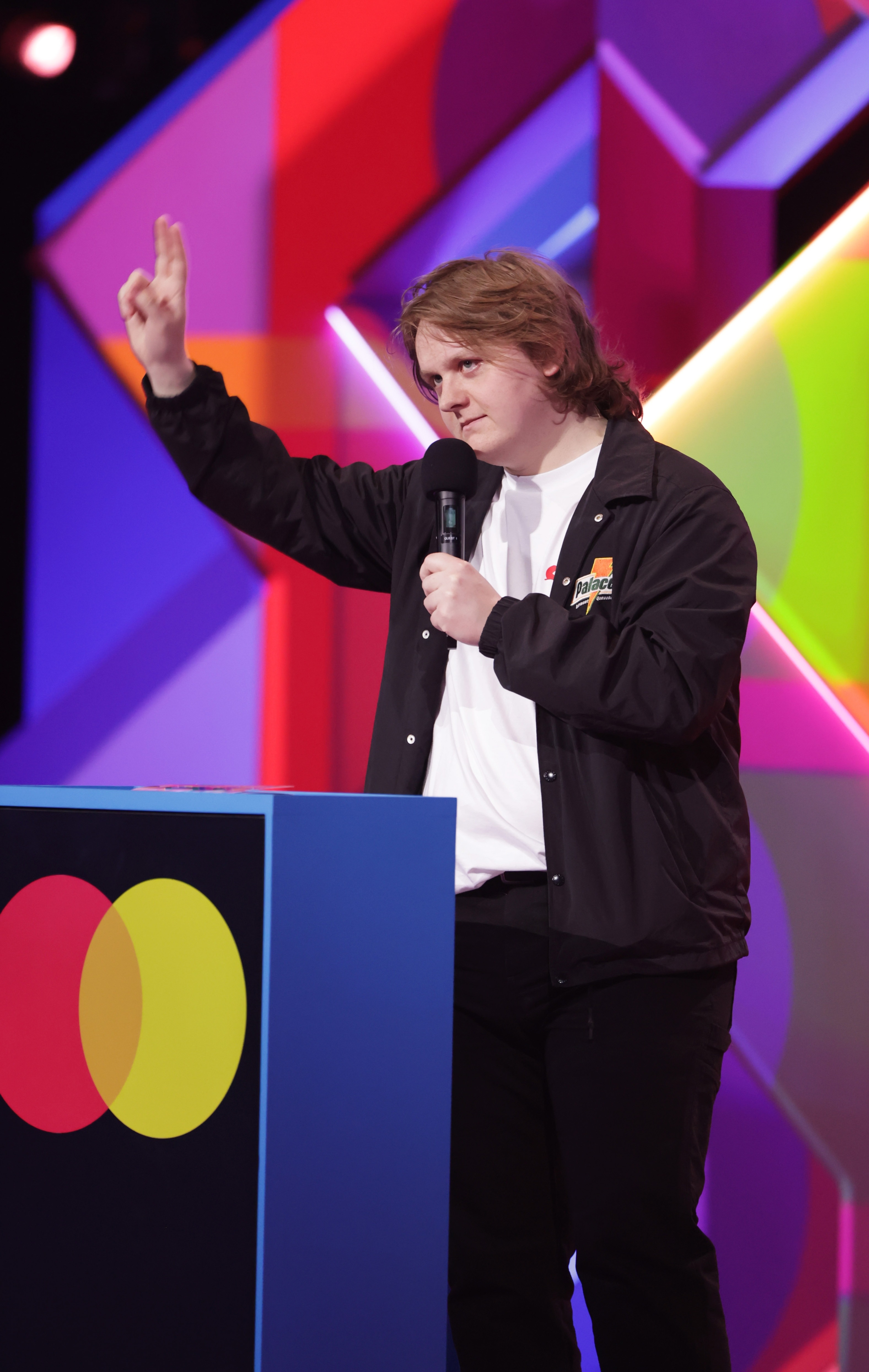 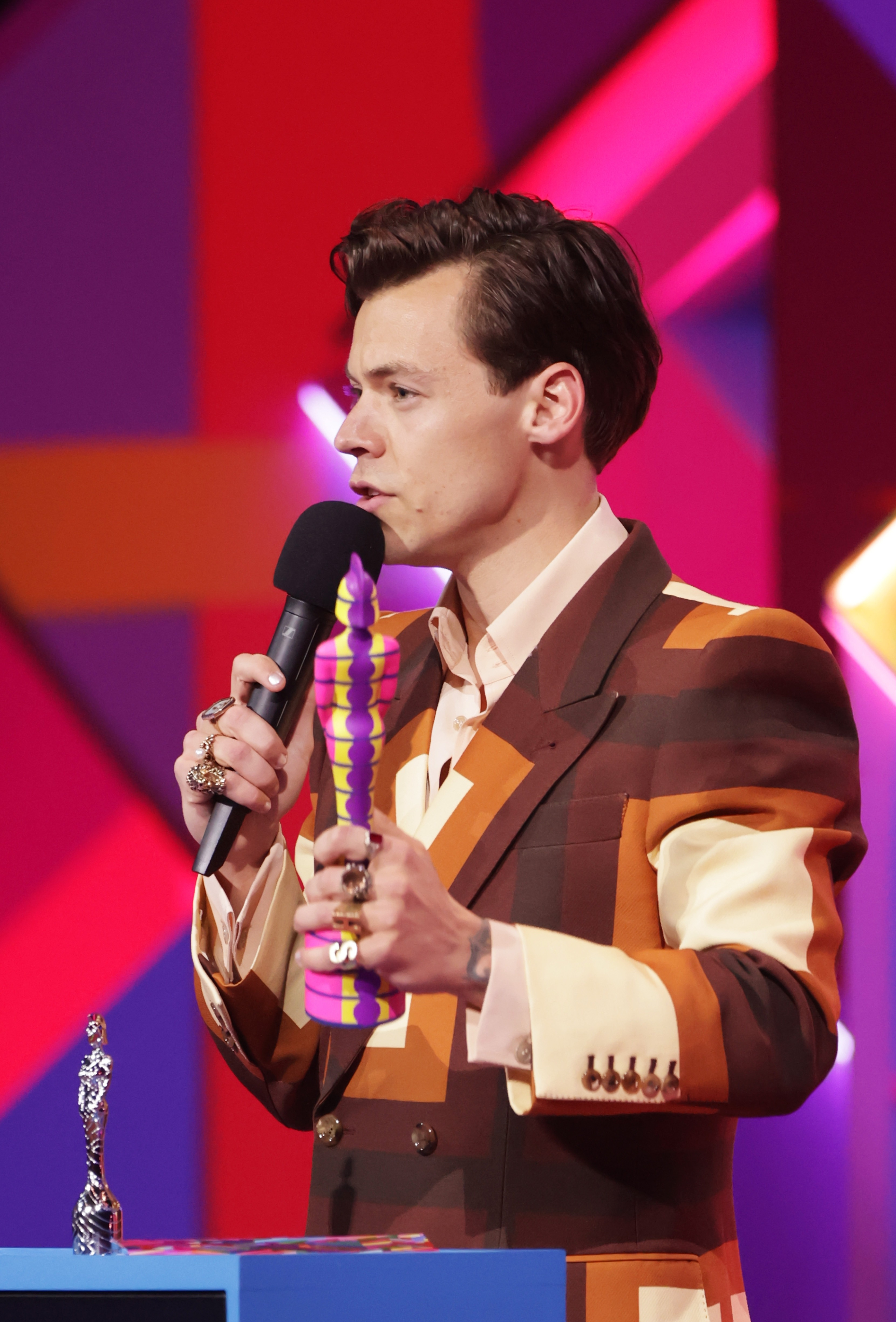 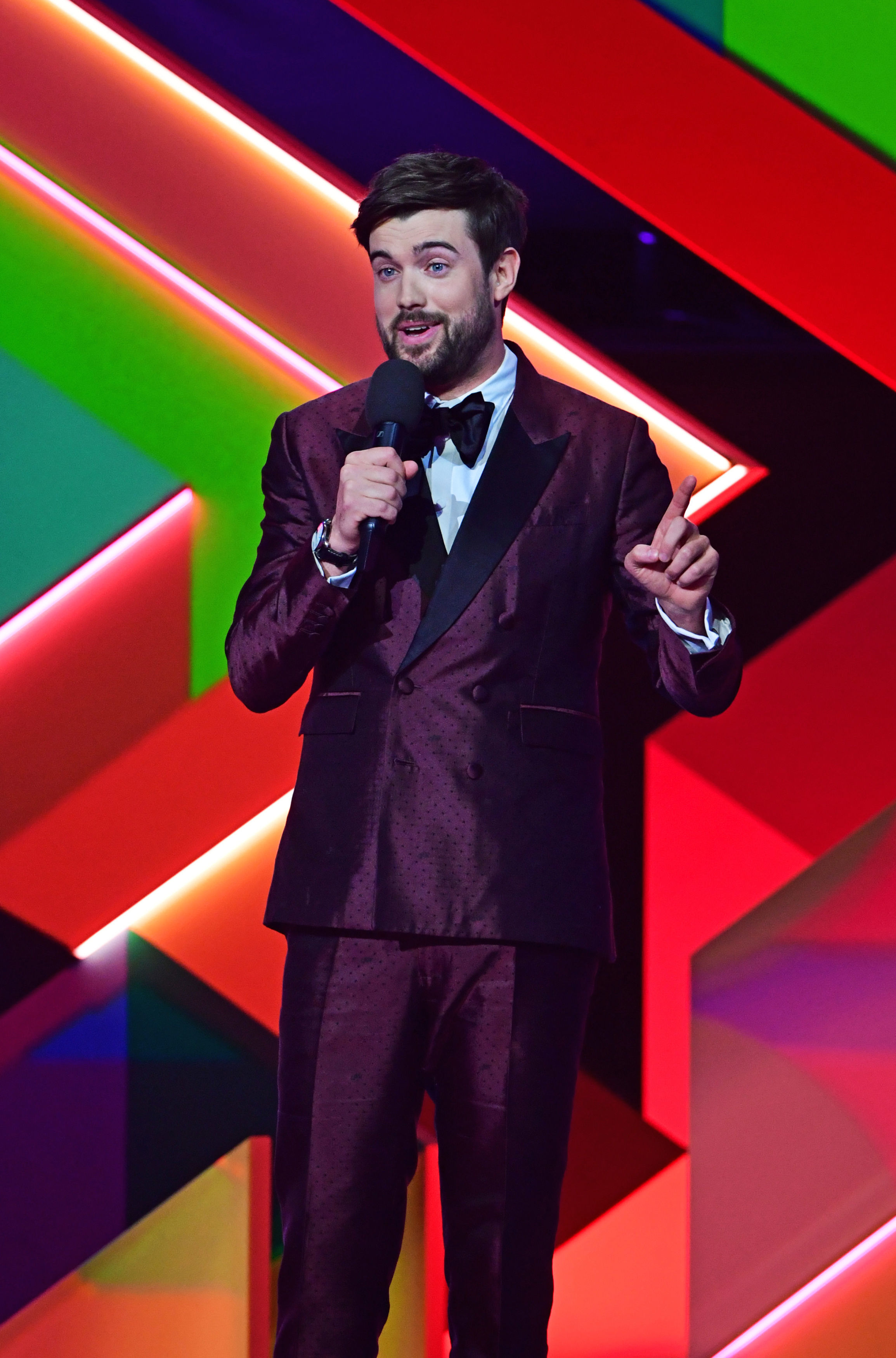 Coldplay delivered a performance of their new single Higher Power from a pontoon on the River Thames, surrounded by hologram dancers and against a backdrop of purple and orange fireworks.

Billie Eilish saw off competition from artists including Cardi B and Taylor Swift to win the international female solo artist gong, while Arlo Parks said it was her "dream to true" to be named breakthrough artist.

Little Mix made history as the first female group to win the best British group prize. 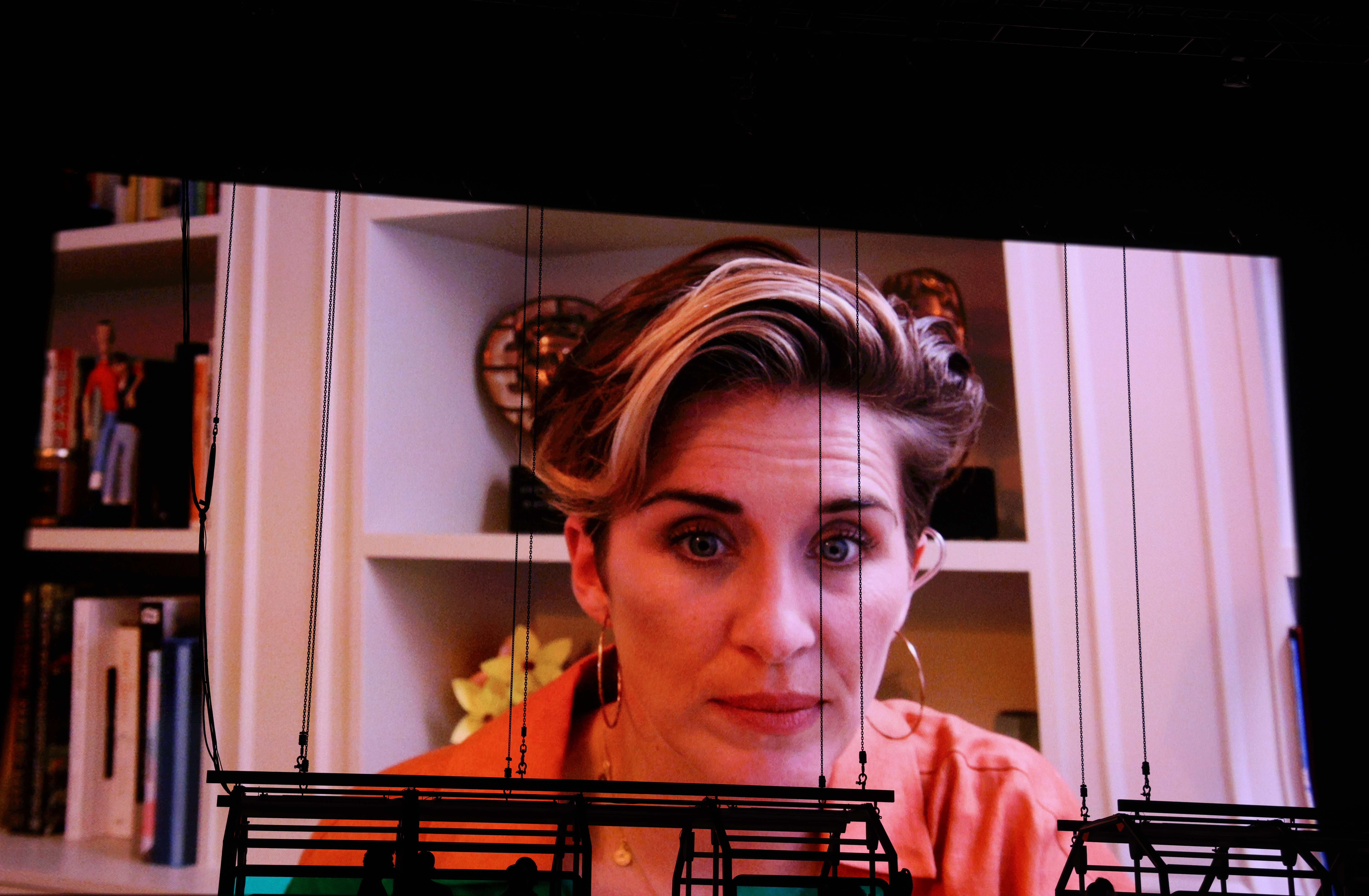 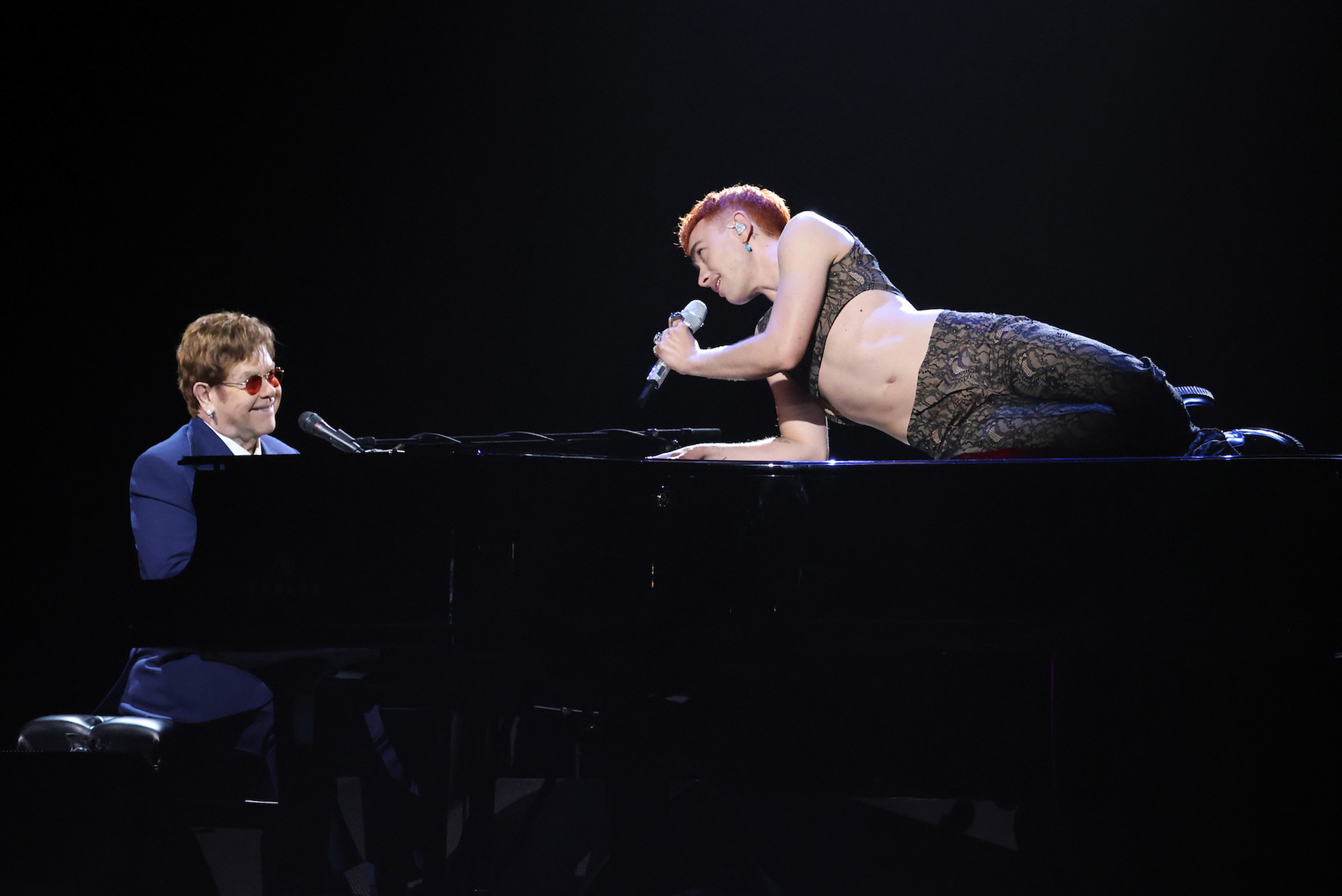 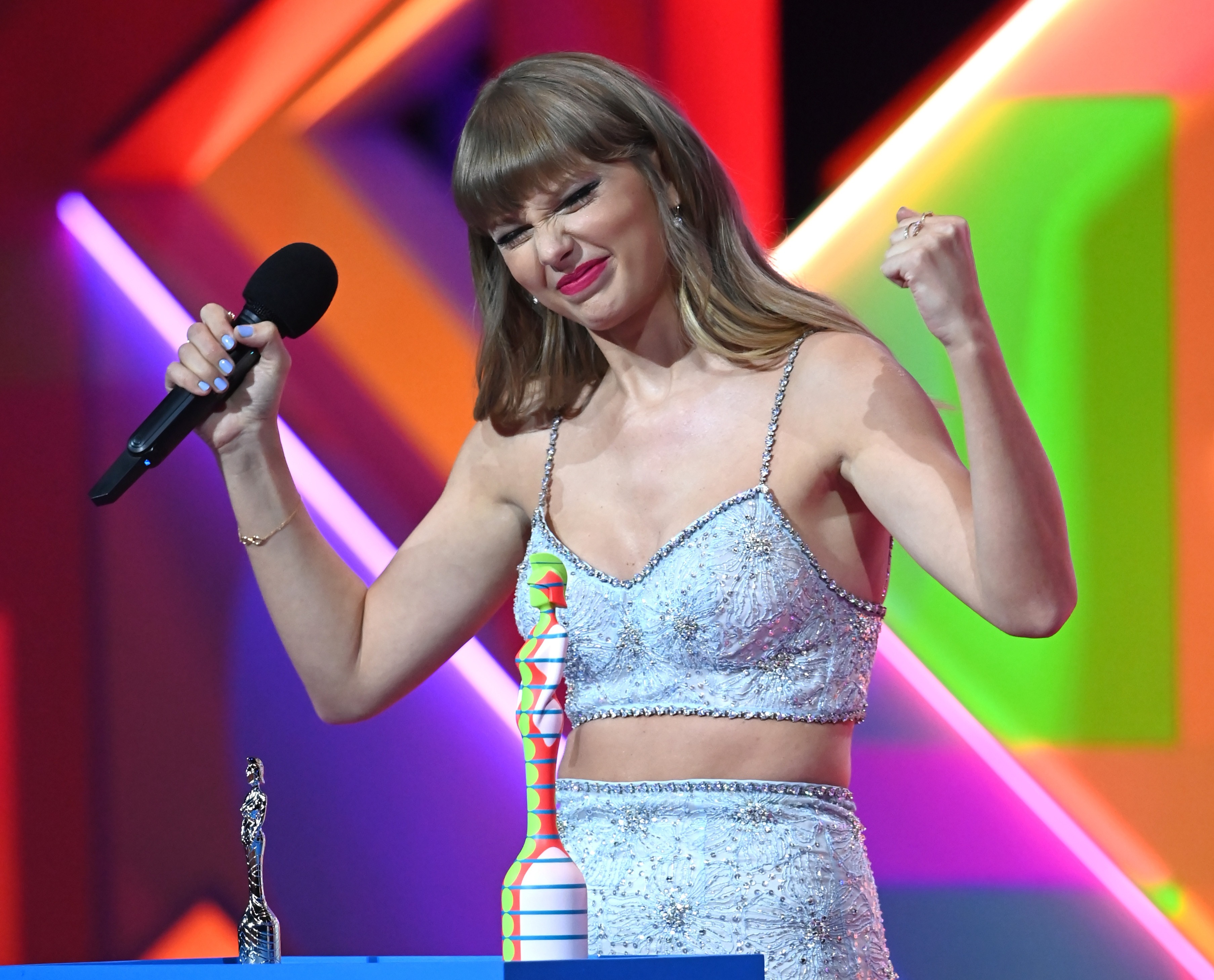 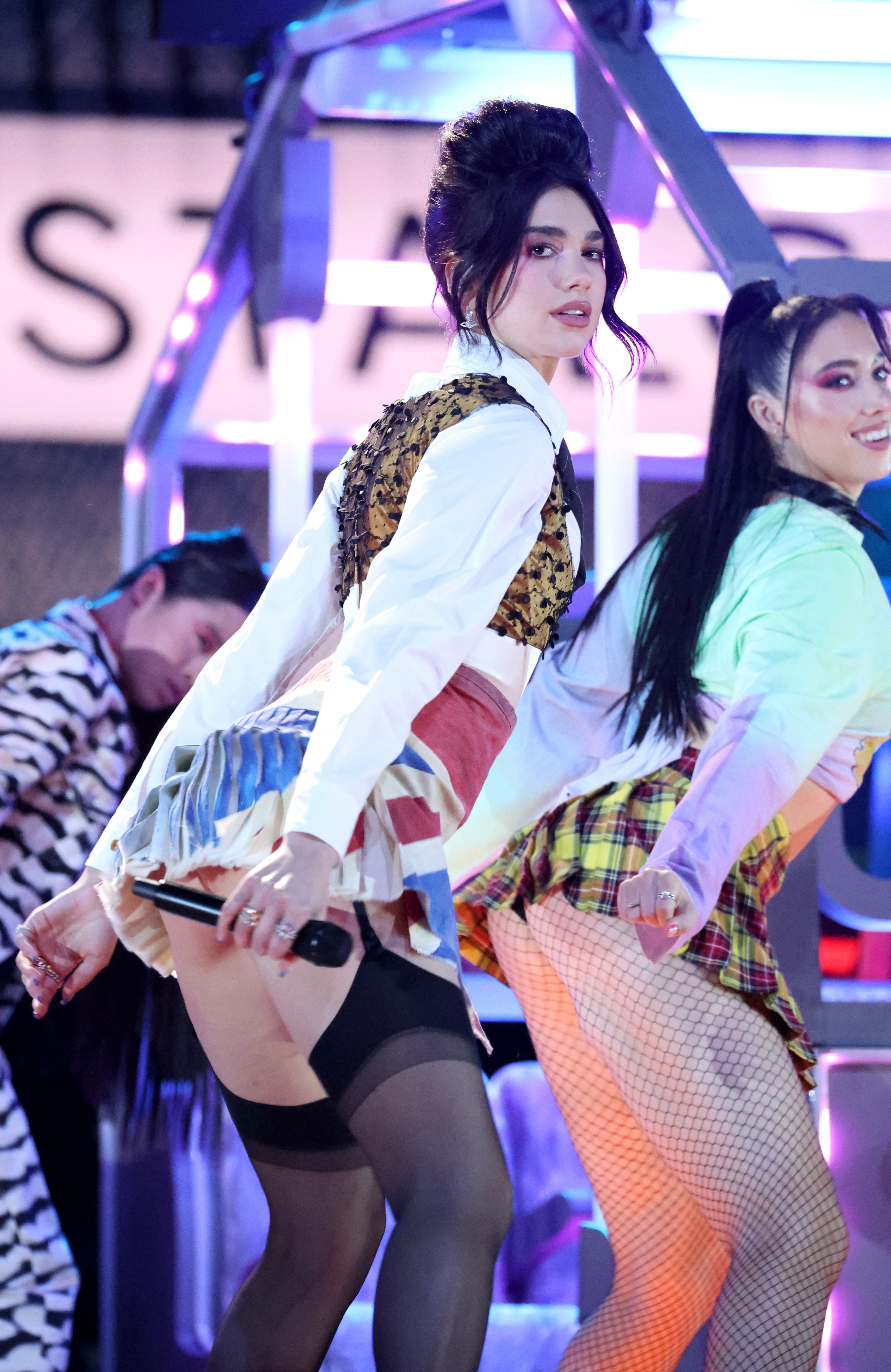 Audience members attending the indoor ceremony were not socially distanced or required to wear face coverings once seated.

However, they needed proof of a negative lateral flow test result to enter the venue and will be required to provide details to NHS Test and Trace and follow Government guidance while travelling. 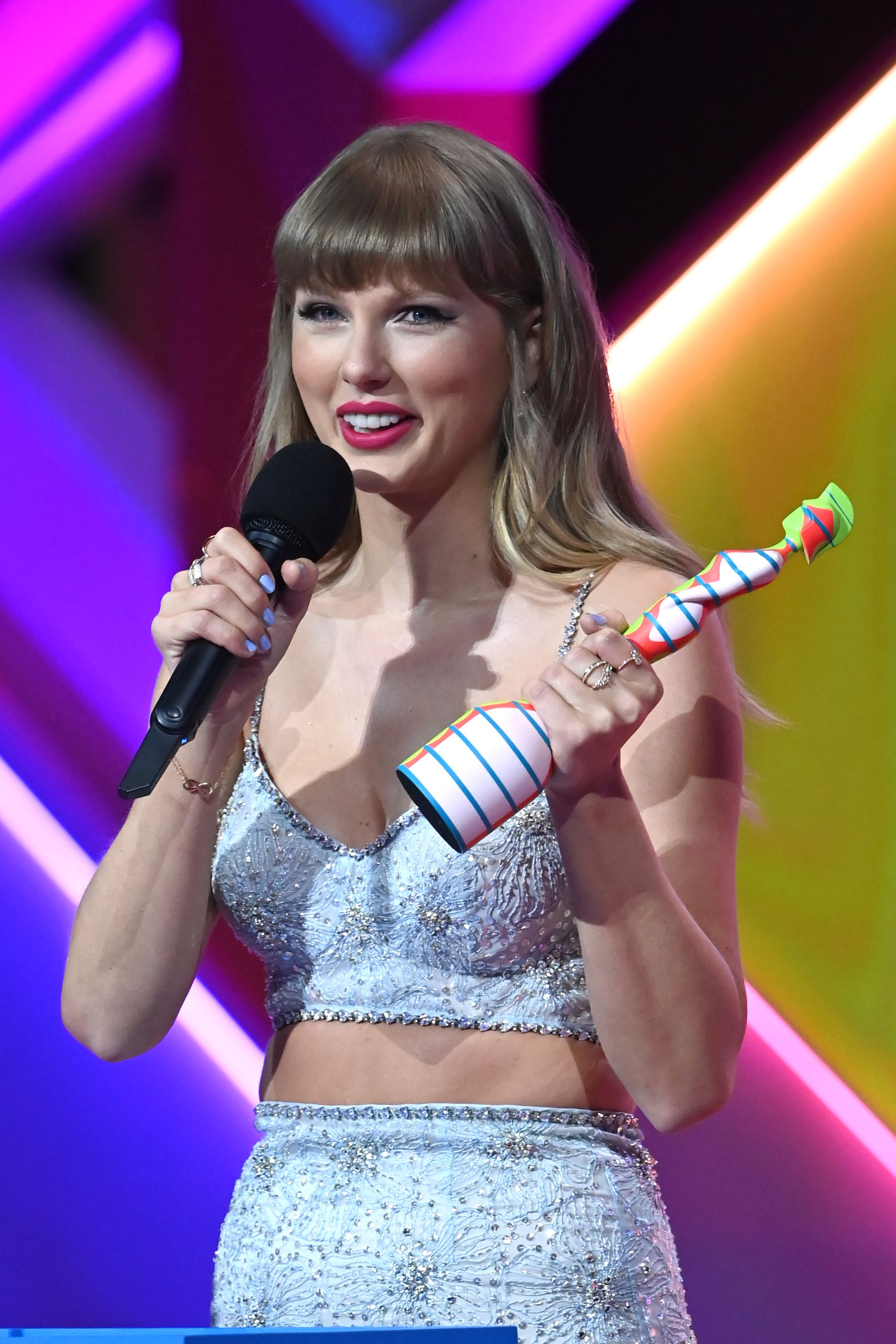