CARA Delevingne's "wife" Ashley Benson appears to flash her "wedding ring" after reports the couple married in Las Vegas over the weekend.

The Pretty Little Liars actress has been pictured wearing a gold band on her wedding ring finger while out and about in Beverly Hills, just days after she reportedly tied the knot with the model. 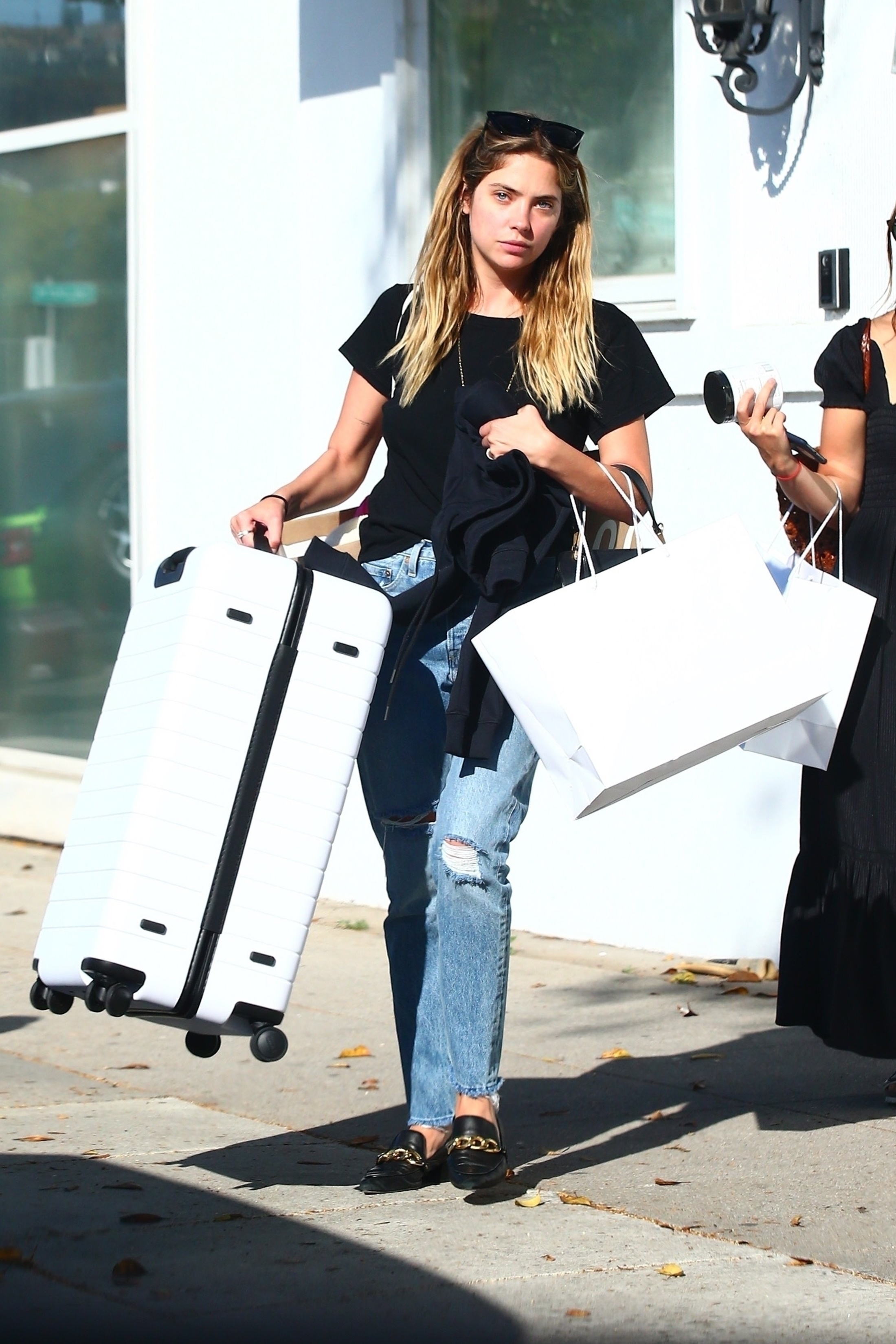 Ashley, 29, gave onlookers a sneak peek of the new jewellery piece while holding her jumper and suitcase as she made her way out of the back of a building in California.

The couple further fuelled speculation they have taken the next step in their relationship as the 26-year-old model shared a picture of a chocolate cake with a romantic message she received.

The sweet treat had "I love you Cara" emblazoned on top of the icing in individual letters.

Cara shared a close up of the cake on her Instagram Story, which she captioned: "Luckiest girl in the world." 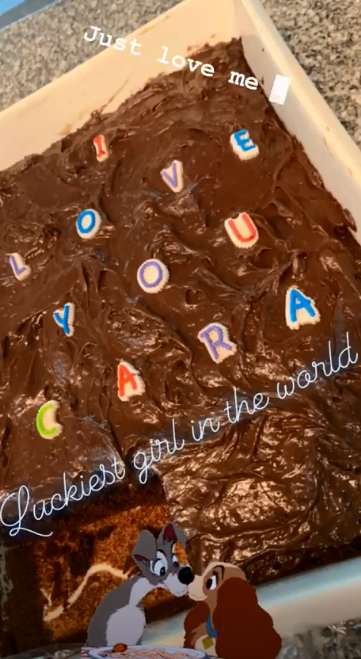 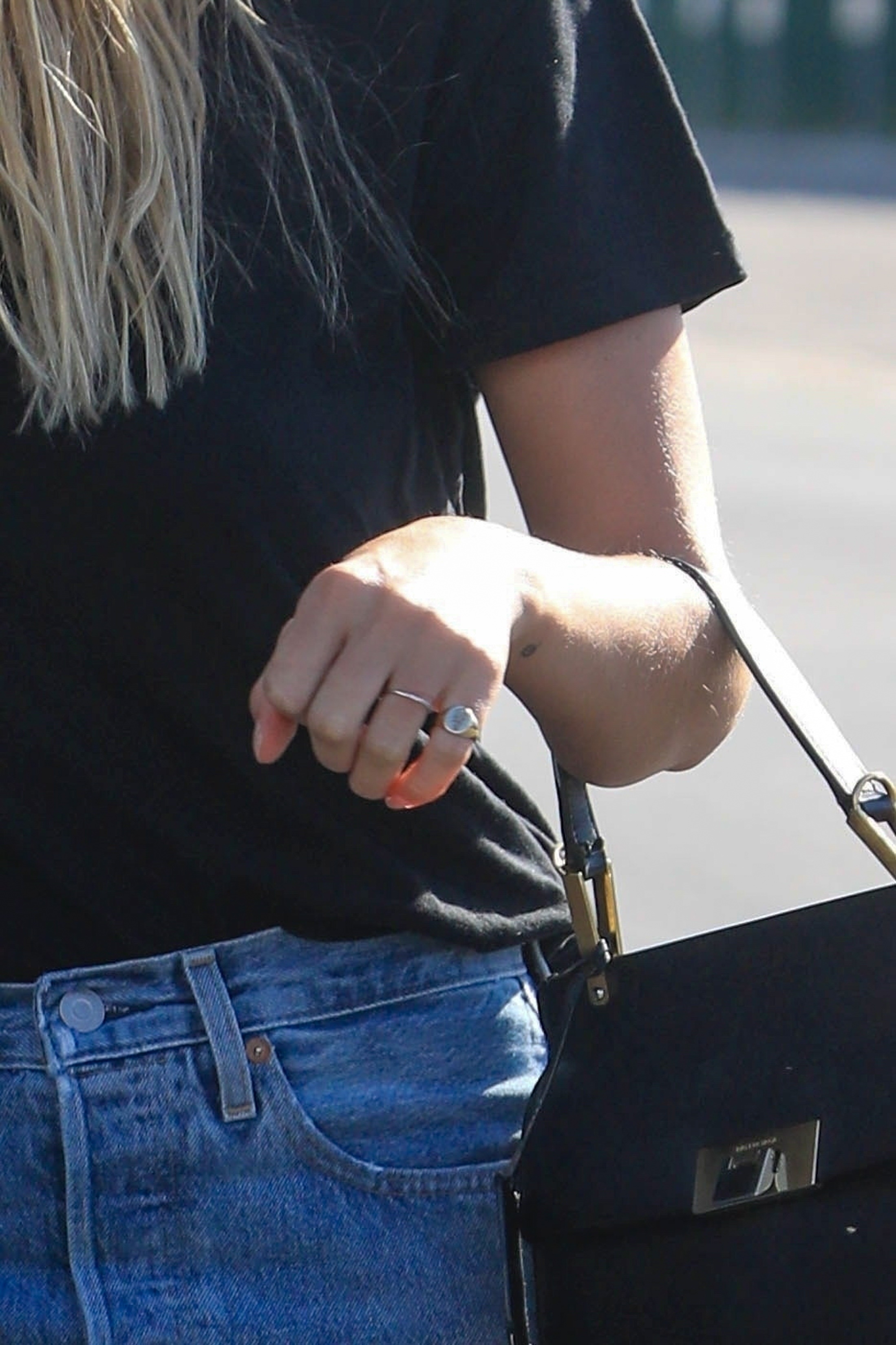 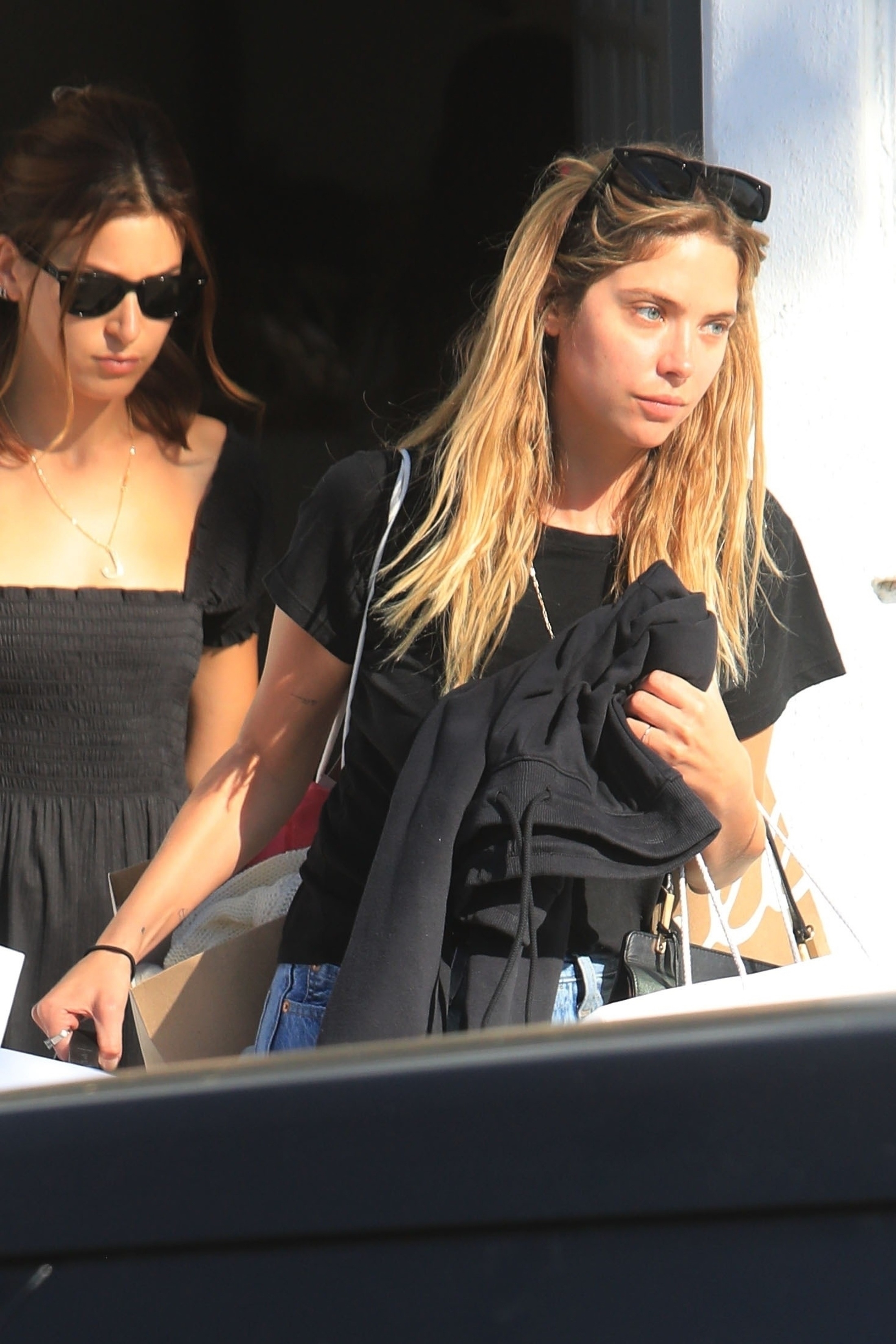 After being declared “wife and wife” by a Presley impersonator, they posed for their first photos as newlyweds in a pink Cadillac.

Just a handful of guests — thought to have included Charlize Theron, The Jonas Brothers and Sophie Turner — witnessed the ceremony at the Little Vegas Chapel in Las Vegas Boulevard. 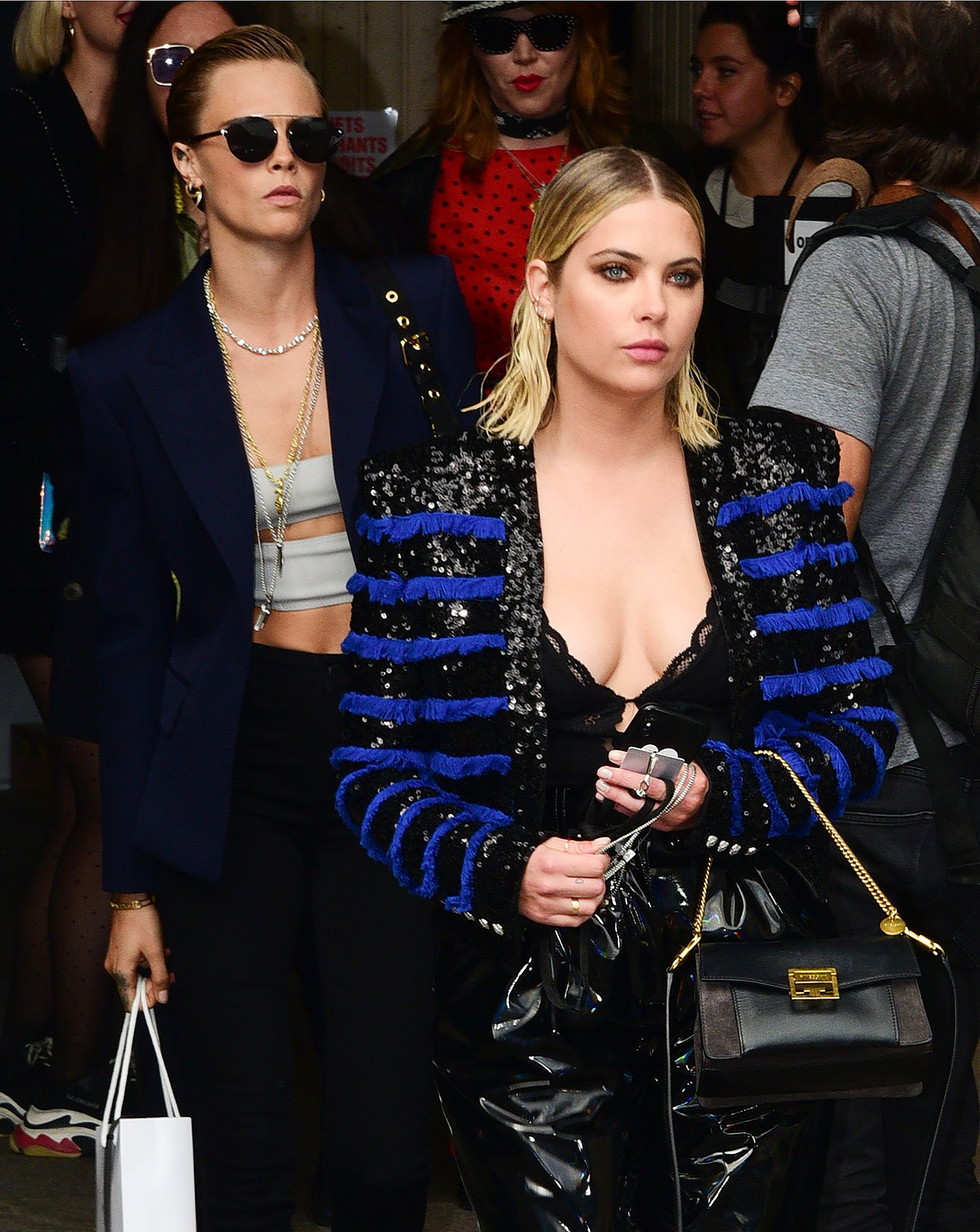 The brides both wore black with Ashley, 29, wearing high heels and carrying a bouquet.

“They were clearly devoted to each other and they had the biggest smiles on their faces.

“You could see that they were serious about what they were doing but having the most fun. They wanted it simple, quiet and easy.”

The pair then headed back to their hotel after the hush-hush service earlier this year.

London-born Cara was first linked to California star Ashley in June last year after they worked together on punk-rock drama Her Smell, but they did not confirm their romance until June this year.