LOVE Island host Caroline Flack stripped off to go topless by the pool today as she sunned herself in Ibiza between shows.

The 39-year-old presenter shared a shot of herself without a bikini top on at the £1,300-a-night Ink House. 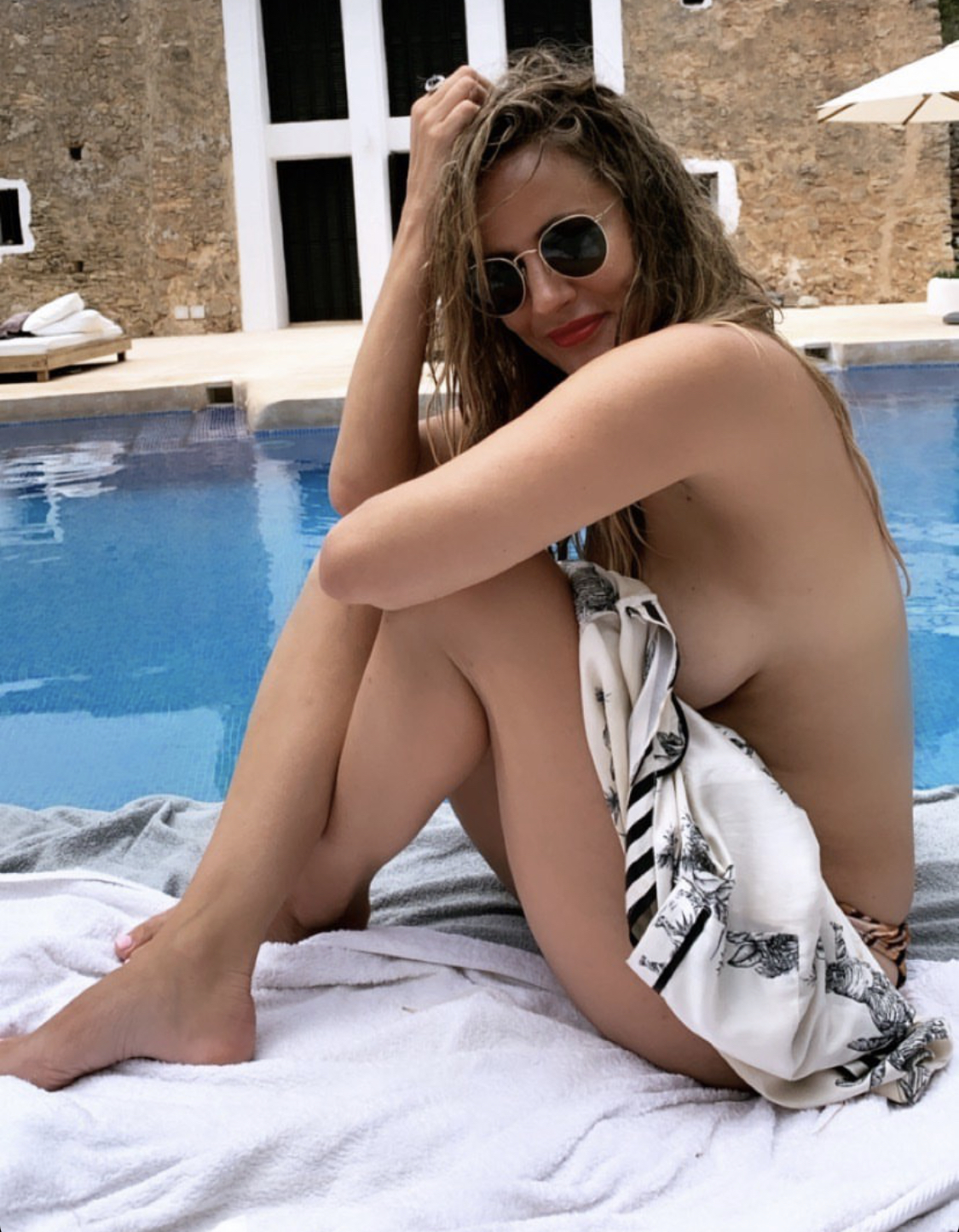 It's not known who took the racy snap, but Caroline has been enjoying a holiday in the sunshine paradise with pals.

Another shot saw her draped over the side of the pool – again without a bikini – while people sunbathed in the background.

Ironically, that behaviour would not be allowed in the Love Island villa, which has a strict no-nudity rule.

Caroline has been staying at the stunning historic holiday spot in Ibiza, which neighbours Majorca, where Love Island is filmed. 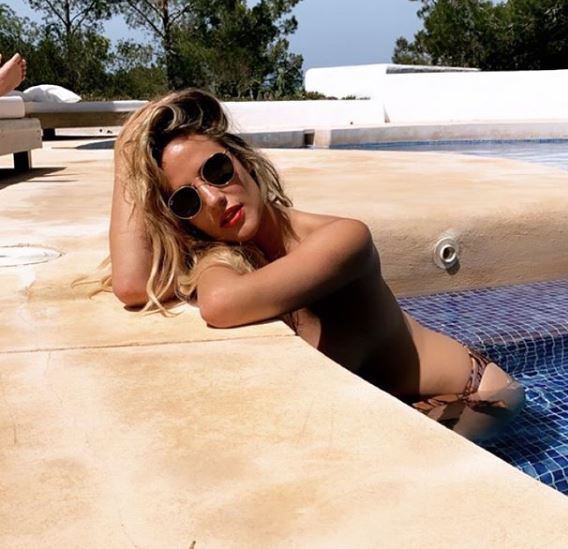 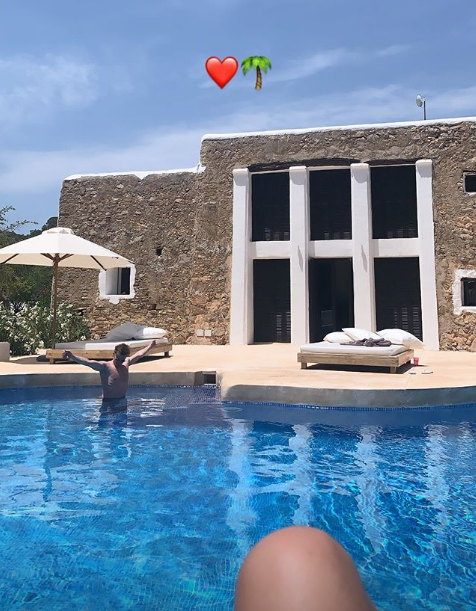 As the host only appears during recouplings and to host spin-off programme Aftersun, there is plenty of time to relax between shows.

She jetted out after hosting her first edition of Aftersun three days ago.

Last night, Caroline was out on the town at top restaurant STK where she dined with pals including actress Ellie Bamber, 22.

She later shared pictures of the party online, describing Ellie as "the most gorgeous girl". 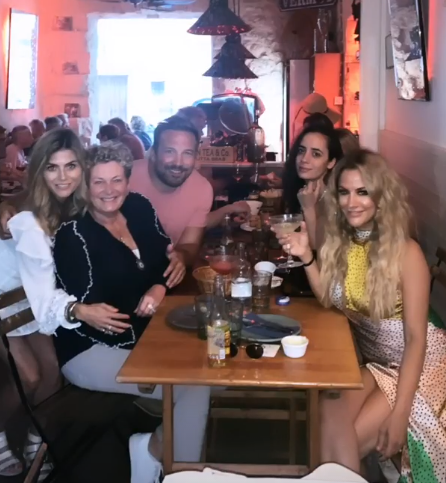 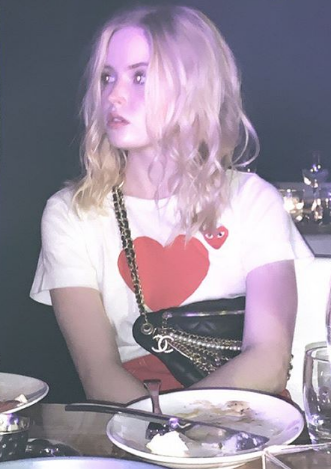 It was Bradley who helped Caroline get in shape for the new series – and her Ibiza holiday.

Speaking about their sessions she said: "I've just trained with Bradley Simmonds and he put me through utter hell, making me do weights that I should not be lifting.

"But, he says we only have three weeks before Love Island starts or for Love Island prep, so we've got to work hard.”