The Love Island 2019 host took to her Instagram page to pose in a teeny denim dress ahead of the show kicking off on ITV2 tonight.

Caroline Flack, 39, showed off her fabulous figure in the strapless minidress as she stood beside a Range Rover.

The star teamed the teeny ensemble with nude heels, to lengthen her shapely pins.

Meanwhile, her long blonde locks, which were styled into cascading curls, looked seriously on-point too.

Caroline finished her looked with dramatic smoky eye makeup as she stared intensely into the camera.

Her followers lapped up the post – with it racking up an impressive 58,000 likes. 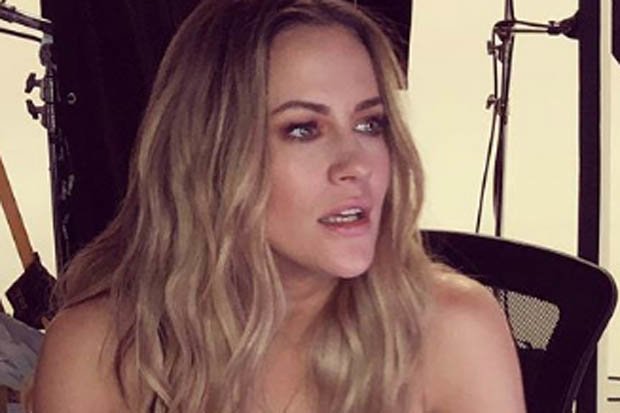 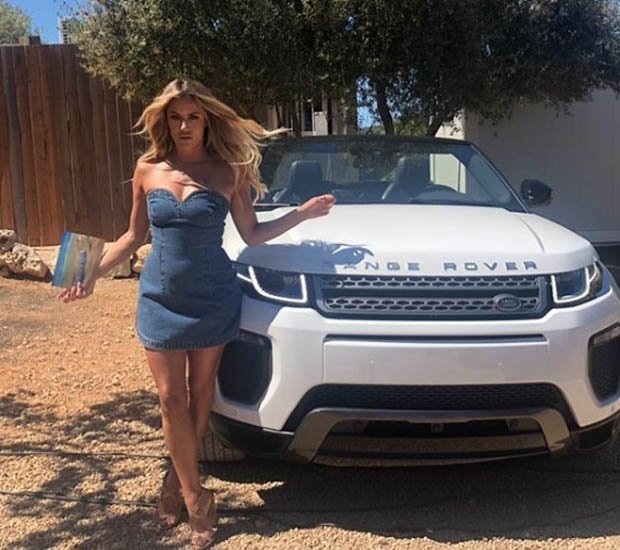 Former Love Island stars got in on the compliments, with last year’s islander Samira Mighty telling her: “Stunning.”

Tonight’s show sees 12 more hopefuls enter the villa in the hope of finding love… or at least a MissPap clothing line. 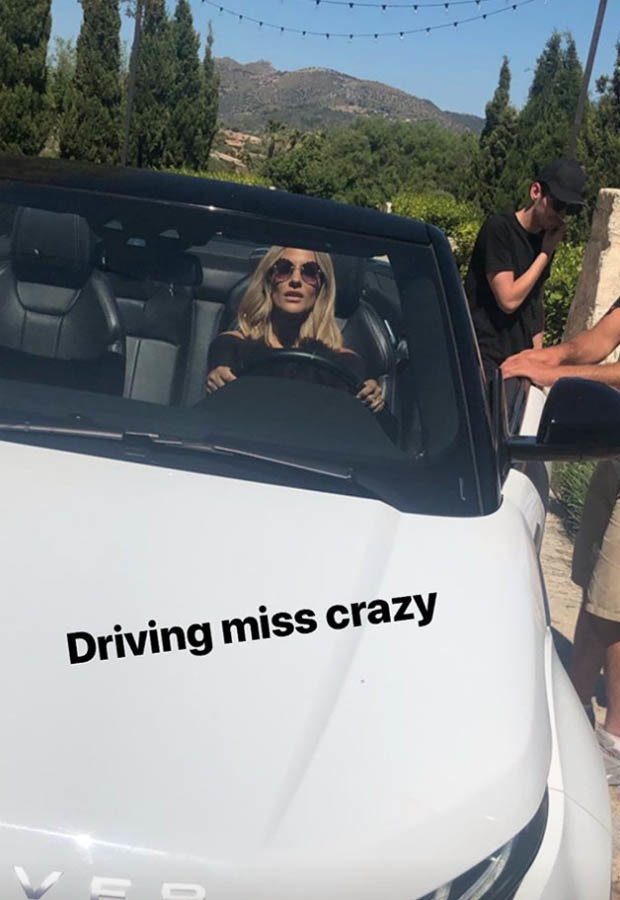 These includes boxer Tyson Fury’s brother Tommy, who describes himself as “honest, charismatic and charming” and AJ Pritchard’s brother Curtis, who says he’s been on less than ten dates ever.

We can’t wait to see what the newbies bring to the villa.

Love Island kicks off tonight on ITV2 at 9pm.