Casa Amor is finally returning and the Love Island villa is about to be filled with six new guys and six new girls.

And one of the newbies is already fed up with some of the original boys.

Meet Marvin Brooks, a 29-year-old ex-Royal Navy officer who certainly will be making a mark this season.

The Bournemouth lad is now a personal trainer and even trains I’m A Celeb winner Harry Redknapp.

Describing himself as “strongly opinionated” and “controversial”, Marvin isn’t afraid to share his thoughts.

“Danny might be a bit boring and Curtis irritates me”

When asked what original guys he thinks he’d get on with, he brutally slammed Danny Williams and Curtis Pritchard.

He replied: “I like Michael he’s a really relaxed guy, not too big headed. Also, Tommy seems very genuine.

“Danny might be a bit boring and Curtis irritates me.”

While he may not be keen on making friends with everyone, the hunk already has his eye on one girl.

Addressing who he has his eye on, he said: “Anna has definitely caught my eye but then recently Lucie has too, as I feel like she’s very similar to me in the sense that if she doesn’t want to hang around with a group she won’t force herself to do, which I’ve admired. 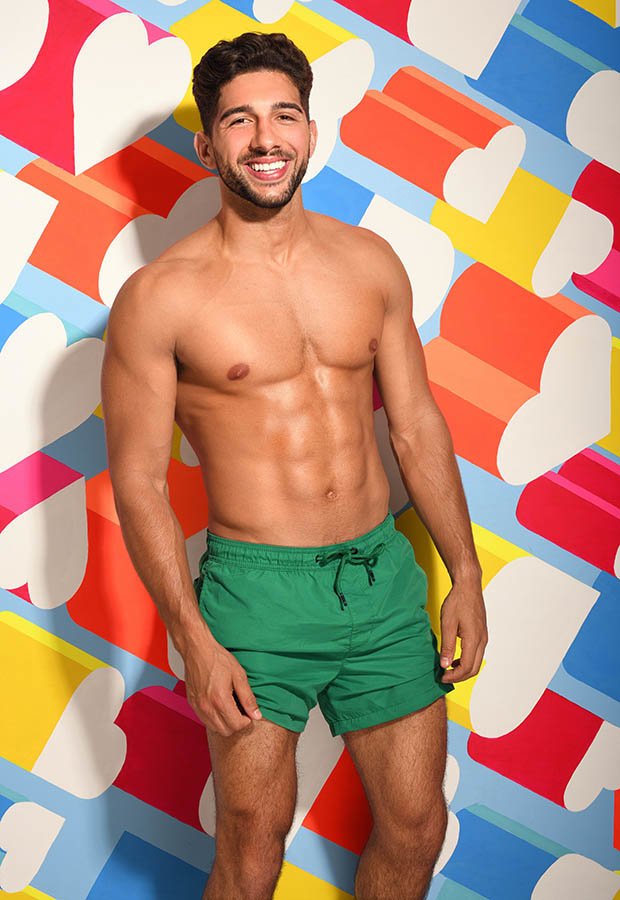 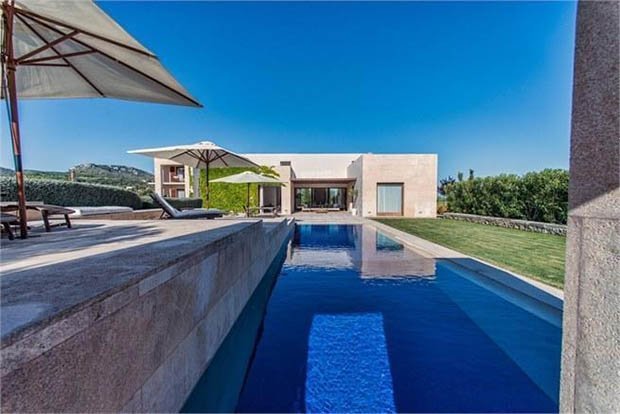 “I have also only seen a brief bit of Arabella but definitely her!”

Full of honesty, Marvin also revealed he does have a wandering eye – something the original girls have spoken about at lengths as being a massive turn off.

He said: “I definitely have a wandering eye but if I have then it’s the main indicator that I’m not with the one.

“I’ve had a wandering eye in the past but it’s only because I’ve known that I’ve not been fully happy. 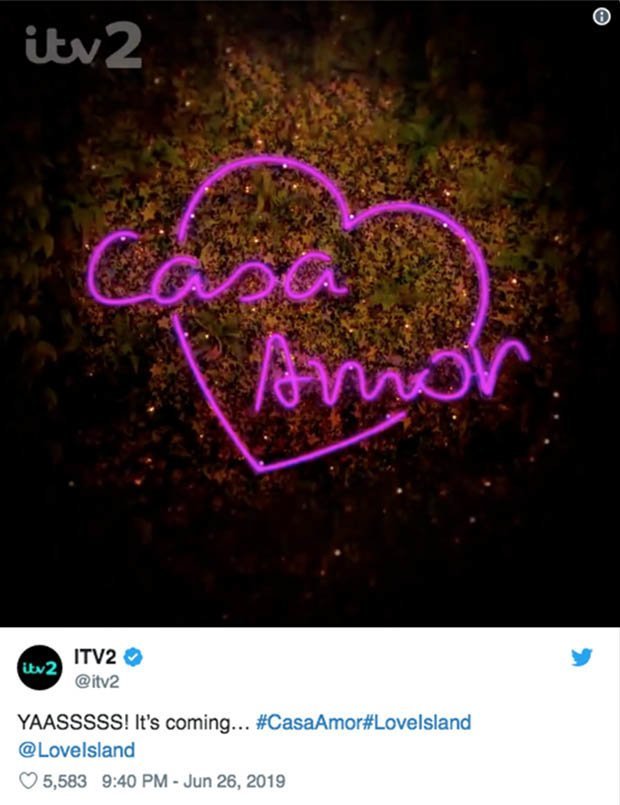 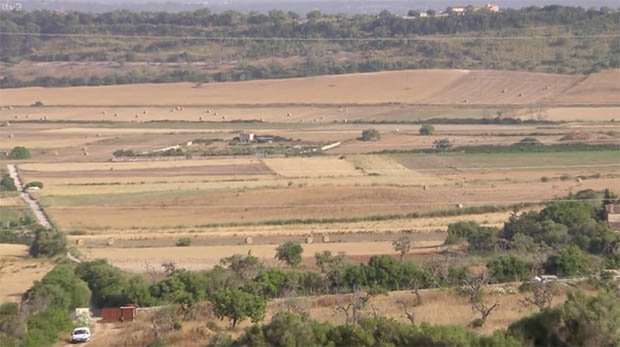 “I can have my head spun, that’s one of my negatives.

“I’ve both cheated and been cheated on – I would like to think that’s behind me, I’m a little bit older. That’s a phase I’ve come out of.”

Will Marvin stay loyal once he’s in the villa?