Celebrity MasterChef brought back Adam Woodyatt, Tomasz Schafernaker, Vicky Pattison and Kellie Maloney for the next round of the competition. They were put in pairs and tasked with creating identical plates of food but while being separated. However, it was Adam who seemed to struggle throughout the challenge.

Adam and Tomasz were told to create identical Salt and Pepper Tofu Tacos, which also featured a coleslaw and some smashed avocado.

The dish was accompanied with a chilli mayonnaise which was made from scratch.

However, Adam couldn’t seem to get the consistency right on this dish.

Tomasz seemed to get his just right, but it was worlds apart from his partner’s who was having a tough time. 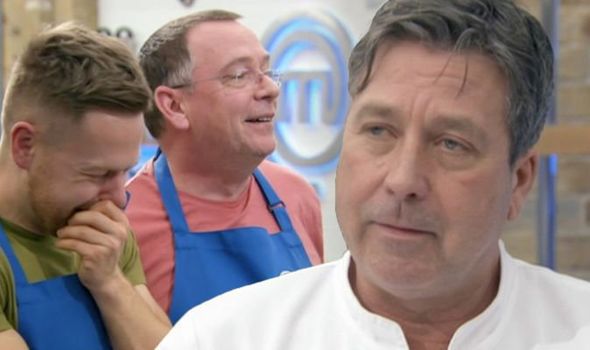 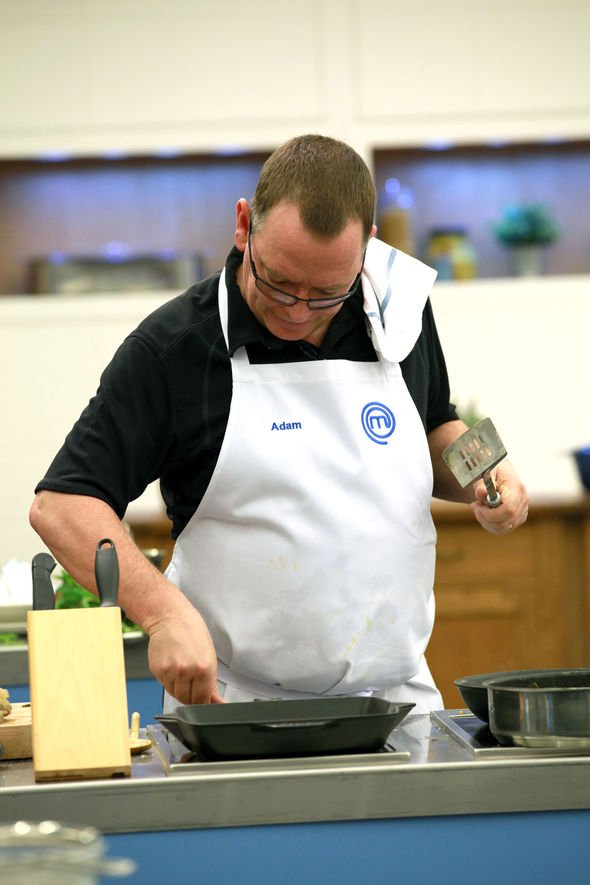 When it came to showing off their plates to John Torode and Gregg Wallace, Adam decided not to cover his tacos with his creation.

Instead, Adam put his mayonnaise to one side and it was to the horror of John.

The chef was truly baffled by what he was seen and made his displeasure known.

John critiqued: “That mayonnaise is an absolute disaster.” 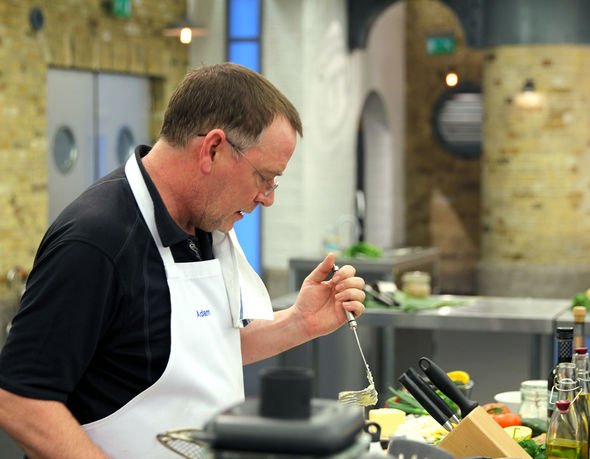 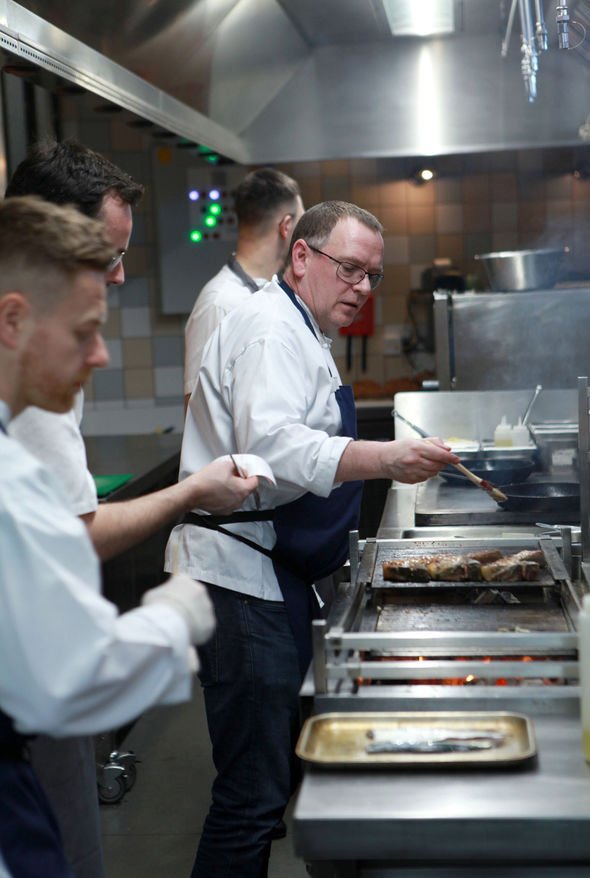 Adam explained that was why he didn’t want to put it on his tacos but John just threw him a displeased look.

And viewers weren’t massively impressed with Adam’s mayonnaise either, and were quick to flock to Twitter to comment on the reports.

One wrote: “I honestly don’t know why it’s making me laugh so much @AdamWoodyatt trying to make mayo.”

A third shared: “#celebritymasterchef poor Adam with his mayo lol…”

Each of the four contestants will get one more chance to impress the judges in the week.

They will have to prepare a main course and a dessert to some experts.

Earlier in the week, Adam left Gregg stunned with his EastEnders’ revelation.

Celebrity MasterChef: Will Gregg Wallace be replaced as judge as former star speaks out? [INTERVIEW]

Gregg asked: “Adam, you must be one of the most recognisable faces in Britain. Why are you here?”

The Ian Beale star responded: “Because I love food. How good I am at cooking it, I have no idea because I don’t do a lot of cooking. I do a lot of eating.”

Gregg, who was decidedly perplexed by now added: “Hand on a minute, in Albert Square you’ve owned a cafe?”

Celebrity MasterChef continues Friday at 9pm on BBC One.