The former glamour model, 43, was up against TV presenter Dion Dublin, former EastEnders star Joe Swash, and Life actress Melissa Johns on Tuesday night's installment of the BBC One show. 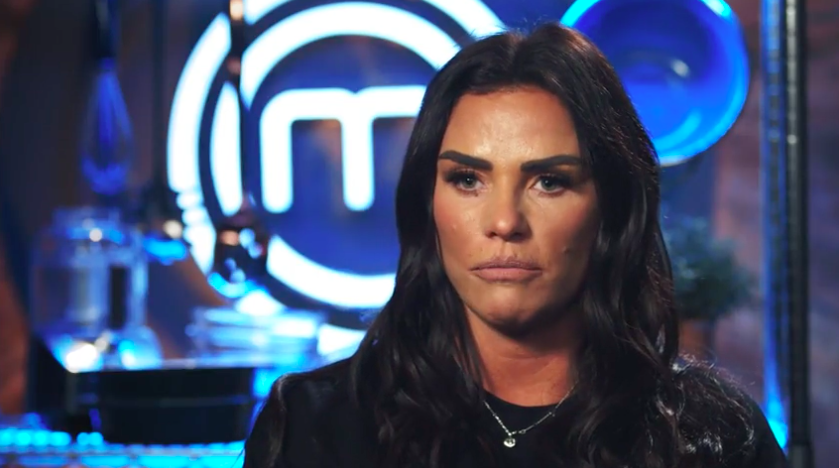 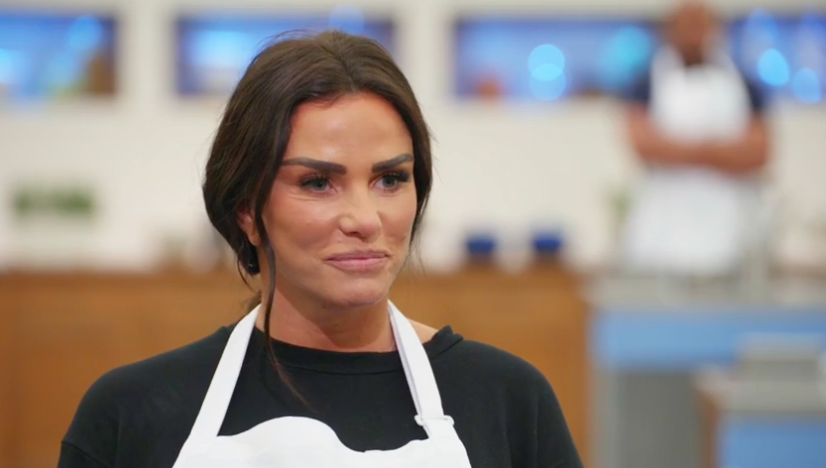 Katie has so far impressed both the judges and viewers at home with her culinary skills and sailed through many of the challenges.

But things got emotional on Tuesday, when Katie made the heartfelt admission that she wasn't used to receiving praise.

The mum-of-five served up a langoustine and chicken dumplings chicken and dashi broth for judges John Torode, Gregg Wallace and guest Sabrina Gidda.

Katie explained the dish was inspired by her favourite restaurant delivery.

And the food went down a treat with the judges, who praised Katie for her "great" dish.

Guest judge Sabrina called it "really excellent" while Gregg told her: "There is a cookery term you may not have come across, all right, and that is 'fantastic'."

A beaming Katie couldn't hide her delight at the positive feedback but admitted that she wasn't used to such positive remarks.

She said: "They’re not judging me as a person, they’re judging me on my cooking and that’s really nice to get that praise, but I never know how to take it.

She added: "I’m not used to hearing it."

One fan wrote: "When Katie gets genuine praise for doing something well though [sad emoji] It makes me sad that she feels like it's something so rare."

Another said: "I really like Katie Price on this. She gets the worst time from the press/public, and it’s strangely emotional to see her so happy to get praise for doing well at something. #CelebrityMasterChef."

"Actually really hope Katie wins this, cos it would really upset the misogynists who like to fling vile insults about her for no reason other than that she’s a strong, savvy woman. #CelebrityMasterchef," one fan penned.

Another fan added: "I feel bad for judging Katie Price, she actually seems like a nice person #CelebrityMasterChef."

Tuesday night's episode saw Melissa sent home; leaving Katie, Joe and Dion in the running to make it to the Celebrity MasterChef final.

Celebrity MasterChef continues on Wednesday at 9pm on BBC One. 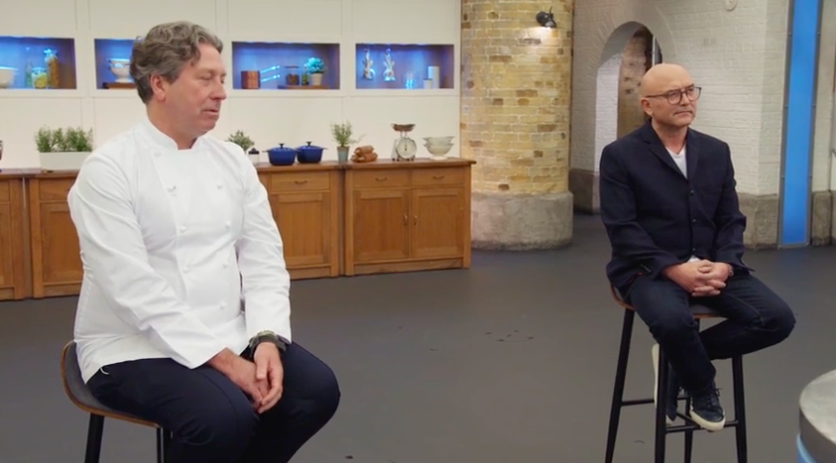