CELEBS Go Dating star Curtis Pritchard has been branded "a snake" by a contestant who claimed he "went behind her back to Wayne Lineker."

Carla Jade did not want to turn Wayne down on screen, but said Curtis, 25, "went behind her back" to tell him she wasn't into him. 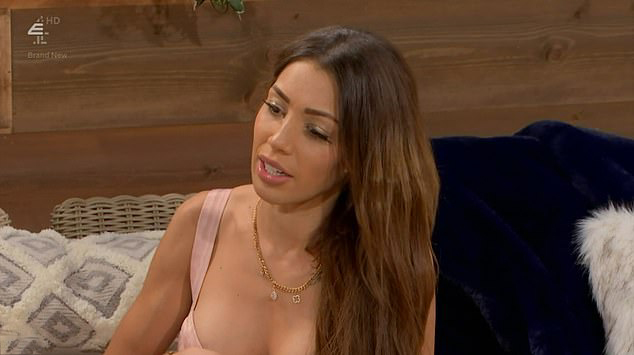 Carla, 31, caught the attention of Wayne, 58, when she entered the mansion but soon spurred his advances.

She told the Metro how she refused to turn down Wayne on camera because she thought it was mean, so claimed Curtis was sent in to do the job.

She said: "I think it was quite obvious that I didn't share the same attraction with Wayne, so production said 'If you don't like him you need to tell him' and I thought 'That's a bit mean, it's quite obvious and he's fine so can we not?'"

The ring girl then explained she wasn’t made to confront Wayne, so that's when Curtis swooped in and broke the news to him. 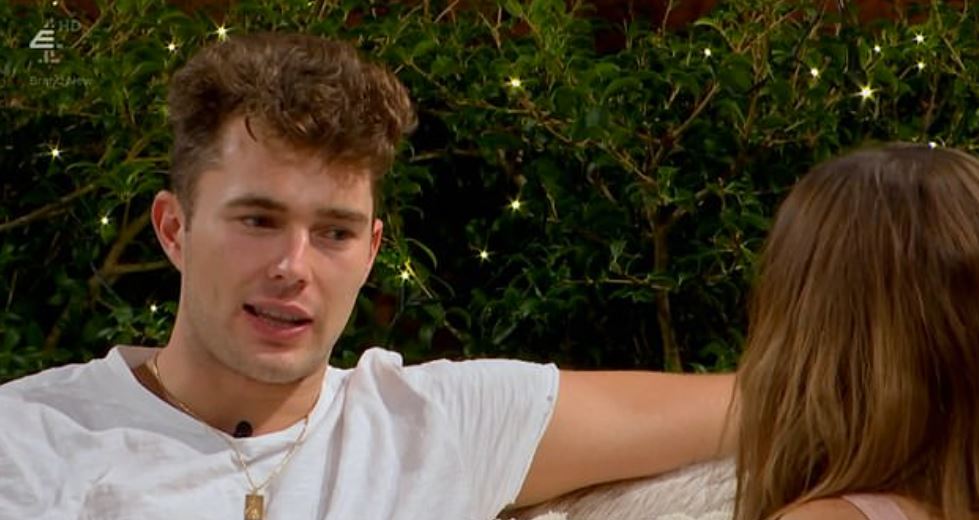 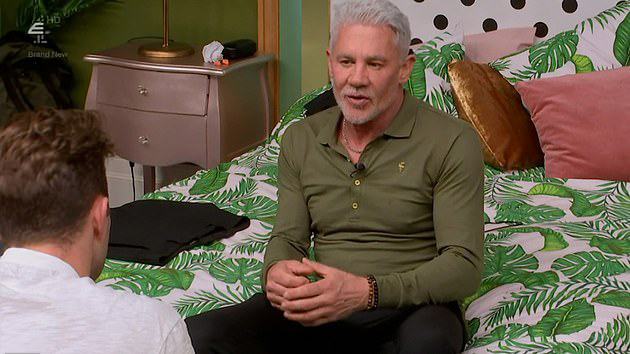 She said: "A couple of minutes later they said, 'Curtis wants a chat with you,' and then halfway through that he was like 'Do you like Wayne?' and I just said 'No I don't think we are well suited.'

"He then literally runs, and I don't realise this until the show had aired, into the bedroom and the little snake tells Wayne."

Carla said she didn't realise why Curtis ran straight into Wayne's room but was annoyed to discover the reason when the show aired.

Club owner Wayne, whose brother is footballer Gary, was first attracted to Carla during the mixers event. 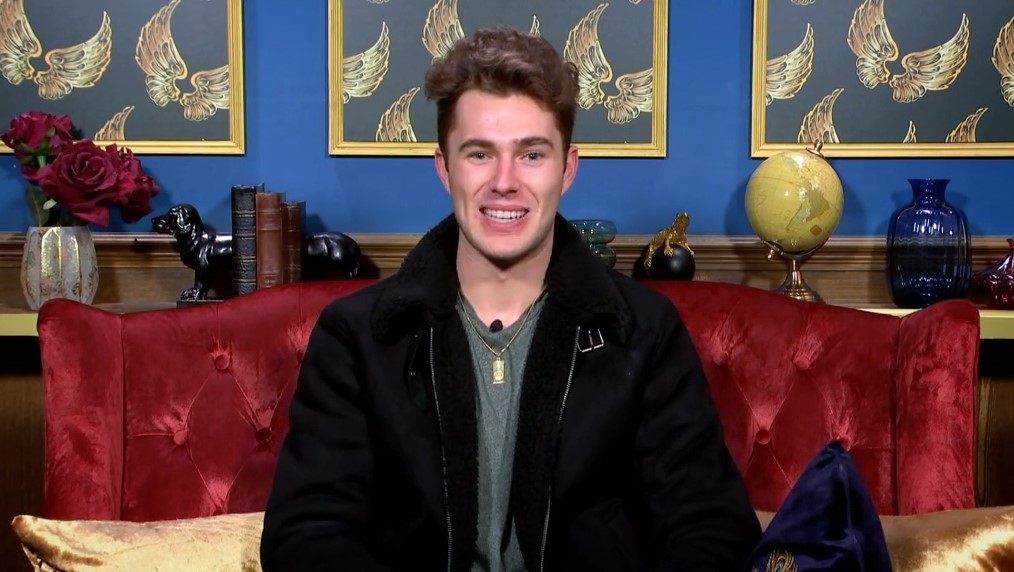 Meanwhile Curtis has been among the stars learning stand-up comedy from professionals for a two-part series in support of Stand Up To Cancer.

The reality show regular was paired up with Loose Women's Judi Love for the new C4 show Stand Up And Deliver.

The first episode of the two-part series saw Curtis rehearse his jokes with Judi as another well-known professional comedians, Jason Manford and Nick Helm.