Home » TV » Charlie Sheen on Denise Richards leaving RHOBH: 'She does what she wants'

Charlie Sheen on Denise Richards leaving RHOBH: 'She does what she wants' 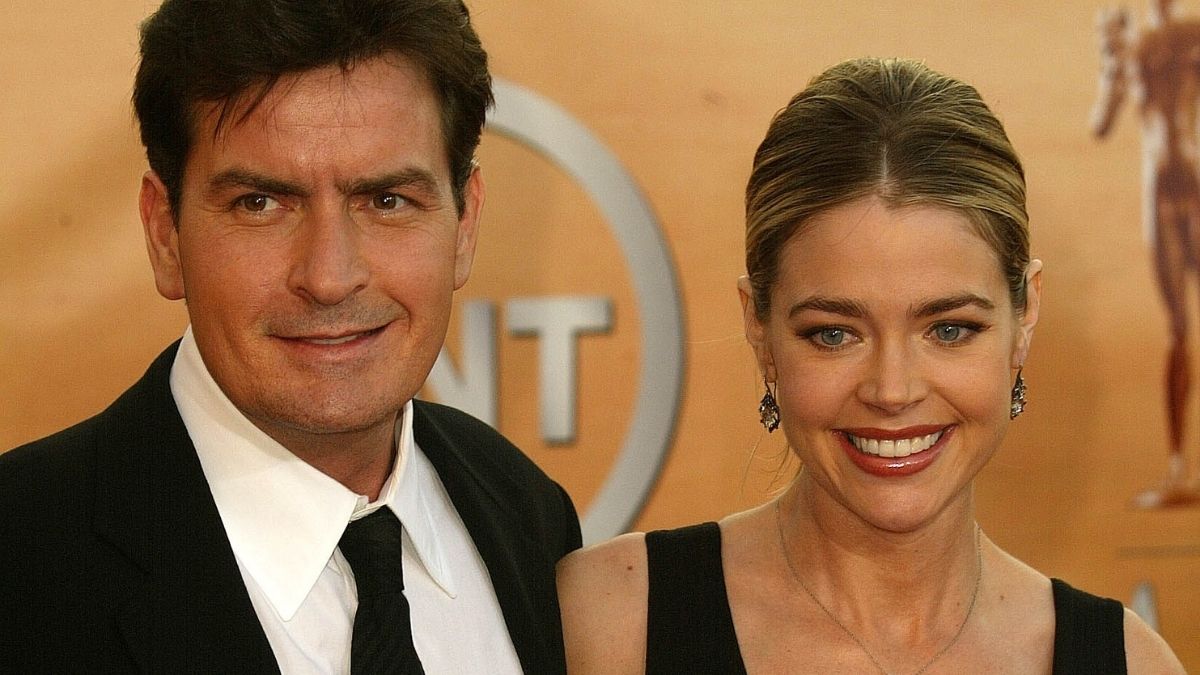 By now, we’ve all heard the news that Denise Richards won’t be returning to the Real Housewives of Beverly Hills.

And some fans are quite upset about it.

After only two seasons on the show, the actress has decided to bid the housewives goodbye, but she certainly went out with a bang!

The entire season seemed focused on one thing and one thing only, the Denise and Brandi Glanville scandal.

After the former RHOBH cast member revealed that she had an alleged affair with Denise, it rocked the 90210 and that’s all anyone could focus on.

Despite denying Brandi’s allegations and sending a cease and desist letter to Brandi and Bravo, the rumors just did not die down.

What frustrated the actress even more was the fact that the women continued to bring up the topic, no matter how many times Denise tried to shut it down.

Ultimately it may have been all too much for the mom-of-three and after the season ended, her rep confirmed that she would not return to the show.

Everyone has added their two cents about Denise leaving the popular Bravo show.

And now, her controversial ex-husband Charlie Sheen is speaking his mind about Denise’s departure as well.

The Two and a Half Men actor spoke with Page Six through his publicist, and he kept this comment short and to the point.

“She does what she wants in these matters,” he said,  “And I applaud her decision of ‘one and done.’”

The 55-year-old is a bit off the mark with his “one and done” comment since Denise actually spent two seasons on the show.

But hey, it’s Charlie Sheen. I’m sure he’s not really keeping track, and the two seasons did run by very quickly.

Why did Denise leave RHOBH?

Many fans were upset to find out the 49-year-old had decided to call it quits, after what can only be described as a very tumultuous season.

However, the decision was really not shocking, giving the state of Denise’s relationship with her RHOBH castmates.

Her 20-year friendship with Lisa Rinna is in shambles, and who knows if it can be salvaged?

The other women are at odds with the actress as well, as they believe she’s not being honest about what really happened between her and Brandi Glanville.

After trying to beat the dead horse all season long, frustrations grew as Denise continued to deny the allegations, despite many holes in her story.

Ultimately, it became clear she wanted out of the drama and now she’s officially done!

The Real Housewives of Beverly Hills is now on hiatus on Bravo.