Cheer season 2: Who are coaches Monica Aldama and Vontae Johnson? CHEER first debuted on Netflix in January 2020 and fans have been eagerly waiting for the release of season 2.

With the new season finally here, fans want to know more about coaches Monica Aldama and Vontae Johnson and what they can expect this time around. 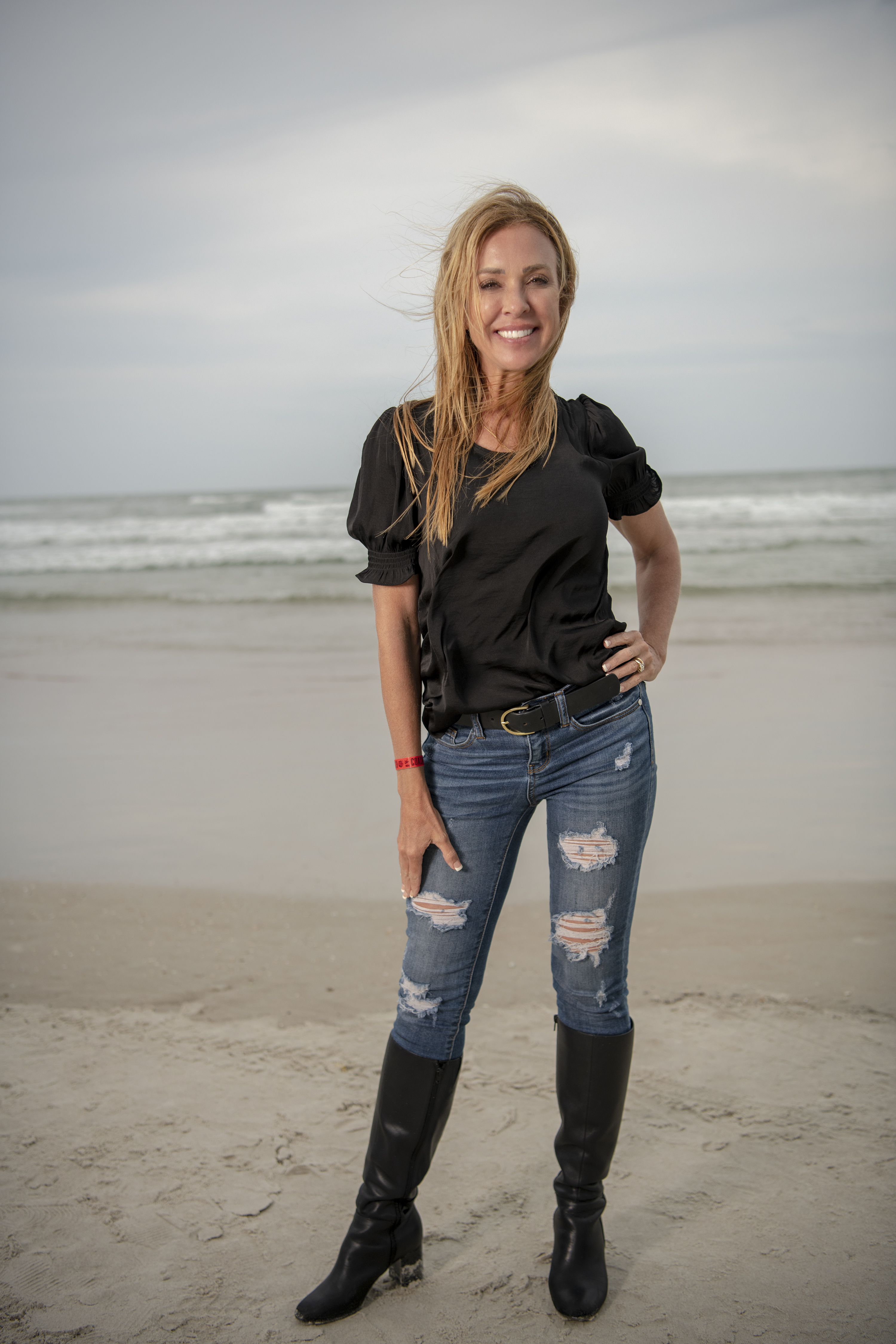 Cheer is a Netflix documentary-style show about the small town of Corsicana, Texas, and their local school, Navarro College.

Their head cheer coach Monica Aldama demands perfection from her team of competitive college athletes as they compete on the biggest stages.

Season 1 saw Navarro's journey in preparation for the Daytona crown, a title they won in 2021 after the 2020 competition was canceled due to the Covid-19 pandemic.

Following season 1's success, the show was nominated for a number of awards including a Primetime Creative Arts Emmy Award for Unstructured Reality Program, a People's Choice Award for Favorite Bingeworthy Show, and a TCA Award for Outstanding Achievement in Reality.

Who are coaches Monica Aldama and Vontae Johnson?

Season 2 of Cheer follows the journey of not only Navarro College but also of their rivals, Trinity Valley Community College, located just 37 miles away.

Prior to her start in coaching, Aldama obtained her MBA from the University of Texas at Tyler.

Vontae Johnson is known as the head cheerleading coach of TVCC. 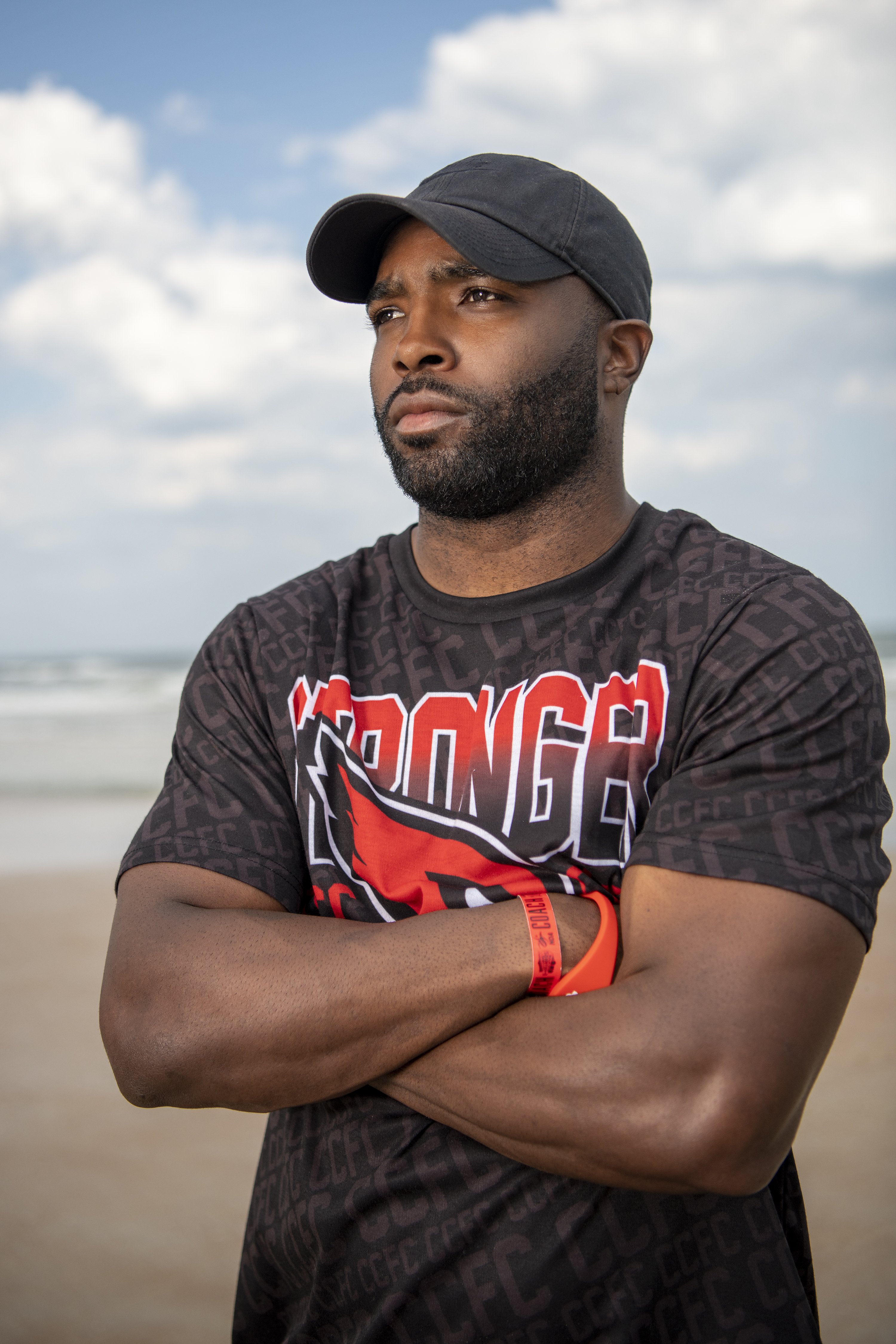 Prior to his role, he was a cheerleader at TVCC himself and also competed on Team USA coed and Cheer Athletics Claw6, where he won a number of titles including back-to-back ICU World Champions in 2016, 2017, 2018, and 2019, according to The Cheer Buzz.

Johnson has been the head coach at TVCC for the past three seasons and works alongside an assistant coach, Kris Franklin, who was the head coach during Johnson's career.

What is season 2 about?

The season is reportedly about the 2021 Daytona Cup competition as well as their preparation for the 2022 event. 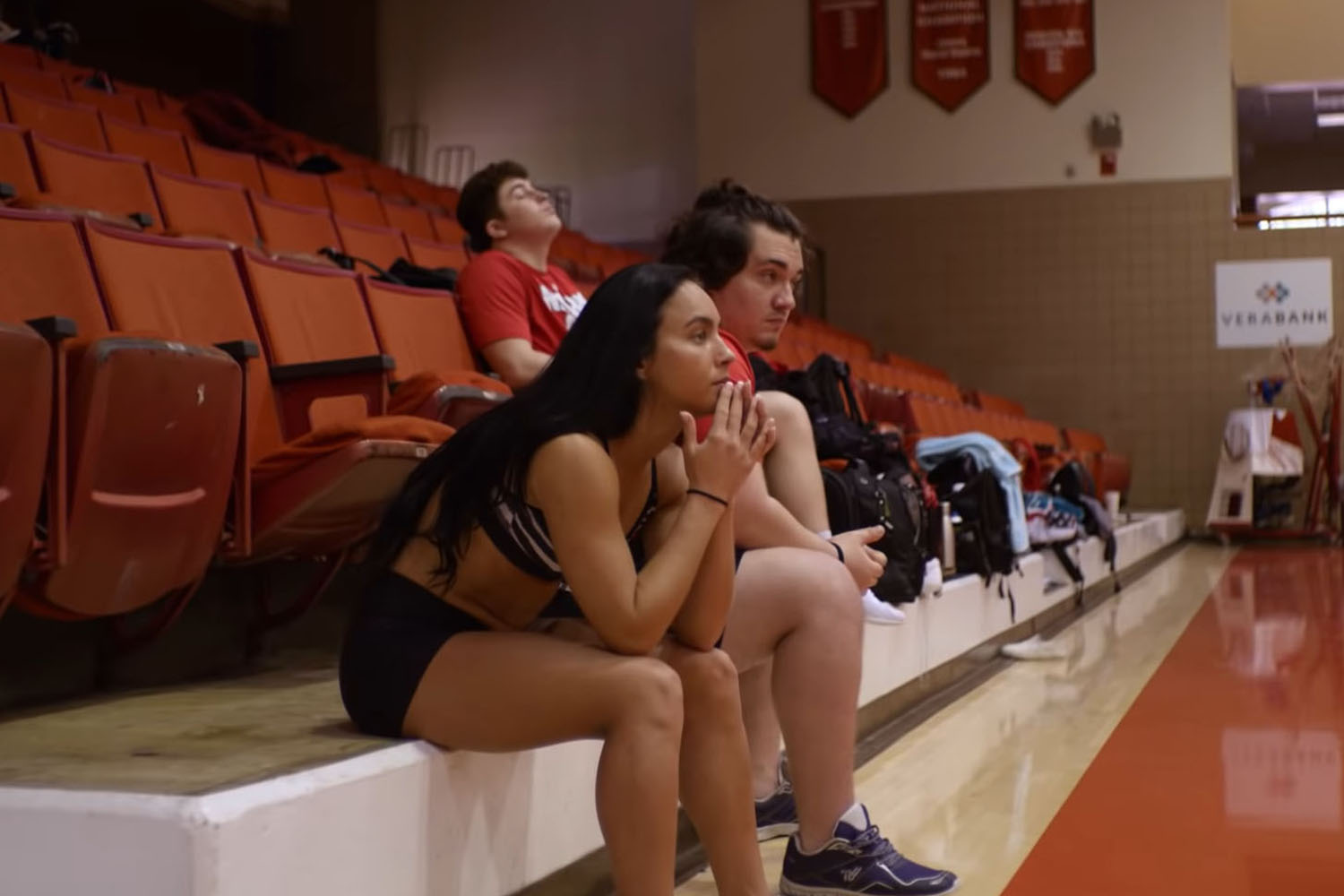 Everything to know about season two of Cheer 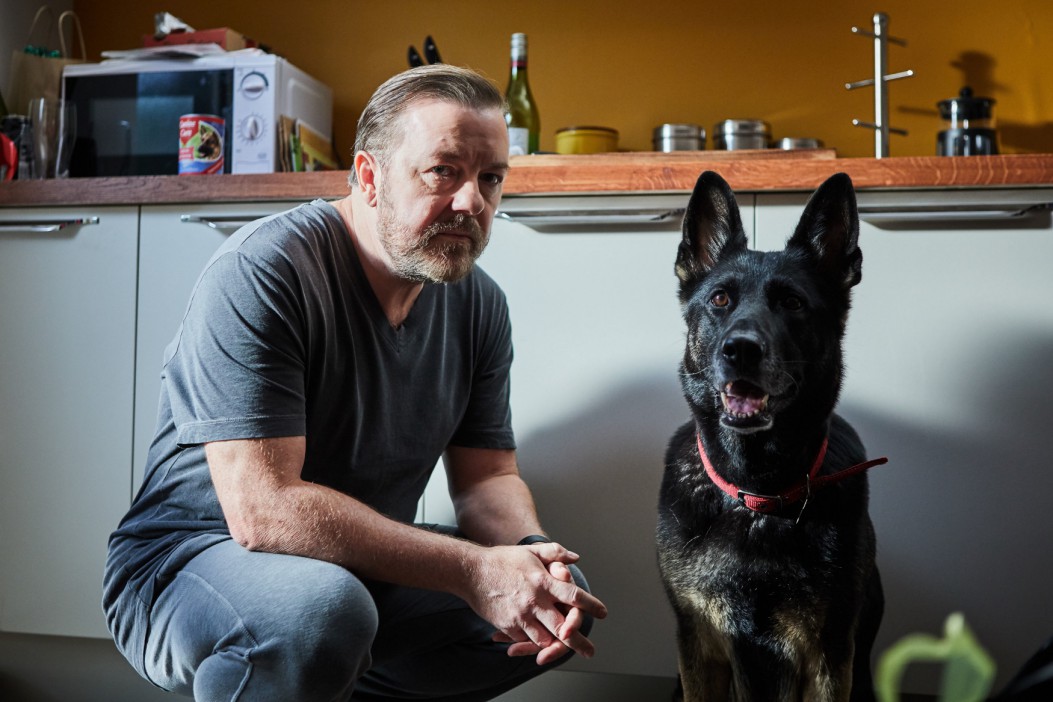 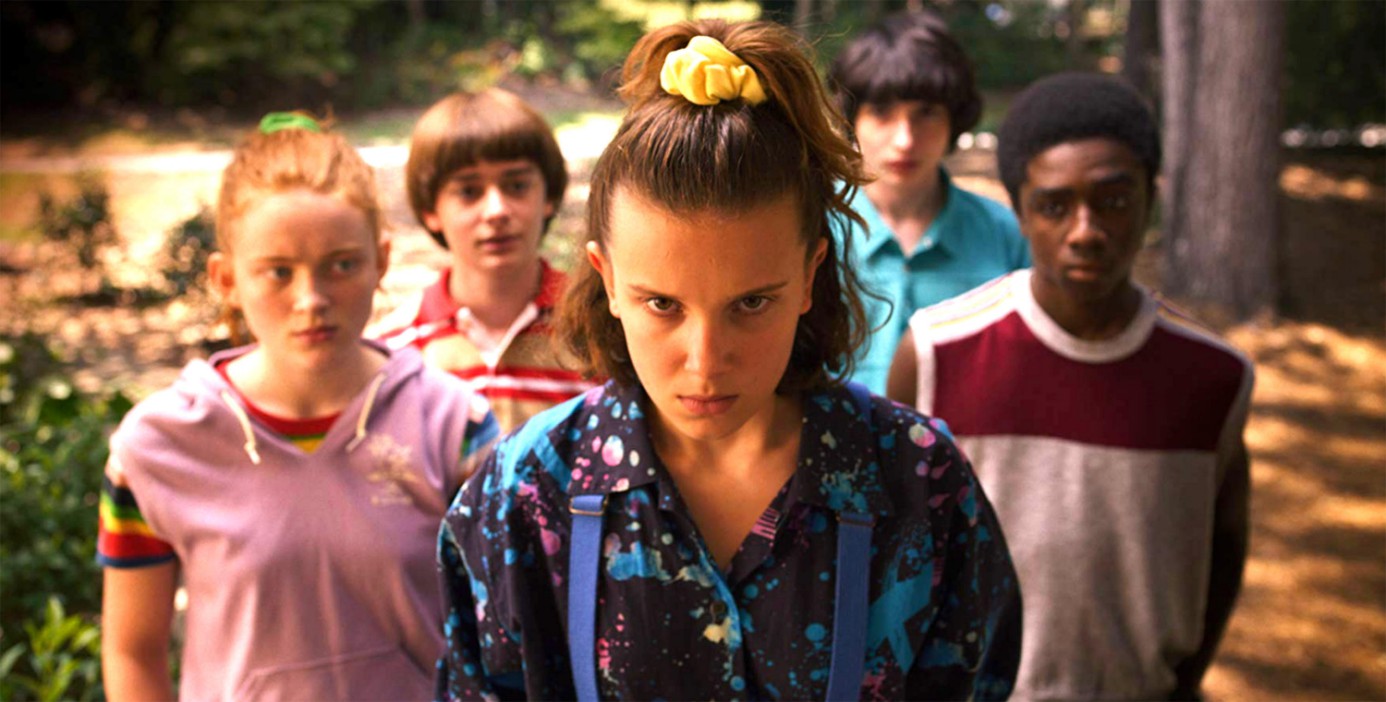 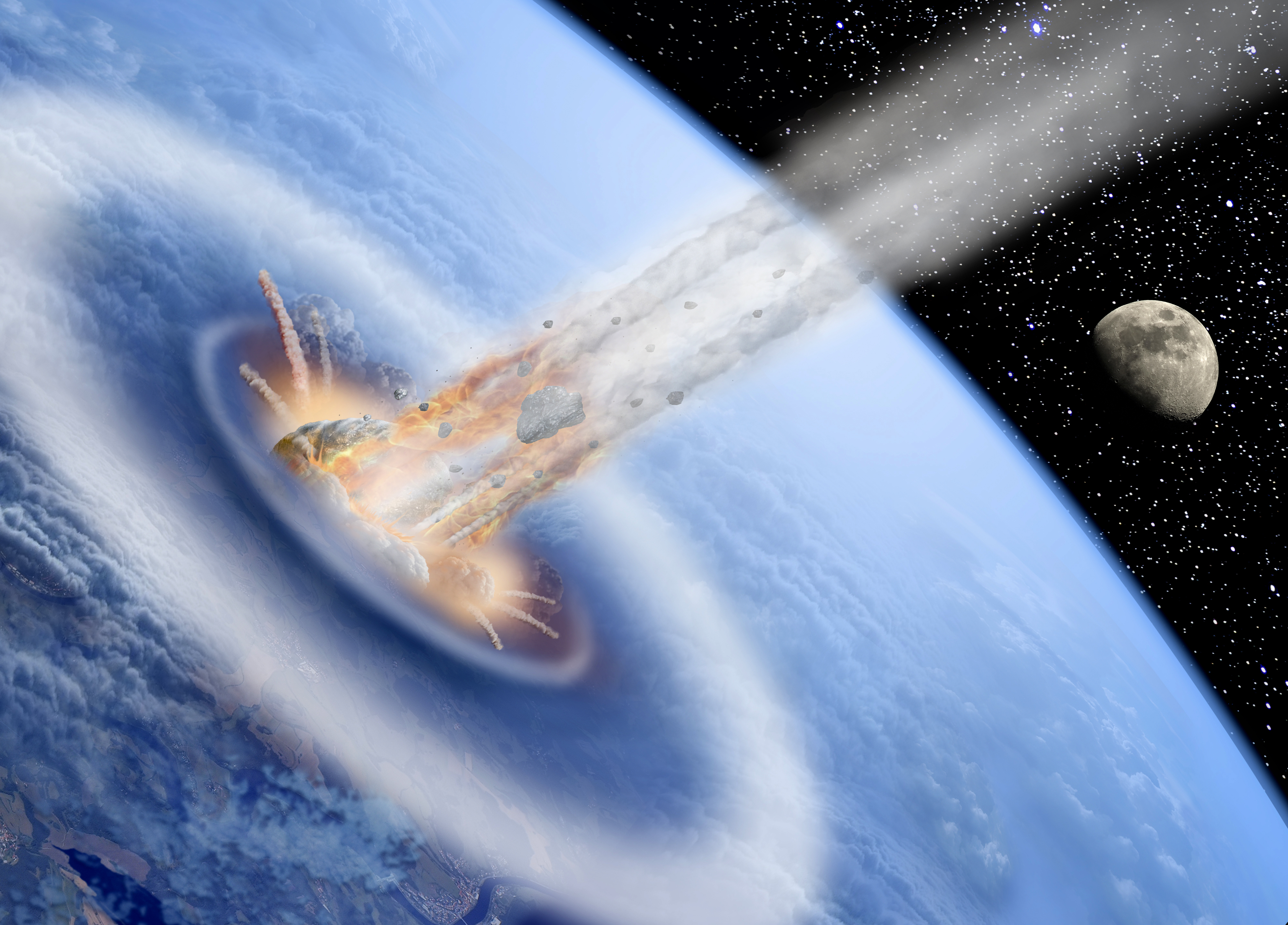 Per the Netflix logline: "As Season two opens and the buzz around their newfound stardom threatens to alter the dynamic of Navarro Cheer the team finds no amount of press frenzy could compare to the challenges they must face when the 2020 cheer season is upended and a serious criminal accusation is levied at one of their teammates."

Cast members include Lexi Brumback, Coach Aldama, La'Darius Marshall, and Morgan Simianer, as well as Johnson, Franklin, and members of the TVCC team.