CHRISTINE Lampard has returned to work on Lorraine five months after giving birth to her second baby.

The 42-year-old – who is also mum to two-year-old Patricia – welcomed her son Frederick George into the world back in March. 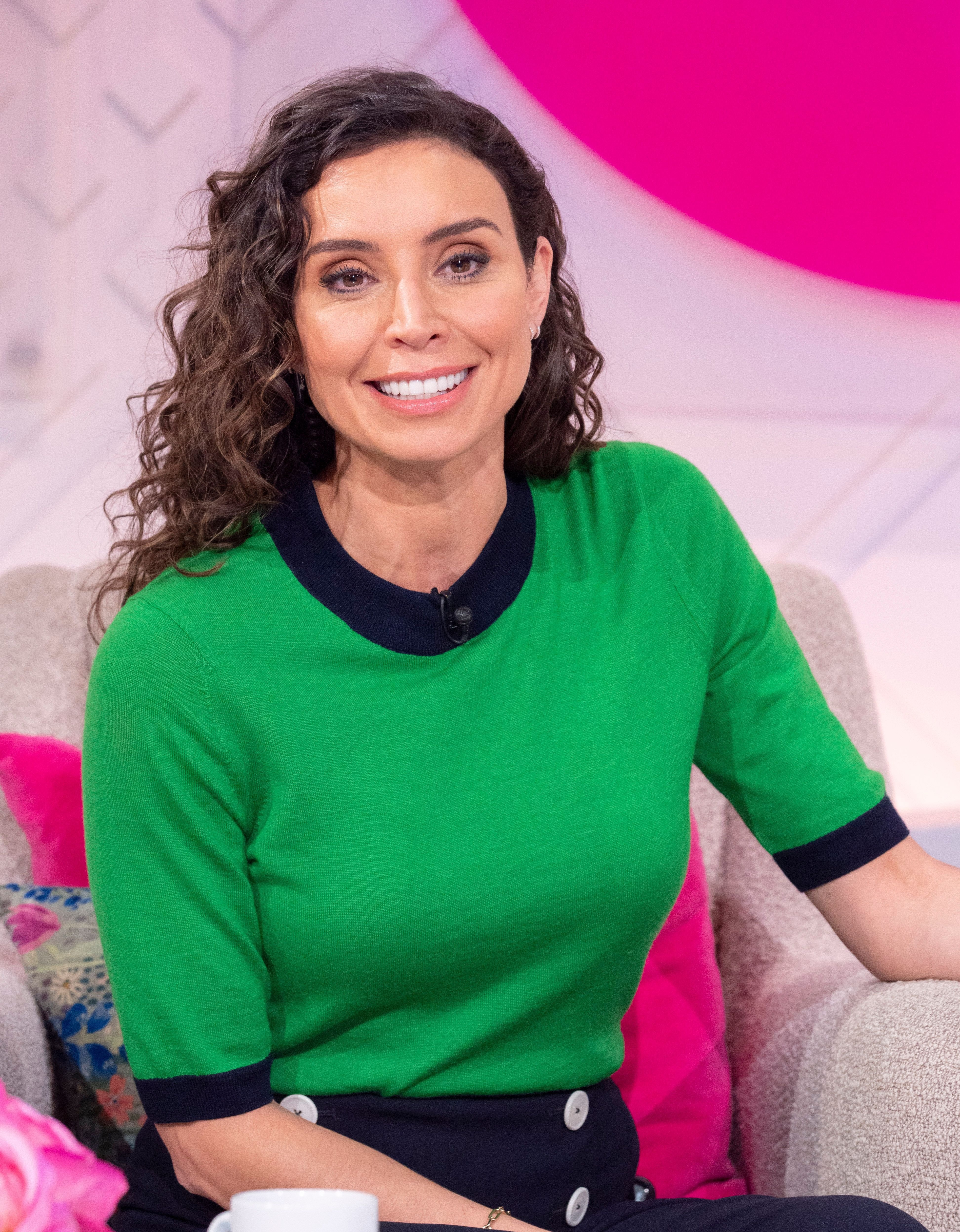 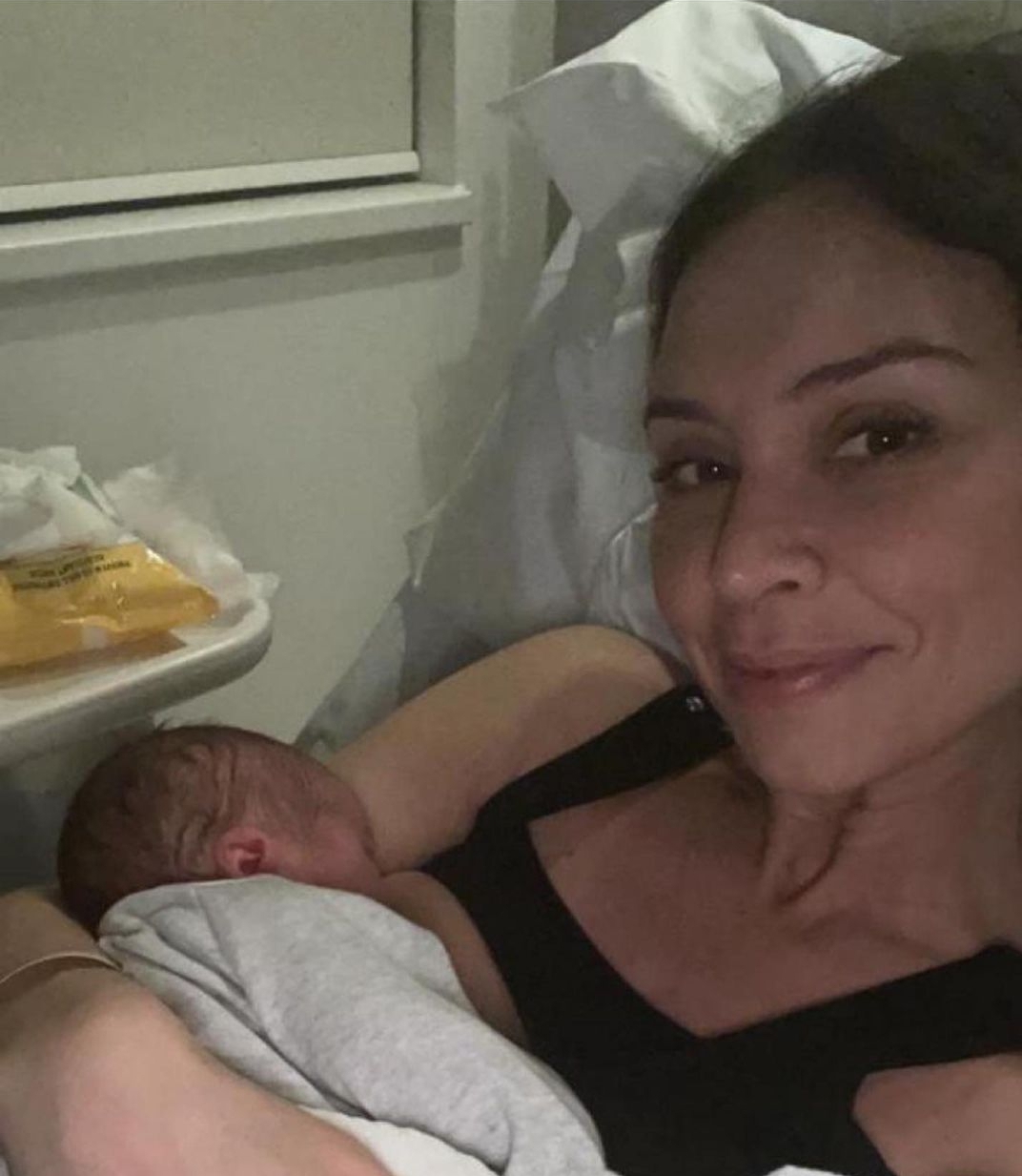 For the past four years Christine has stood in for Lorraine Kelly on the ITV breakfast show during the school holidays.

And now she's ready to return to the studio to do what she does best.

The telly host – who has presented a huge list of programmes such as The One Show, Daybreak, This Morning and Dancing on Ice – will be heading back to cover Lorraine for four weeks.

"Christine is really looking forward to going back to work and the whole Lorraine team are delighted to have her on board," a source told The Mirror.

'LOOKING FORWARD TO GOING BACK TO WORK'

Christine will appear on the popular programme later today to talk to Lorraine about the exciting new venture.

The mum-of-two isn't the only one stepping in during Lorraine's four week break.

The source also confirmed that Good Morning Britain's Ranvir Singh, 43, will also appear on the show for two weeks.

Christine gave birth to Freddie – who she shares with husband Frank – five months ago.

At the time a pal told The Sun: "Christine and Frank are over the moon after the birth of their little boy.

"His name is Frederick George but he will be Freddie for short.

The family are back home now and in a bubble of absolute joy and happiness."

As well as their daughter Patricia, Christine is also stepmum to Frank’s daughters Luna, 15, and Isla, 14, who he shares with Spanish model Elen Rivas.