Freda walked in on Bernie watching a video of a girl hearing through her cochlear implants for the first time. 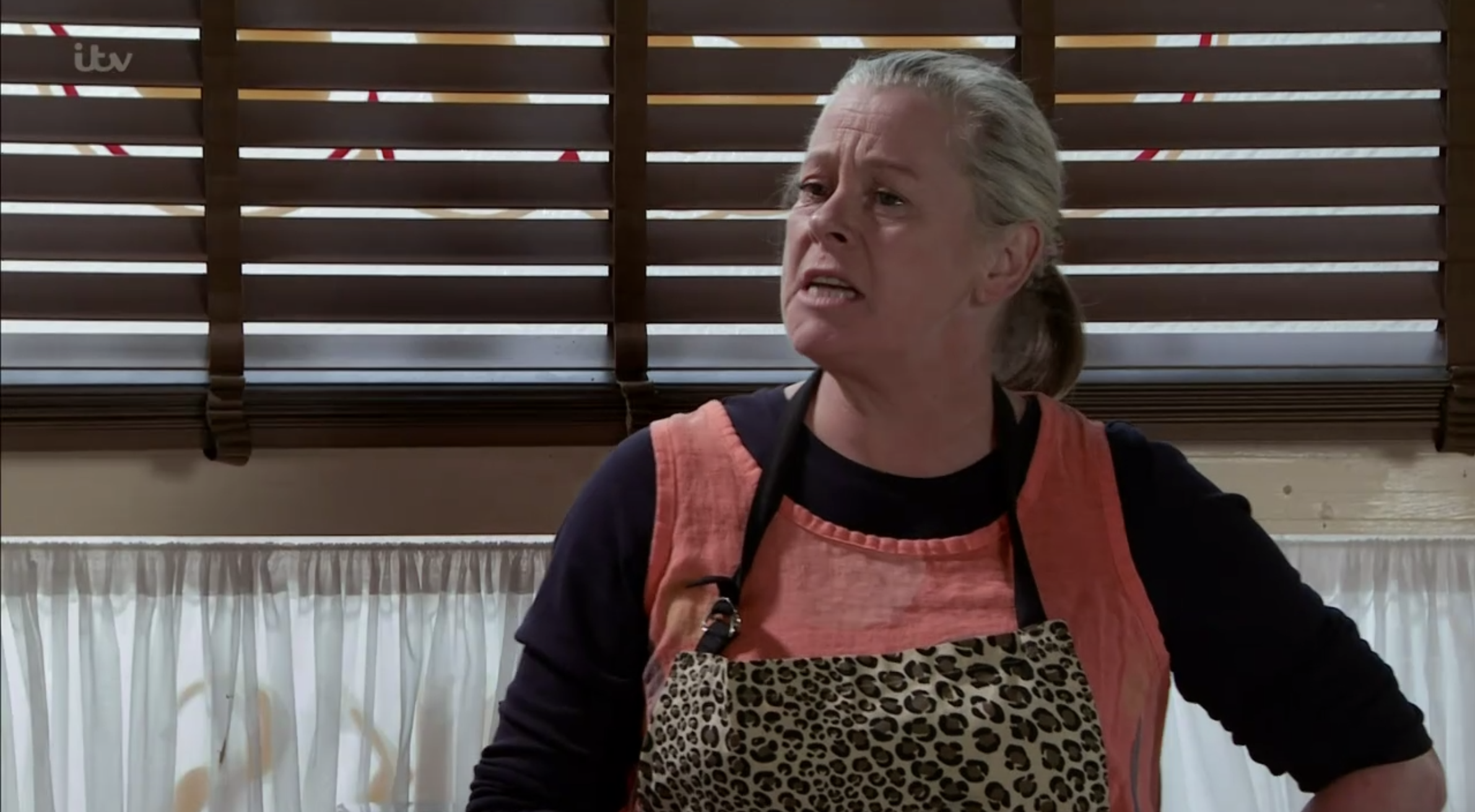 She was filled with hope that Aled would follow suit but Freda pointed out it won’t necessarily be like that for him.

“Has Gemma seen those videos? I need to talk to her.

Cutting her off, Bernie said: “Look Freda, I’m sorry for all your troubles but don’t be taking it out on Gemma, not today.”

Freda hit back: “Today is the start – she needs to get this right from the beginning. She does not need to forget his deaf part.”

Freda was horrified and left, with Bernie insisting she didn’t mean “normal normal”.

Worse was to come when Freda was babysitting Aled before his operation and found Bernie bragging to Chesney that they could scrap the sign lessons now it was going ahead.

Horrified, Freda took Aled desperate to save him from a life in neither the deaf or hearing worlds.

But fans were disgusted at Bernie’s words as she insinuated that Aled wasn’t normal just because he was deaf.

Another added: "Poor Freda. No one understands that Aled won't suddenly be able to hear like everyone else." 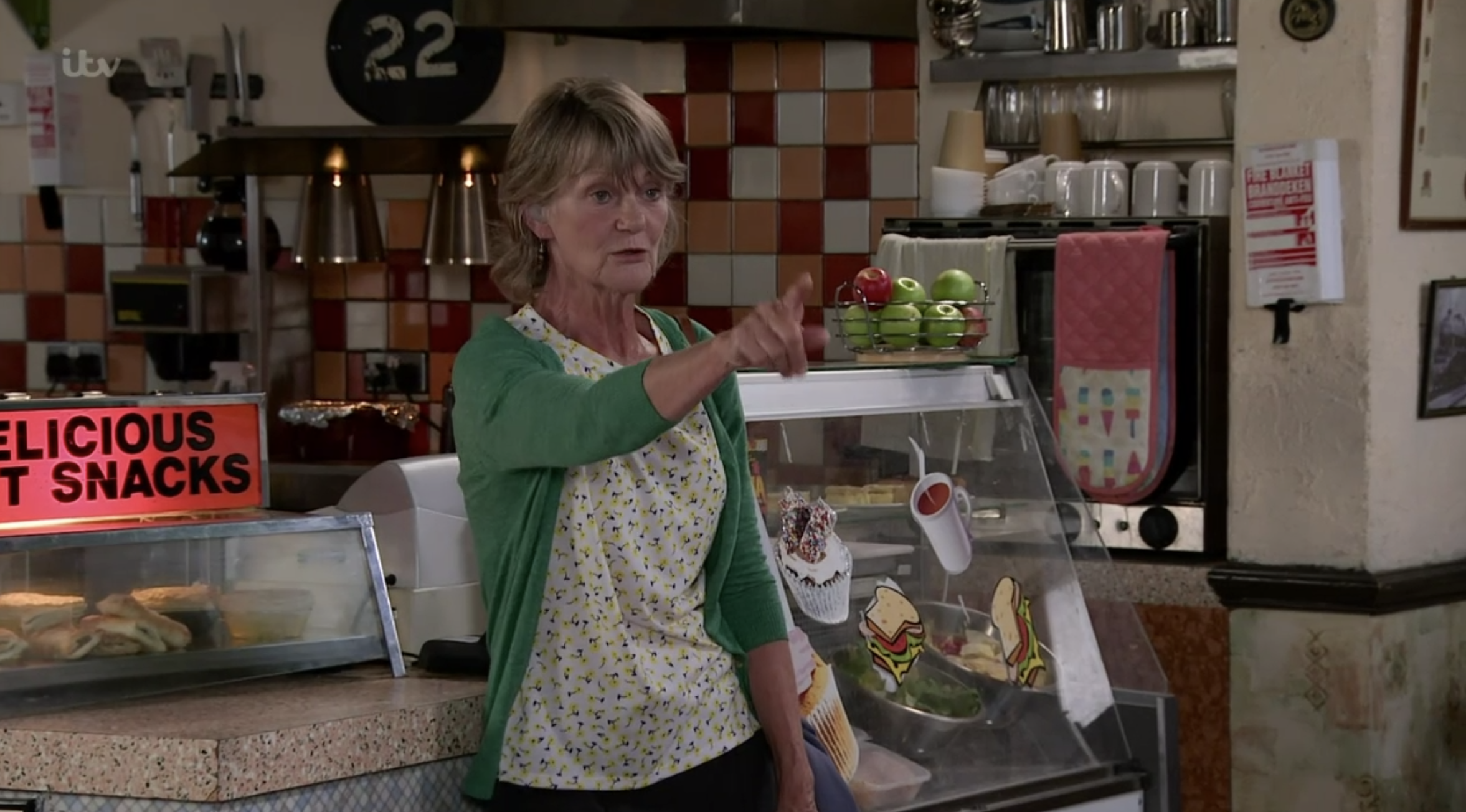