She received a visit in a prison from a woman she had never seen before and although she wasn't sure at first, it turned out to be quite an interesting one. 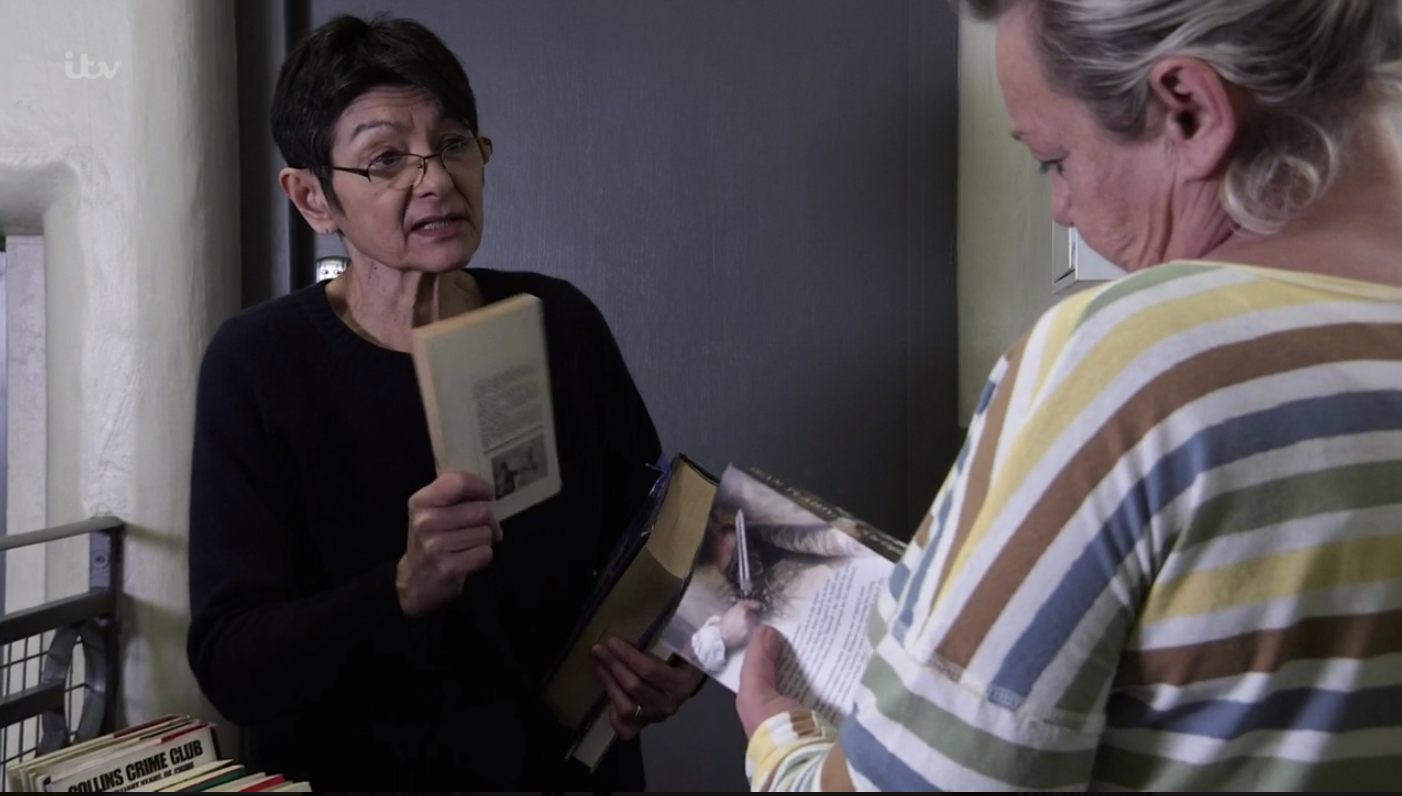 Yasmeen's prison pal wondered why she would accept a visit from a stranger, who apparently was from a women's charity.

Still mentioned her abusive husband Geoff has finally admitted he hurt Yasmeen and he needs help addressing his behaviour.

Initially, Yasmeen was not going to go to the visit as she didn't want anyone interfering with her life.

But when her cellmate threatened to tell the visitor Yasmeen was not going to show up, she stopped her from doing so and decided she should see who this person was and what they wanted. 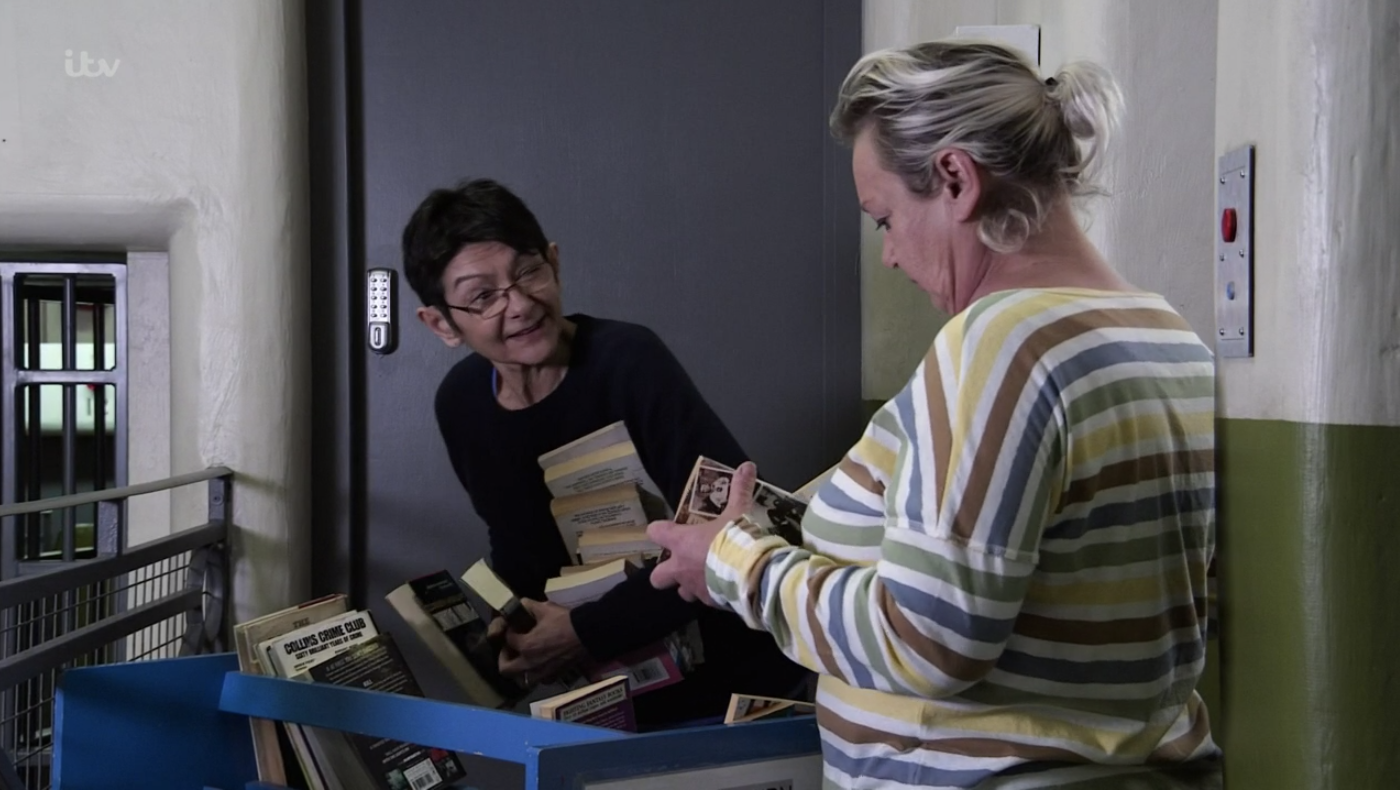 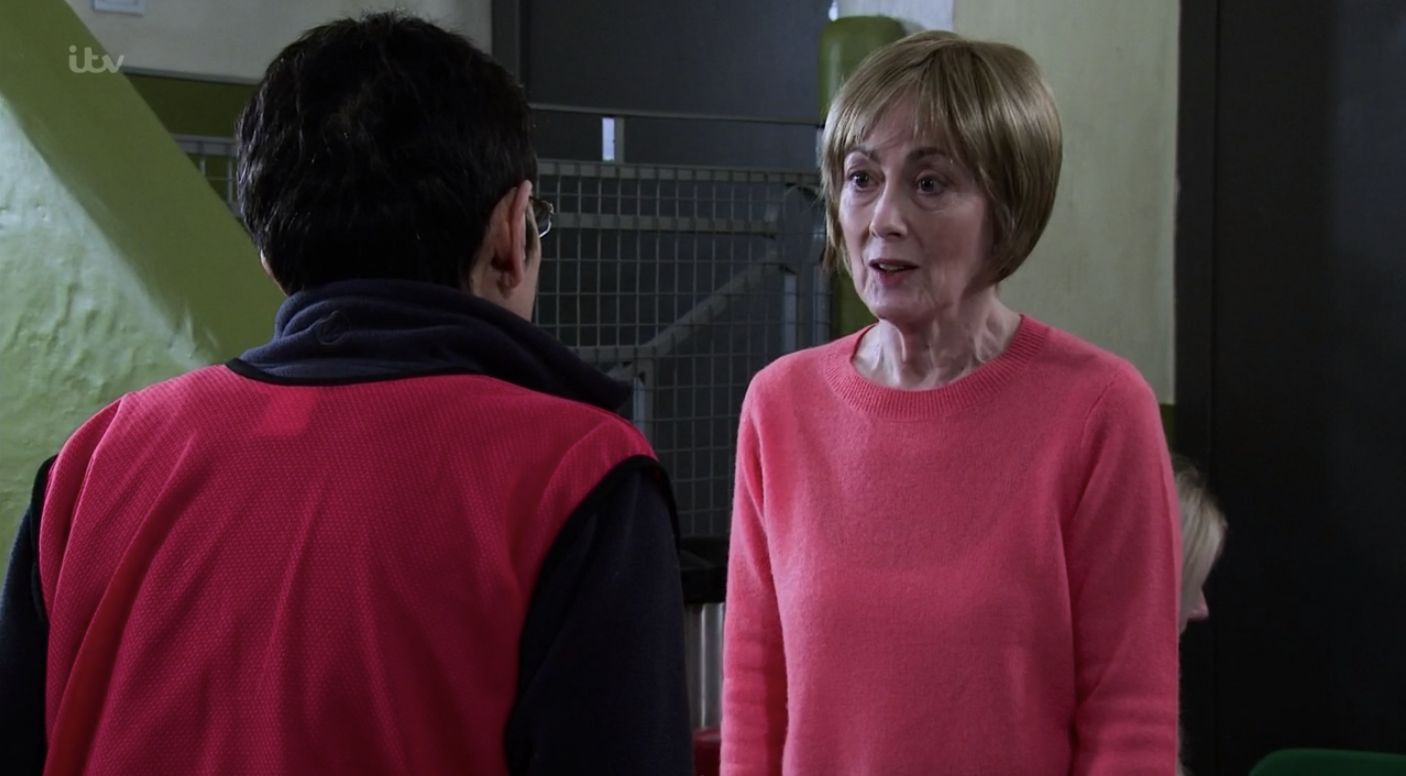 When Yasmeen showed up, a woman called Elaine was waiting for her.

She then told Yasmeen that she wasn't actually in fact from a charity and only said that so she would have more chance of her accepting the visit.

A puzzled Yasmeen sat in disbelief as Elaine uttered the words: "I used to be you", before she replied "I'm sorry?"

That didn't stop Elaine as she told a stunned Yasmeen: "I was abused by Geoff too, for years." 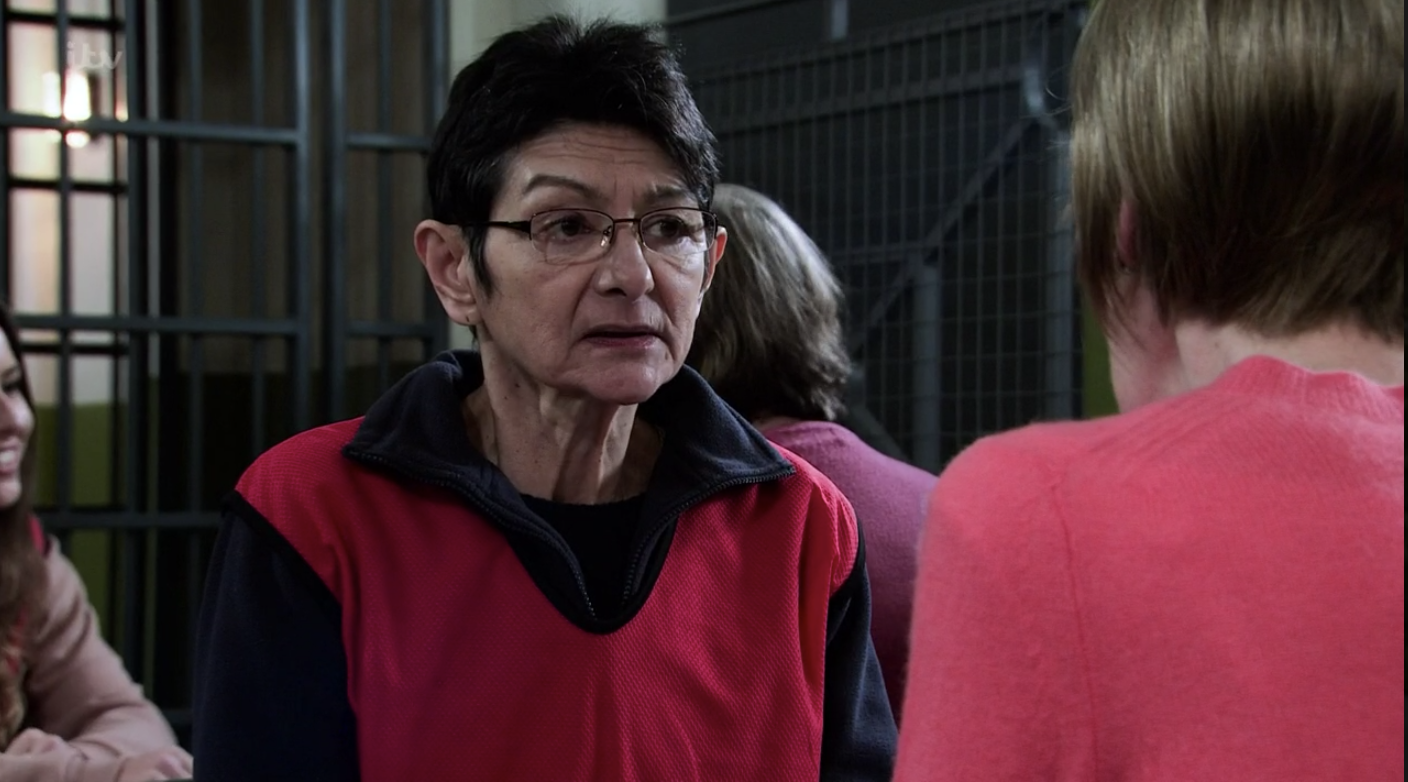 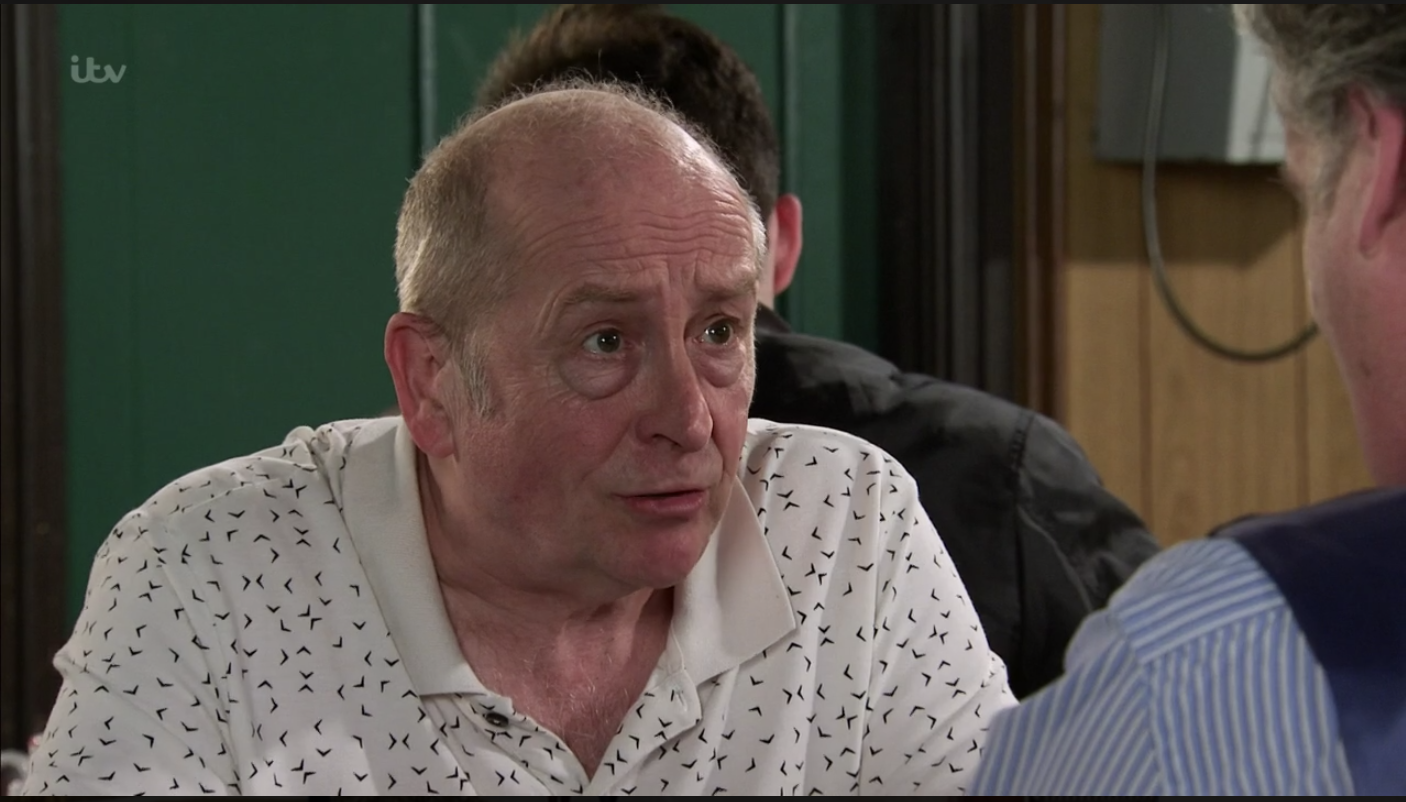 Fans were completely shocked at the revelation, but celebrated that someone could backup Yasmeen's version of events.

One fan tweeted: "Hooray! Someone to backup Yasmeen Geoffs ex!"

A second viewer wrote: "could Elaine be the smoking gun that Yameen needs to wake her TF up about Geoff & have her found innocent?"

While another user said: "Well, if having the ex come to talk to you and try and spot a pattern, I don't know what's gonna make Yas open the eyes. Surprised nobody involved has used social media on Geoff yet."