Coronation Street: Daniel tells Sarah that Adam has been attacked

Shona Ramsey (played by Julia Goulding) has struggled to adapt to life on Coronation Street after returning home to David Platt (Jack P. Shepherd) while she recovers from her brain injury. In upcoming scenes, the frustrated husband ends their marriage leaving Shona secretly heartbroken but will he find comfort in Daisy Midgeley’s (Charlotte Jordan) arms?

Ever since she arrived on the cobbles, Daisy has had her eyes on David but the devoted husband remained oblivious.

After another misunderstanding, David fears Shona no longer loves him and decides it’s time to walk away from their marriage.

In the Rovers, David confides in Daisy that he and Shona are breaking up.

Daisy is secretly overjoyed but feigns sympathy as she comforts the barber. 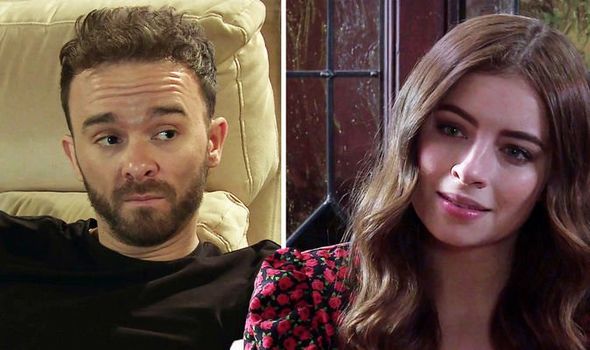 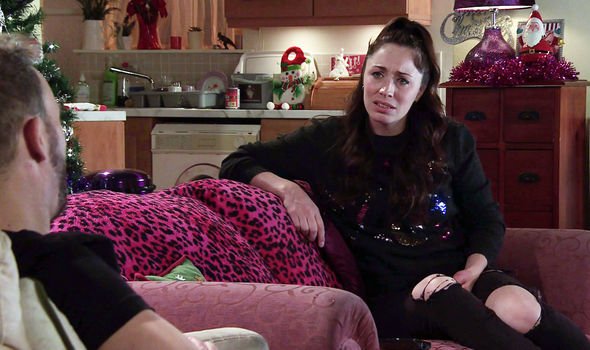 Shona struggles to admit her feelings but opens up to the pair about how much she really loves her husband.

Will Shona succeed or will Daisy get her claws into David as Shona’s forced to standby?

Speaking to Express.co.uk, Julia was asked whether someone else on the street has their eyes on David. 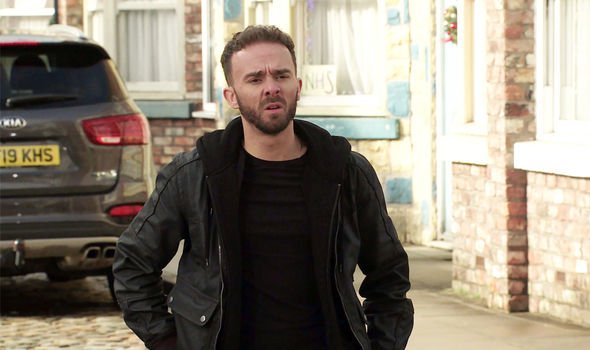 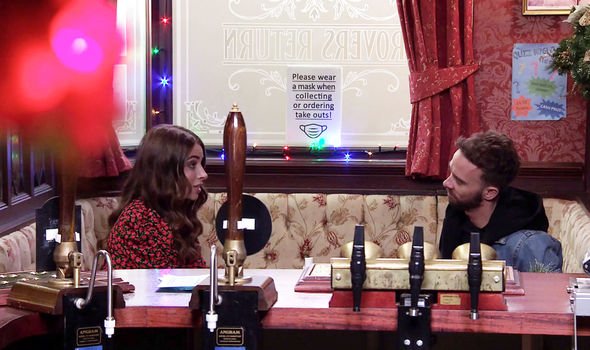 “Isn’t there always, he is hot property on the street, isn’t he?” Julia joked.

The actress was asked if Shona feels threatened by Daisy’s interest in her husband.

“Fairly but to be fair she doesn’t remember everything else,” Julia replied.

“She doesn’t know about his little liaison with Alina.”

“But yeah she’s threatened because Daisy is beautiful.

“And she’s not got a brain injury and she doesn’t say things that are inappropriate.

“But again the way Shona reacts to things is slightly over-exaggerated anyway.

“I think the threat of her is there because Shona doesn’t really know how David truly feels about her and I think that’s what makes her panic.”

David breaks up with Shona because she inadvertently makes him believe she doesn’t want to be with him anymore.

Will Shona be able to truly open up to David or will her jealousy over Daisy cause her to lash out and lead to even more problems for her?