RYAN Connor faces court after Debbie Webster hatched a plan to use Ryan to save her from bankruptcy.

The businesswoman – who is played by actress Sue Devaney in the ITV soap – was facing financial ruin after she discovered her business empire was beset with debts from former owner Ray Crosby. 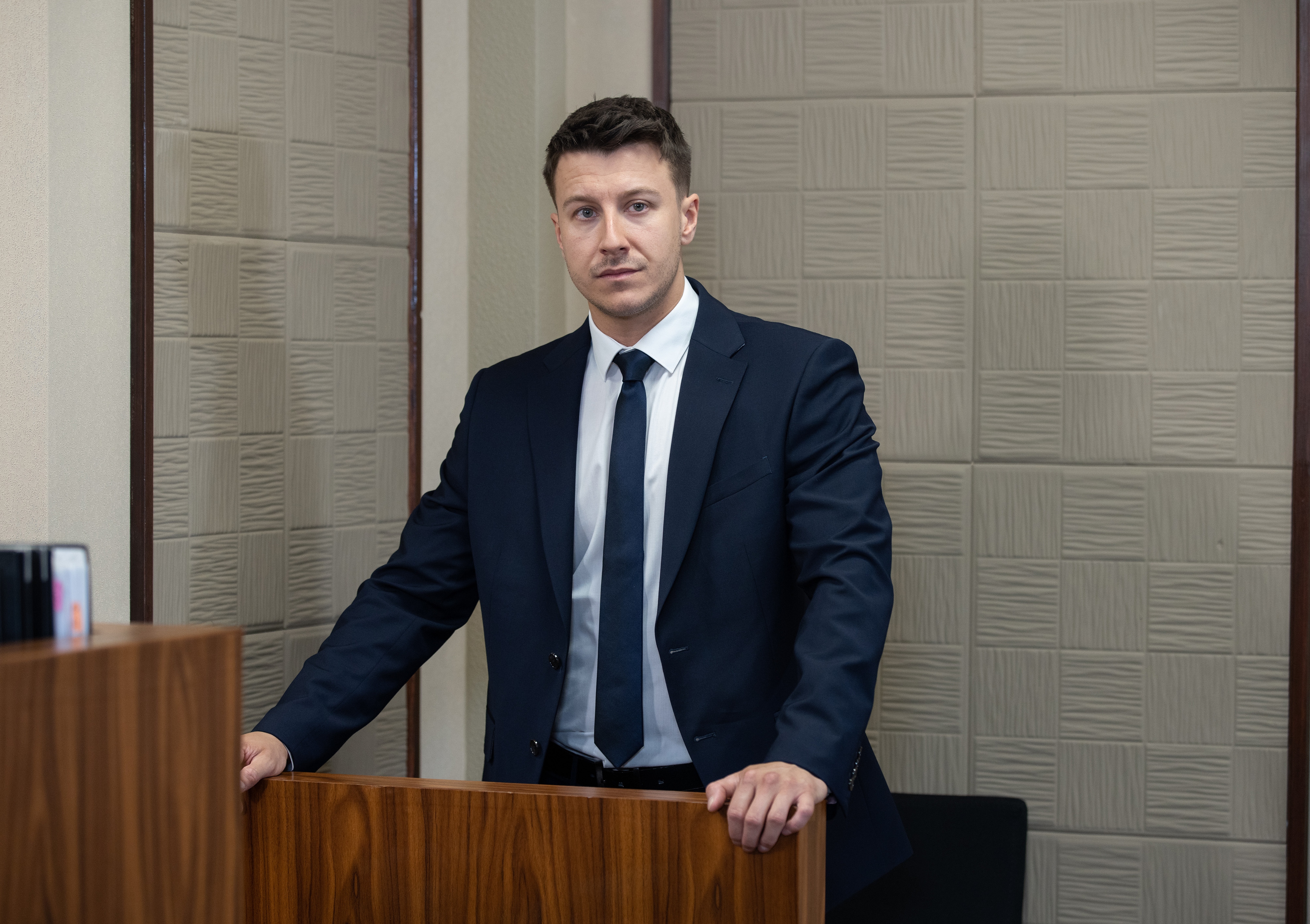 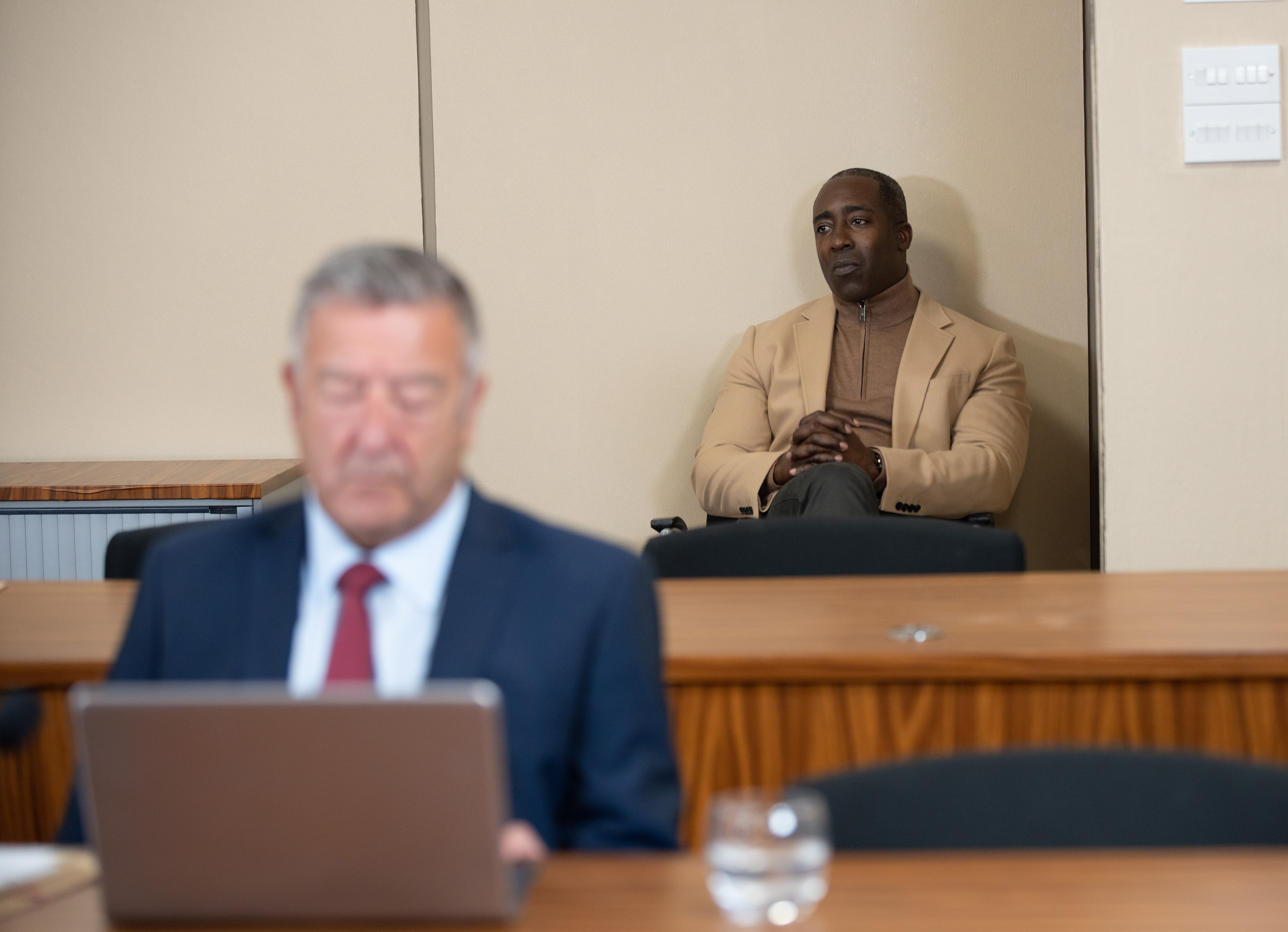 She was pushed to the edge this month after builder Ed Bailey was electrocuted working in her hotel, and she faces a compensation bill of £30,000.

But after Ryan (Ryan Prescott) admitted he was broke and stuck, Debbie hatched a plan to use him to solve her own cash problems.

She convinced Ryan to “stage a break in here. Insurance will pay out, no-one gets hurt, no harm done and we will get to live happily ever after."

However, this week Ryan is charged and instructed to attend magistrates’ court and Debbie refuses to help him. 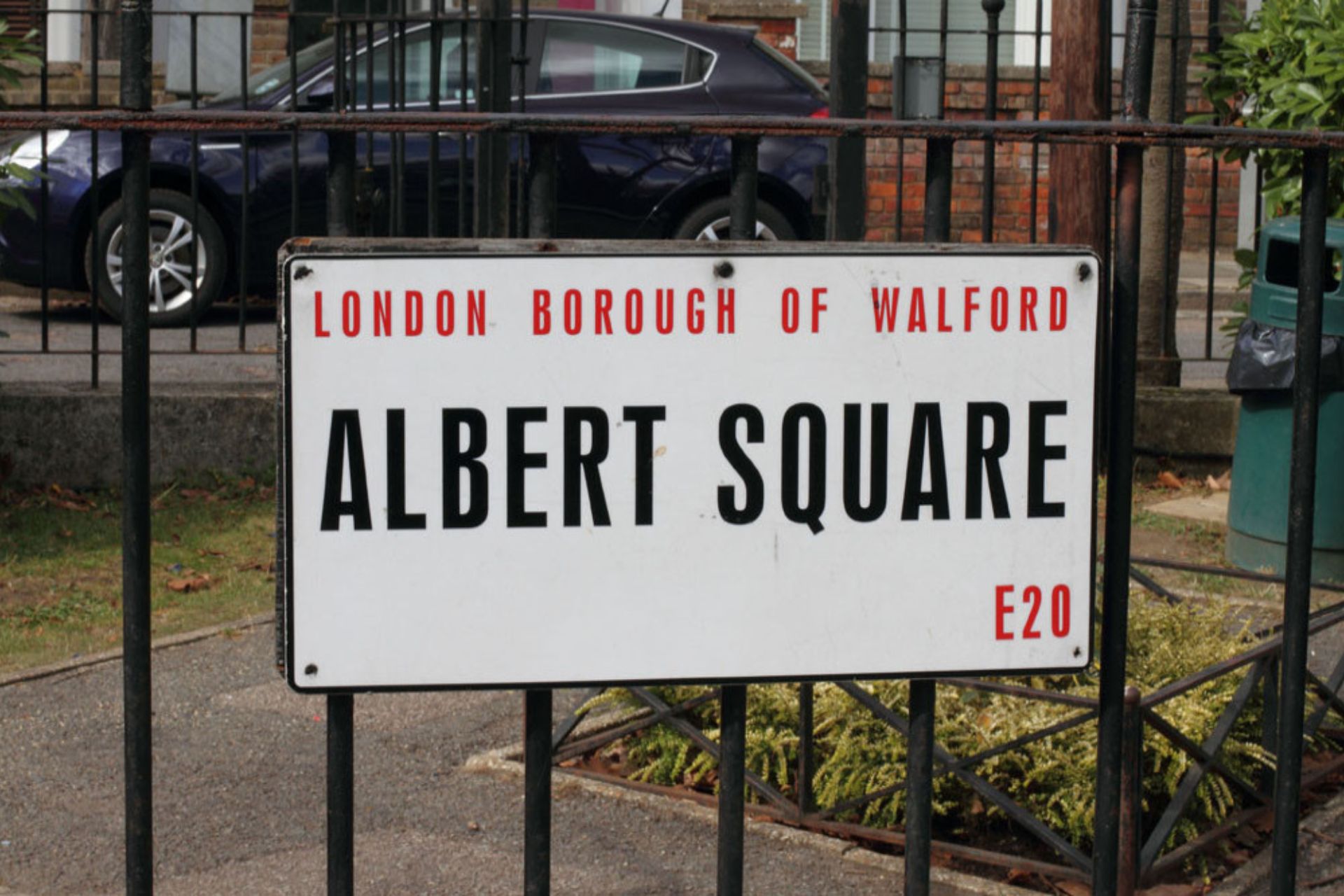 Major EastEnders villain gets caught up in new death storyline 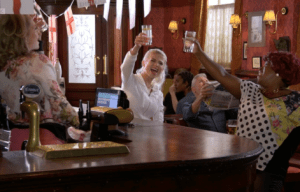 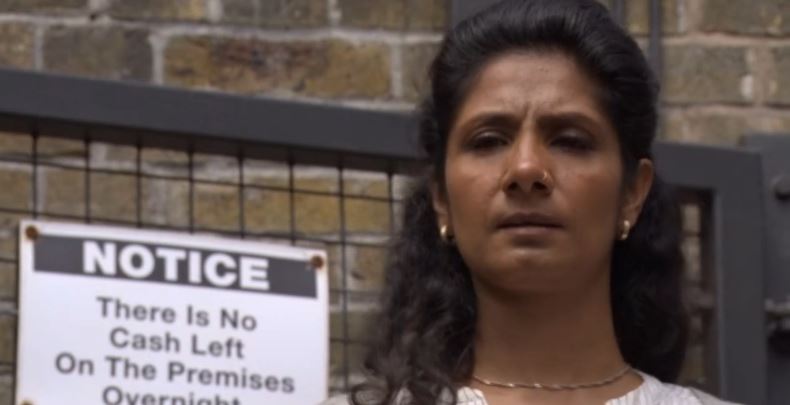 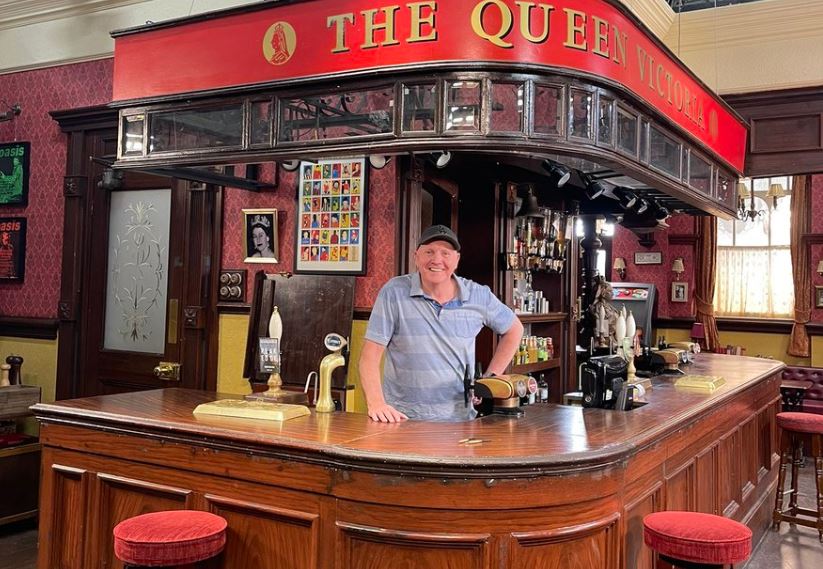 Craig confirms the CCTV footage is damning evidence against him.

Ryan tells Debbie they should stage fake CCTV footage of a masked gunman forcing him to rob the bistro – but Debbie refuses to cooperate.

Ronnie catches Ryan trying to fix the Bistro camera himself and advises him to accept his punishment.

Later in the week, Ronnie supports Ryan at the magistrates’ court as the district judge accepts his guilty plea, Ryan awaits sentencing. 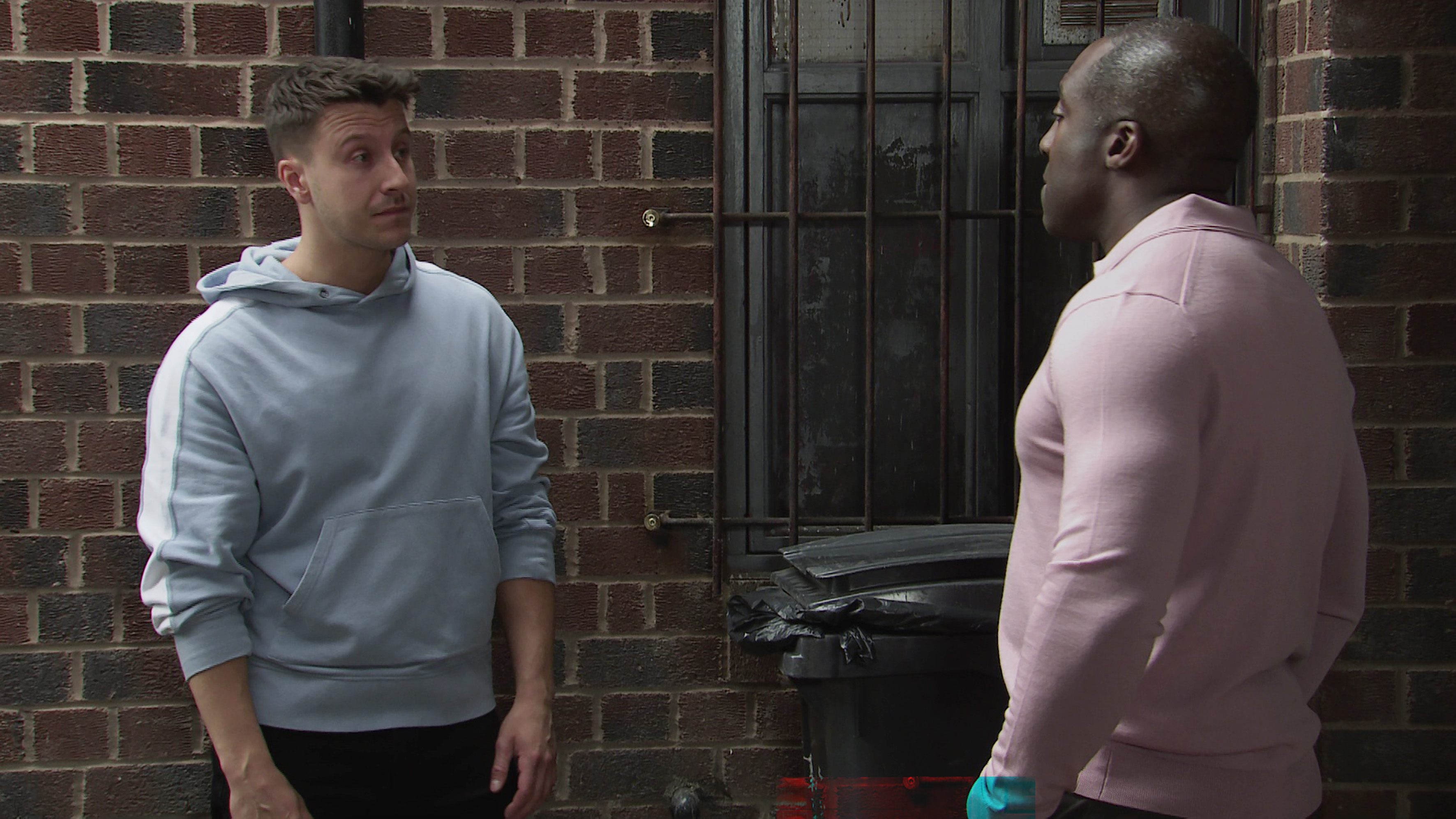 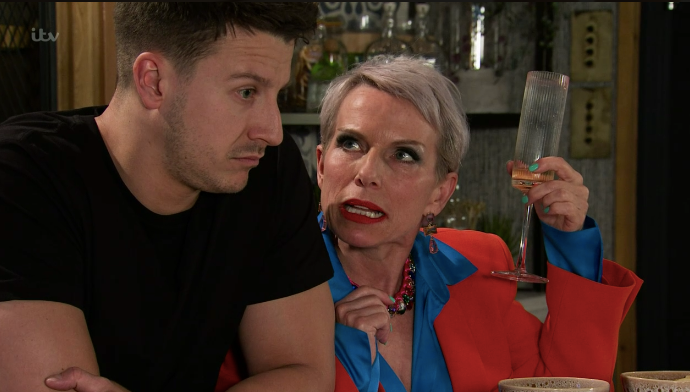