Coronation Street resident Ali Neeson (played by James Burrows) was released from the hospital tonight after a suspected diazepam overdose. No one believed Ali when he said his drink had been spiked by Gary Windass (Mikey North), but after taking Maria Connor (Samia Longchambon) hostage, Gary issued Ali with a deadly threat. But was Gary’s plan to get Ali arrested? And what will happen when Maria finds out?

Ali tried hard to convince Ryan Connor (Ryan Prescott) Gary was behind his overdose, vowing to find out the truth.

Ryan managed to talk him down from confronting Gary, but when Ali was told he had been suspended from the doctor’s surgery, he went looking for blood.

Ali got in his car but Maria stopped him wanting to make sure he was alright and find out if she was the reason he took the overdose.

However, in a moment of madness Ali locked the doors and drove off with Maria, repeating he wanted to talk to her.

READ MORE: Coronation Street spoilers: Gary Windass rocked by blast from the past 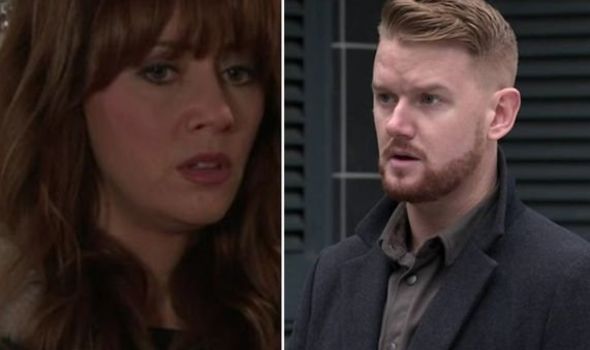 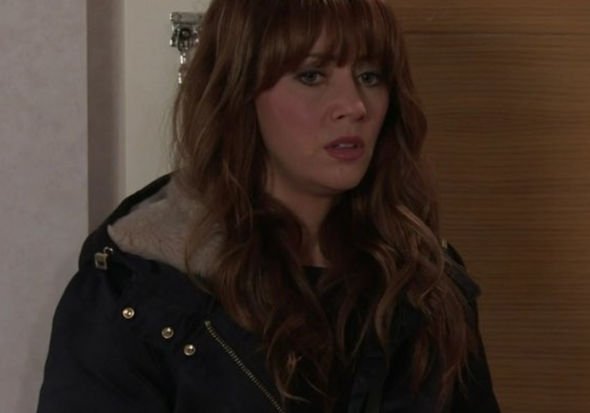 Whilst driving, Ali tried to convince Maria Gary was the reason he ended up in the hospital and refused to stop the car.

Maria finally put her foot down, Ali let her out and she was forced to tell Gary what had happened.

However, Ali and Gary were never going to let each other get away with this that easily and they square up to each other on the cobbles.

As Ali walked up to Gary he said: “I just want to talk to Maria. There has just been a misunderstanding that’s all.” 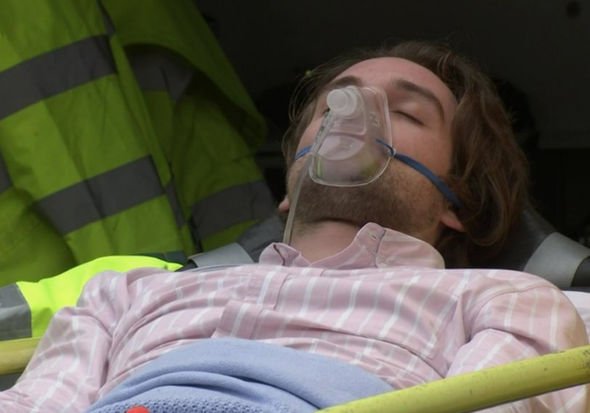 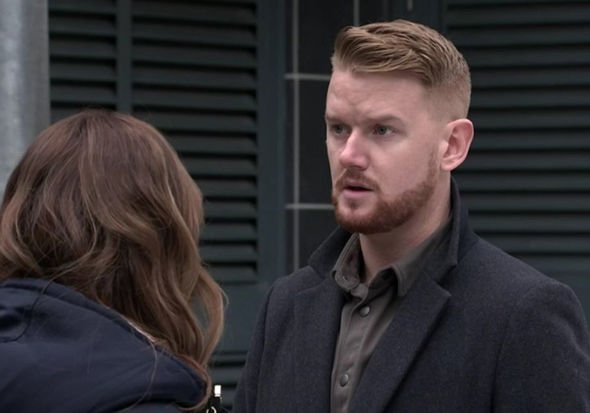 Gary scoffed and replied: “Well that’s why we are having a chat, so there is no more misunderstanding.

“Where are you going? Please don’t walk away. We’ve got to get a few things straight haven’t we?” Gary continued.

“So from now on, you’re going to stay away from Maria, do you understand me?”

Ali chipped in: “I know what you did. You spiked my drink, you nearly killed me. You know, I’ve been suspended from work and will lose my job because of you.”

However, it was what Gary said next that made viewers think this was far from done between the two.

He told Ali: “Sounds like you got pretty lucky to me. You see, drugs are dangerous things.

“If you get the dose right, well, that can be quite tricky. I guess you’d know that wouldn’t you doctor?”

This infuriated Ali and he punched Gary to the ground and continuously punched him in the face until Ryan turned up and pulled them apart.

Ali was arrested for assault after Gary told the police that he had been stalking Maria, but Gary’s threat isn’t likely to go away.

Was this Gary’s plan all along to get rid of Ali?

And, will Maria find out before Ali is thrown in prison for the attack?

Maria has spent weeks trying to decide between Ali and Gary, but if she finds out that Gary isn’t as innocent as she thinks, could this be the end of the pair at last?

A Coronation Street special is on the horizon, will the cobbles lose one of its faithful residents for good in the midst of Gary’s anger?

Coronation Street continues on ITV on Friday at 7.30pm.