Home » TV » Coronation Street spoilers: Gemma Winter goes behind Chesney Brown’s back and sells their quad story to the press

Coronation Street spoilers: Gemma Winter goes behind Chesney Brown’s back and sells their quad story to the press

GEMMA Winter will see pound signs in front of her eyes in Coronation Street next week when a stranger suggests she should sell the story of her unusual pregnancy to the press. 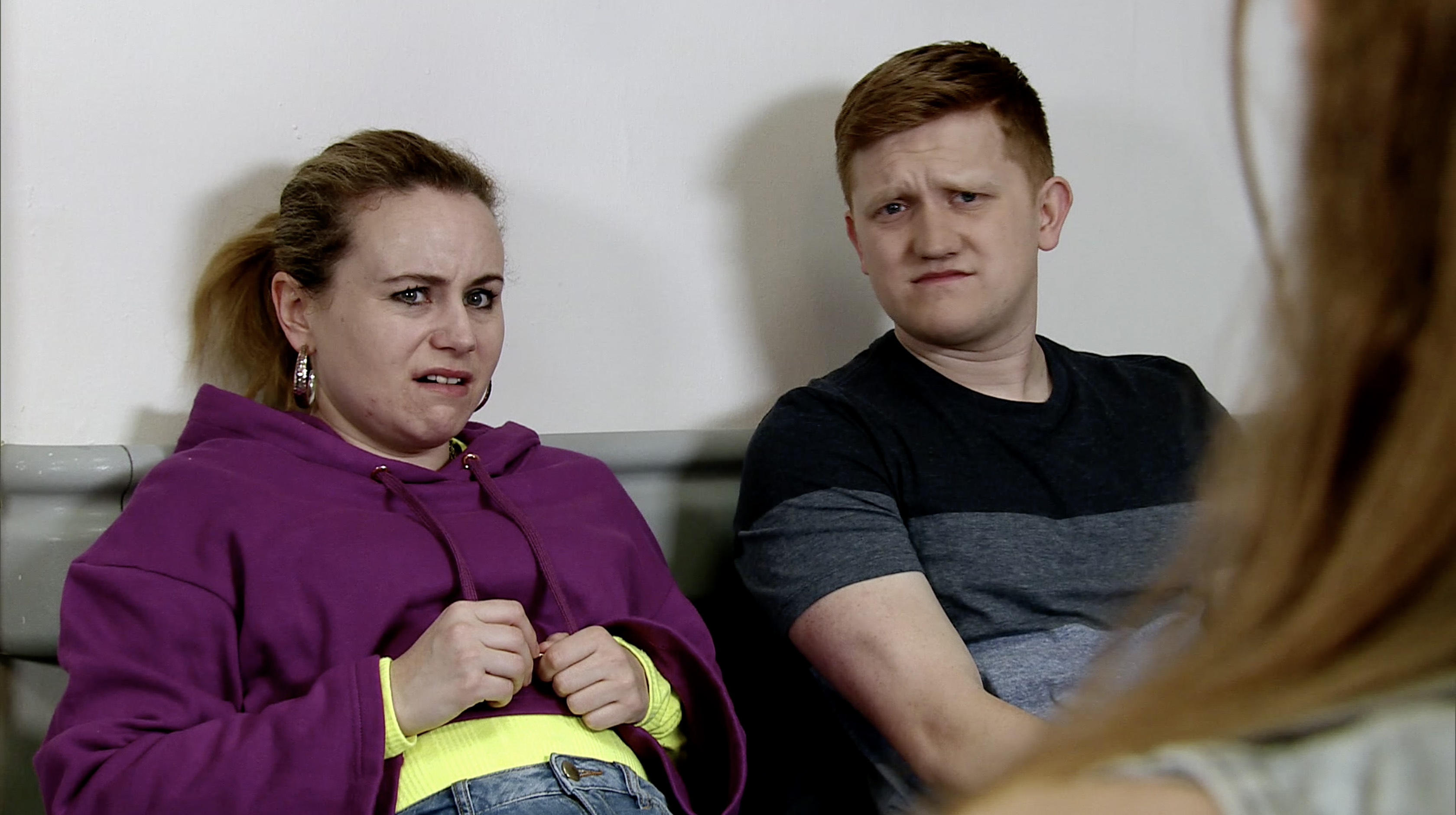 When a lady overhears that they’re expecting quads, she suggests they look into selling their story to the press because they could potentially make a fortune.

The idea leaves Gemma buzzing with excitement, but Ches is utterly appalled by it.

At the scan, Gemma and Ches are united again when the sonographer tells them that all four babies are doing really well. They share a tender moment and smile at each other, unable to believe their luck.

It looks like their truce won’t be a long lasting one however, when Gemma secretly calls Hiya! magazine behind Ches’ back and arranges to meet up with a reporter. 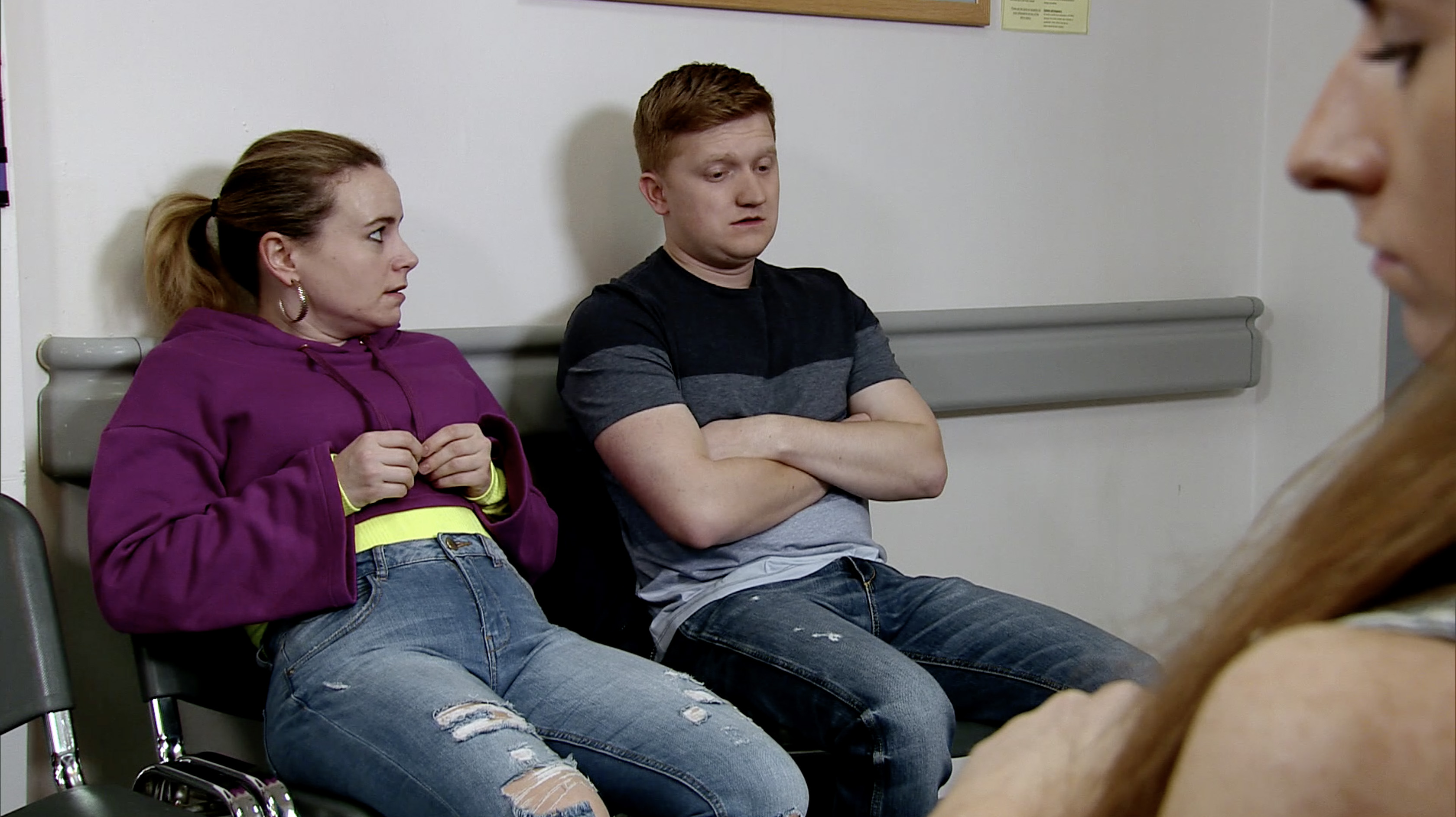 Chesney finds out what she’s planning though and is horrified, leading Gemma to beg for his forgiveness while promising to never pull a stunt like that again.

But will the pull of the money and promise of fame prove too much for her?

It was revealed last week that Gemma will go into labour in terrifying conditions – stuck 80ft high in a cable car.

The nail-biting scenes for the ITV soap will be filmed this summer and are expected to be screened in December.

Gemma, played by Dolly-Rose Campbell, 32, will give birth to one baby in an ambulance.

The other three arrive safely in hospital — to the relief of Chesney, played by Sam Aston, 26.

A source said: “It’s been a storyline full of ups and downs.

"For Gemma to go into labour while riding a cable car sums up that they haven’t had things easy.

"But fans will be delighted that it will be a happy ending."