Coronation Street spoilers: Gemma Winter to lose quads after leaving them in danger?

Viewers watched in horror earlier this week as Gemma Winters (played by Dolly Rose Campbell) locked herself out of the house, leaving the quads inside and in danger. In upcoming scenes, Bernie Winters (Jane Hazelgrove) will try and force Gemma to get help after she admitted her struggle. Could Gemma have her children taken away from her if she admits to a doctor she is nearly at rock bottom?

Gemma was visited by the health visitor on Monday, who told the mum of four that Cleo had lost weight and needed more milk.

The already struggling mum was left shaken but things were made worse when the health visitor started asking Gemma more and more questions about her state of mind.

Gemma struggled to hold it together and when the nurse left, she went out into the yard to calm herself down.

However, the door closed and locked behind her and the panicked mum started trying to bang the door down. 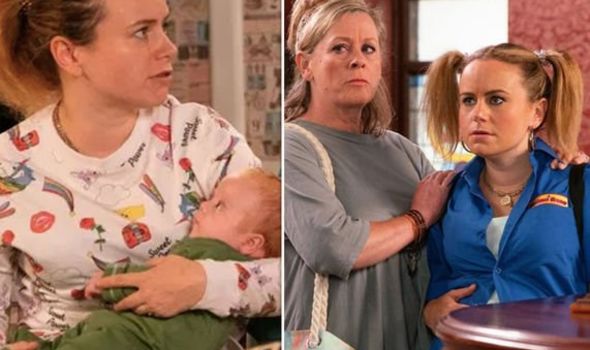 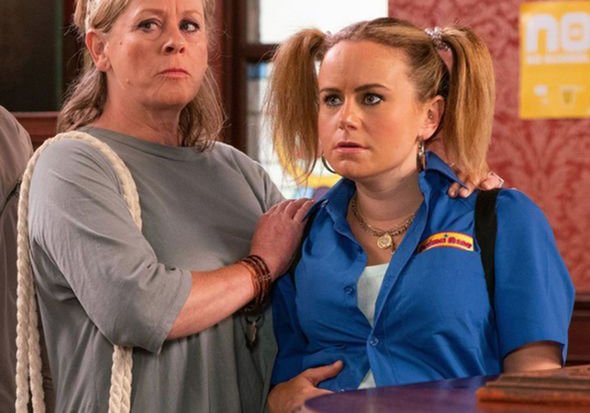 Bernie turned up just in time and forced the door down, promising the babies were fine.

Gemma broke down and told her mum she was an unfit mother, revealing she nearly killed the babies, after drinking.

But, in upcoming scenes, Bernie is going to try and force Gemma to get help from a doctor.
Could Gemma be about to lose her quads if the doctor deems her unable to look after them? 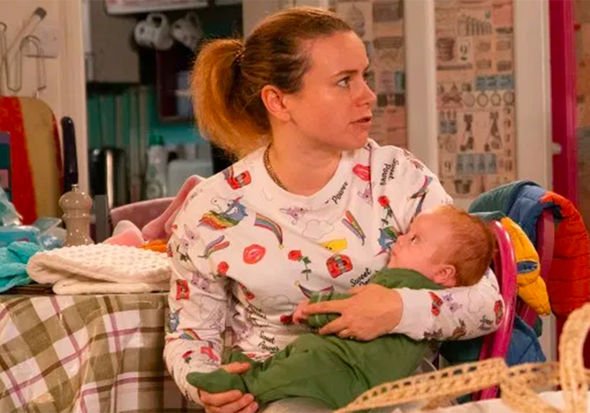 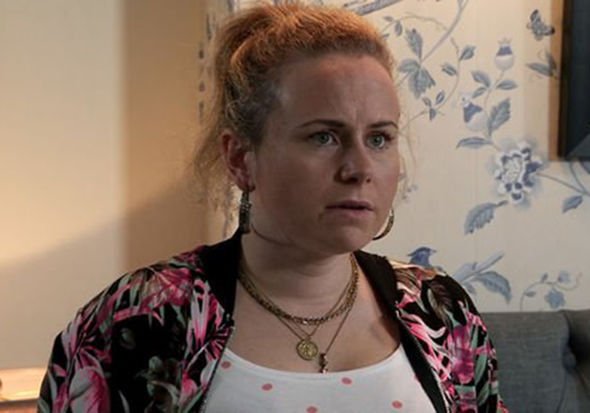 Actress Dolly-Rose has hinted at what could be coming up for Gemma and her quads, including a temporary exit.

She explained: “Gemma doesn’t feel that she needs to (go and see a doctor) but Bernie tells her that she will tell Chesney about what’s been happening if she doesn’t go.

“Even in the surgery it is really left to Bernie to tell Dr. Gaddas about her worries about Gemma and what Gemma has told her.

“Gemma tries to play it down as tiredness and this causes a row between her and Bernie.

“She has struggled from the start looking after four babies but he thought that was just normal, who wouldn’t struggle with that many babies?

“But things get really bad this week, she is starting to have awful dreams where she is putting the babies in danger and it is really starting to affect her.”

Will Bernie and Gemma be able to come together to work this out, or will going to the doctor just make everything worse?

It was revealed a couple of weeks ago that Coronation Street writers would be delving a lot deeper into Gemma’s mental health struggles.

Dolly-Rose explained: “It is really important, it would have been easy just to have lots of comedy with Gemma and the quads but that would have been unrealistic if we didn’t show the struggles she is having.

“As the story develops it becomes clear to Gemma that this is more than just the baby blues and tiredness and she will be forced to come to terms with the fact that she is ill and needs help.”

But will Gemma be able to get the help she needs or could she flee Weatherfield as it all gets too much for her?

Coronation Street will continue on ITV tonight at 7.30pm.