Nikesh, 36, called Nicola, 33, his "favourite human otter" and a "megababe" in an Instagram post wishing her a happy birthday just days ago. 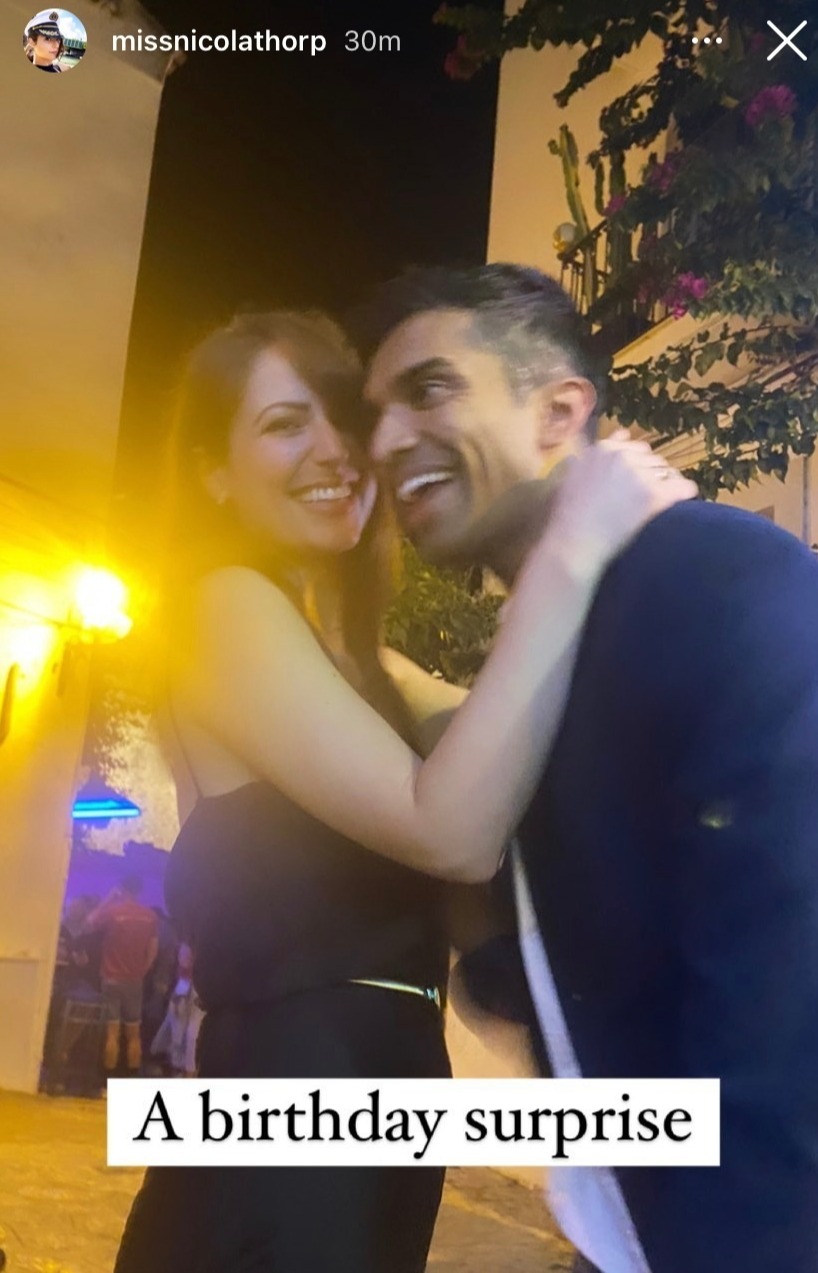 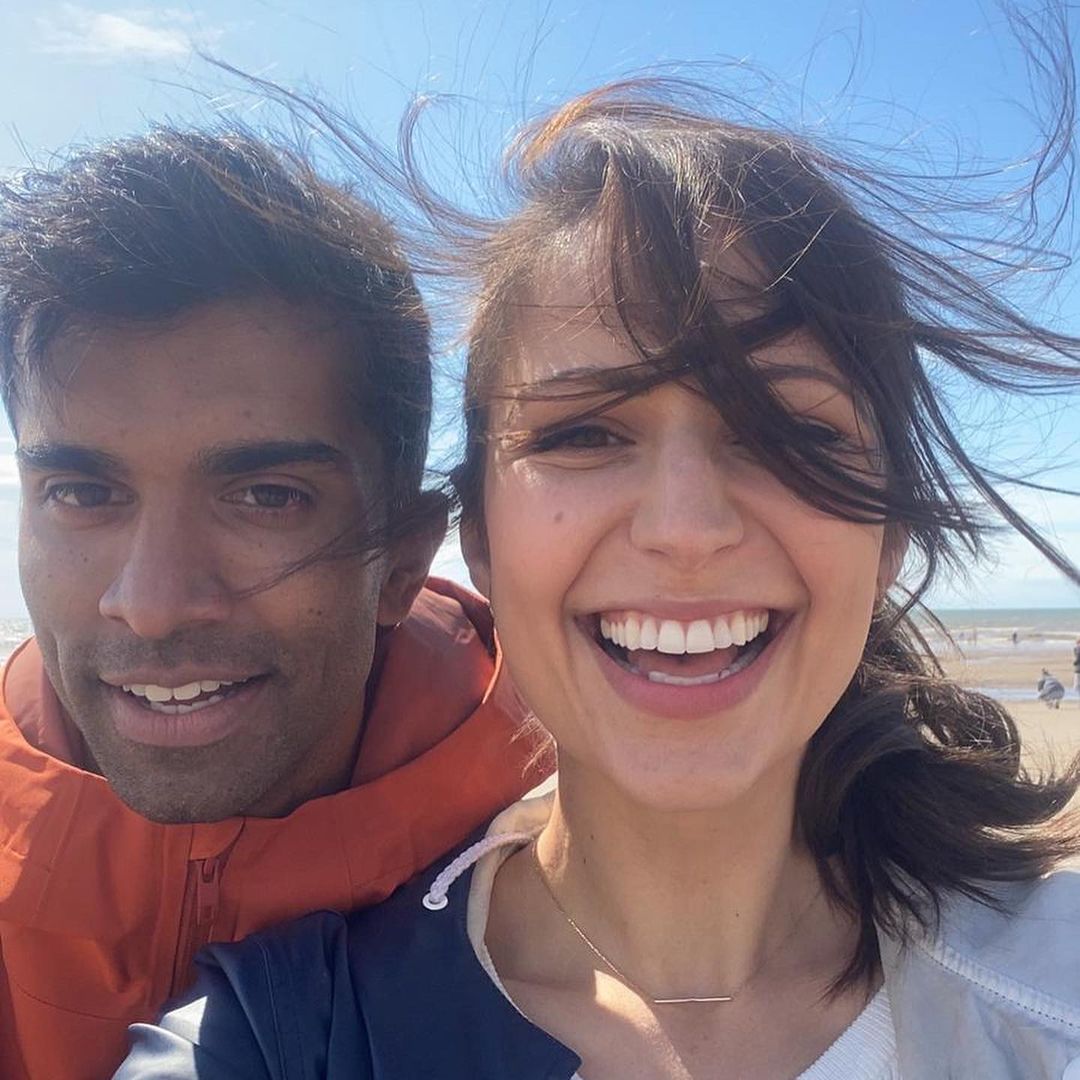 The actor has made a big name for himself in the States starring in Dr Who, Starstruck and London Has Fallen with Gerard Butler.

He also appeared in Mindy Kaling's remake of Four Weddings And A Funeral.

In one smiley selfie taken on the beach, the pair looked cosy together, prompting fans to call them a "good looking couple".

Nicola also affectionately put her arms around Nikesh in a now-deleted snap of him surprising her on her birthday.

The Sun has contacted representatives for Nikesh and Nicola for comment.

She fled the cobbles with her baby son Zack after being shot by her dad in a gun-toting rampage.

He was eventually stabbed to death by Anna Windass, freeing the Street from his reign of terror.

In the aftermath the fictional Nicola relocated to Bristol with baby Zack to start a new life.

During her time on the soap, Nicola enjoyed a 10-month relationship with Charlie de Melo, who played solicitor Imran Habeeb.

The pair were friends for years before becoming an item and remained pals afterwards thanks to an amicable split. 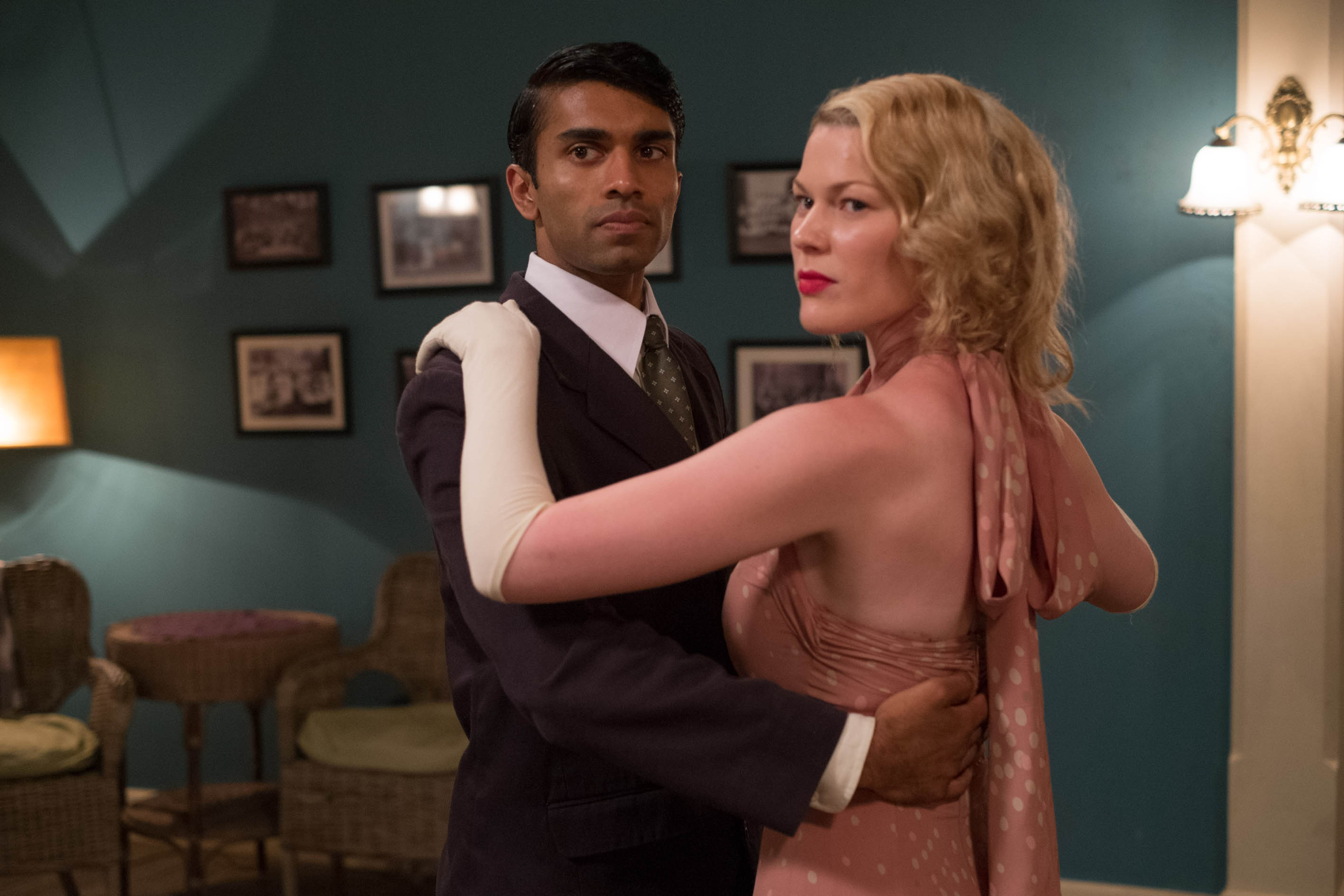 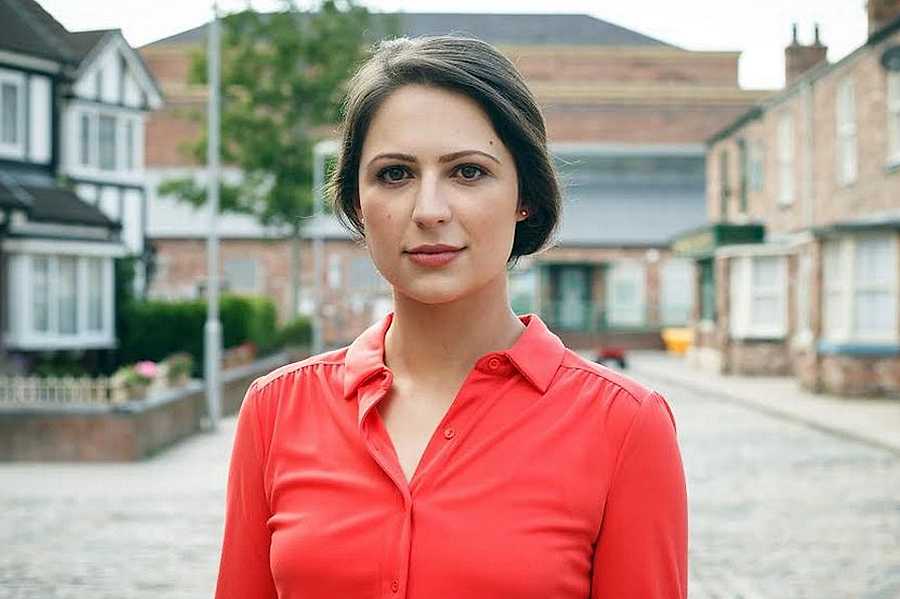