CORONATION Street star Ruxandra Porojnicu enjoyed a boozy night with her co-stars after quitting the show.

The 28-year-old bid farewell to alterego Alina Pop as her final scenes were aired – alongside Alexandra Mardell, Jennie McAlpine and Alan Halsall. 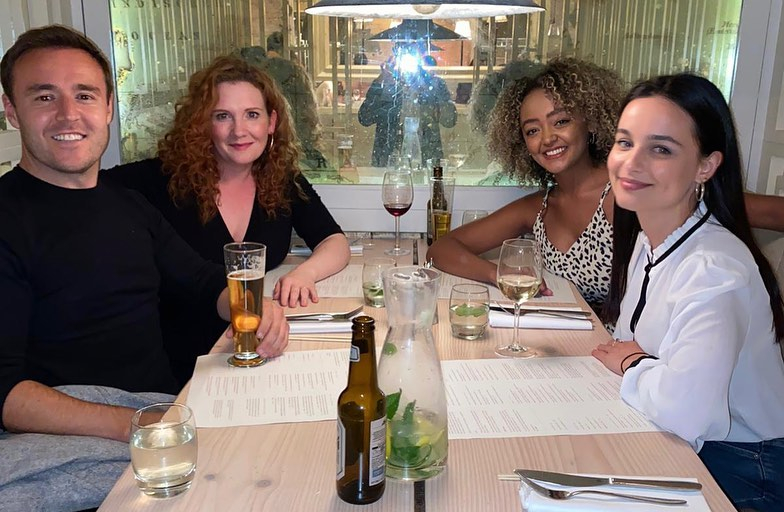 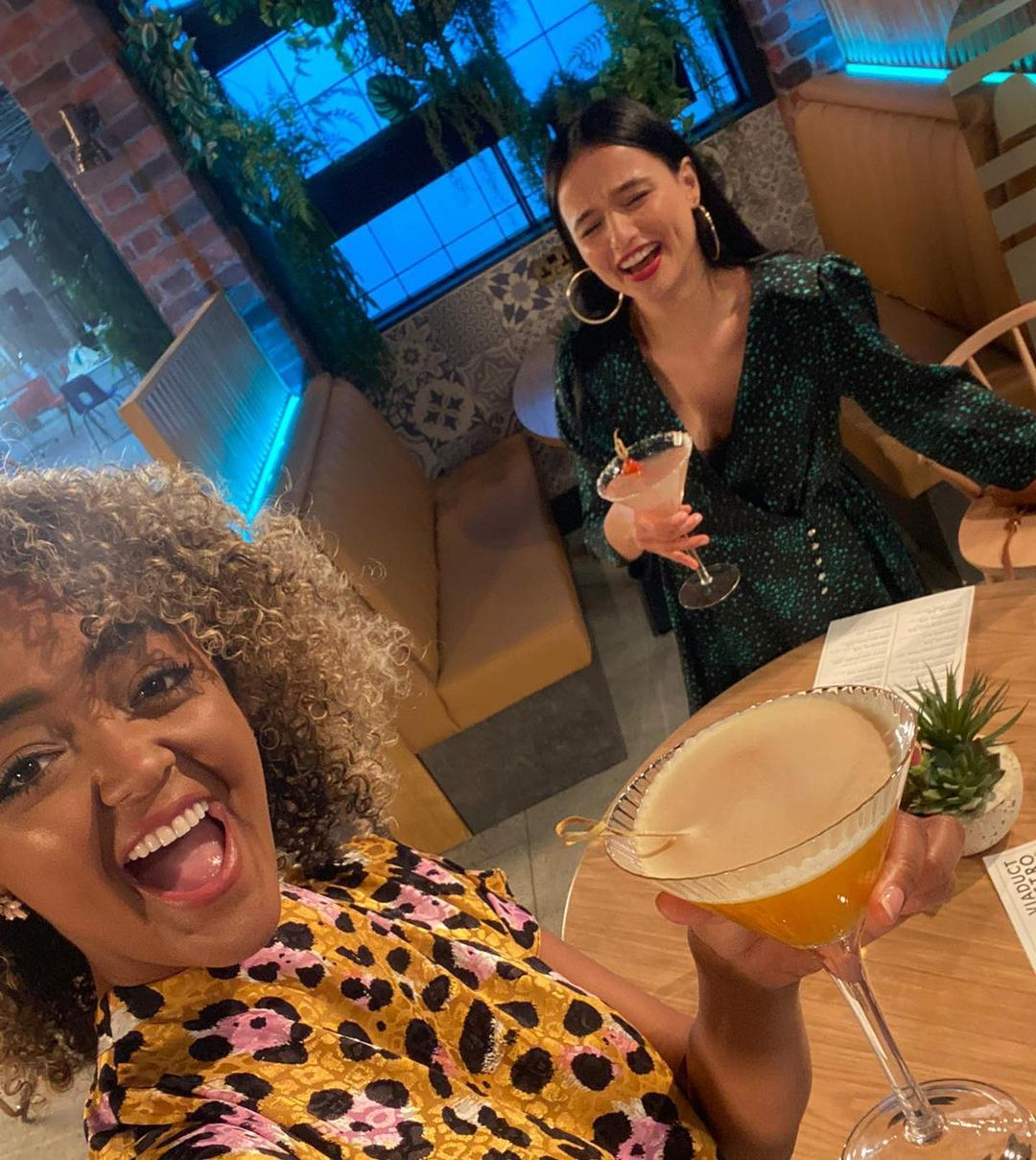 Alexandra, who plays Emma Brooker, shared a series of pictures of their nights out together as she wrote: "Cheers to @ruxandraporojnicu. You’re a superwoman and I miss you already! You’ll smash it 💫 #emmalina.”

Ruxandra made her debut in 2019 as part of a heartbreaking human trafficking storyline.

In last night’s episode of the ITV soap, pregnant Alina told fiance Tyrone that she was returning to her native Romania to raise their child alone.

It came after she discovered that he still had feelings for ex Fiz Stape.

After the show had aired, Ruxandra took to social media to confirm that this was the last fans would see of her on the cobbles as she paid tribute to her time on the soap.

Sharing a photo of herself with Tyrone actor Alan Halsall, she wrote: "And that’s a wrap on Corrie! Thanks to everyone who encouraged and supported me. It meant so much.

"I worked with some of the finest people,who are not only extremely talented but very humble and caring. They made me feel welcome and a part of this beautiful family.

She added: "TA EVERYONE! People up north are well nice."

Ruxandra will make a final appearance in tomorrow night's episode as Tyrone tracks her down in a hotel before she leaves the country. 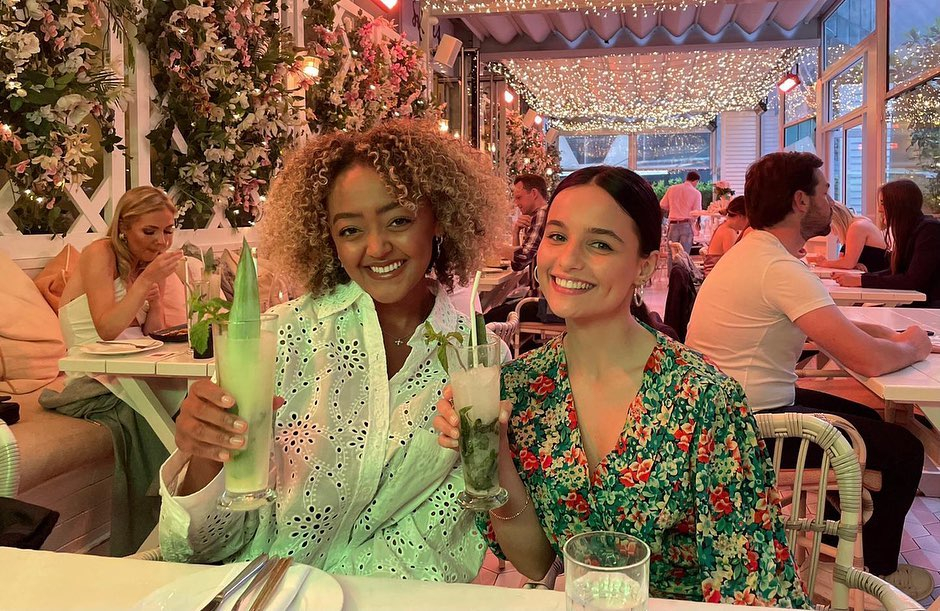 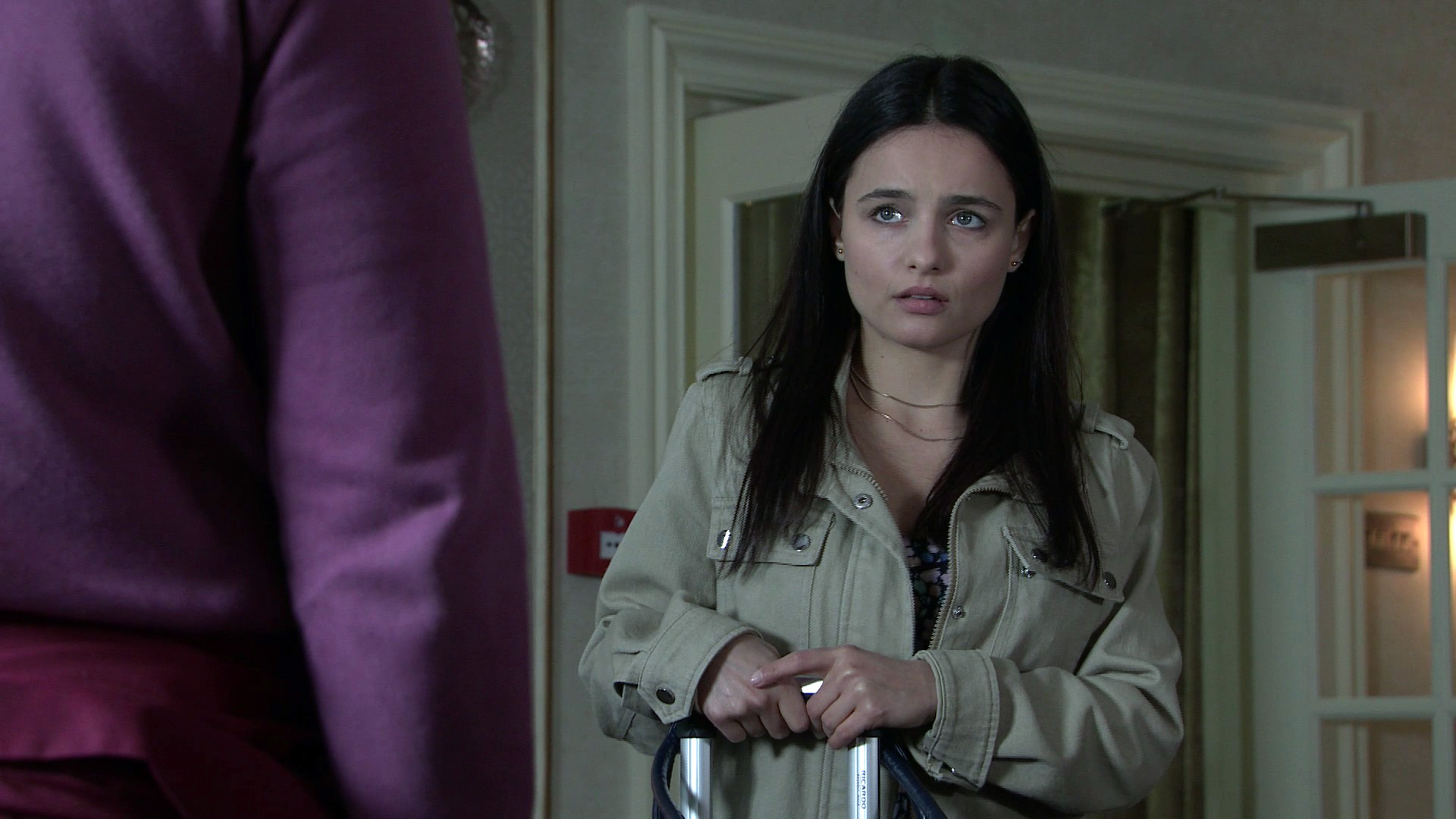