CORRIE actress Lucy Fallon transformed into Christina Aguilera from the Lady Marmalade video for her birthday party at the weekend.

Lucy, who turns 24 on Wednesday, shared pictures of herself looking totally different in a red corset, hotpants and fishnet stockings yesterday. 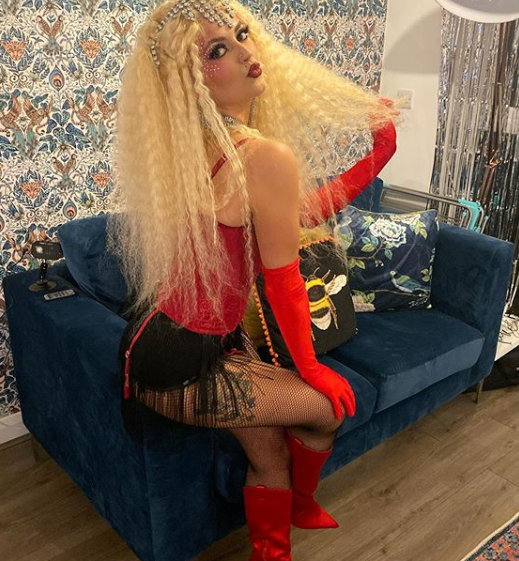 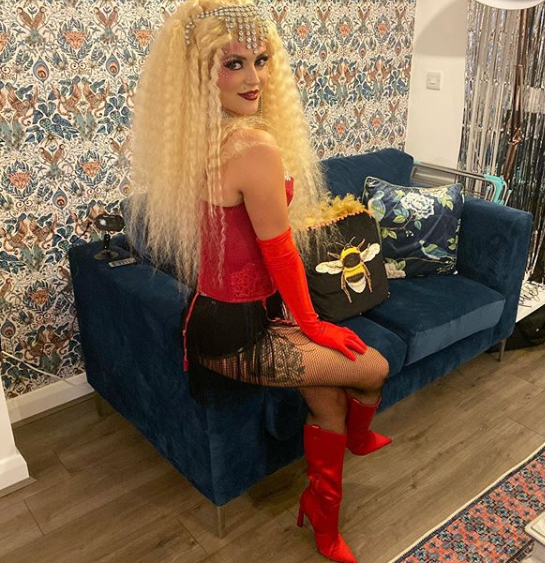 Wearing a crimped blonde wig and sporting a fake tattoo on her thigh, Lucy looked the double of the Dirrty singer as she posed on a blue sofa.

She then thanked her styling team who helped turn her into her idol, complete with red PVC boots and a jewelled head piece for the big night.

The Stars in Their Eyes-themed bash took place in Manchester at the weekend and Lucy also shared a video of her pals singing Happy Birthday to her while presenting her with a cake. 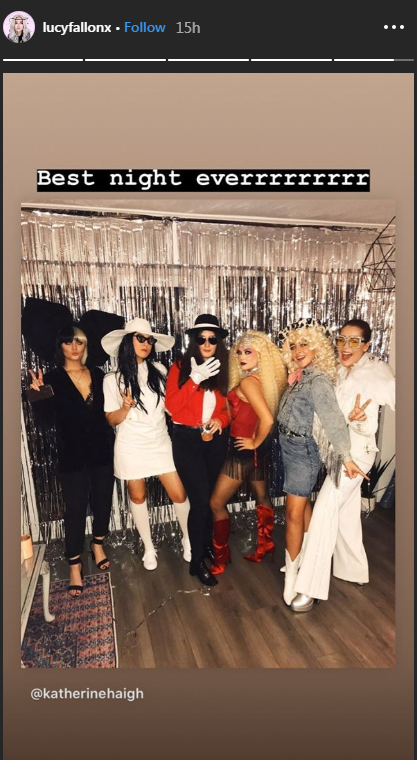 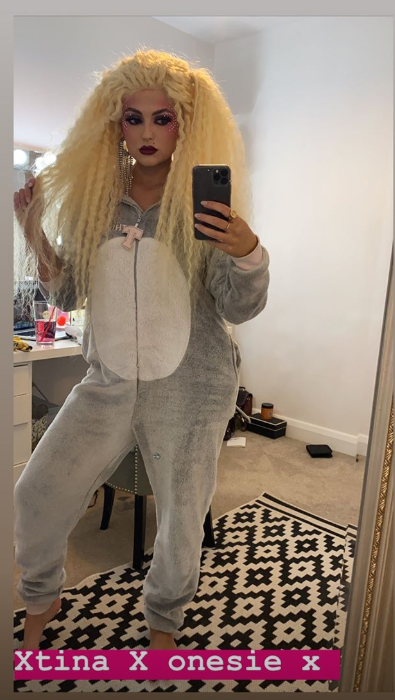 She also posted a picture with her pals, who were dressed as various singing icons, including Lady Gaga, Dolly Parton, Michael Jackson, Yoko Ono and Elvis.

After the shingdig, Lucy slipped out of her skimpy gear and into a comfy onesie, but kept her wig and elaborate make-up on for one more selfie.

And her co-stars new and old were certainly loving the pictures she shared.

"HOLY HELL" commented Nicola Thorp, who played Nicola Rubenstein in Corrie from 2017 until earlier this year. 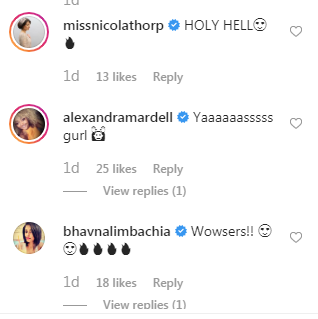 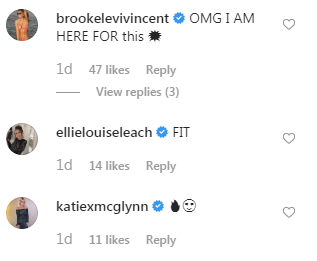 Ellie Leach, aka schoolgirl Faye Windass, called her "FIT" while Katie McGlynn, who portrayed recenly deceased Sinead Tinker left a fire emoji next to the pic.

And Brooke Vincent, who is currenly on maternity leave from playing Sophie Webster, chipped in: "OMH I AM HERE FOR THIS." 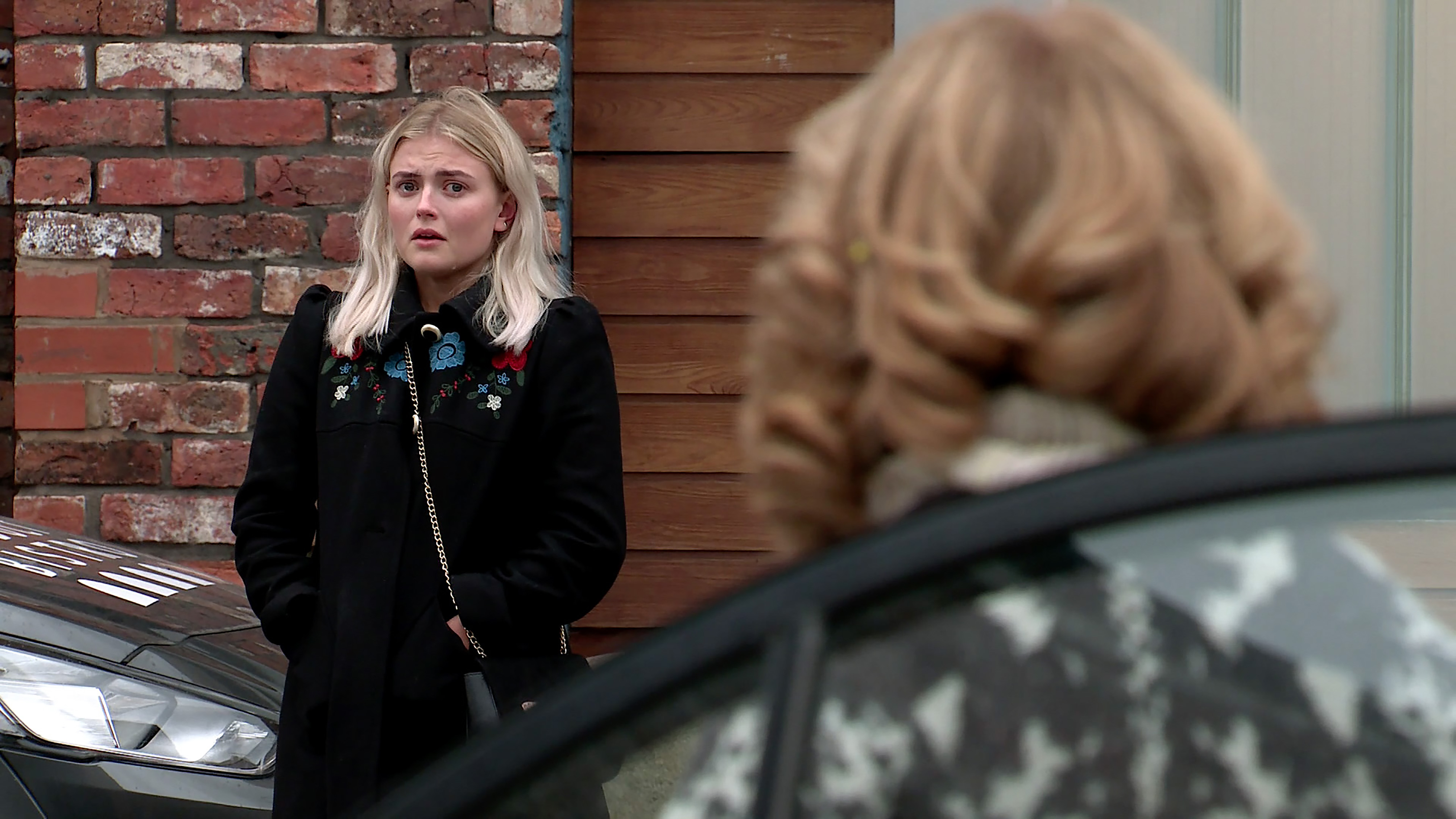 Lucy has played Bethany Platt on Coronation Street since 2015 and has won two British Soap Awards as well as a National TV Award.

During that time she has portrayed several hardhitting storylines, including an eating disorder battle and a controversial grooming plot.

She announced she was leaving the soap in May this year.

Her final scenes will be filmed at the end of January and air in March.