Soap star Simon hosted a night of fashion at his friend's shop and looked a million miles away from his Coronation Street character. 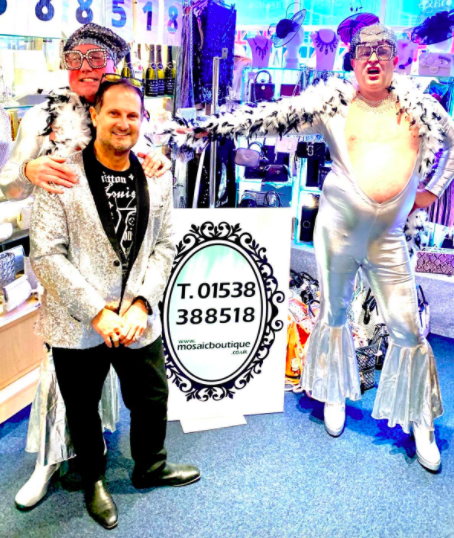 The actor appeared to be helping out a pal who owns a shop do a Facebook live to sell clothes at his women's clothing store, Mosaic Boutique in Stoke-on-Trent.

Simon could be seen in a tight-fitting silver catsuit and Elton John style glasses in one outfit as he took part in the live sale, taking part every Thursday at 8.30pm.

The next outfit he stunned in was a floral dress with some large sunglasses, as he took it all in his stride.

The actor seemed in good spirits as he helped his friend in the clothing store and amazing fans with his humour. 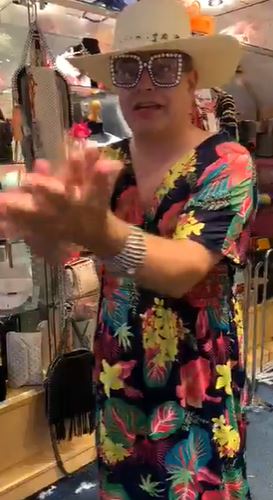 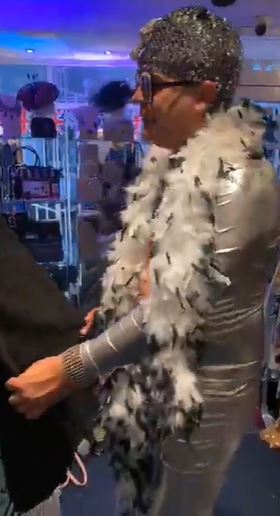 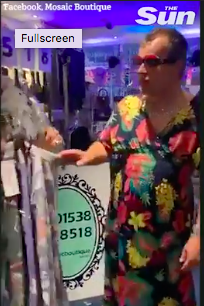 Fans were shocked and delighted to see the actor – who they're used to seeing in plain jeans and jumpers as the boss of StreetCars – glammed up to the max for the social media event last night.

Away from the Cobbles and fashion boutiques, Simon attempted to end his feud with Liam Gallagher and offered to take him for a pint. 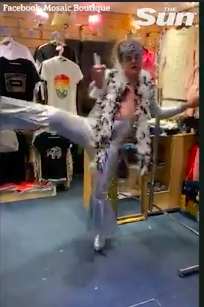 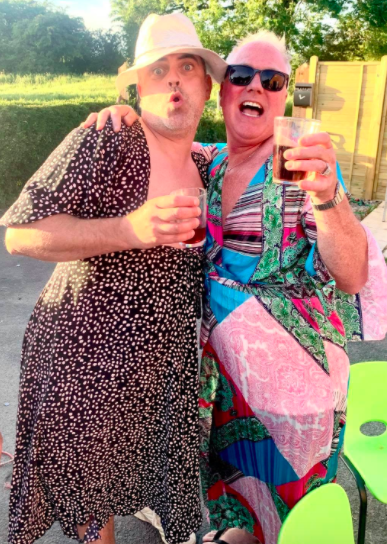 The actor could also be seen on the boutique page on Facebook in a long black and white dress with a straw hat hugging a male friend, also glammed up in a frock.

The picture of the two looked like they were having a riot as they sipped on matching drinks with fun-filled faces. 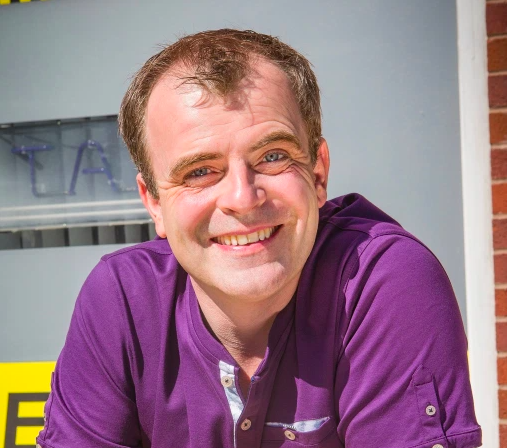 Simon who plays Steve McDonald in the ITV soap, reached out to Liam via Twitter after the former Oasis rocker tweeted to his 3.4 million followers on Sunday: "What you gonna do with the rest of your life."

In an attempt to make amends, 45-year-old Simon replied: "Take you for a pint."

Liam, 47, is yet to respond to Simon's suggestion but fans were delighted at the idea of the pair heading to the pub together. 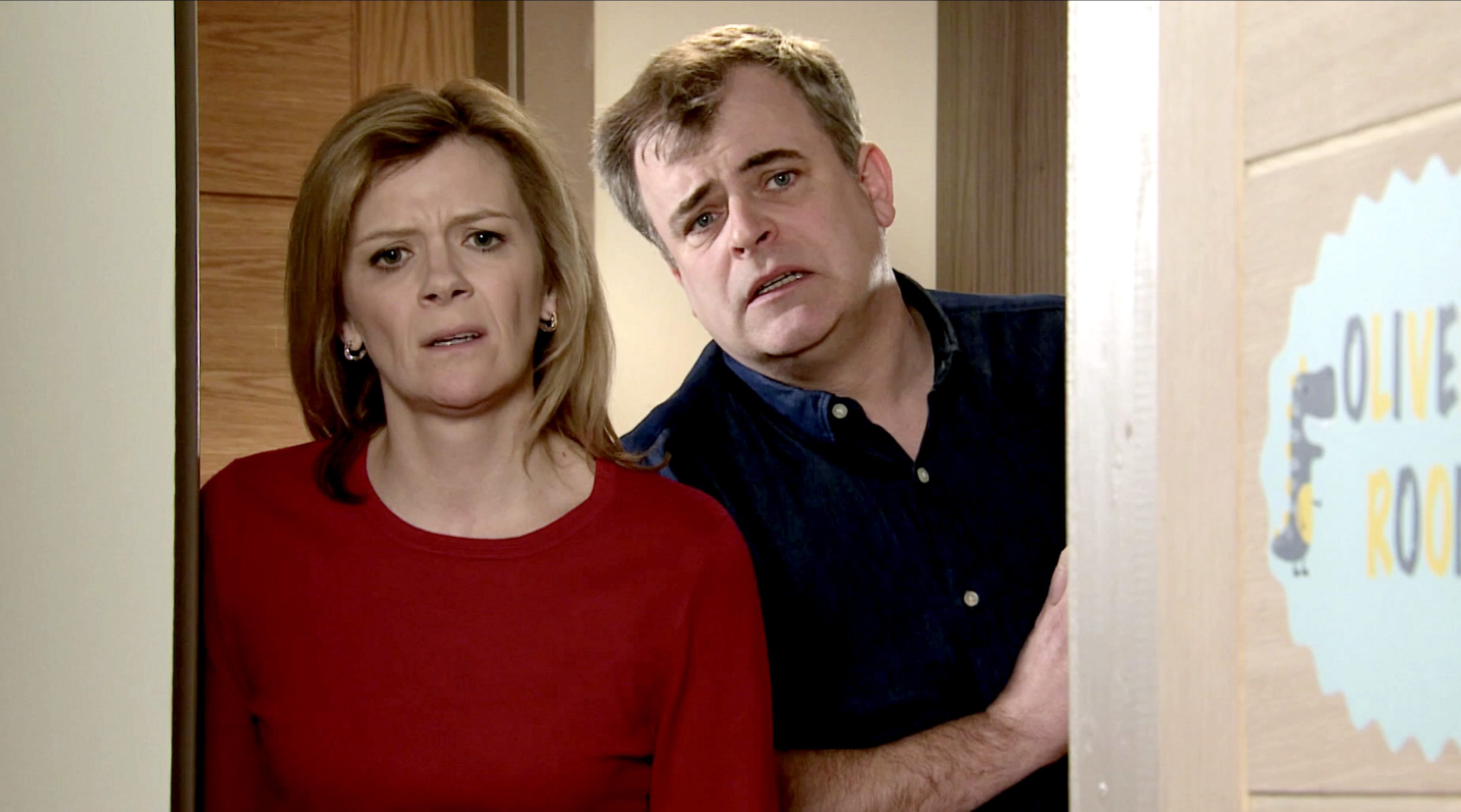 "Only if youre playing Steve McDonald and we can watch it. #tvgold (sic)," one person tweeted, while another commented: "What a night that would be Stevie boy."

Simon's attempt at an olive branch comes after The Sun exclusively revealed that Liam tried to fight the soap star after he swore at him from his car.

Simon – who has played cobbles lothario Steve since 1989 – flipped the bird at Liam after crossing paths on the ITV set.

The unlikely feud came after the Some Might Say singer had gone for a pint having performed on a music show in Manchester.

The enraged rocker then chased after him and tried to pull the actor out of his car when he stopped at the lights.

Over on the ITV soap, there seems to have been a mass exodus from Coronation Street recently with a whole load of big stars quitting their roles on the cobbles.