I’m A Celebrity… Get Me Out Of Here fans have been loving Simon Gregson on the show – and there might be another Coronation Street star following in his footsteps soon.

Sam Retford, 22, who plays Curtis on the soap, has revealed whether he’d ever go into the castle – or jungle – and take on the creepy critters and tough challenges.

Appearing on Lorraine, he revealed that while he’d love to go on the show, it’d probably not be as much fun for the viewers.

He explained: ‘I don’t know, I just feel like no-one would vote me on for the [trials] because I’d just enjoy them too much.

‘I’d just be there snacking on them and I’d take other people’s [eating trial foods].’

Sam is pretty outdoorsy so the elements that most stars find difficult – such as sleeping outside and taking dips in freezing water – are pretty much second nature to him anyway. 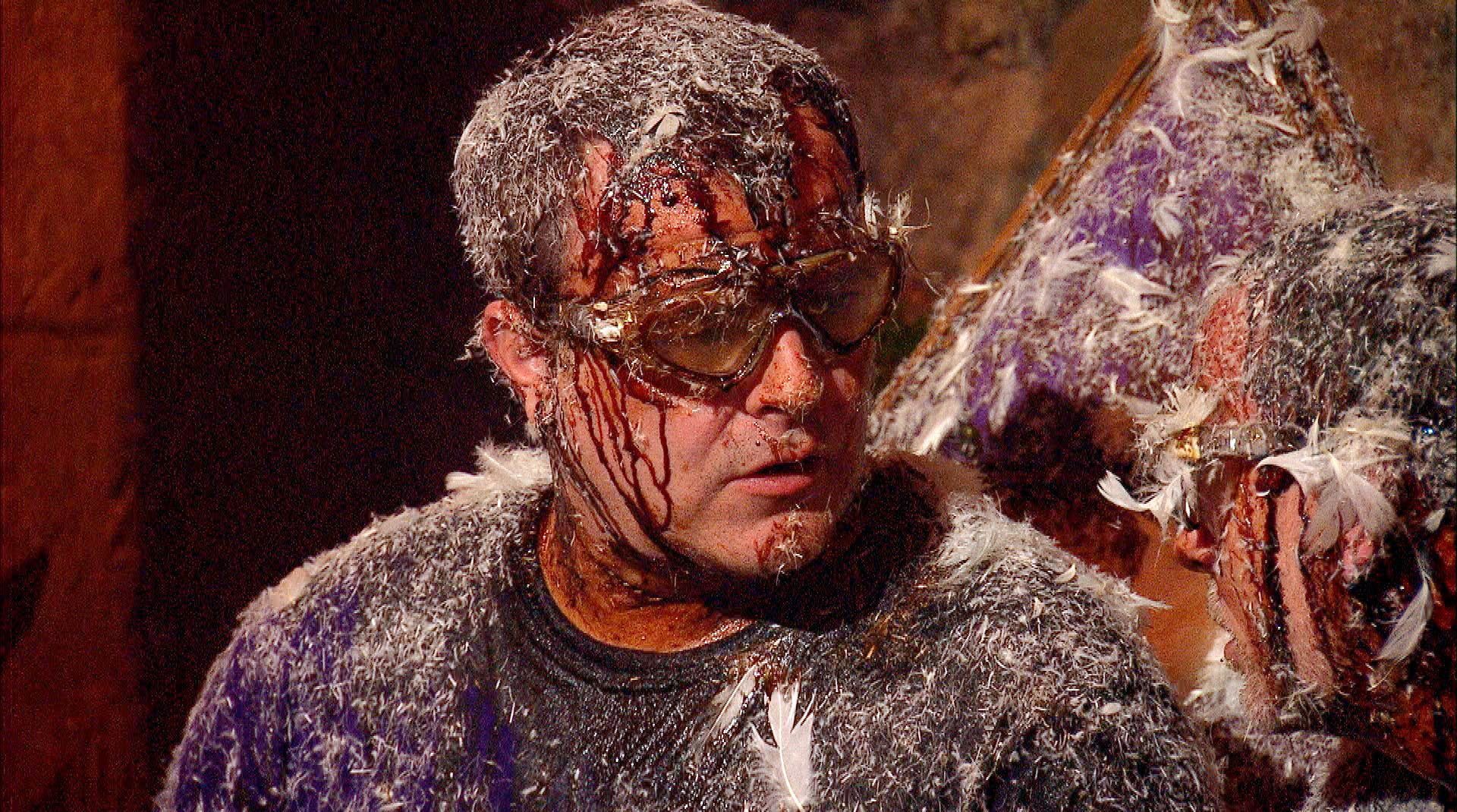 He revealed: ‘I like wild camping and wild swimming. [I go] everywhere really, anywhere there’s trees and water.’

Highlighting the benefits of swimming in natural lakes and ponds, Sam explained: ‘It’s got the immunity benefits and you come out and the endorphins… yeah, it’s beautiful.’

When he’s not making the most of the great outdoors, Sam stars as Curtis on Coronation Street, where his character is suffering with factitious illness disorder.

Sam told Metro.co.uk: ‘It comes from a place of neglect and forming inauthentic relationships with people in his childhoods and this preconceived notion of wanting to feel loved – built on really unstable foundations.

‘It comes from a place of regret and need to manipulate situations. He’s just lonely. There was quite a lot that happened to him when he was younger, and he saw a light to tap into people’s empathy towards him – and why wouldn’t you?

‘If we could all have a button we could press and it means that people love you, of course we would all day long because it’s a nice thing that people care for you. And when you don’t have that as a kid you chase it. He’s pretty lost.’

Lorraine airs weekdays from 9am on ITV.