Home » TV » Could the 'Grey's Anatomy' Teaser of Meredith Leaving the Hospital Be the End of the Show?

Could the 'Grey's Anatomy' Teaser of Meredith Leaving the Hospital Be the End of the Show? Grey’s Anatomy follows multiple doctors’ careers. But the main character has always been Meredith Grey (Ellen Pompeo). The show might have teased how it will end in an episode where Meredith talks about her plan to leave the hospital.

[Spoiler alert: Warning spoilers for the Grey’s Anatomy episode “Should I Stay or Should I Go”!]

Meredith got a job offer on ‘Grey’s Anatomy’

Season 18 showed Meredith taking the opportunity to lead research to find a cure for Parkinson’s disease in Minnesota. She spent two days out of the week there and worked the rest of her days at Grey-Sloan.

Meredith realized she liked stepping out of her comfort zone and pushing herself elsewhere. She also fell in love with Nick Marsh (Scott Speedman).

Her work resulted in surgery for Dr. David Hamilton (Peter Gallagher), which was successful. He offered her a job to stay in Minnesota for good, and she’s considering it.

Did the show tease how Meredith will finally leave the hospital? 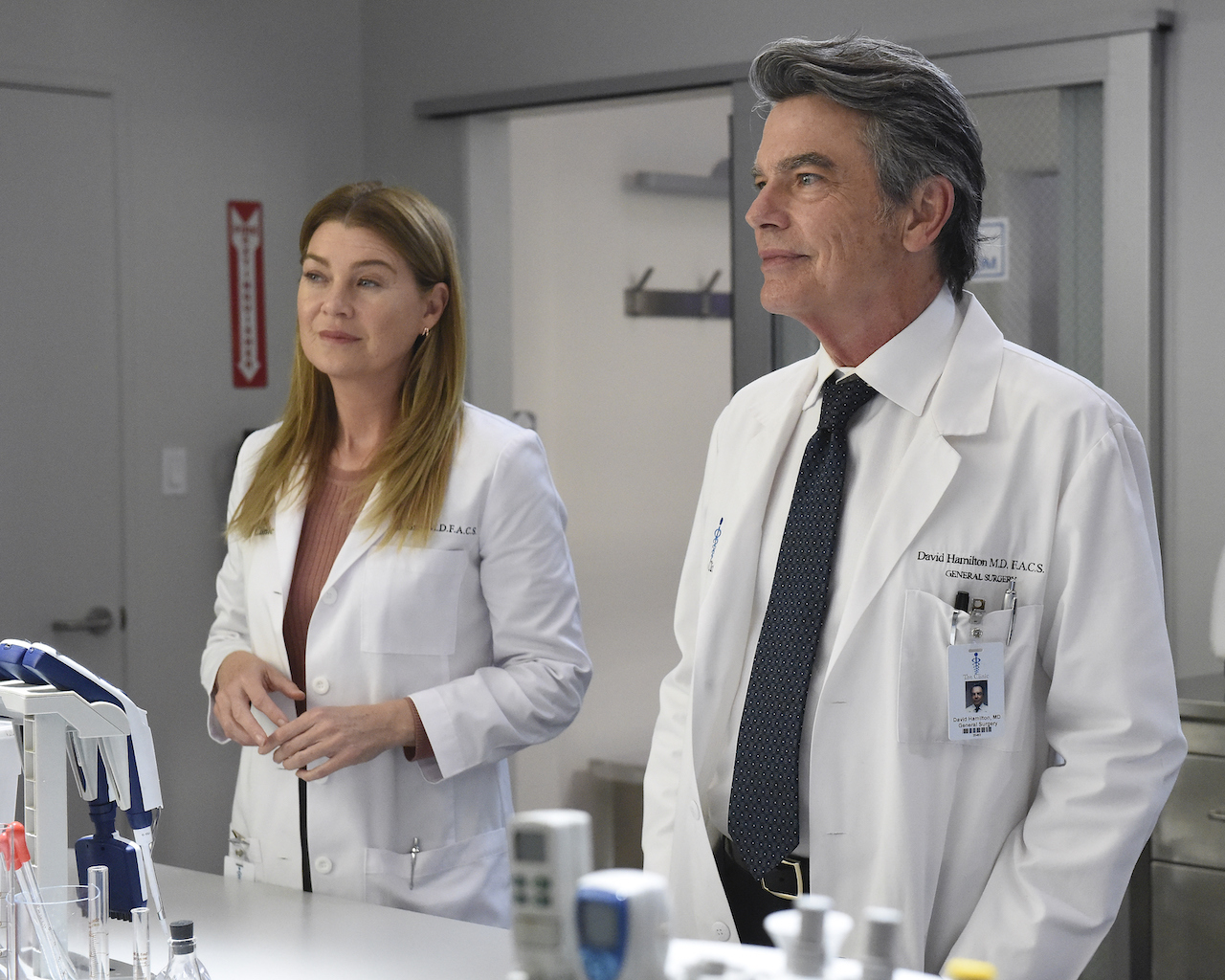 The secret is out that Meredith got a job offer in Minnesota. Richard Webber (James Pickens Jr.) and Miranda Bailey (Chandra Wilson) are upset about it, but Meredith believes she’s allowed to move on from Grey-Sloan Memorial in “Should I Stay or Should I Go.”

That made it seem like Meredith will be move on finally. But the episode ended with Nick visiting her home and proposing a change of plans because Grey-Sloan’s teaching program is on probation.

“Don’t come to Minnesota,” he told her. “Look, if you leave right now, your people won’t be OK, and you won’t be OK. You won’t be happy, and you’ll always resent me just a little bit.”

Nick said he could stay in Seattle for a few months so they could spend more time together. He’ll even work at Grey-Sloan.

“I have the right to leave,” she told him. “I’ve earned the right to leave. Other people from my residency class, they left and took other opportunities. I stayed. I worked. I researched. I won awards for that place! I did everything that was expected of me and then some, and now if I want to leave, I’m considered disloyal? It’s ridiculous! It’s absurd!”

Nick said they’ll stay long enough to save the program and then leave. She agreed to that plan.

Grey’s Anatomy is still going strong and will be back for season 19. It’s unknown when the show will end.

But this episode does give a possible ending for the medical series. It’s possible the show, which started with Meredith’s first day at her internship, will end with her leaving the hospital for good. It would feel like an appropriate ending, but it’s only a theory.