Home » TV » Counting On fans slams Jeremy Vuolo for 'trying too hard' as he calls daughter Felicity, 2, a 'mood' in rare photo

Counting On fans slams Jeremy Vuolo for 'trying too hard' as he calls daughter Felicity, 2, a 'mood' in rare photo COUNTING On fans slammed Jeremy Vuolo for "trying too hard" as he called daughter Felicity, two, a "mood" in a rare photo.

The reality star shared a photo of his youngest daughter in a dress, jumper and black Nike shoes as she pushed a stroller. 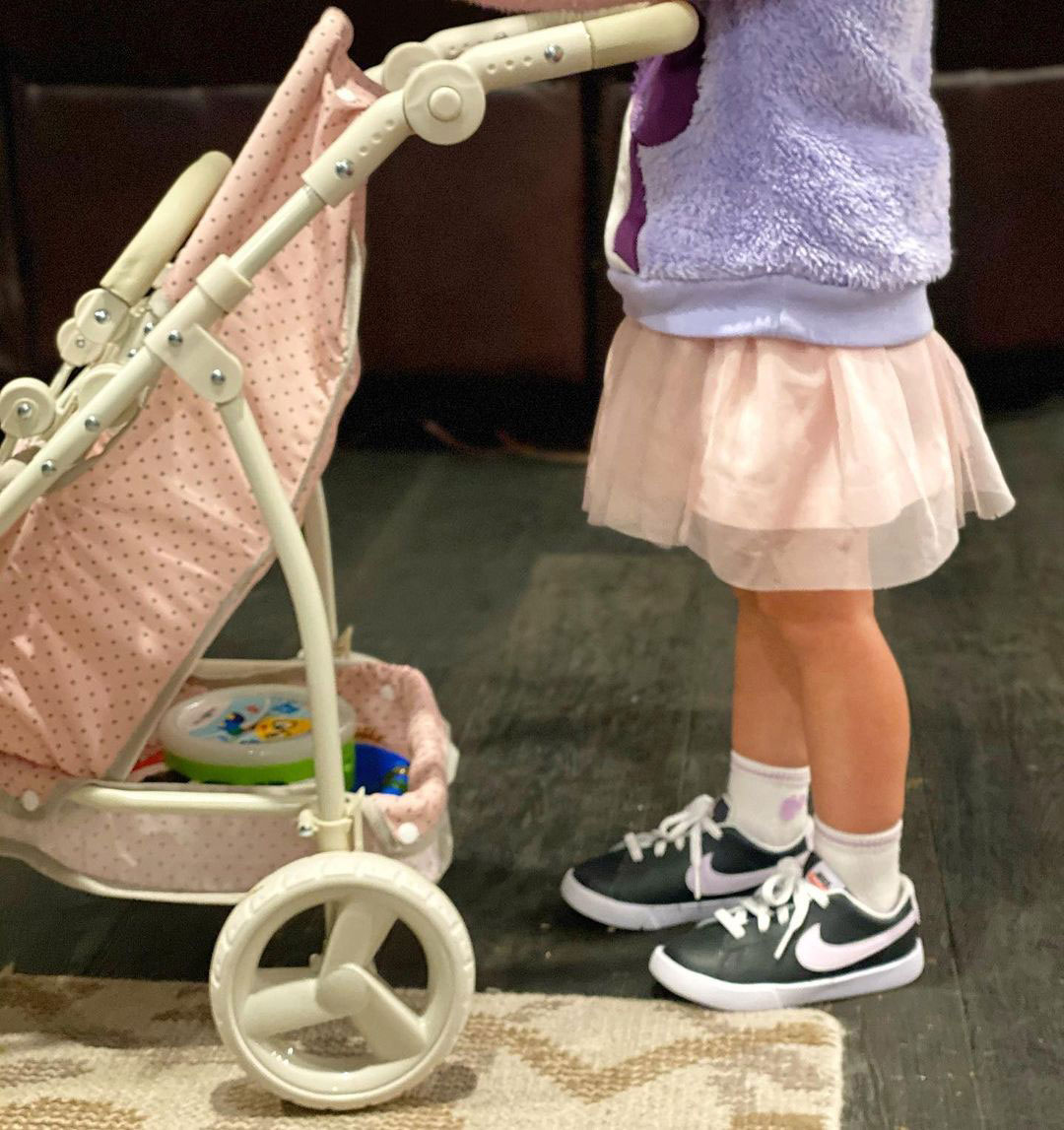 However, over on the Counting On Reddit, fans mocked the star for the caption as they said he was "trying too hard".

One person said: "What “mood” is this supposed to represent? Is he just using captions because they’re popular?"

Another added: "He is trying to be relatable but is completely failing." 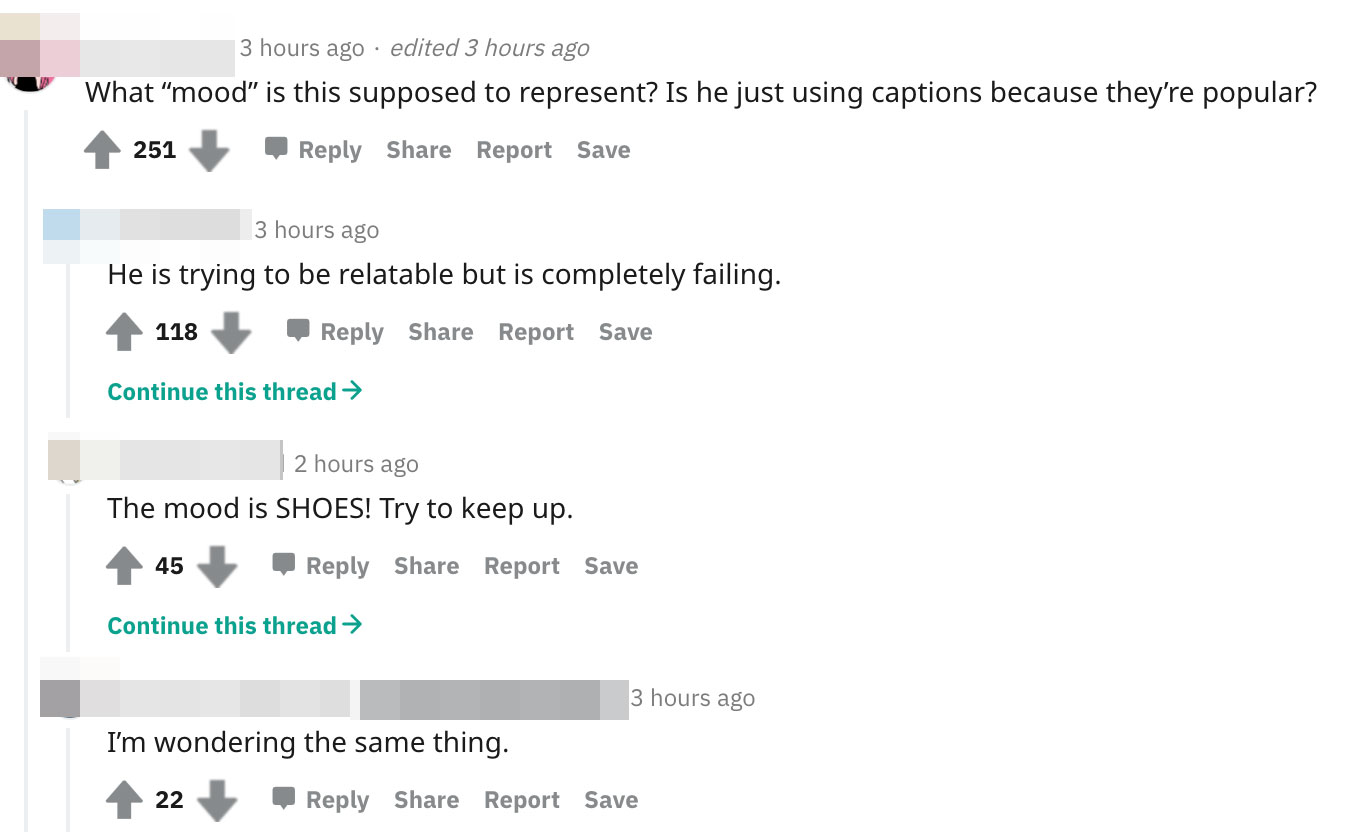 A third remarked: "How is this a Mood? He tries way to hard to be cool."

This isn't the first timeJeremy and wife Jinger's social media use has been criticized as they were called "basic" for "trying to be influencers" with a series of photos from their LA trip last month.

The religious husband shared a series of photos from his "date night" with his wife.

The first snap showed off a dirty, ill-paved Los Angeles road, covered in leaves and marked with a tiny puddle in the top left corner. 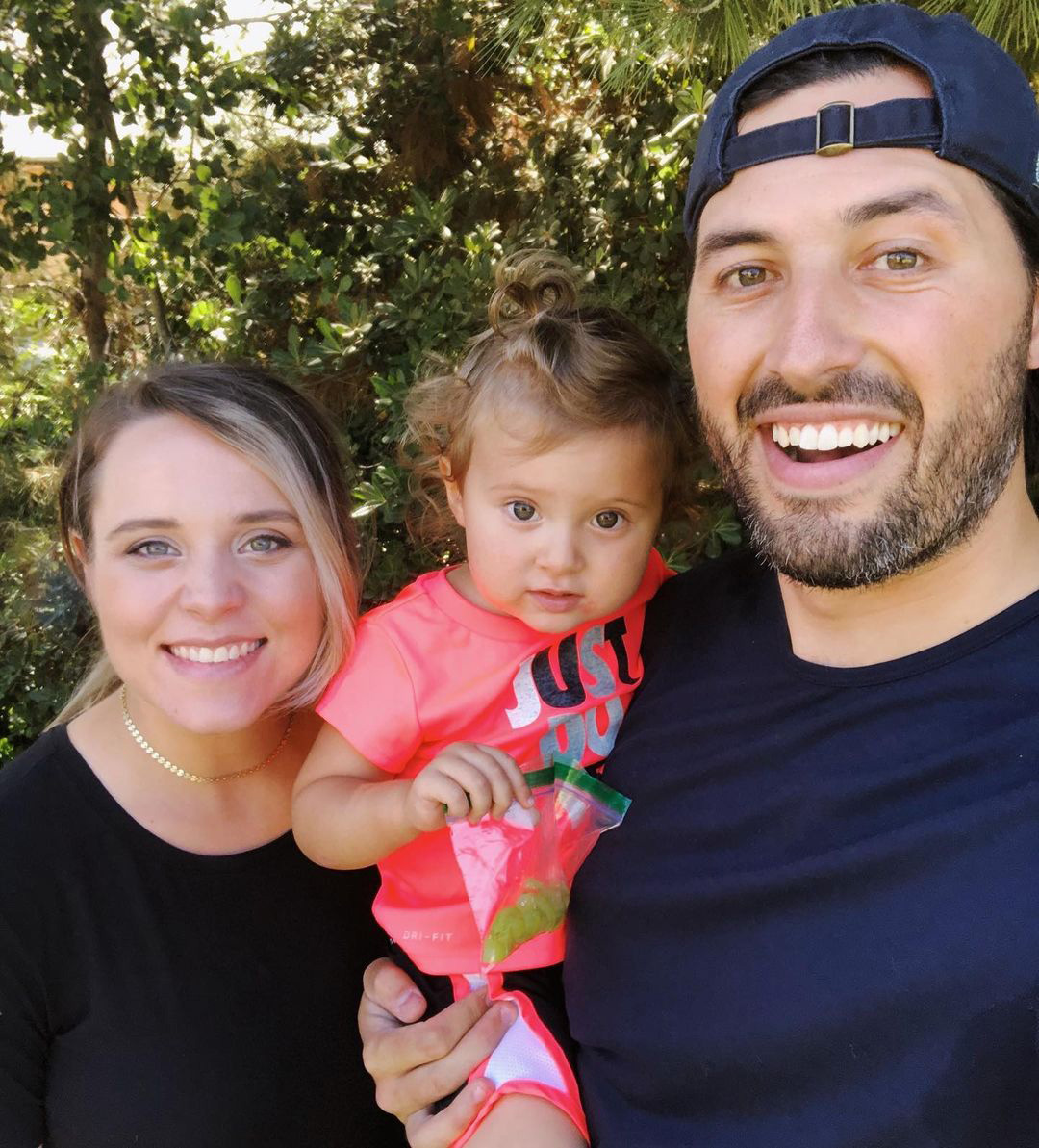 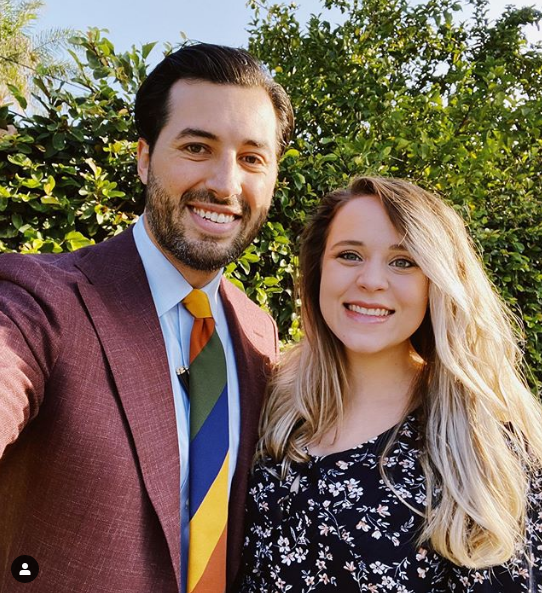 Jinger's feet and legs could be seen in the top right, where the reality star wore red, white, and blue Nikes and black pants.

The next photo documented an old TV set, along with retired speakers, a DVD player, and other electronics, as Jeremy captioned the snap: "Old school is new school."

Other additions included a vintage poster on a wall and a cat sticker on a wooden table, which the podcast host snapped in a frame with his own feet and palm fronds.

The father of two also shared an update to his feed, a selfie with Jinger as the couple enjoyed dinner in the sunny city. 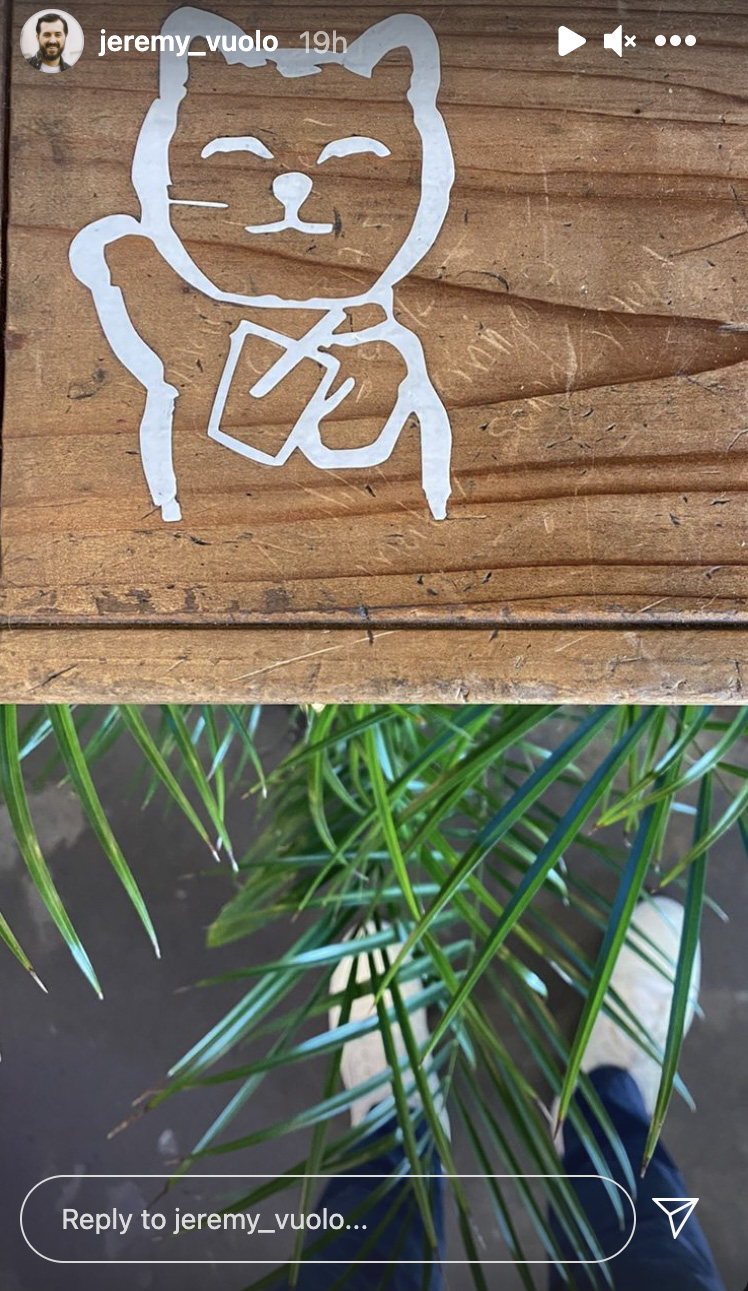 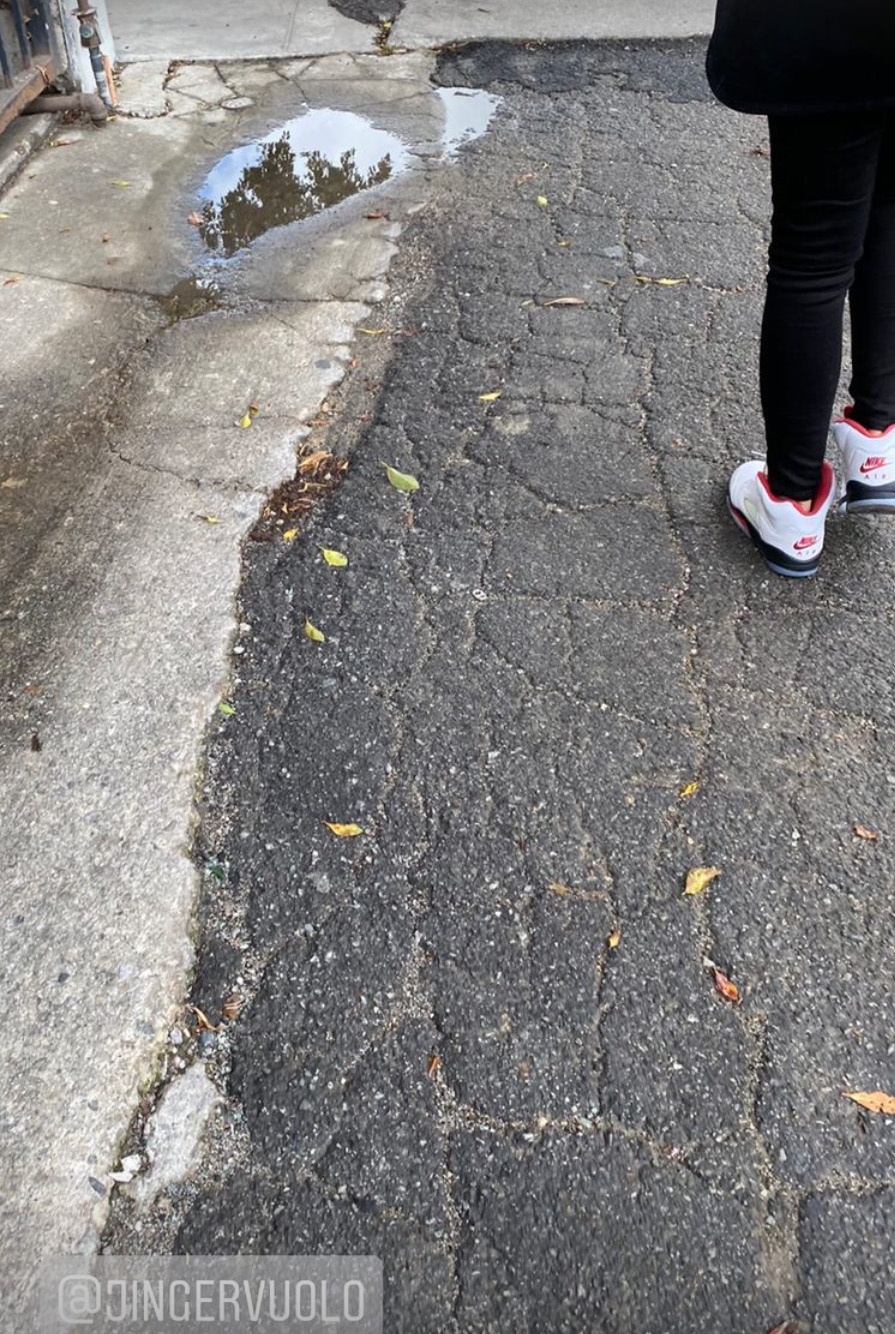 "So we went on a date last night," he captioned the shot, while his wife smiled brightly in the background.

Fans were utterly confused by the posts, as they raced to Reddit to slam the couple as "basic."

"So artistic," one wrote, while adding an eye-roll emoji.

"Are they trying to be influencers or something?" a second slammed.