John Craven OBE has been on screens for over five decades, presenting BBC’s Countryfile for three of those. During his time on the nature and wildlife programme, John has delivered the latest regarding the foot-and-mouth crisis in 2001, to meeting the farmers, scientists and experts behind the most innovative farming ideas and devices and introducing the all-important Countryfile calendar each year. The longstanding presenter has since spoken out about his most dramatic experience, one which he felt despite reassurance, was a huge health risk.

Fans of the Sunday night programme will know how the presenters are often put in exciting, and sometimes dangerous positions to report on a segment.

For John, he has never been one to stand on the ground, instead, he likes to get stuck in.

During an interview with Countryfile magazine, John revealed a stand-out-moment which saw him involved in a search-and-rescue mission.

When asked what his most dramatic experience was, he said: “Being winched about 15 metres from the rolling deck of a lifeboat into a search-and-rescue helicopter. 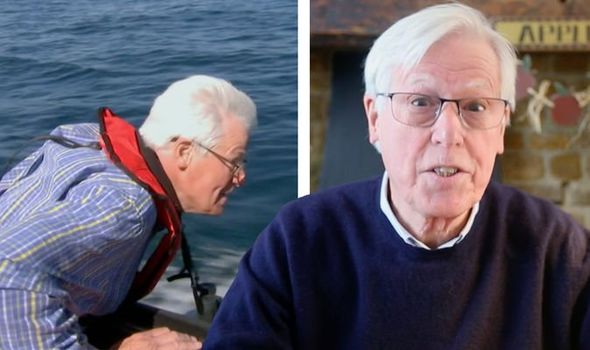 “It happened off the South Wales coast as Countryfile filmed a combined exercise involving the RNLI and the RAF.

“Though I was assured by some very experienced lifesavers that there was no risk, my heart was in my mouth as the winchman lifted me aloft,” John detailed.

He also spoke about the biggest change he has witnessed to the environment in which we live.

“The rolling landscape is as stunning as ever and farming still covers 70% of the countryside,” John explained. 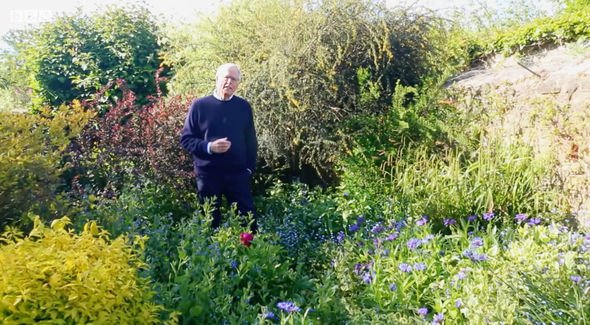 “But more than a third of small farms have disappeared so far this century and many others are struggling to survive.

“Industrial-scale farming has taken over and tourism finds itself playing a bigger role than ever in keeping the countryside viable,” he added.

And what is his biggest worry about the future of the countryside?

“I worry for the future of food production,” John stated. 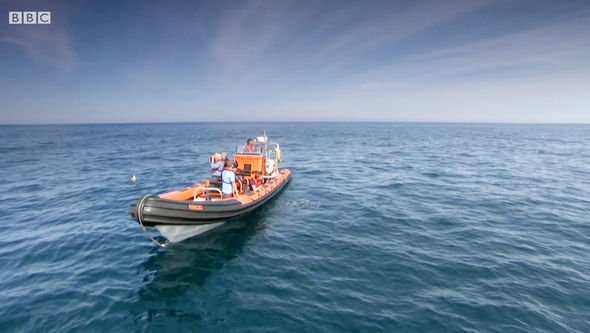 He revealed how he fears there are no younger generations willing to step up to the role of being a farmer.

“Most working farmers are middle-aged to elderly and over the years so many sons and daughters have told me they have no interest in taking over from their parents,” John said.

“We’ll need to recruit more young people from non-farming backgrounds if future food demands are to be met.”

He also said there was a responsibility for those in power.

“Politicians must face up to the situation or else our nation will be forced to rely increasingly on imports, which could be both risky and costly,” John commented.

John had been absent from Countryfile for a few episodes.

He returned a few weeks ago much to the surprise of viewers who commented on his new appearance.