Home » TV » Covid wreaks havoc on Emmerdale filming as Katie Hill, 18, is struck down with virus and forced to isolate at home

Covid wreaks havoc on Emmerdale filming as Katie Hill, 18, is struck down with virus and forced to isolate at home The ITV soap has been struggling with rising cases in recent weeks and the 18-year-old actress, who plays Sarah Sugden, is the latest person to get struck down with it on set. 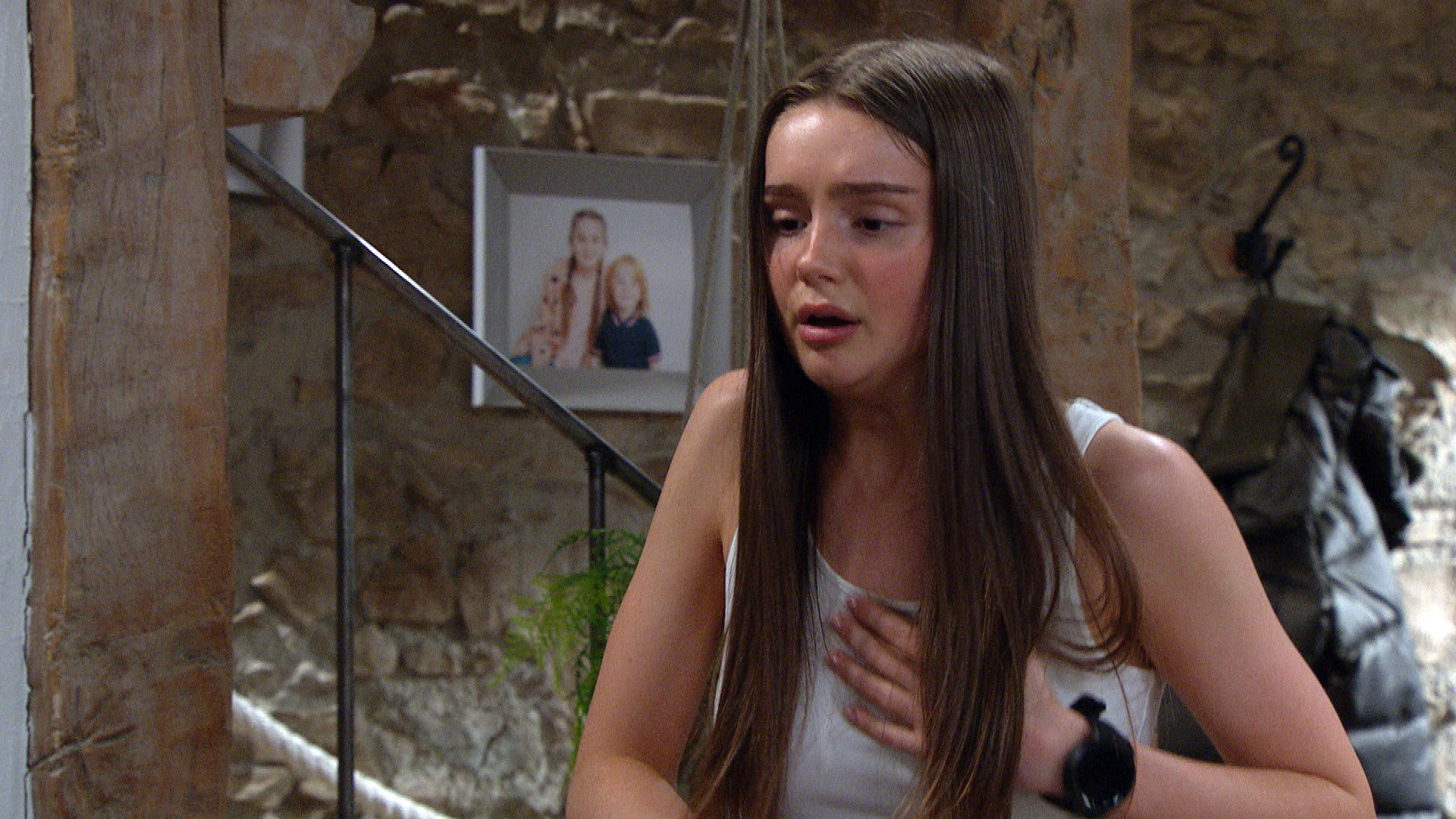 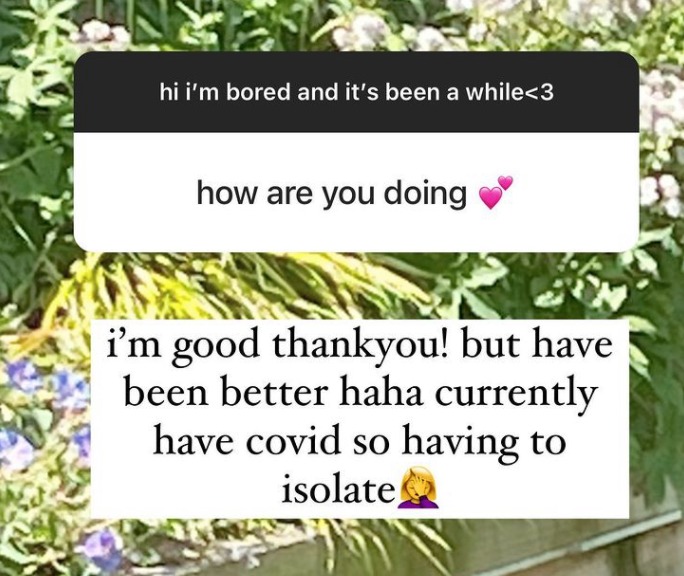 She revealed she was unable to work during a Q&A with fans when one asked how she was doing.

She replied saying: “I’m good thank you! But have been better haha. Currently have Covid so having to isolate.”

A source told The Sun: "Health and safety is so strict on set so it wasn't a huge disaster but Katie's filming schedule has obviously been moved around so she can recover."

ITV added: “We don’t comment on health matters relating to colleagues for privacy reasons. Filming at Emmerdale continues with our H&S protocols and measures in place.”

Filming on both Emmerdale and Corrie came to a halt at the start of the year following an outbreak and the cast were only allowed back on set after two weeks and an “intensive clean”.

The Sun previously revealed how stubborn big-name stars and backroom staff on the ITV soaps are refusing to be Covid jabbed, according to on set sources – which led to a rise of cases.

An ITV insider told us: “It is, of course, everyone’s personal choice whether they are vaccinated or not.

“On both soaps, there’s a handful of cast members as well as production staff who say they won’t be vaccinated and that’s up to them.

“However, there is a matter of collective responsibility and in an industry where the cast and crew groups are small, a positive Covid test can cause real production nightmares.

“There’s also the matter of giving the virus to older people who despite being vaccinated themselves are still at risk of infection.”

Katie – who has played the youngster in the ITV soap since 2017 – is currently embroiled in a story line about her heart donor.

Despite only being 21, Sarah has battled a rare genetic disease, cancer and also undergone a heart transplant. 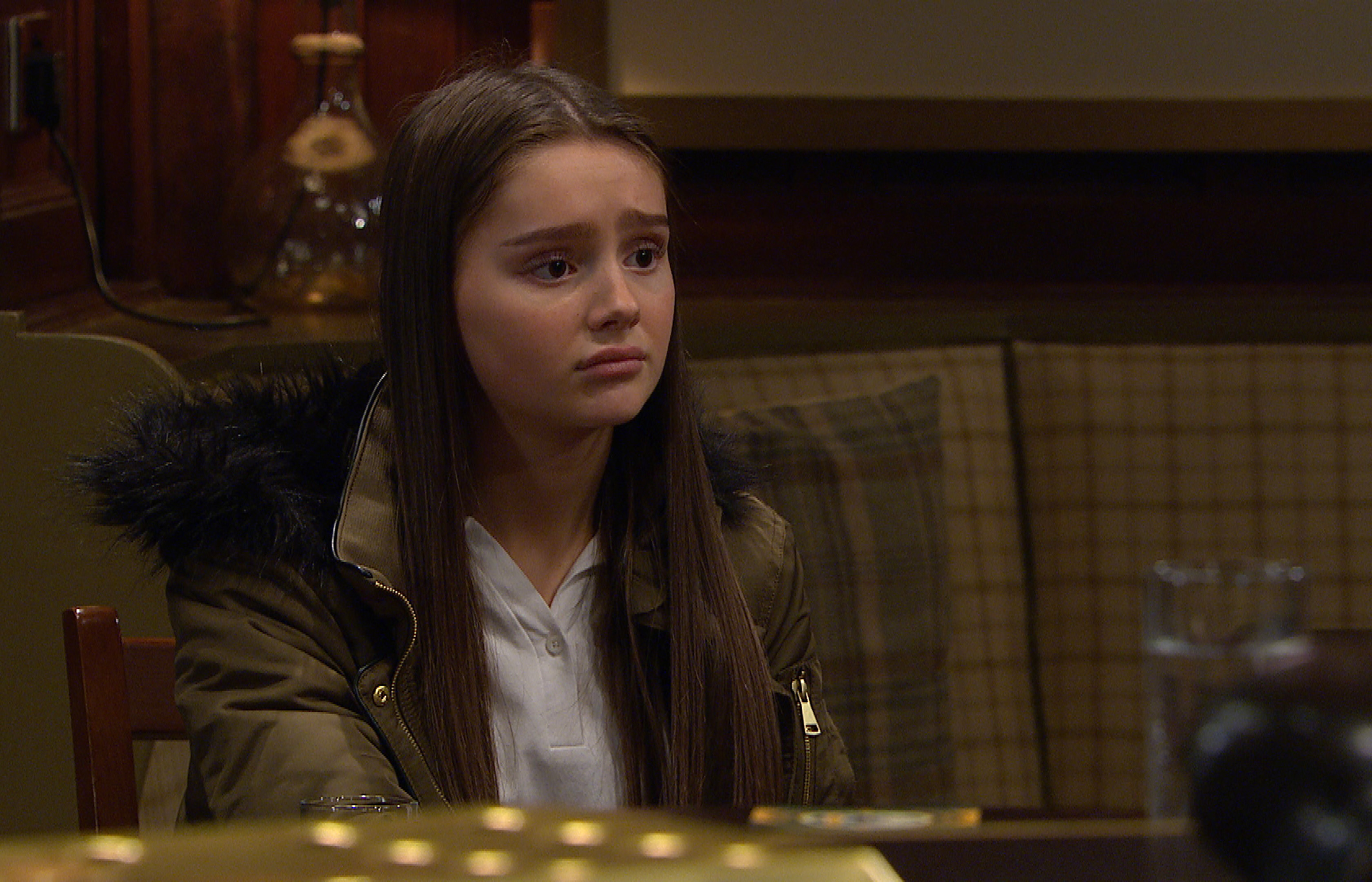 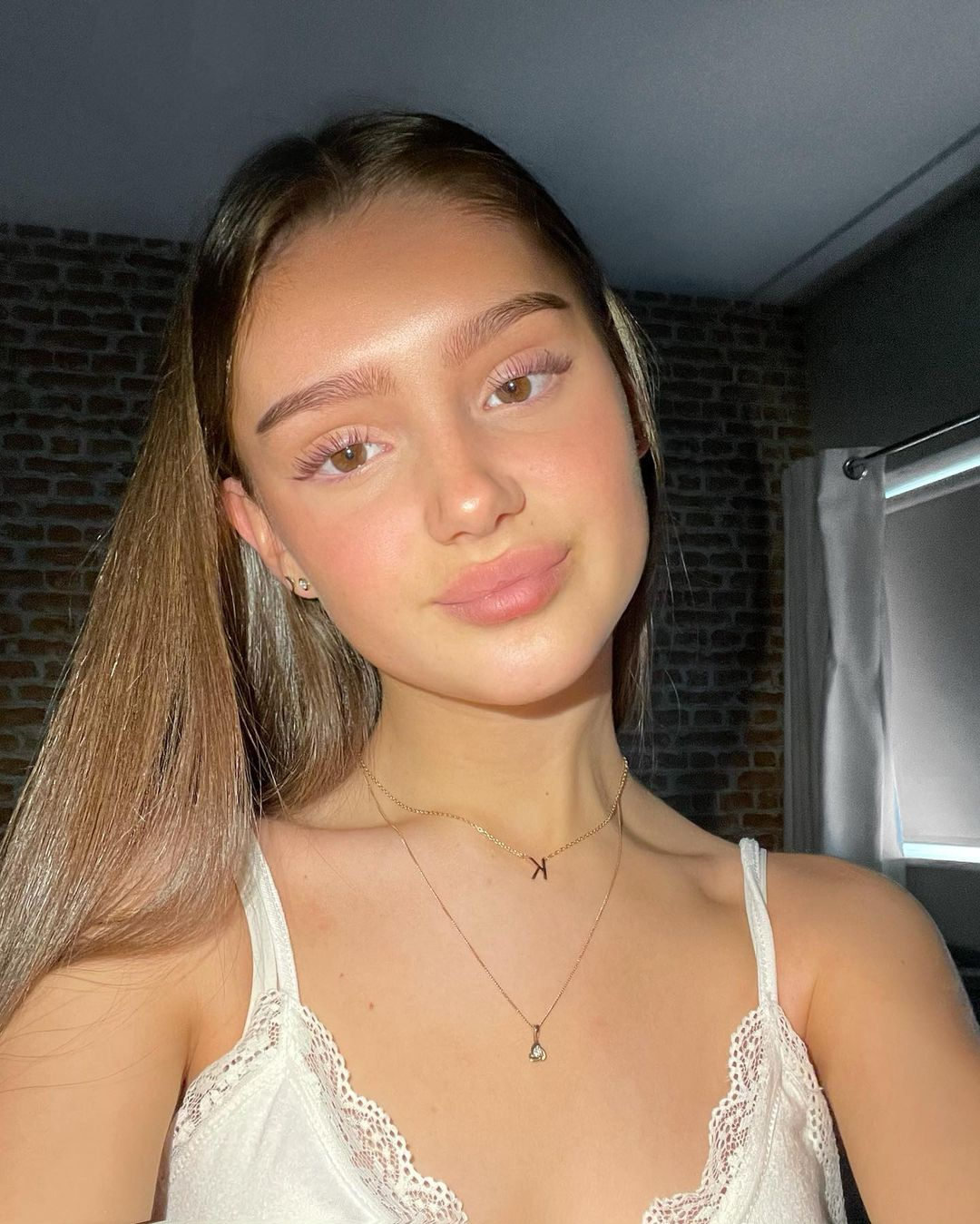