Netflix has announced Criminal, a crime procedural set across four countries which has a release date this autumn. Katherine Kelly will lead the UK cast of Criminal on Netflix, which will also star David Tennant and Hayley Atwell. The Criminal trailer has been released for the series, which has a plot featuring the police interrogating suspects in France, Spain, Germany and the UK.

When is Criminal out?

A full release date for Criminal has not been announced by Netflix.

However, we do know the series is coming in autumn 2019.

This release date was announced in the cast announcement video, released in June 2019.

All 12 episodes of the series are expected to be released at once onto Netflix. 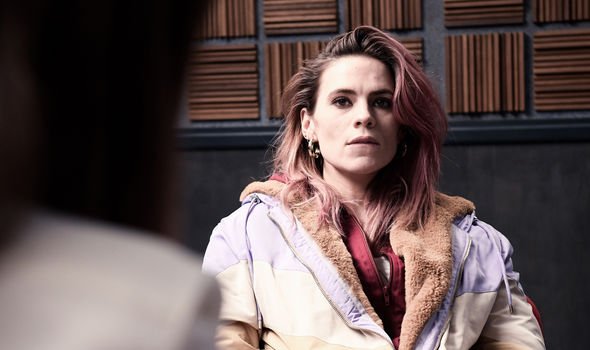 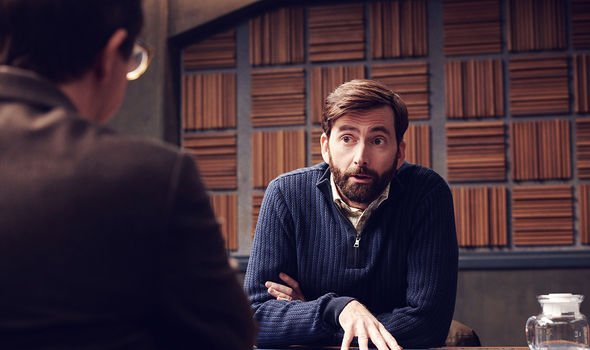 Who is in the cast of Criminal?

Criminal’s 12 episodes will be split into blocks of three, each of which have their own casts from Spain, France, Germany and the UK.

The UK cast will be led by ex-Coronation Street star Katherine Kelly, with guest stars including David Tennant and Hayley Atwell.

Guest stars from the other casts include Nathalie Baye and Jérémie Renier for France, Carmen Machi and Inma Cuesta for Spain and Peter Kurth and Christian Berkel for the German portions of Criminal. 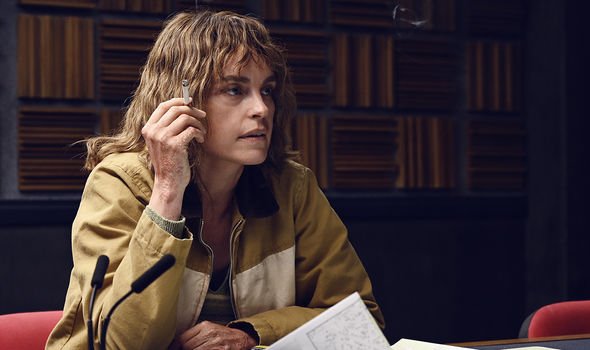 What will happen in Criminal?

According to Netflix, the Criminal plot is: “12 unique stories set in four different countries: France, Spain, Germany and the UK.

“It takes place exclusively within the confines of a police interview suite.

“This stripped-down, cat-and-mouse drama focuses on the intense mental conflict between detectives and suspects.”

So far, however, Netflix has not revealed what any of these 12 stories will be. 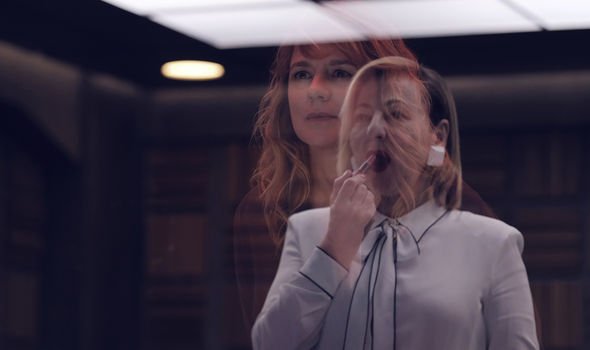 Is there a trailer for Criminal?

In June, Netflix released a cast announcement promo for Criminal.

In this preview, we see the suspects who will be interrogated in the series photographed as if they are having their mugshots taken.

We also get a glimpse of the interrogation room all of the episodes will be set in, which in reality is a set in Madrid.

Netflix should release more trailers for the series before it airs this autumn, and we will update this article when they do.

Criminal is coming soon to Netflix.