CUBA Gooding Jr will be arrested by sex crime cops on Thursday on suspicion of drunkenly groping a woman at a New York bar.

The Oscar-winning actor, 51, will hand himself in to police in Manhattan, his lawyer confirmed last night. 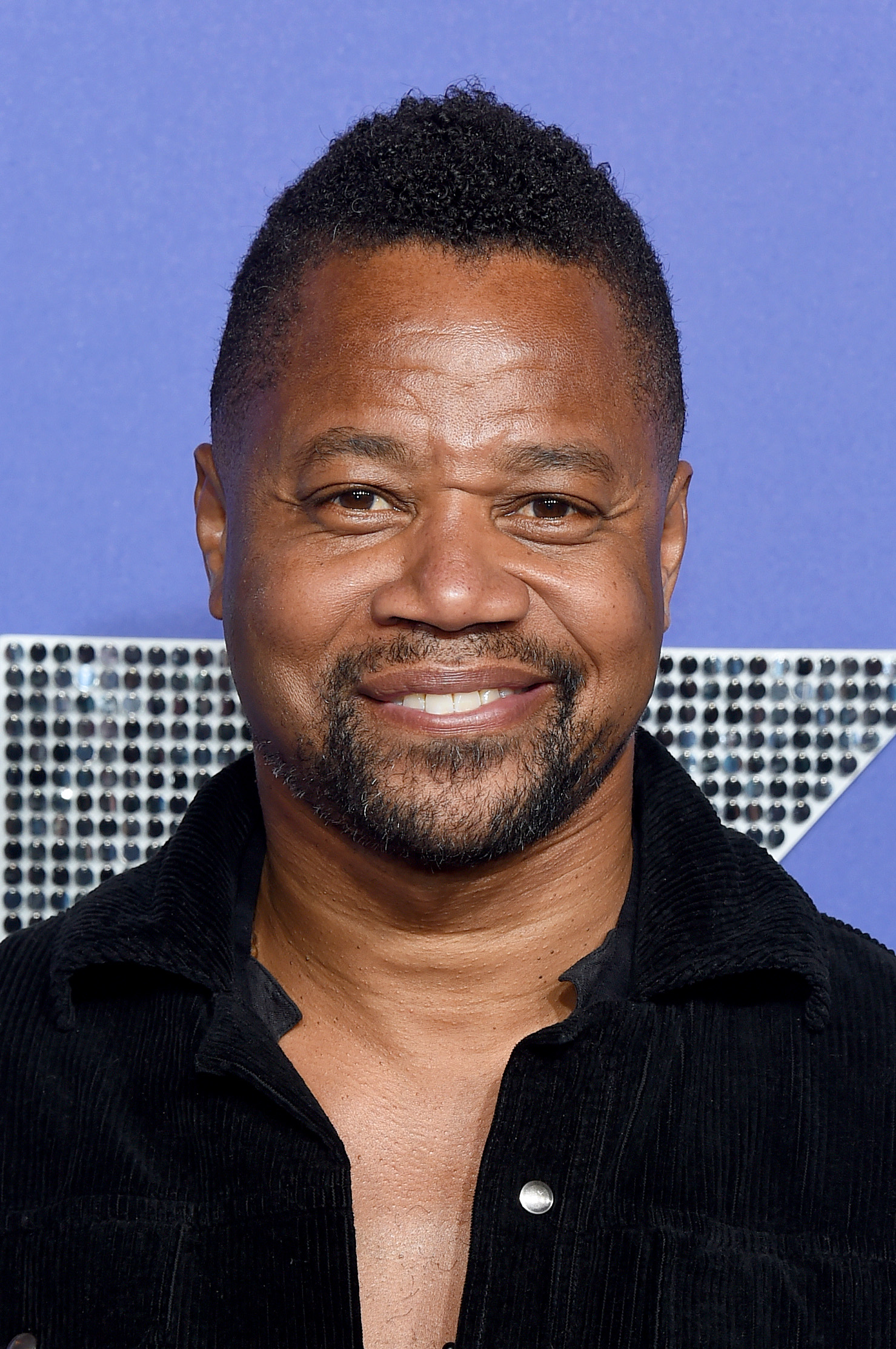 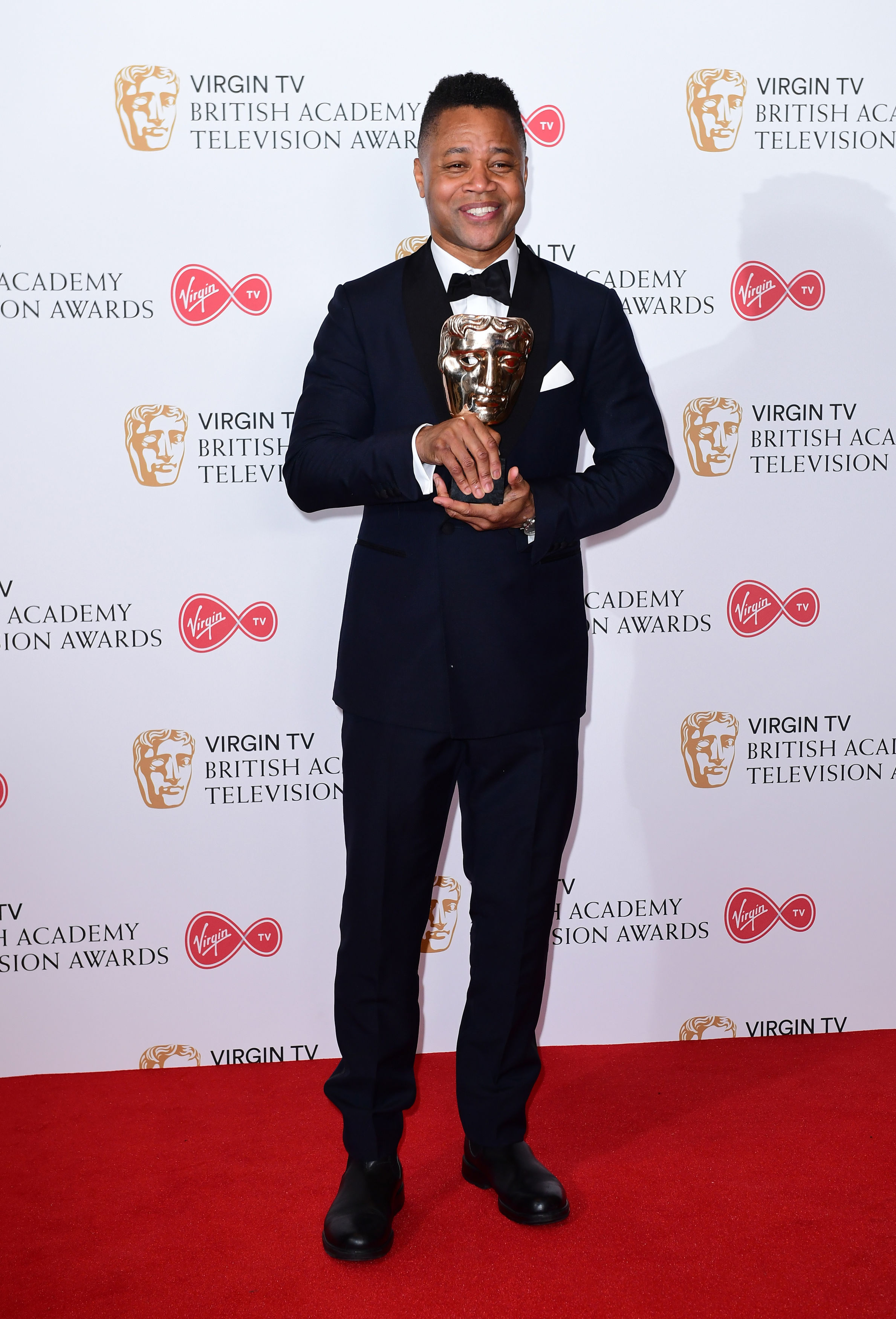 A police source added: "He will be arrested for forcible touching."

But a decision on whether or not to charge the actor with a crime will be left to the District Attorney.

Once he is arrested, Gooding will then be moved to Manhattan Criminal Court for his arraignment. 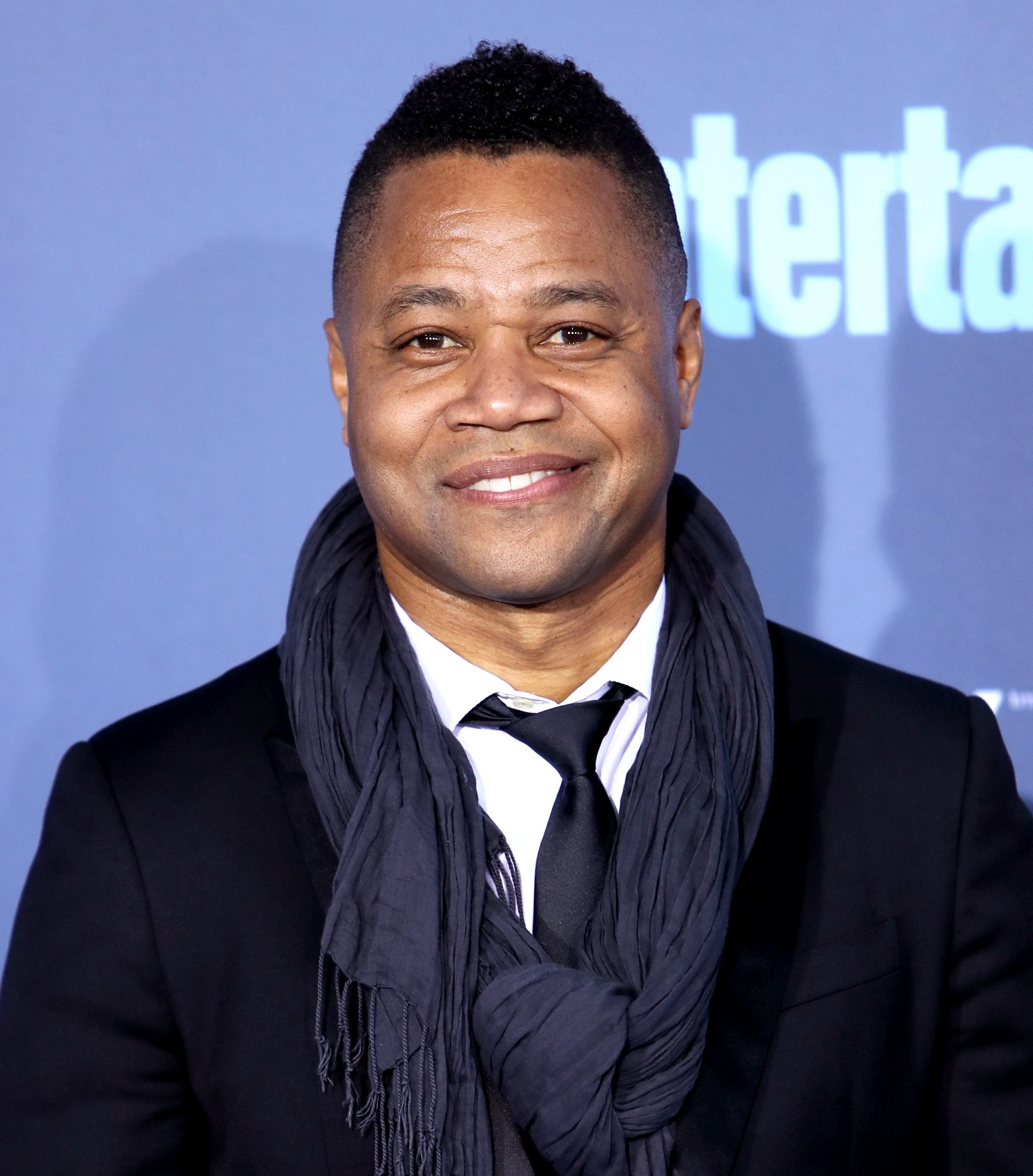 The actor denies claims that he groped a woman at a rooftop bar in New York at 9pm Sunday.

His alleged victim called police just hours later at 1am on Monday.

She claimed that the dad-of-three was "highly intoxicated" when he touched her at the plush Magic Hour Rooftop Bar.

'I TRUST THE SYSTEM'

In his first public comments since the alleged incident, Gooding Jr insisted he is “absolutely not” guilty.

He told TMZ: "“I trust the system.

"There’s a tape that shows what really happened — that’s the most important thing."

Explaining his recollection of the night, Gooding said: "I was at the club, I left.

"I met a bunch of people, I said hello, I took pictures and … you know, you have to have faith in what people are saying."

He added: "Now I’m giving the process the chance to show what happened, what went down."

Parts of this article originally appeared on Page Six