Home » TV » Curb Your Enthusiasm's Larry David Explains Why He Hates Christmas – and Is He Behind Festivus?

Curb Your Enthusiasm's Larry David Explains Why He Hates Christmas – and Is He Behind Festivus?

Curb Your Enthusiasm‘s Larry David isn’t exactly a Grinch – he just doesn’t like all the trappings and festivities associated with Christmas and the holidays in general.

From the noise and mess to dealing with an interruption in his daily routine, David views the holidays more like a job than a celebration. In an essay he penned for Air Mail, David described what he typically does on Christmas. And why he feels as though the holidays are so disruptive. And since he’s not a fan, was he the Seinfeld writer behind Festivus?

Larry David hates Christmas because it throws him off his routine 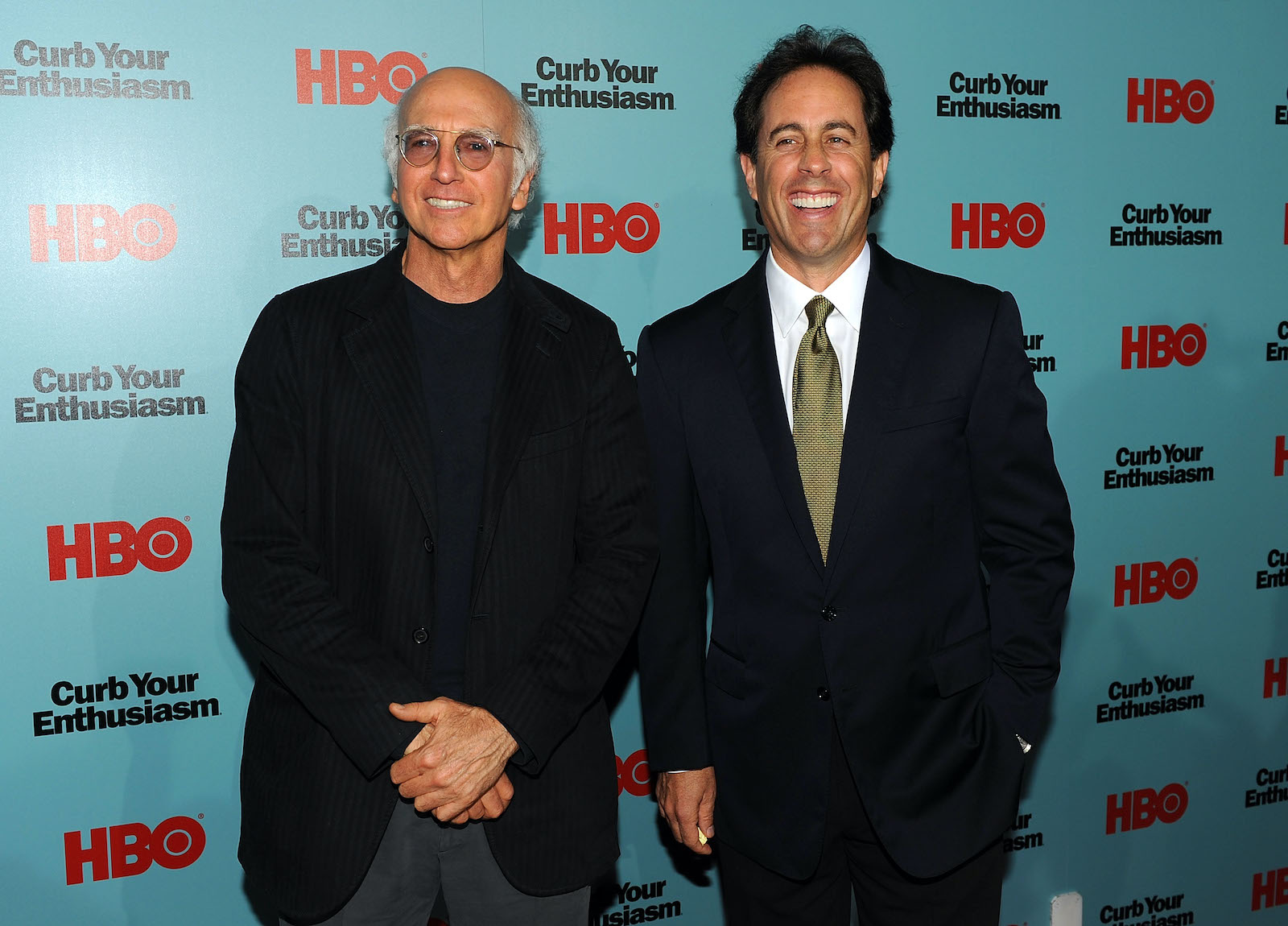 He wrote that the holidays conjure “dread at the prospect of close social encounters with what seemed like hundreds of relatives.” And gift wrapping and torn boxes and bags especially annoyed him. “Thinking about them, shopping for them (never without resentment), and the attendant pile of garbage that accumulates from opening them.”

Plus, the holiday greeting irked him like having to say “I love you” back to someone simply because they say it. Large holiday gatherings is something he also detests – and his friends know it too. “Over the years, my Scrooginess at these Christmas Day gatherings became so intolerable that in due course everyone realized how much better the day would be without my off-putting, nay, offensive presence.”

What quells his ire toward the holidays the most?

Because David is a creature of habit, he ended up creating his own Christmas Day tradition that seems to actually bring him a little joy. 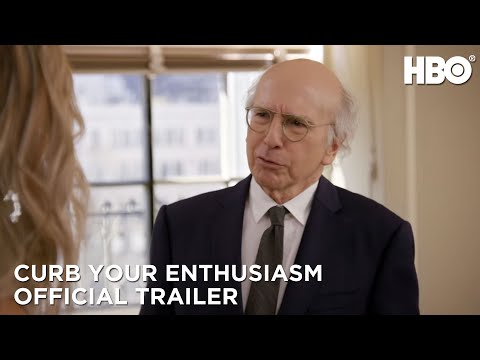 “I noticed a crowd of people lined up on the street and saw that my local Chinese restaurant was open for business, with every Jew in the neighborhood inside,” he wrote. “I didn’t even particularly like the food there, but that night I went to town and ordered all the dishes from my childhood.”

Today he marks Christmas by making the Chinese restaurant an annual tradition, which he refers to as a “cherished yearly ritual.” He then wrote, “And now on Christmas Eve I sleep like a baby, with nary a bathroom break.”

As someone who says “bah humbug” to Christmas, Festivus seems to be the perfect answer. Festivus was introduced on Seinfeld in 1997 when George Costanza’s father Frank opted for a holiday that was against the commercialization of Christmas. Festivus traditions include the “Airing of Grievances.” This is done during dinner when everyone in the room spouts off how they were disappointed during the past year. 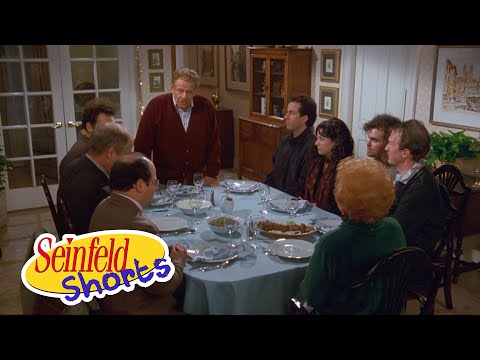 The “Feats of Strength” follows “Airing of Grievances” – which is essentially a physical wrestling match. The Christmas tree is replaced with a stark, cold aluminum pole. Festivus is celebrated on Dec. 23.

And while everything about Festivus screams David, Seinfeld writer Dan O’Keefe was behind the holiday. He explained that the idea was inspired by his own father. “It was a holiday that was unique to our family,” O’Keefe said on the Fever Dreams podcast (via Page Six). “That was ostensibly a strength. And it didn’t have a set date [and] in real life it could just happen whenever the f*** he felt like it, or was extremely hungover and wanted to jump-start his synapses. In one year, there were two for some reason; one year, there were none. You never knew when [Festivus] was coming.”