LOVE Island viewers are claiming that Curtis Pritchard and Maura Higgin's relationship is "staged and fake" after she revealed that she had fallen for his manly charms.

The Irish grid girl, 28, appears to be in hot pursuit of the ballroom dancer despite him only splitting with his 'half girlfriend' Amy Hart a few days ago. 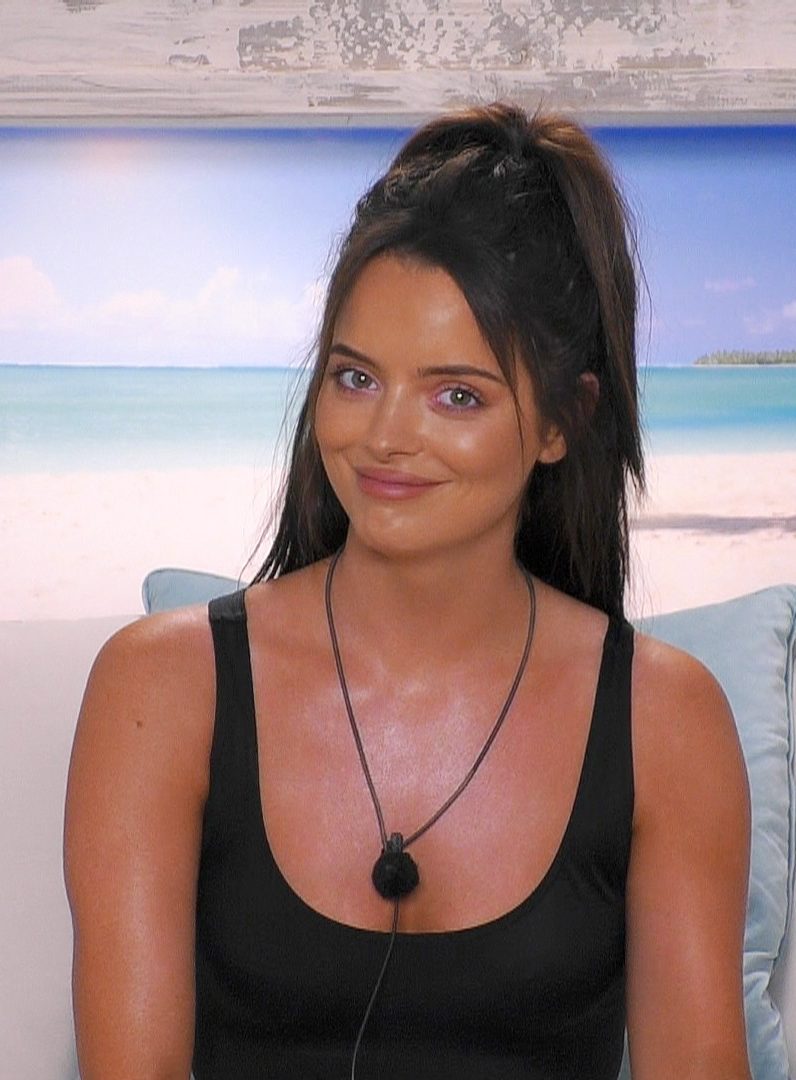 And furious fans of the ITV2 show have taken to Twitter to voice their opinions about the potential new couple.

One fan wrote: "Im 100% convinced Curtis and Maura are actors who have been placed in the villa to mix things up. Too much of what they say and do seems staged or performed. #LoveIsland"

Another added: "How staged and scripted is this.. so only time Maura is getting airtime is if she says those things about Curtis. As where is her man Marvin he doesn’t even speak #loveisland"

A third wrote: "You can tell this Maura and Curtis situation is staged cos there is no way he is perceived as MANLY #loveisland" 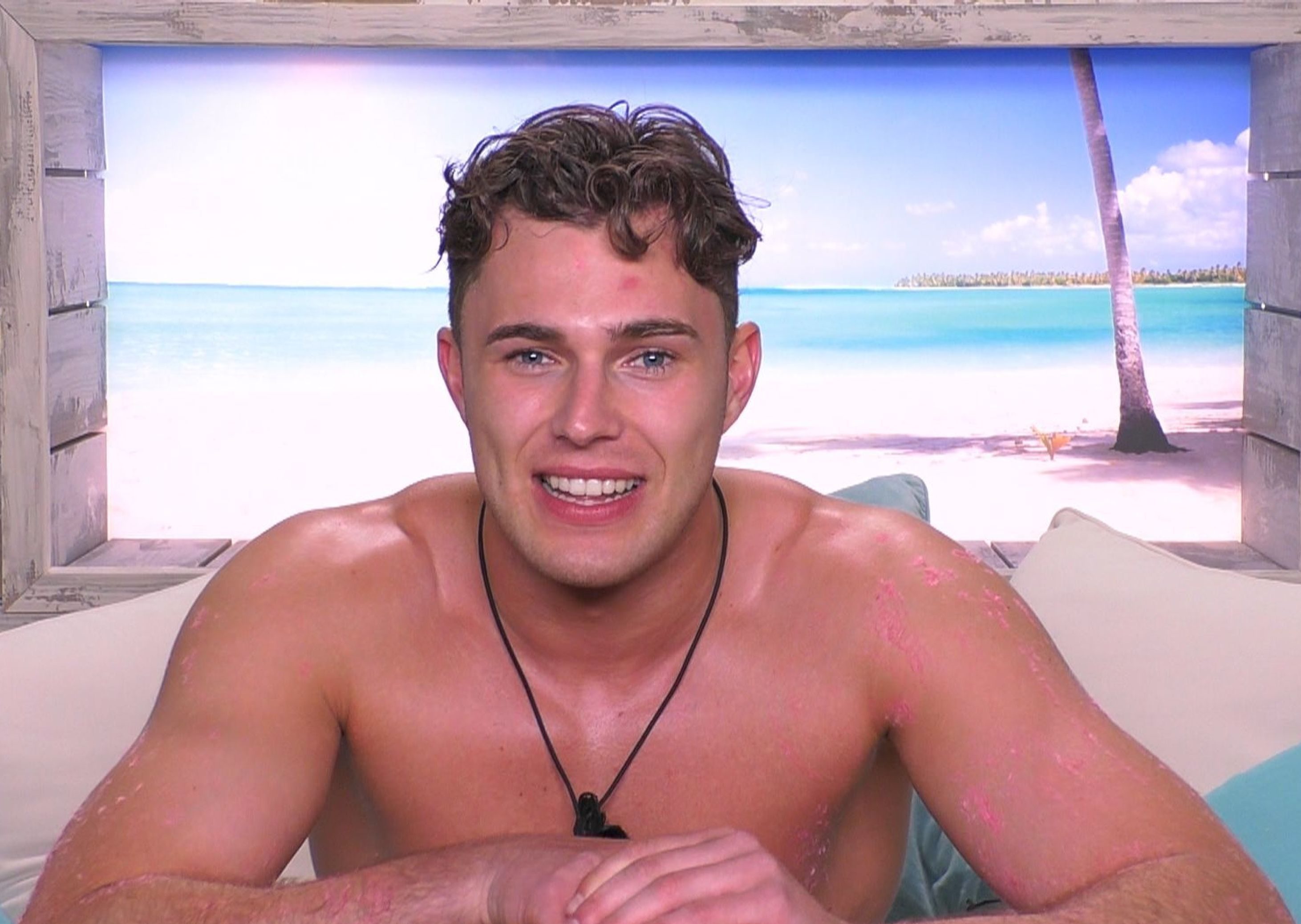 Meanwhile, others began to share memes about the ballroom dancer after Maura fell for his "manly" charms.

One fan photoshopped Maura's face onto one of Curtis's former dance partners, as they joked: "What Maura is dreaming about. #loveisland

Another shared a meme of Louis Spence doing the splits.

While a third shared a photo of Curtis in a pink shirt from Dancing With The Stars, accompanied by a confused face.

Maura wasted no time in swooping in on her love interest as she chatted to him in the kitchen during last night's episode.

Asking him how he is, Curtis admitted he's feeling "better" since telling Amy the truth about his feelings.

"I'm sure it was very unexpected for everyone," Curtis said, before giggly Maura added: "Not me…"

Maura was then seen proclaiming her admiration for the 23-year-old dancer during a chat with Lucie Donlan. 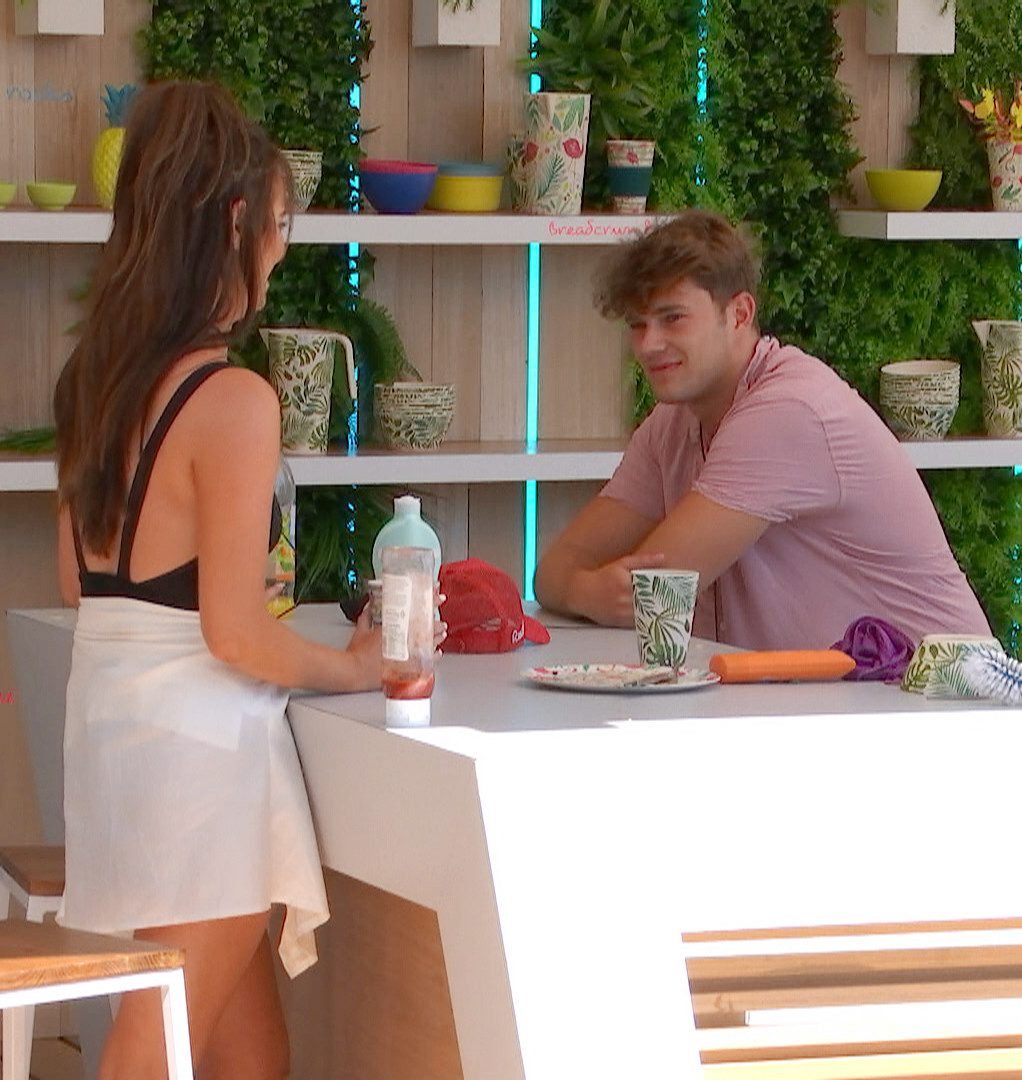 "Just like a casual chat. It's just weird now because he's single.

"He's obviously gorgeous, his smile is like f***ing hell. He's nearly the whole package for me."

Maura later said in the Beach Hut: “I had a chat with him today in the kitchen. If he wants a shoulder to cry on, I’ll be here!” 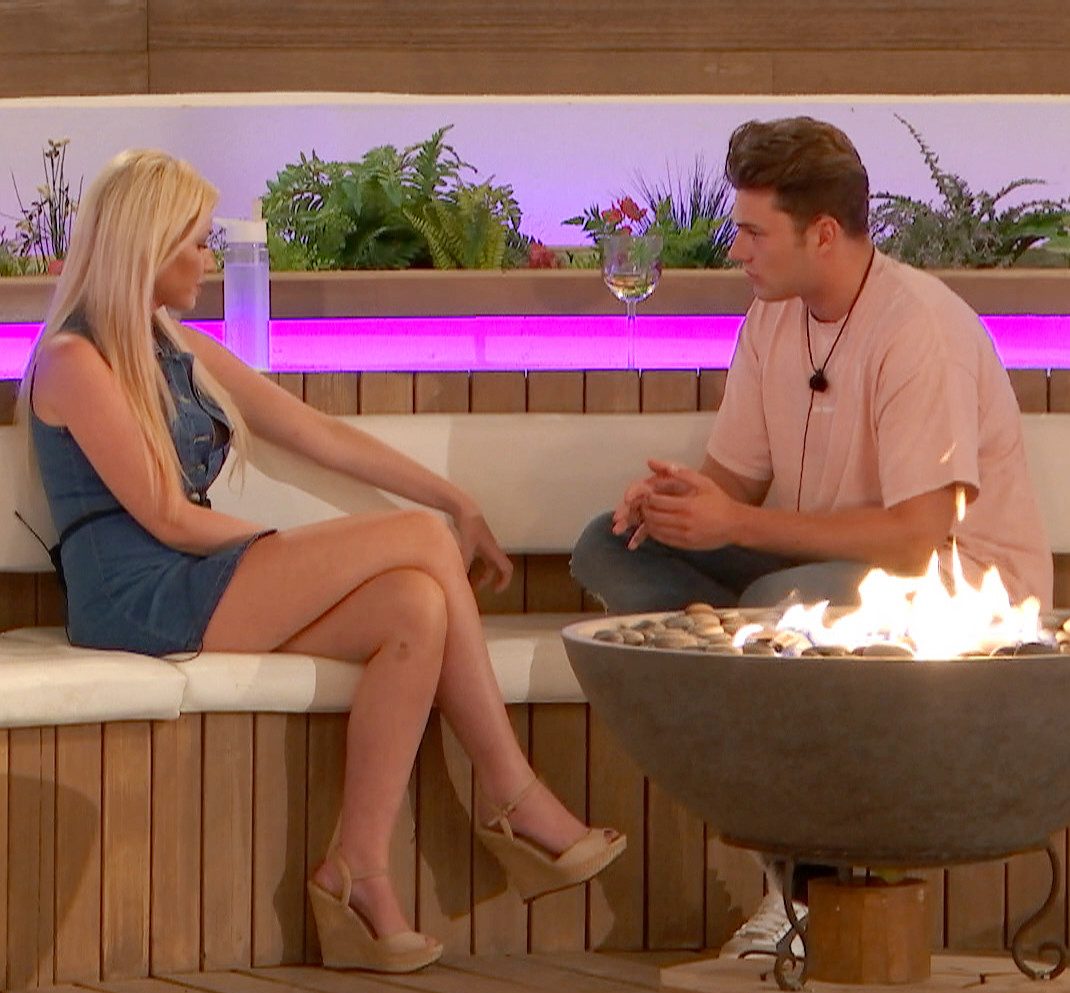 Although, the moment doesn’t go unnoticed by an emotional Amy, who can be heard muttering under her breath: "What a p***k"

Viewers are concerned this latest blow will be too much for Amy, who has been left devastated by their break-up.

One person tweeted: “Curtis and Maura are just so horrible to dance in front of Amy when that’s what she kept asking him to do with her…here hoping @CraigDavid asked Amy for a dance #LoveIsland.”