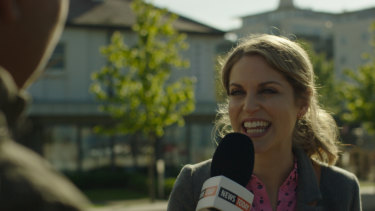 Masked by sarcasm and dark irony, and sidetracked by gross-out humiliation, the issues tormenting Irish woman, Joy (creator Amy Huberman) have been seeping out the sides throughout this series. Tonight, they haemorrhage spectacularly and we get to the crux of the black comedy. Although it’s not a patch on Phoebe Waller-Bridge’s Fleabag, this humorous exploration of the contemporary female condition hits home. 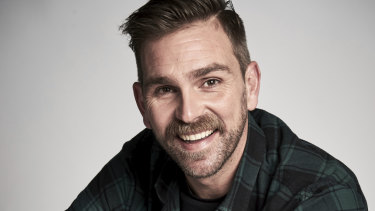 Harley Breen makes no secret of the fact that of all his topics for this cathartic comedy experiment, he found mental illness the toughest. His participants, whose diagnoses include anorexia, PTSD, bi-polar disorder, depression and anxiety, are as brave and self-deprecatingly funny as any so far. But in airing their experiences, little care is taken to avoid hurting another group of marginalised people. Breen now owes it to that group to find their funny side. 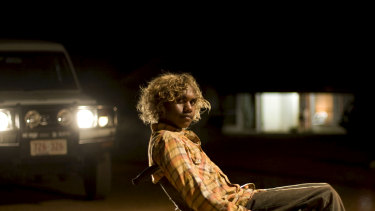 Ahead of director Dylan River’s debut series, Robbie Hood, on SBS On Demand next week, is his father, Warwick Thornton’s 2009 masterpiece, Samson and Delilah, airing as part of NITV’s “Voice, Treaty, Truth” programming. The first, and so far only, film appearance of its romantic leads, Rowan McNamara and Marissa Gibson, the film tells the caustically real and haunting story of star-crossed young lovers living in an isolated Aboriginal community in the desert.