DAN Osborne will be heading to Australia to support wife Jacqueline Jossa after her teary meltdown left viewers begging producers to step in.

The former Towie hunk, 28, has confirmed he will soon fly out to Oz, after supporting his other half with their kids on Instagram. 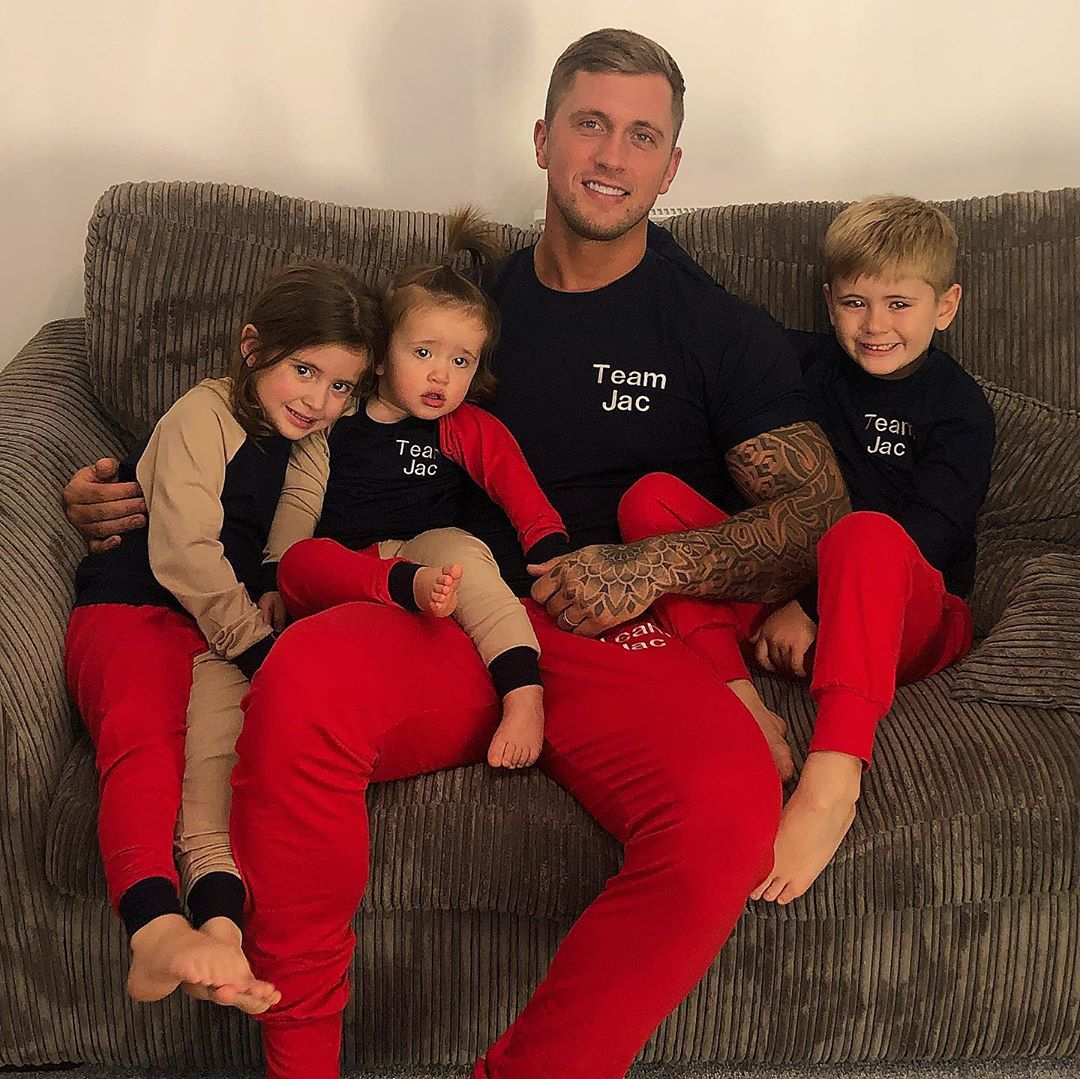 Speaking exclusively to The Sun Online, Dan ruled out going into the jungle himself but said: "I'll be going out there though, not to go into the jungle but to support Jac."

When asked if he was worried about being roped in to do a trial, he said: "Yeah, yeah, but I'd do it. I guess it depends on what it is."

Aside from being Jacqueline's number one cheerleader and looking after their children, Dan is hard at work doing some home improvements while she's away.

"I'm turning my garage into a gym," he explained. "I'm just in the process of that. I've got a big garage and I don't put a car in it, so I'm going to use it for a gym. 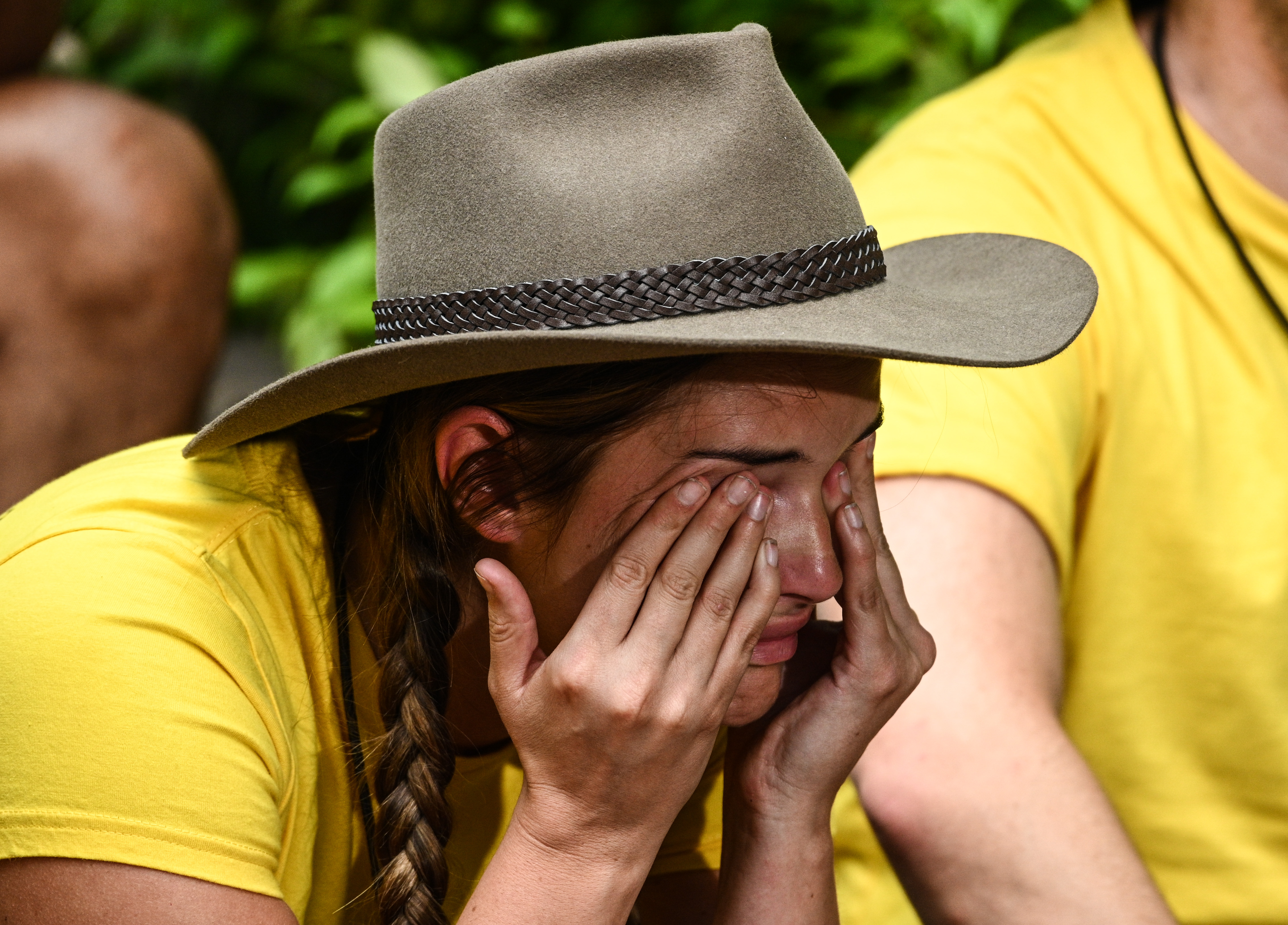 "I'm doing that while Jac's away so she'll come back and it'll be done."

Meanwhile, Jacqueline was seen bursting into tears earlier in the week when she was made to wear a helmet filled with spiders during the horrific Face Your Fears trial.

She was tasked with unscrewing stars in a box filled with the creep-crawlies as more smothered her face.

While the 27-year-old mum-of-two managed to complete the task in the fastest time she emerged shaking and terrified.

The other celebrities rushed over to comfort her as she burst into tears.

Fans worried about the reaction to the task, with some suggesting there's an underlying issue to the huge breakdown. 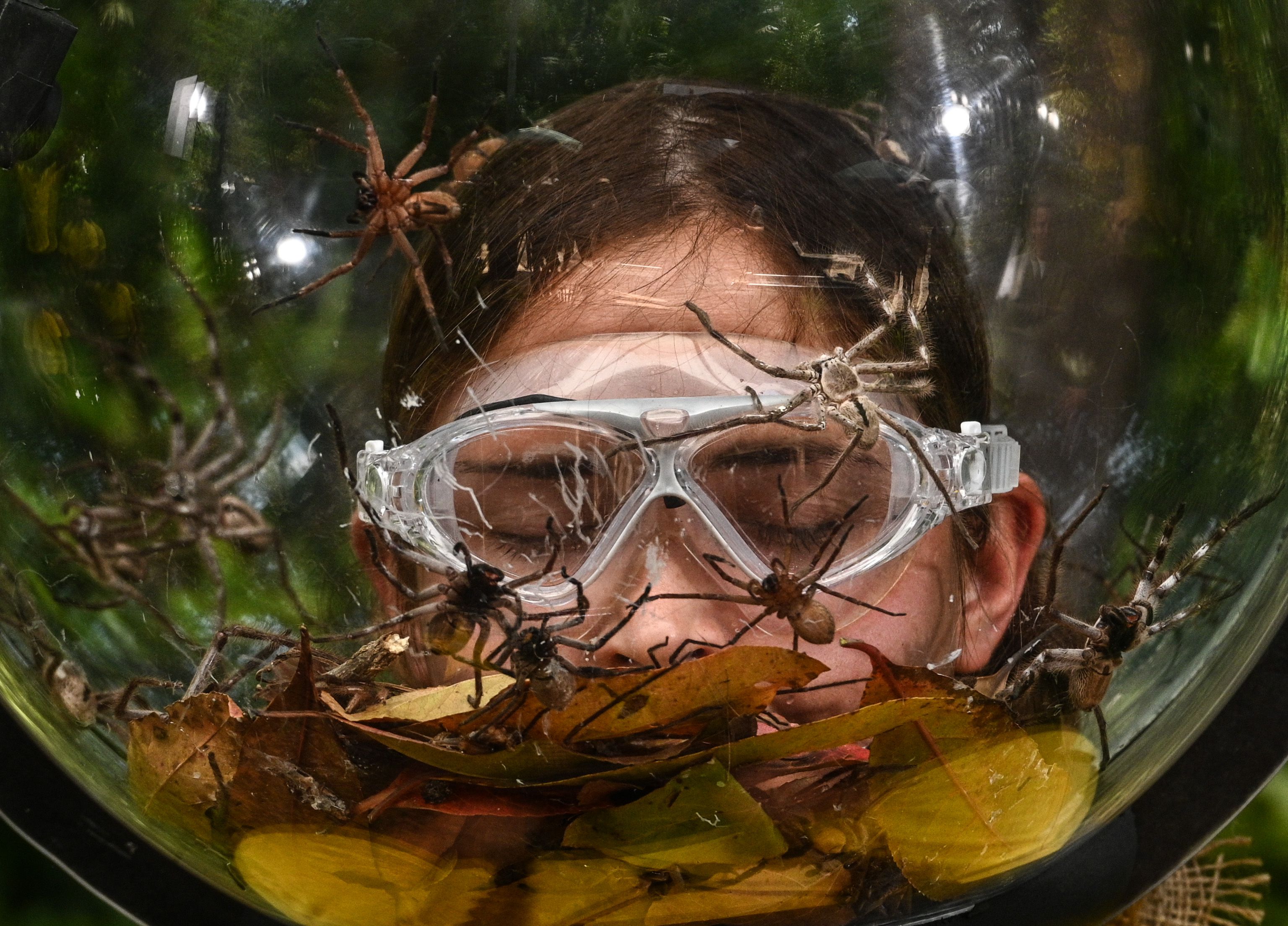 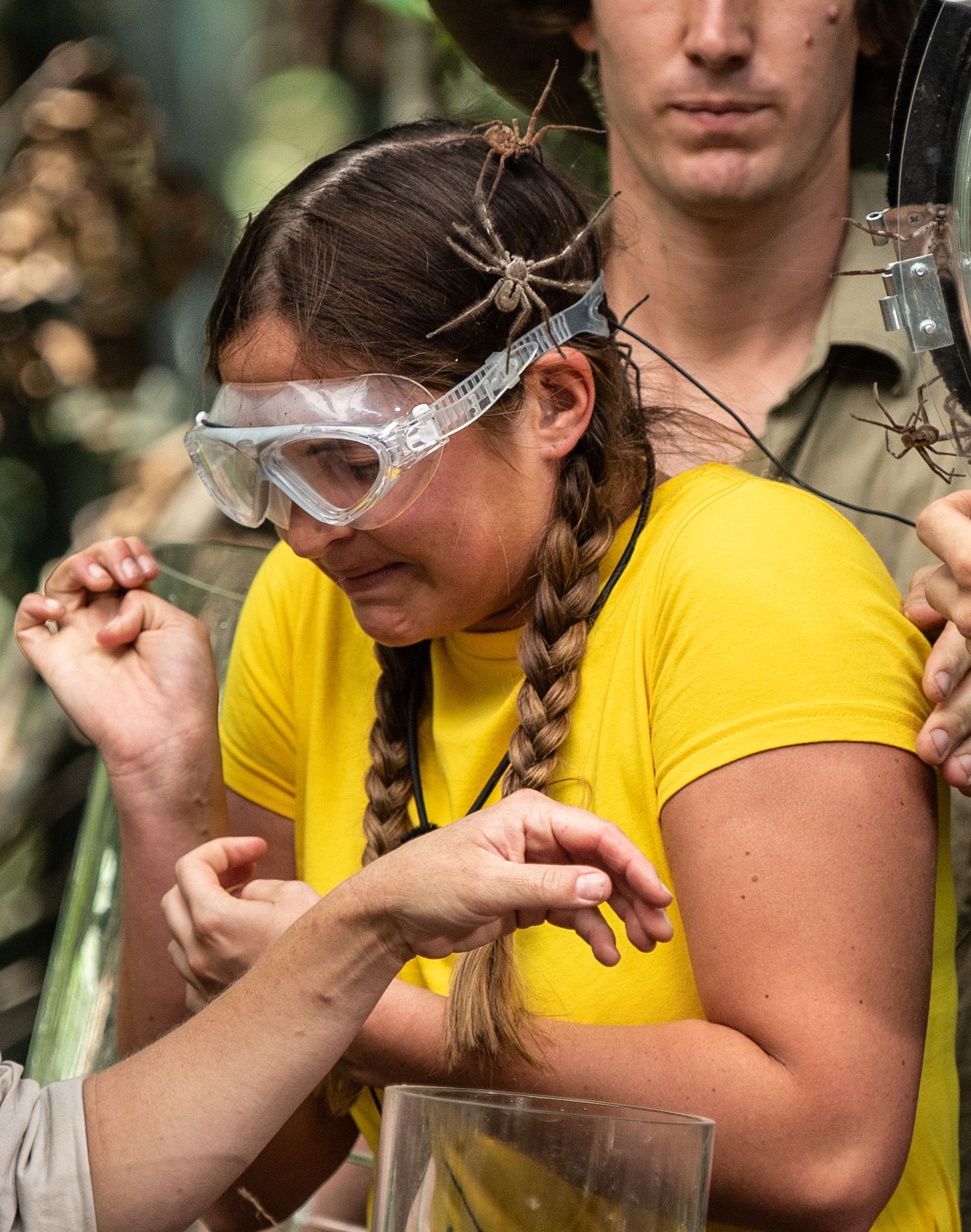 Taking to Twitter one person wrote: "Jacqueline Jossa is not in a good place. so uncomfortable to watch omg she needs to go home."

A second said: "What has happened to Jacqueline Jossa."

A third added: "I genuinely don't think Jacqueline is mentally strong enough for this show."

The actress was already on shaky ground before she even began the challenge, warning hosts Ant McPartlin and Declan Donnelly: "I feel like this is too soon to cry – but I'm going to cry." 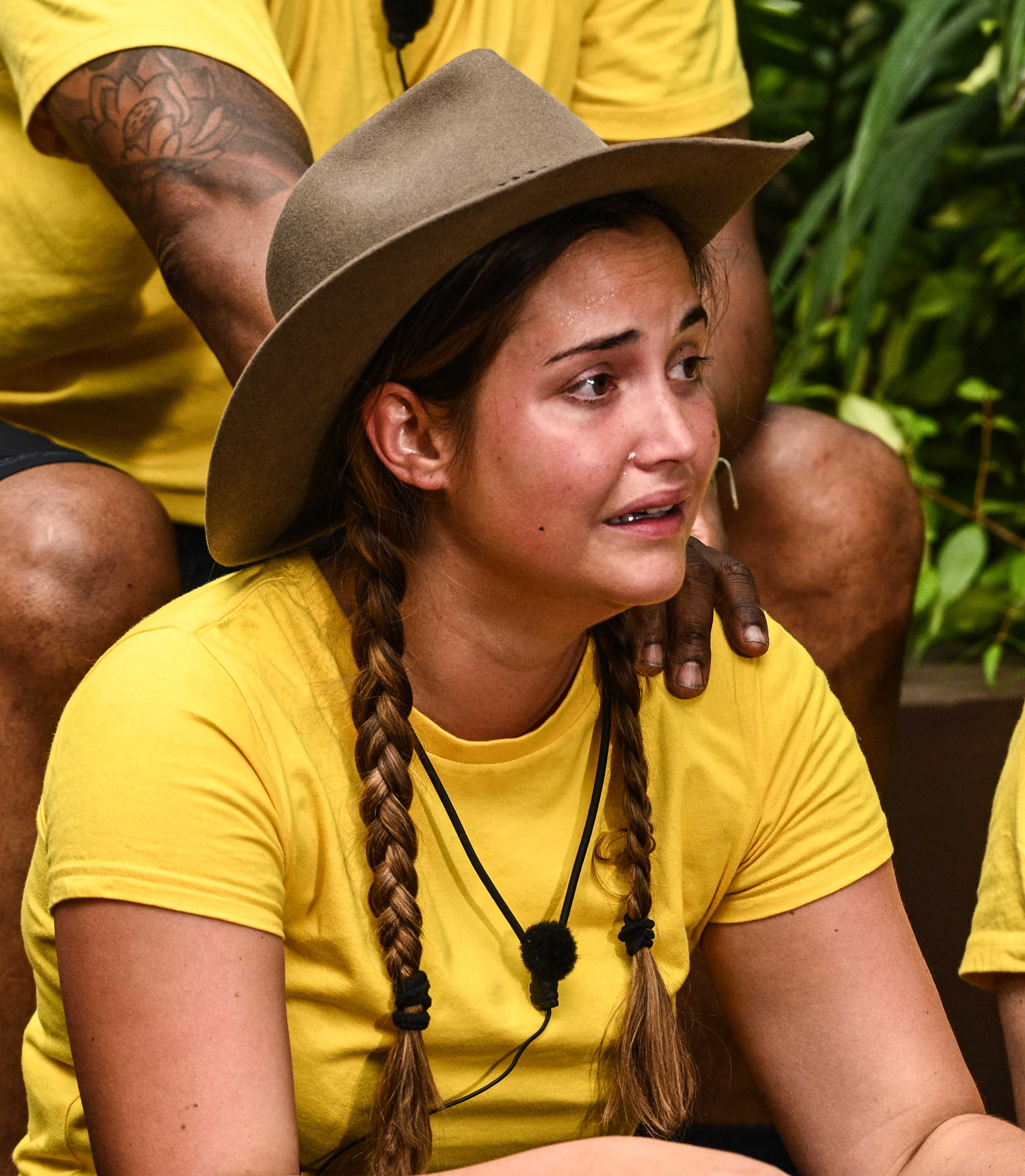 Then, as campmate Andrew Maxwell battled cockroaches, she gasped: "They're all over his face, man."

While Caitlyn competed with a helmet full of snakes, she began sobbing.