Dancing On Ice: Joe-Warren Plant takes a tumble on the ice

Dancing on Ice fans saw Joe-Warren Plant take to the ice for the very first time two weeks ago and with parent Vanessa Bauer, they scored 25 points, which placed them joint first with three other celebrities that evening. Tonight, he will perform another routine, but can he score higher? Express.co.uk spoke to the Emmerdale actor about taking part in the show and whether he’s had any skating disasters so far.

Looking back on his time training, Joe said: “I think it’s about knowing your limitations, especially at the end of the sessions when you become a bit more fatigued, and you zone out a little bit – that’s when accidents happen.

“It’s always about being tentative, but at the same time, we want to push ourselves so I’ve had a few falls. Nothing serious.

“I’ve still got a bit of a knee injury from playing football six months ago. And that’s affected me a little bit on the ice.

“So I’ve been going to physiotherapy as often as possible just trying to keep it under control. 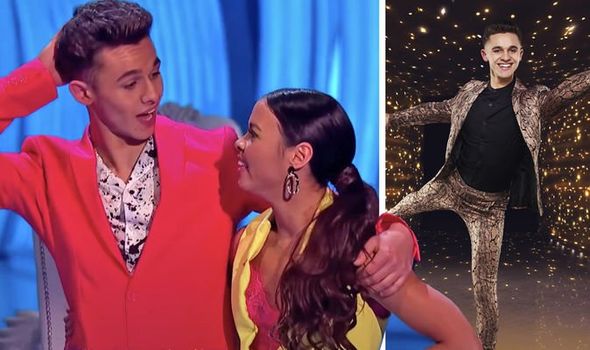 “On the first week that we started, I went on the ice without knee pads and I fell on the knee and it just swelled up a little bit, and had to have four days off training.

“Since then, I’ve just been purely focusing on keeping that knee under control, and not doing anything too serious that could put that tendon under stress.

“So it’s been tough, but I’ve got to this point and I’m okay so I continue on that path,” he added.

Speaking of falling on the ice and injuries, Joe suffered one live on national television during his first performance. 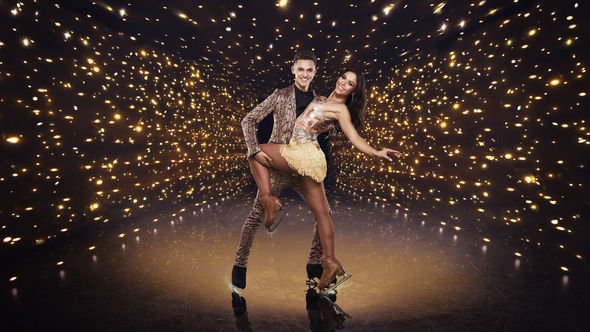 “What happened? It looked like it was going so well!” Presenter Holly Willoughby asked Joe.

“To be honest I couldn’t tell you. I thought I was doing everything perfectly and then I ended up on the floor,” he explained.

Joe’s partner Vanessa added: “It was his first fall of the day as well. He actually has to fall at least 20 times a day!”

Phillip Schofield then asked judge Ashley Banjo why he awarded Joe the lowest point from the panel, a six. 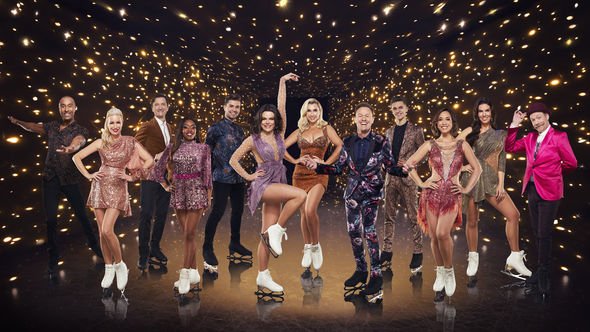 He said: “I would’ve been a whole point higher if not more, but a stumble is one thing, a fall is a fall.

“Let’s move past that, you skate so effortlessly, it’s so smooth, I love your energy.

“If it wasn’t for the fall, it would’ve been a seven for me easily,” Ashley added.

As for what it is like to be paired with Vanessa – who has earned herself a great deal of notoriety on the show for training her male celebrities up to a professional level, which has seen them all make the final – Joe said they are both equally as competitive as each other which makes a great team ethos.

“[Each performance] is about telling a story to engage with the audience and the judges,” he explained.

“So, you have to have a certain level of chemistry between you and your partner. We get on so well – and it was automatic.

“We’re dedicated to the show and we’re trying to do the best we possibly can.”

On Vanessa’s success, Joe said: “Vanessa has never not been in the finals and she is very very driven and competitive.

“We work well on that together I’m competitive as well. So we’re just going to do our absolute best.”