Dancing With The Stars: JoJo Siwa joins line-up as part of same-sex couple 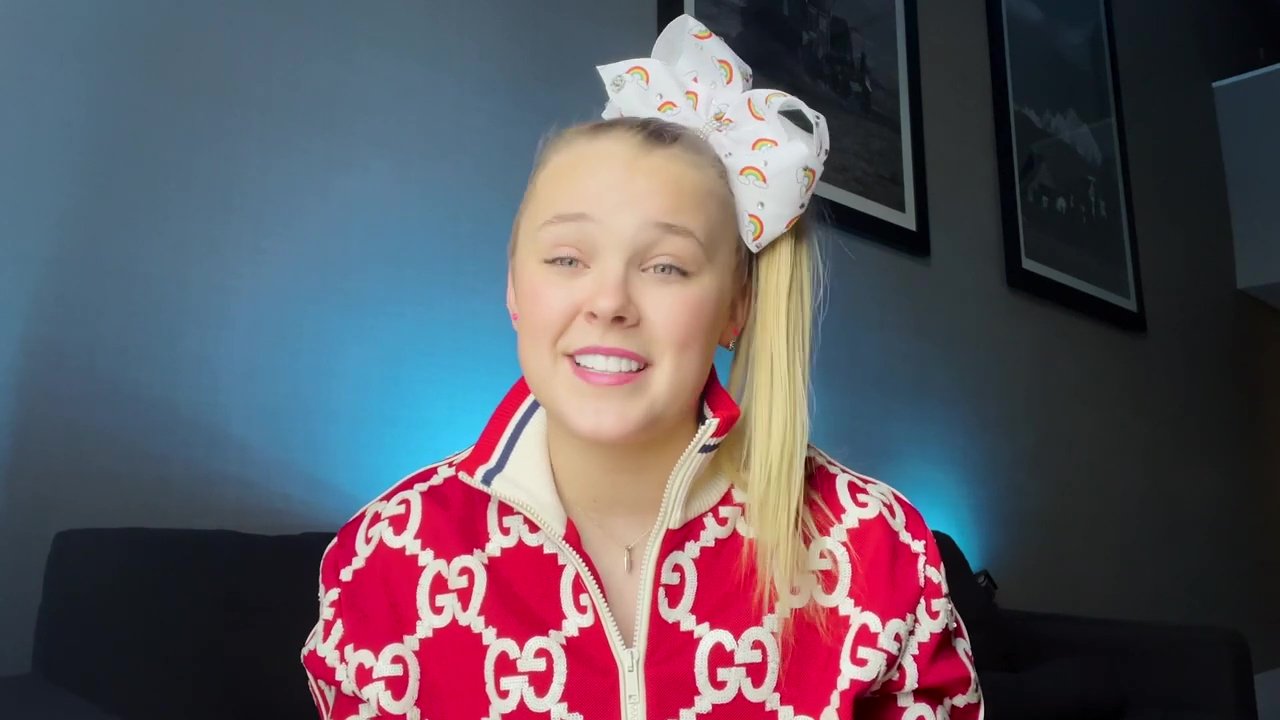 JoJo Siwa has signed up for the next series of Dancing With The Stars – with the YouTuber starring as part of the first ever same-sex couple on the show.

The former Dance Moms star, 18, came out as a member of the LGBTQ+ community in January this year.

While the internet sensation is not labeling her sexuality, she is going to appear on the show with a female professional dancer.

The news was announced by producer Andrew Llinares during a panel with host Tyra Banks, according to Deadline.

JoJo wrote on social media: ‘I think it’s cool, I think it breaks a wall that’s never been done before.

‘I think it’s really special that I get to share with the world that you can love who you love, but now you can dance with who you want to dance with.’

‘Right now, I’m super duper happy and I want to share everything with the world, I really do, but I also want to keep things in my life private until they are ready to be public.